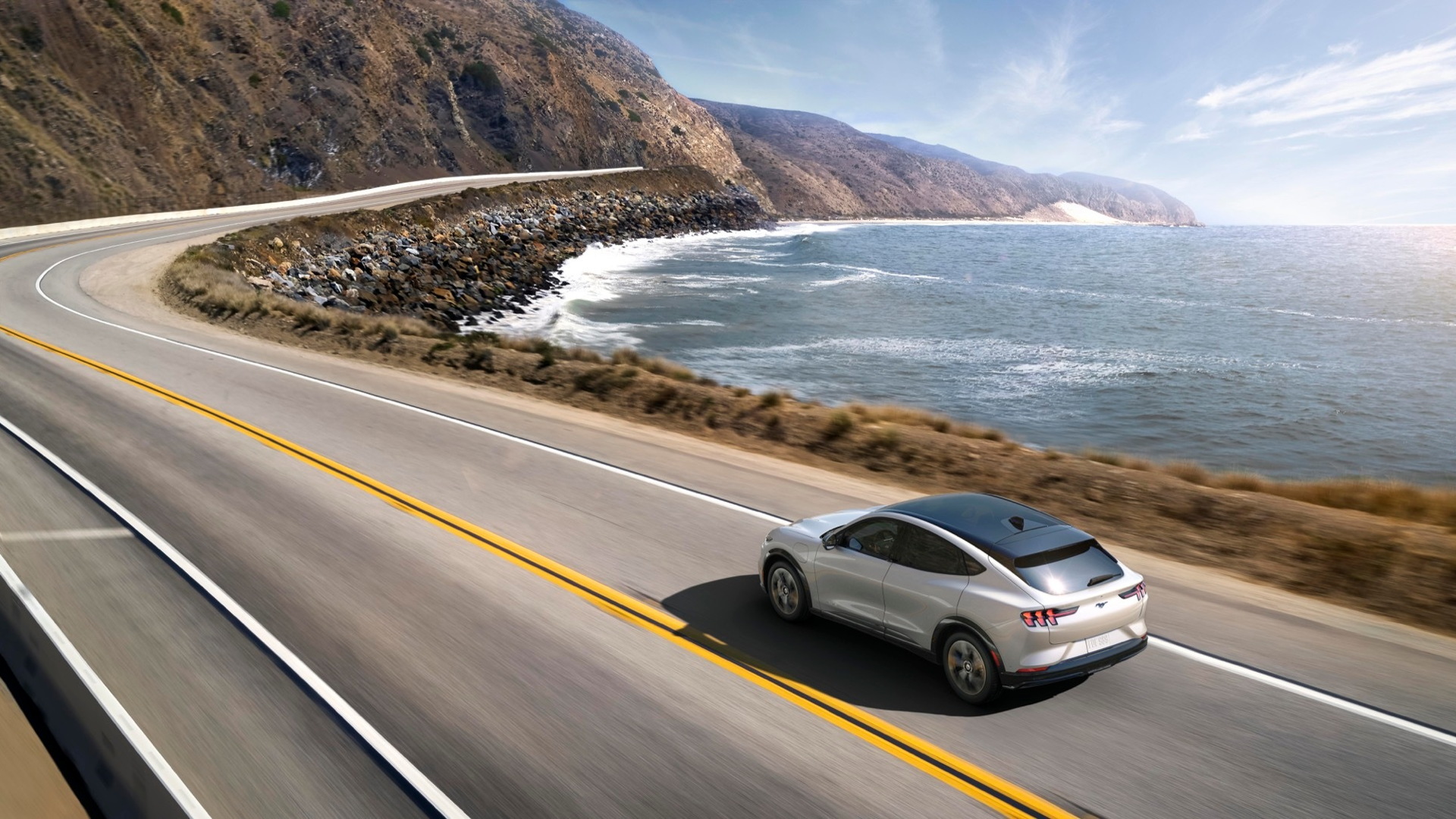 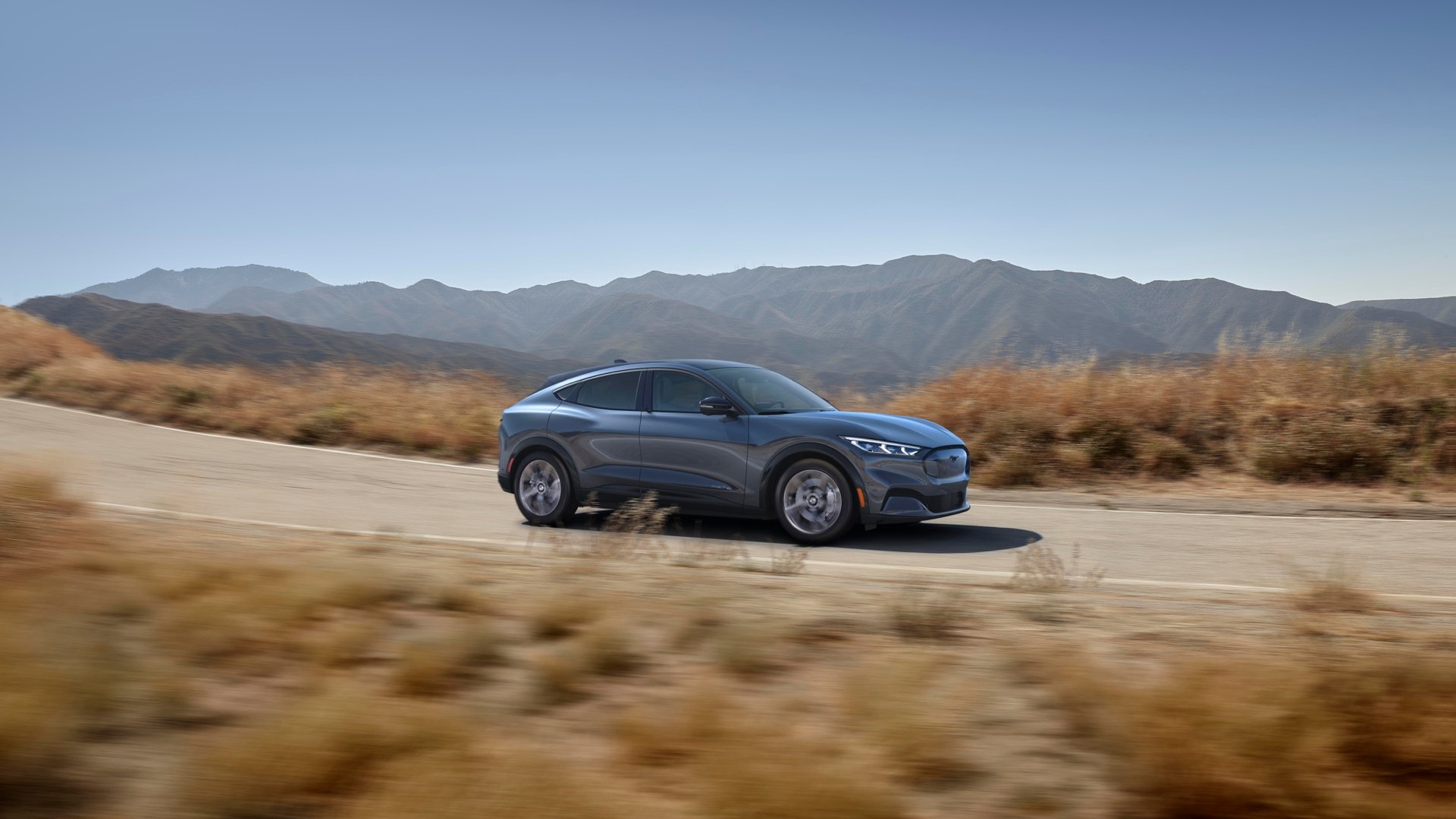 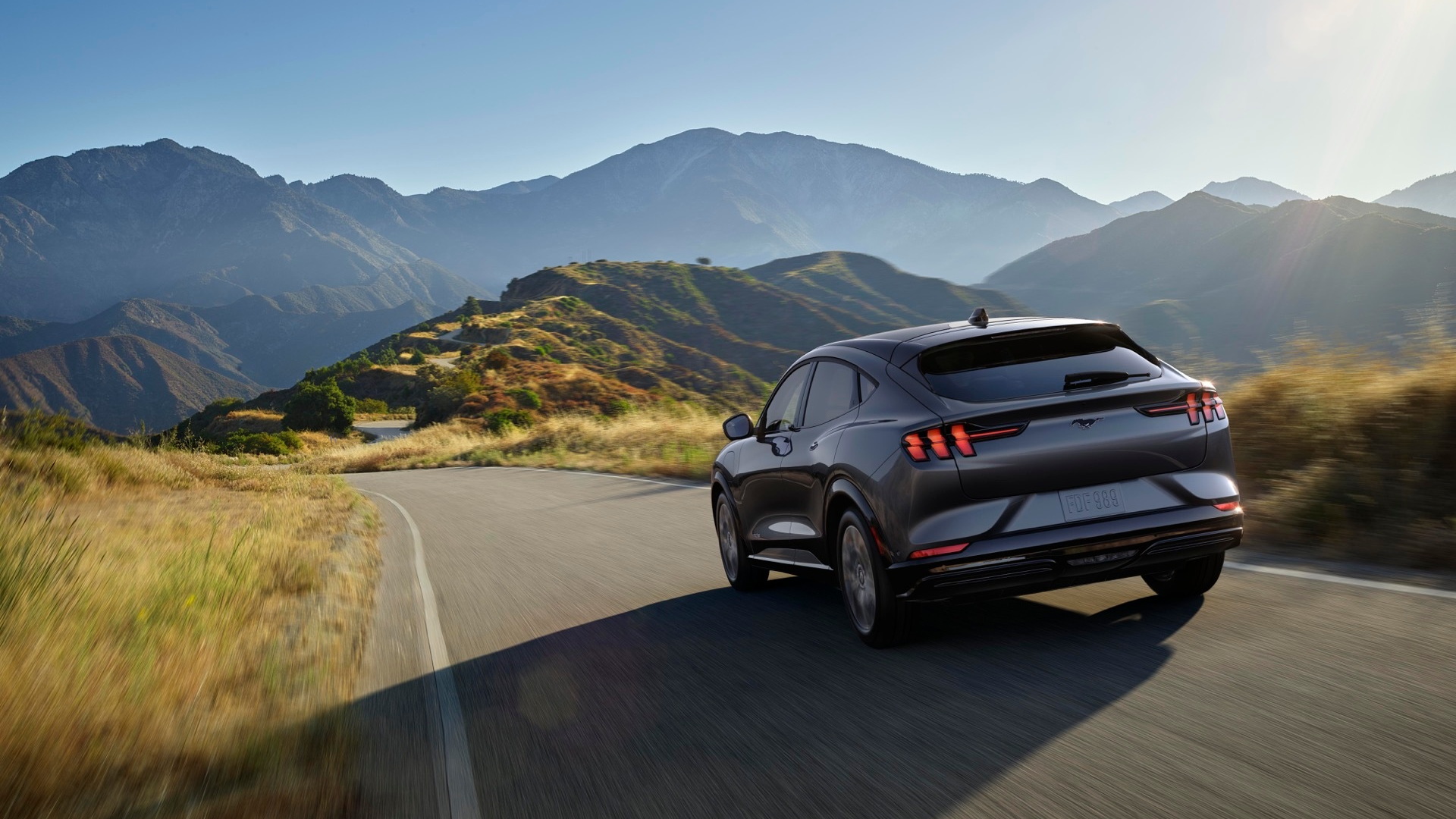 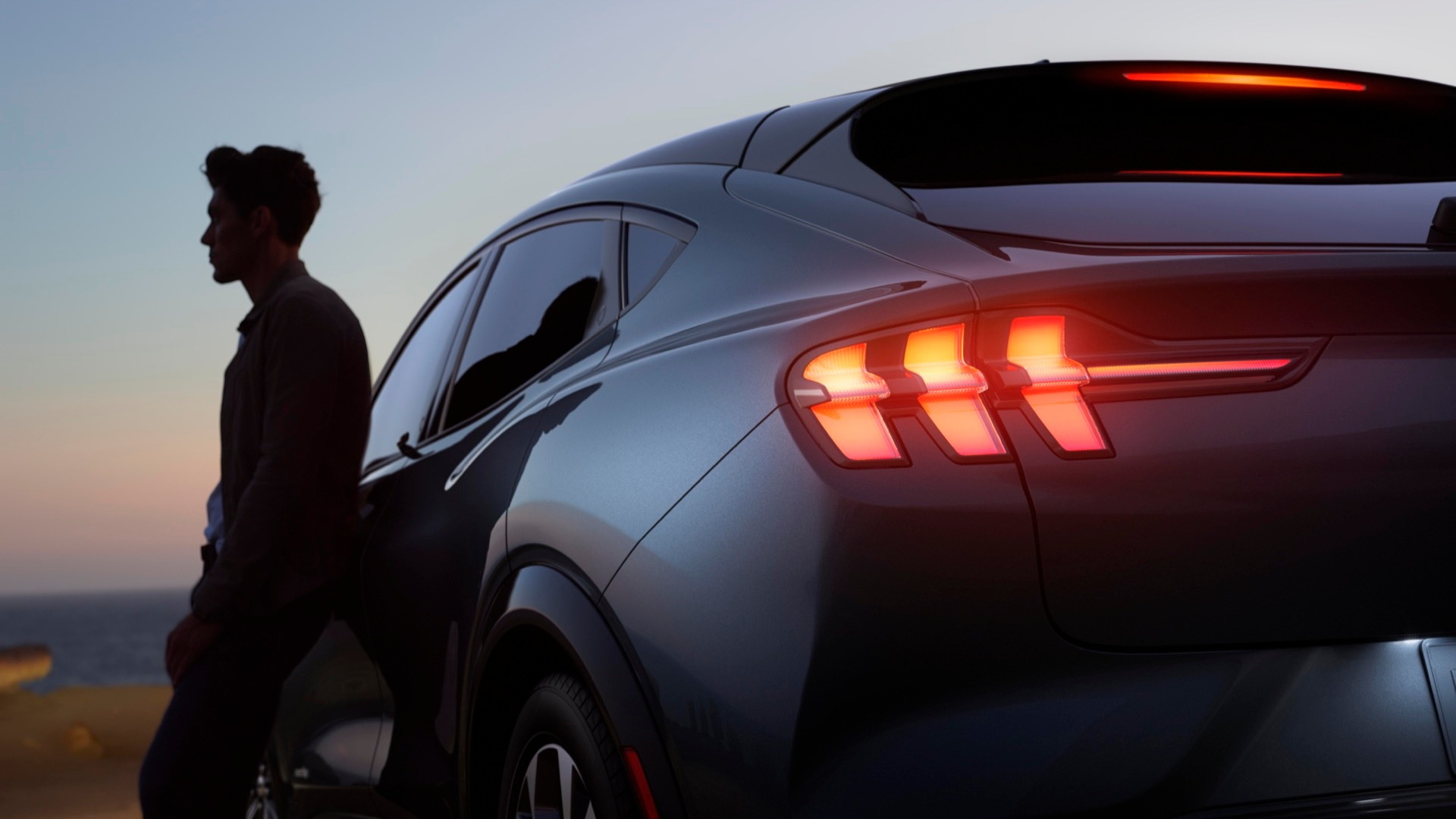 Three months after opening the reservations window for its upcoming 2021 Mustang Mach-E electric vehicle, Ford reported today that it now has orders for the model in all 50 states.

Roughly three-quarters of those who have ordered the Mach-E up until now have opted for the dual-motor all-wheel drive model—and Ford says that in Connecticut, Maine, Massachusetts, and New Hampshire that ratio climbs to 90%.

According to Ford, about 30% of Mach-E reservations since Ford closed orders for its limited-number First Edition are for the high-performance GT, which also has all-wheel drive.

And to prove how widely distributed orders and interest in the Mach-E are, it created this nifty map infographic that breaks down the number of orders by dealer (every order is assigned to one) with the most popular color by state.

There’s of course a missing piece to this, which is how many reservations that amounts to—or even how many First Edition models will exist or be allocated to the U.S. Ford responded to Green Car Reports that it's not disclosing any of those numbers, however it made clear that all versions of the Mach-E will be available in all states and there will be none limited to just California or California-observant states.

According to a forum post—assuming many things, such as that Ford is using every sequential number in making reservations—Ford might have as many as 41,000 reservations.

The carmaker previously said that sales volumes will be somewhat limited for the first year, but Ford eventually has the potential to produce up to 50,000 Mach-E vehicles (or derivations) per year from the vehicle’s Cuautitlan, Mexico, assembly plant.

The Mach-E will be eligible for $7,500 via the federal EV tax credit, and other state and local incentives will apply—in some places effectively knocking more than $10,000 off the $43,895 base price. Ford has reportedly pushed for price transparency with its dealerships, although unlike with Tesla vehicles, traditional haggling remains fair game.

Deliveries of the Mach-E’s chief rival, the Tesla Model Y, are reportedly starting this week. For now, pricing and the mystique of the Mustang—as well as a predictable dealership service experience—will remain strengths of the Mach-E over the Model Y.

Ford last week told Green Car Reports that it continues to test pre-production Mustang Mach-E vehicles, and that it “will be available simultaneously in both the US and key European markets late this year.”