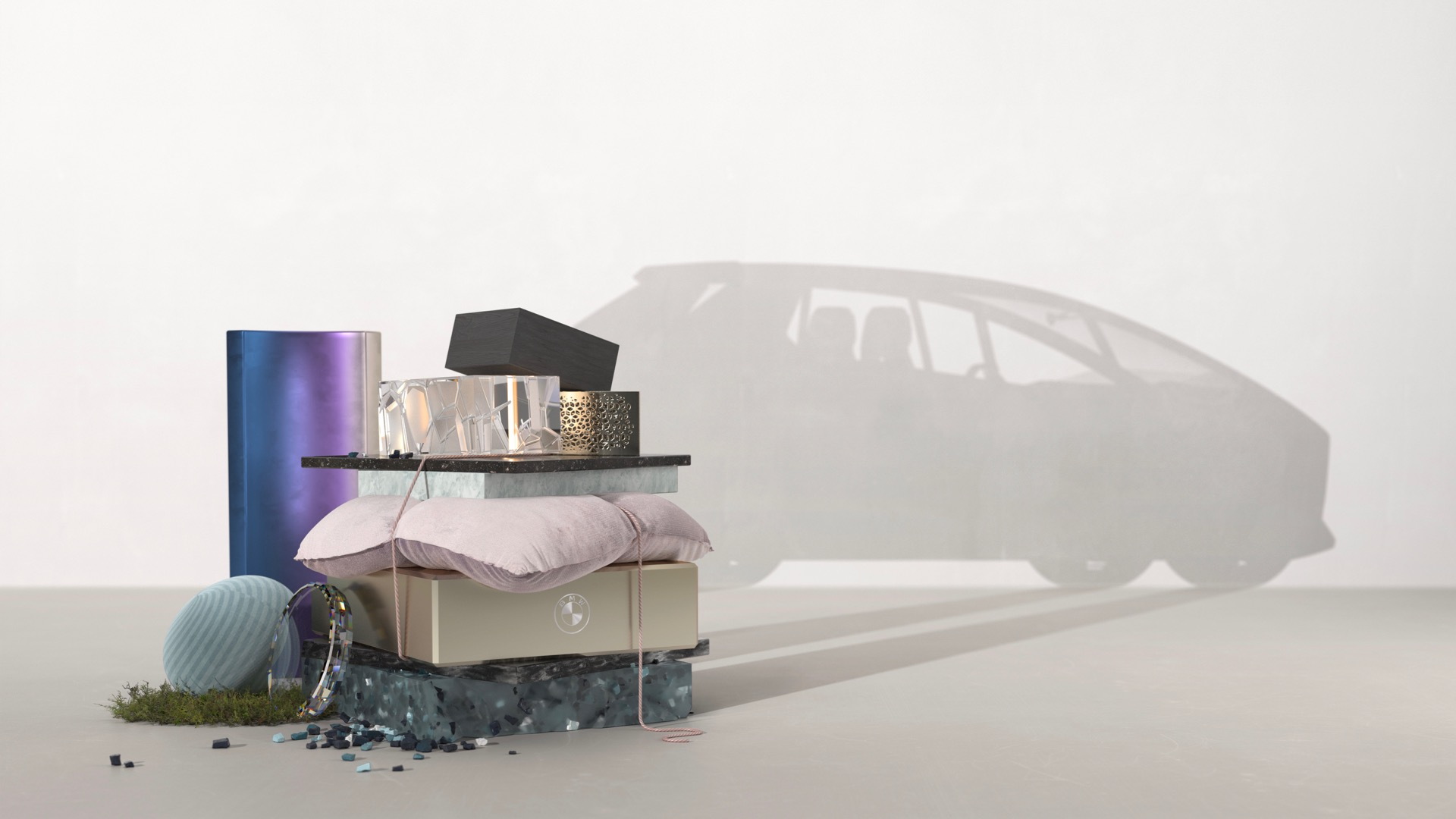 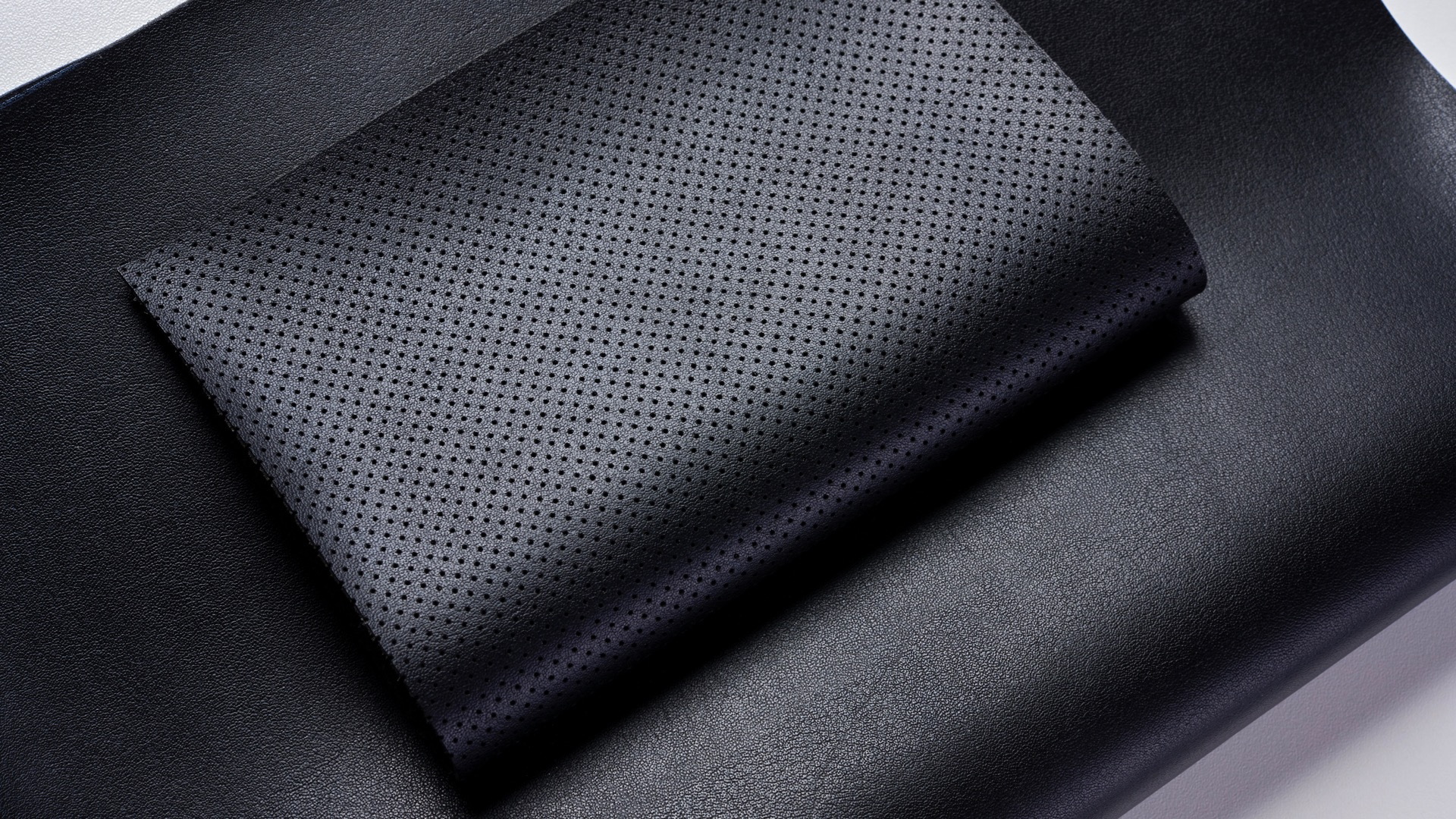 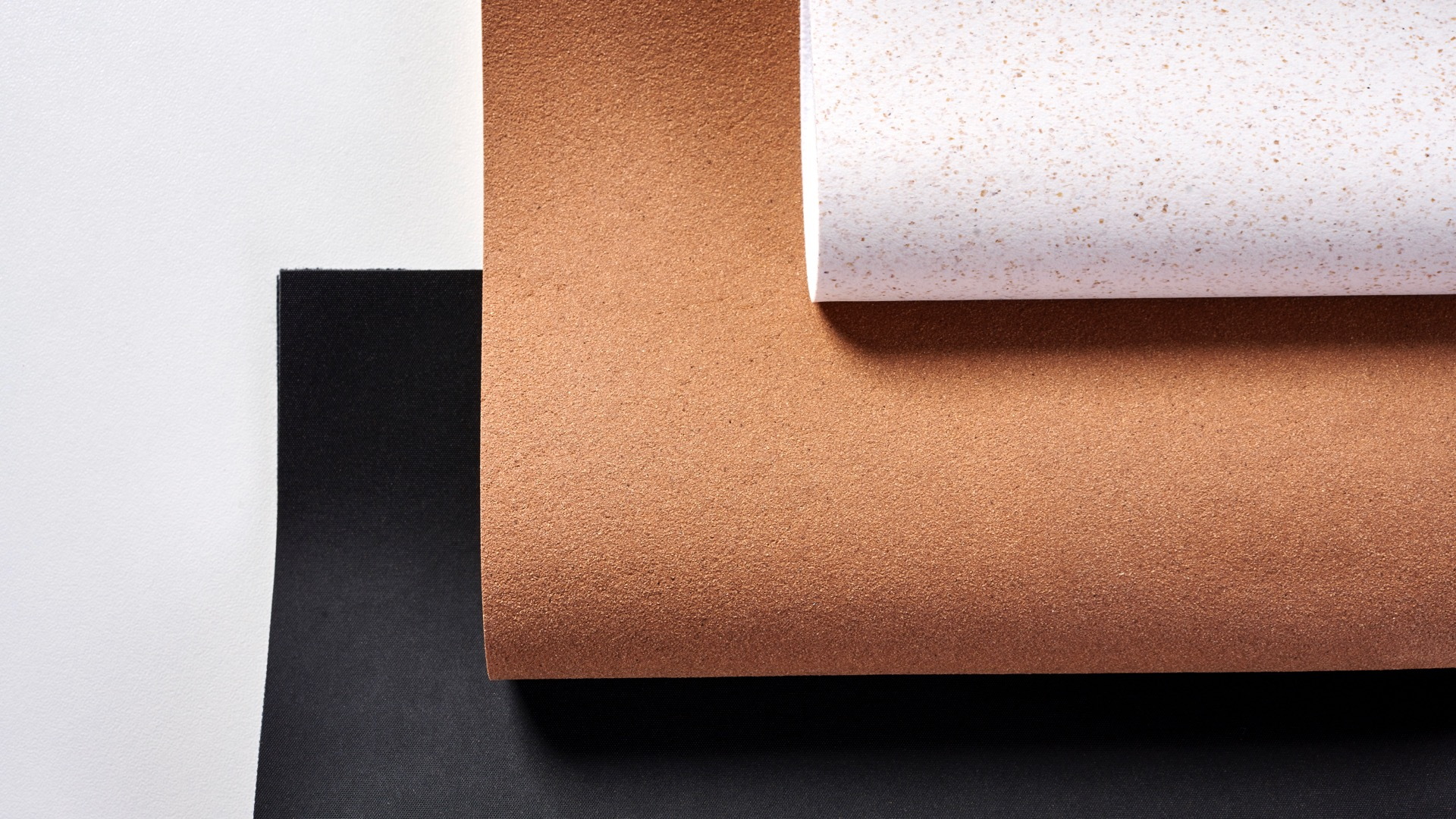 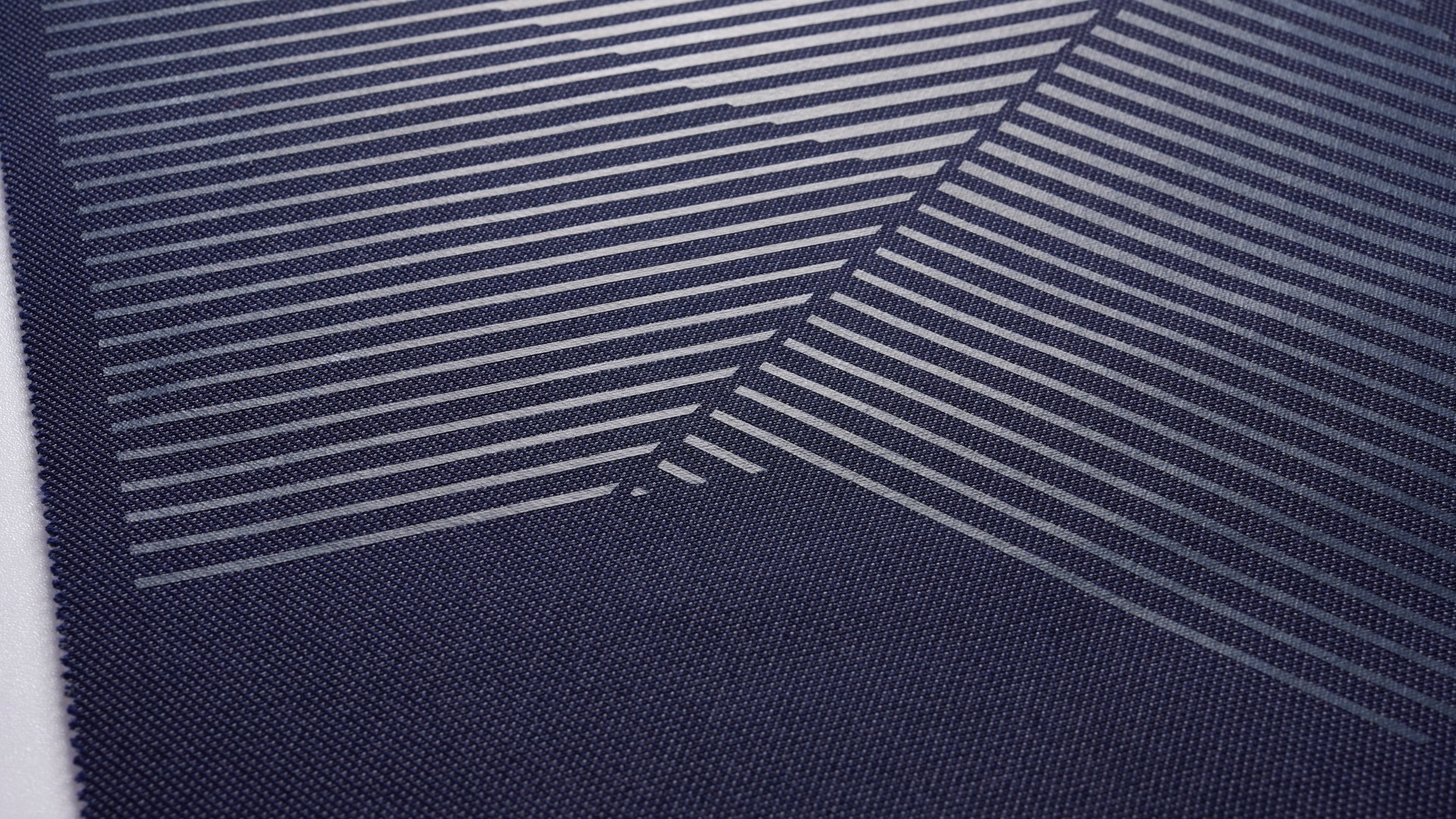 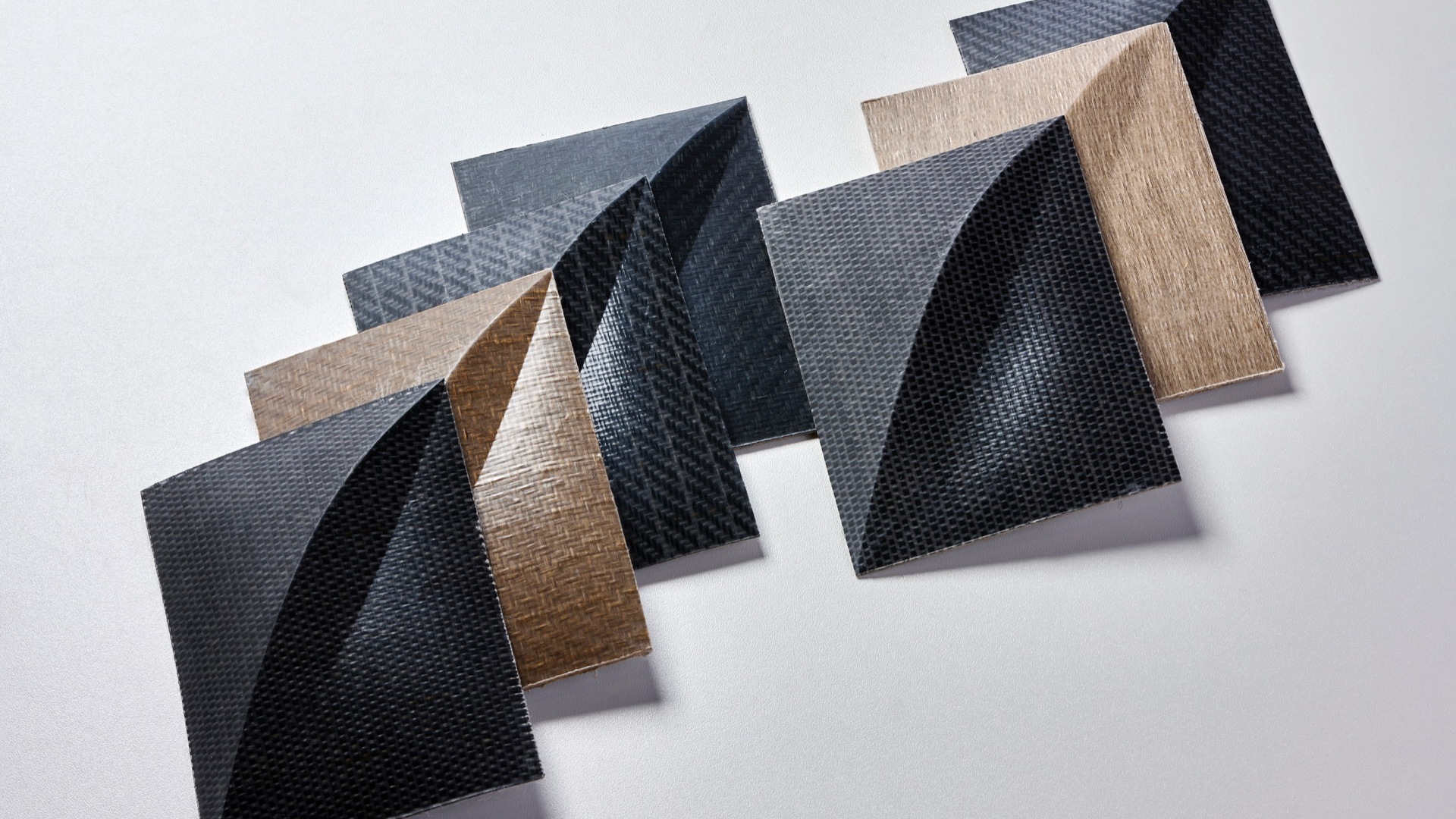 BMW on Thursday announced a new effort to reduce its overall carbon footprint through the use of new materials, while also teasing a concept car that will put some of those ideas into action.

The automaker hopes to reduce lifecycle carbon-dioxide (CO2) emissions 40% by 2030, a company press release said. It's already planning to make at least half of global sales for the main BMW brand electric by that time, and make Mini electric-only. To achieve further emissions reductions, BMW is also looking to sustainable materials.

BMW said it is currently researching natural fibers as a replacement for plastic, and wood foams as replacements for synthetic adhesives. The automaker also claims to be investigating both recycled plastic and so-called "bioplastic" in place of newly-manufactured petroleum-based plastic, and said it's working with BASF and the ALBA Group on increased use of recycled plastic in cars.

For upholstery, BMW discussed using a combination of synthetic leather, recycled polyester textiles, and cork, which the automaker claims reduces CO2 emissions by 45% compared to its current PVC leatherette upholstery.

Synthetic textiles were also mentioned as a possibility, with BMW claiming they could be made from 100% recycled material, and potentially be recycled multiple times.

Some of these ideas will come together in the BMW i Vision Circular concept, which is scheduled to debut at the 2021 IAA auto show in Munich later this month. The name comes from the idea of a "circular economy," where raw materials are continually reclaimed and remade into new products, rather than discarded at the end of a single product's lifespan, as in the conventional linear economy.

The i Vision Circular concept will herald new policies at BMW. The automaker aims to take the average recycled content in cars from the current 30% to 50%. Mini also released a concept, called the Strip, that emphasized the importance of simplicity in sustainability.

Yet BMW is dropping the innovative i3 electric car, which broke new ground in materials and production processes for EVs. The iX SUV will be the automaker's new innovation showcase, serving as BMW's vision for sustainable luxury.