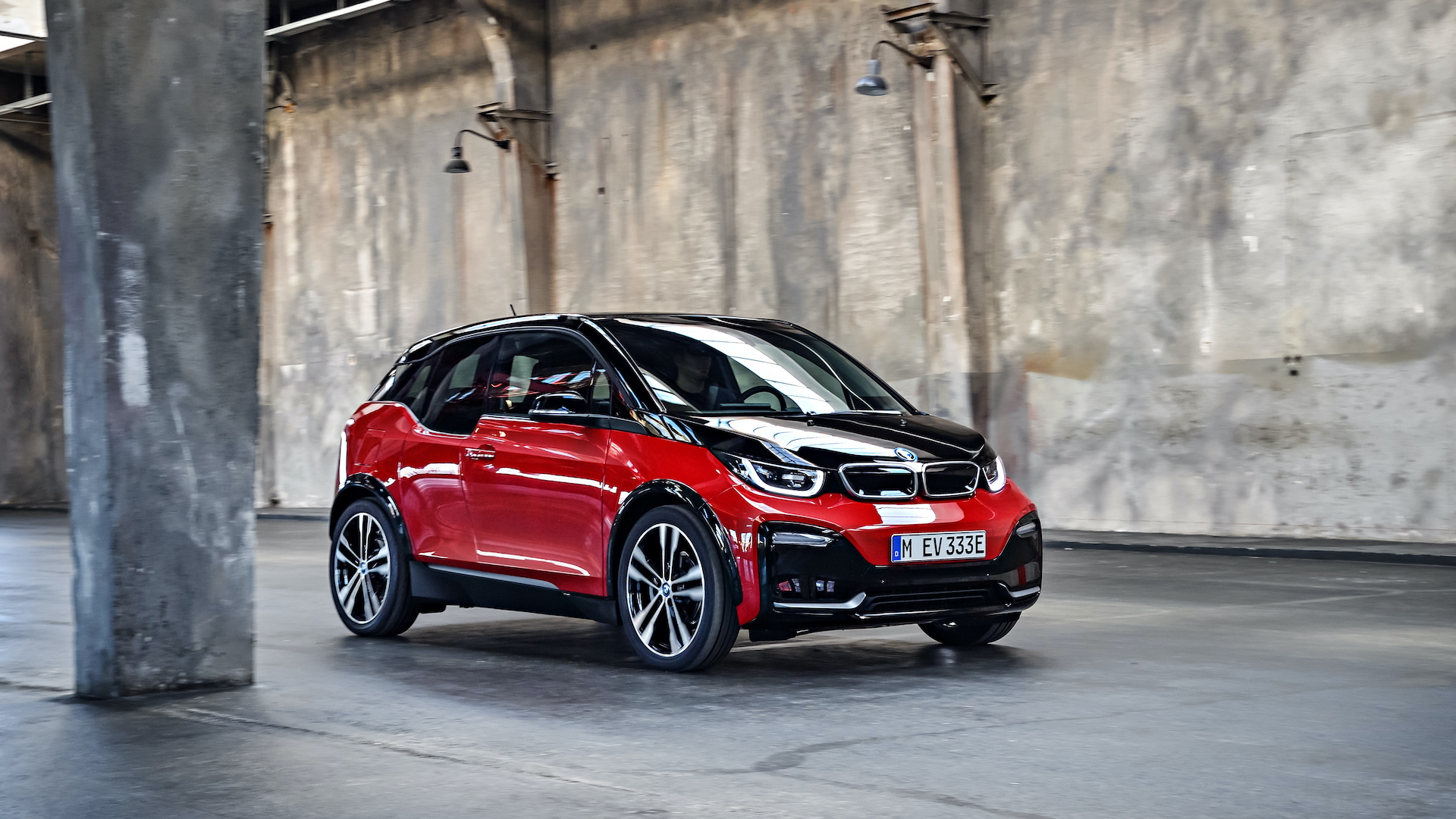 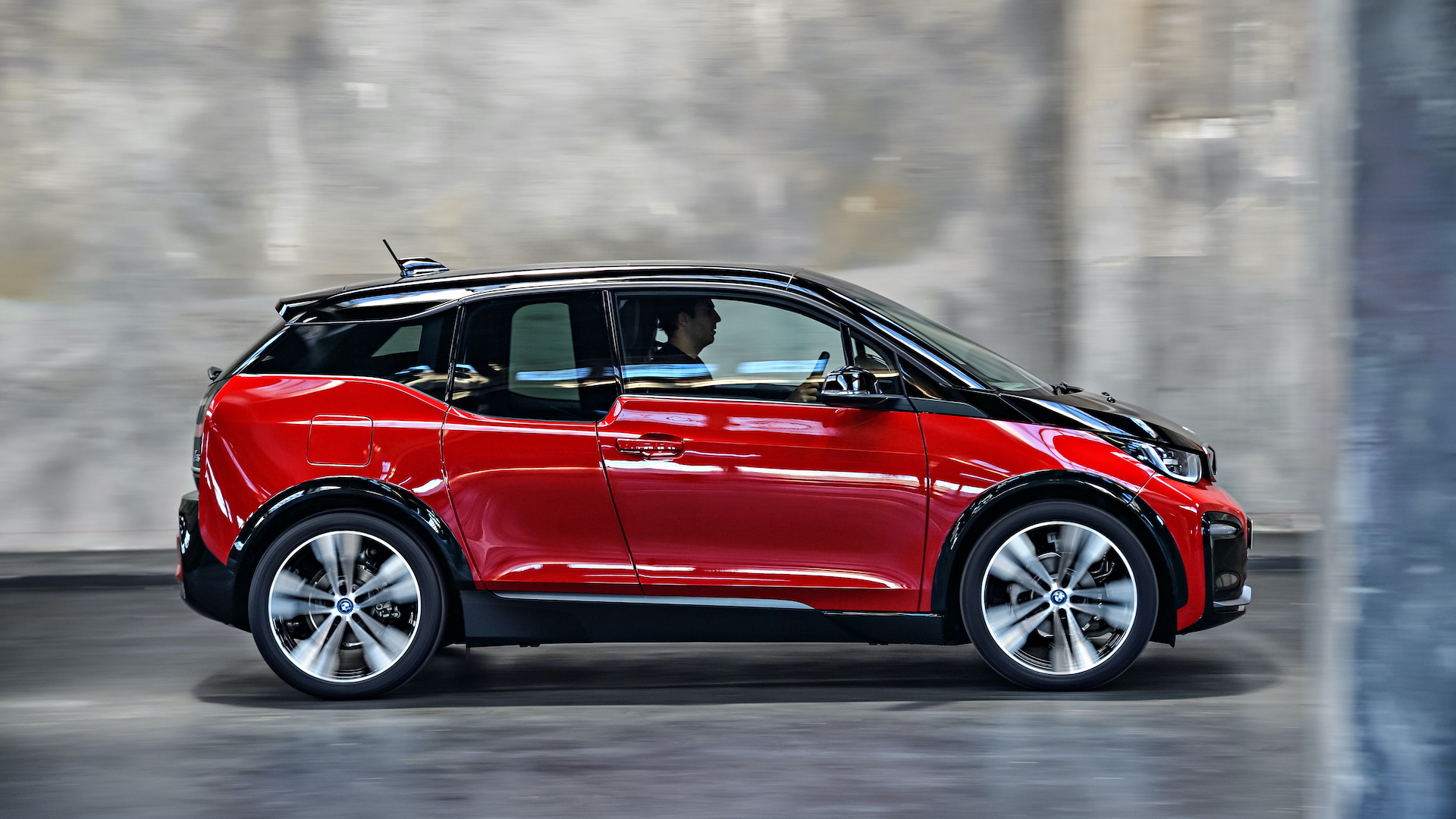 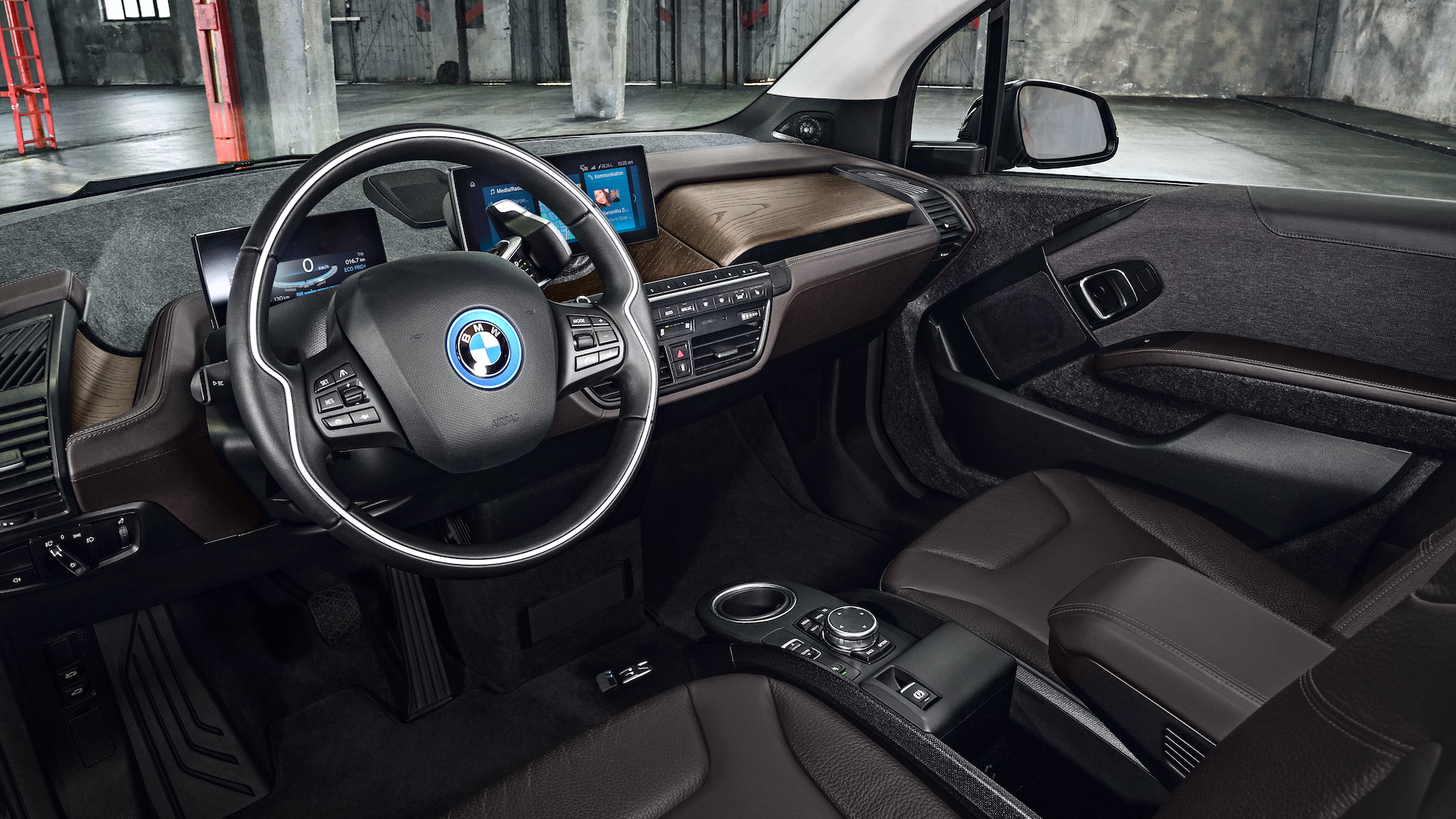 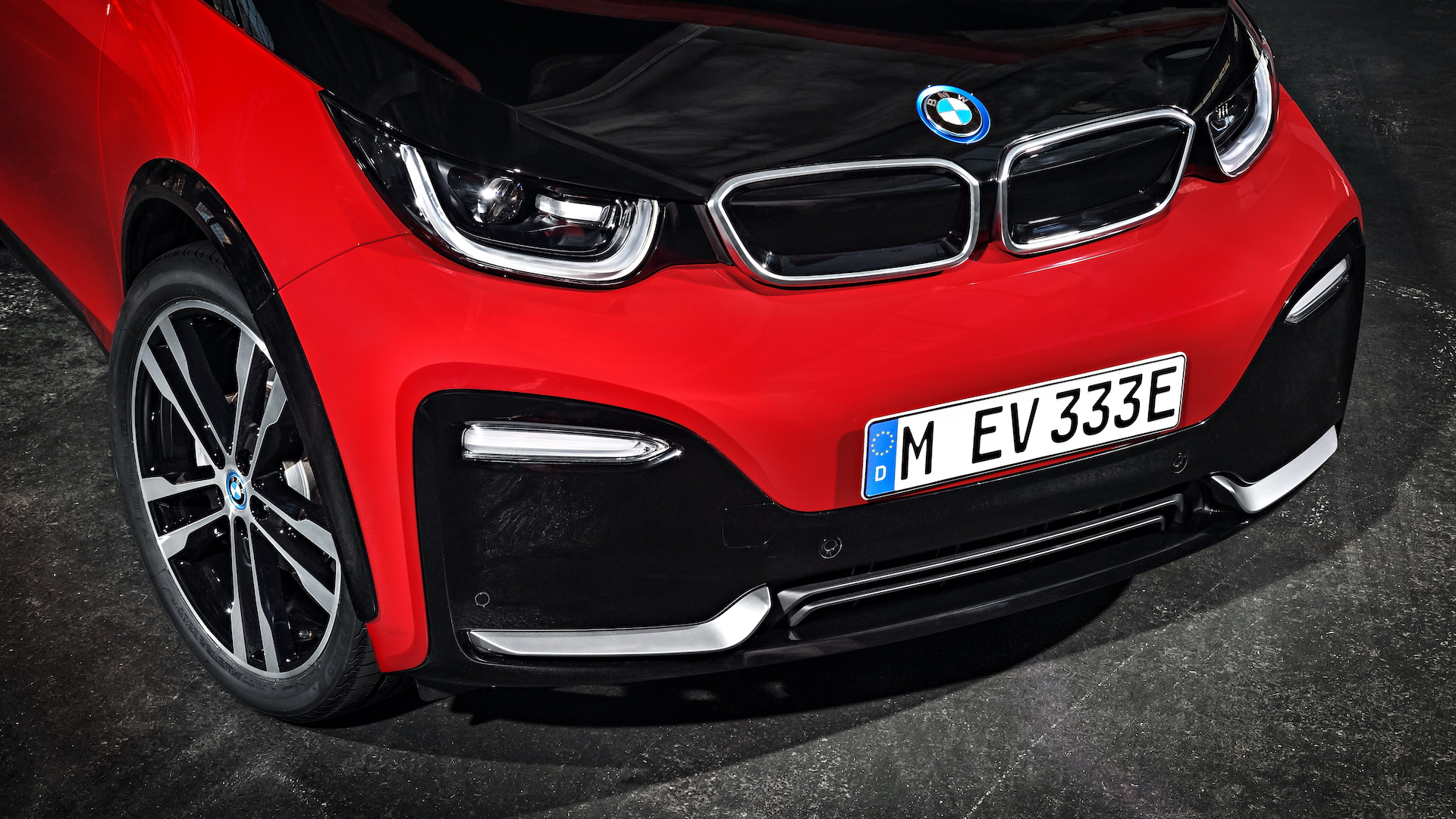 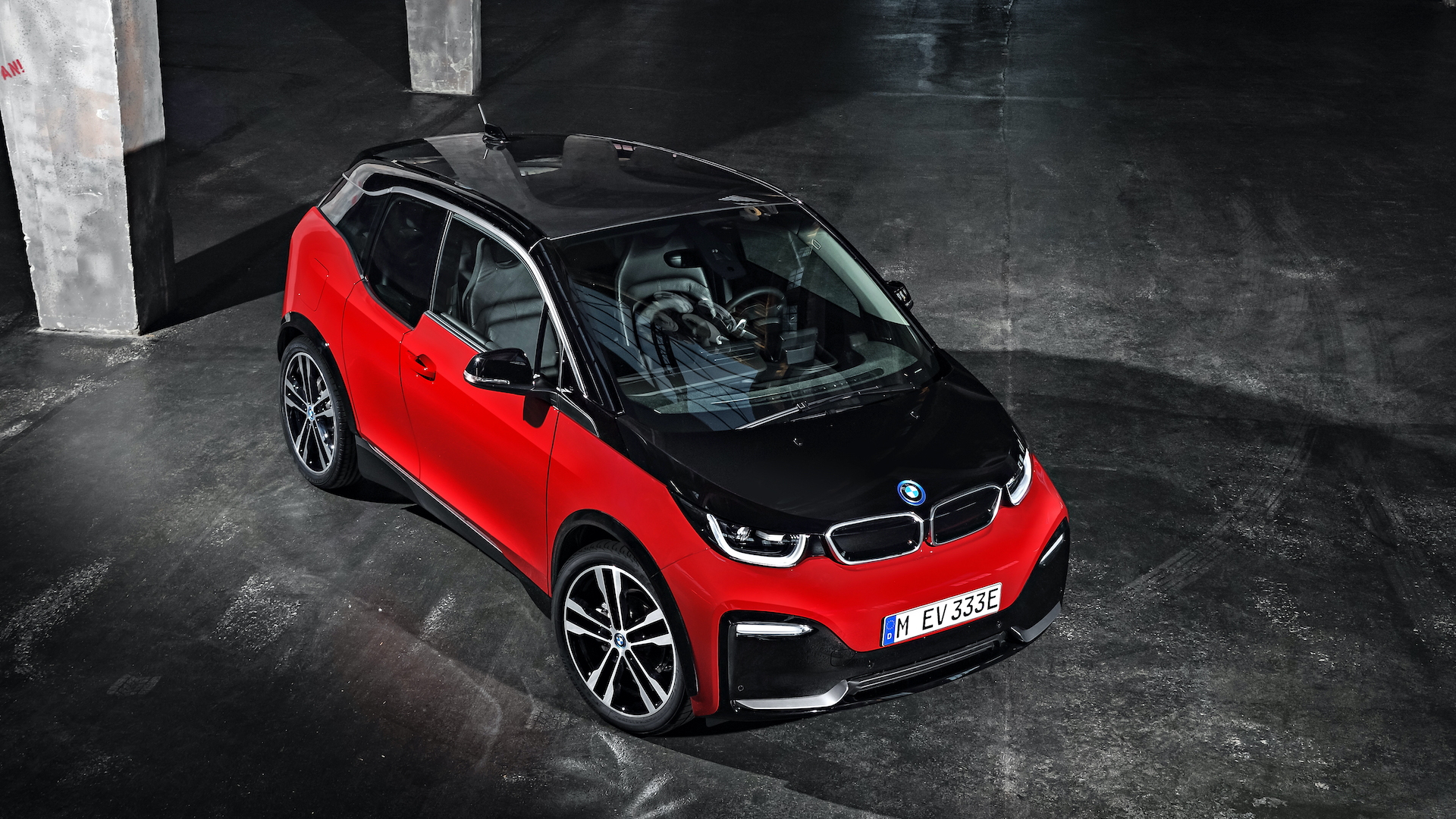 The BMW i3, an electric car small on size but big on innovation, is dead—in the United States, at least.

Production of the i3 for the U.S. is scheduled to end in July, BMW Blog reported last week, citing a dealer bulletin. That has now been confirmed by BMW North America.

"We can confirm that U.S. production of the BMW i3 will end in July 2021," BMW spokesperson Oleg Satanovsky told Green Car Reports. "This is for all i3 models."

Satanovsky added that he couldn't comment on plans for other markets. 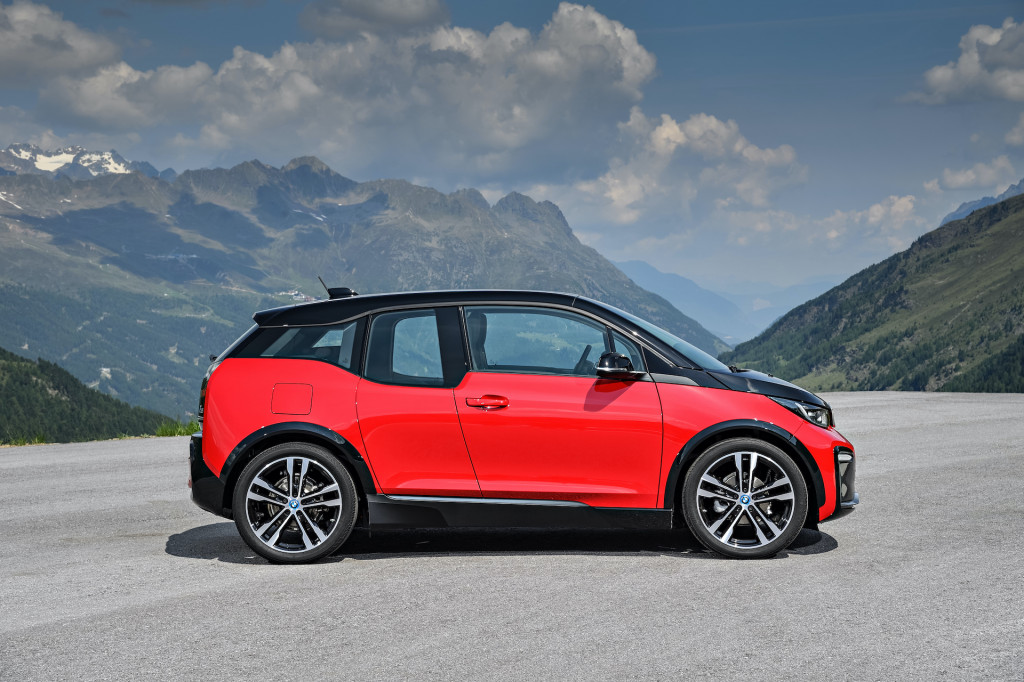 Launched in 2013 as BMW's first attempt at a mass-market electric car, the i3 was truly innovative, sporting carbon fiber-reinforced plastic and aluminum construction, and novel battery packaging. Unlike most other EVs, the i3 departed from automotive-industry norms in every way, rather than just the powertrain.

However, the unorthodox design didn't lead to massive sales. The i3 was no sales failure (over 200,000 have been built), but it was not a true mass-market vehicle either.

This is an about-face from what BMW had previously said, as the i3 was due to get yet another battery upgrade in 2021.

BMW did, however, say in 2019 that the range-extended i3 REx was going out of production soon—even for the U.S., where it was slated to hang on longer than other markets. 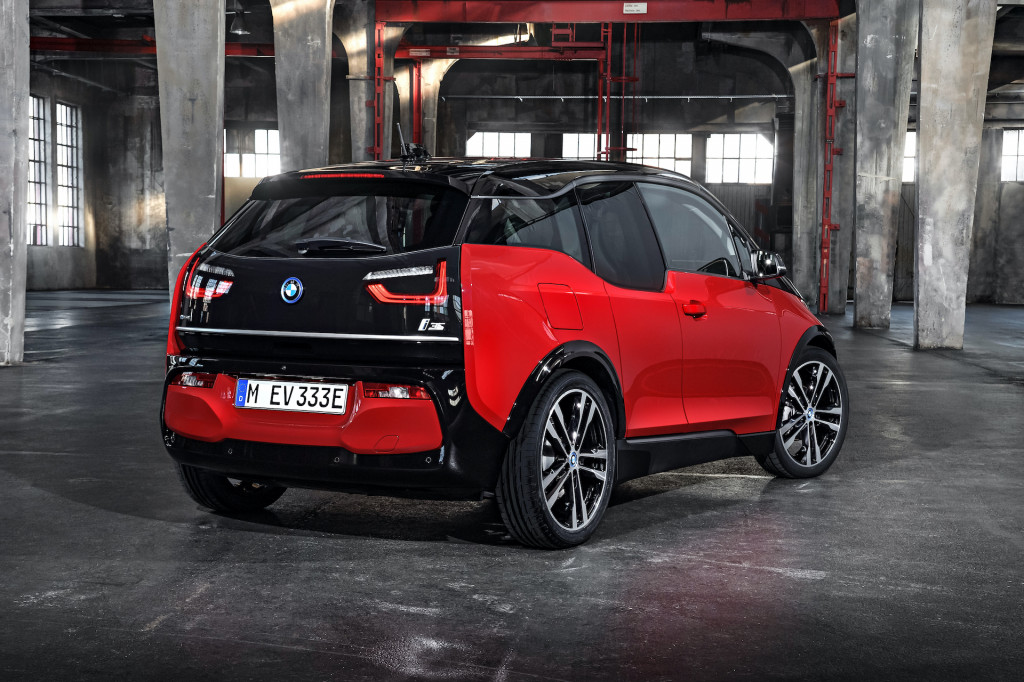 Discontinuation of the i3 is an indication of BMW's strategy shift toward EVs based on existing models and platforms.

For now, BMW's smallest electric car will be the i4, arriving in the first quarter of 2022 and sized much like the Tesla Model 3. If you don't count the Mini Cooper SE from the BMW-owned British brand, that is.

The i4 appears to be based on a platform shared with gasoline BMW 4 Series models, and the upcoming iX crossover SUV seems to follow a similar template. BMW does plan to introduce a range of models, dubbed "Neue Klasse," based on an EV-specific platform, but not until 2025.