“4xe is the new 4x4” is both a terse Jeep marketing tagline and clever branding nobody else had claimed yet. It’s also an effective way of showing how the off-road-focused brand sees its future—which, it’s recently confirmed, could include several fully electric SUVs over the next few years.

Last week’s product announcements at parent company Stellantis’ EV Day focused on Jeep’s success with the Renegade 4xe and Compass 4xe plug-in hybrids in Europe and the Wrangler 4xe plug-in hybrid in the U.S. and added the upcoming 2022 Jeep Grand Cherokee 4xe to the lineup. And then CEO Christian Meunier announced—renewed by a press release Thursday—that it will have a fully electric vehicle in every SUV segment by 2025. 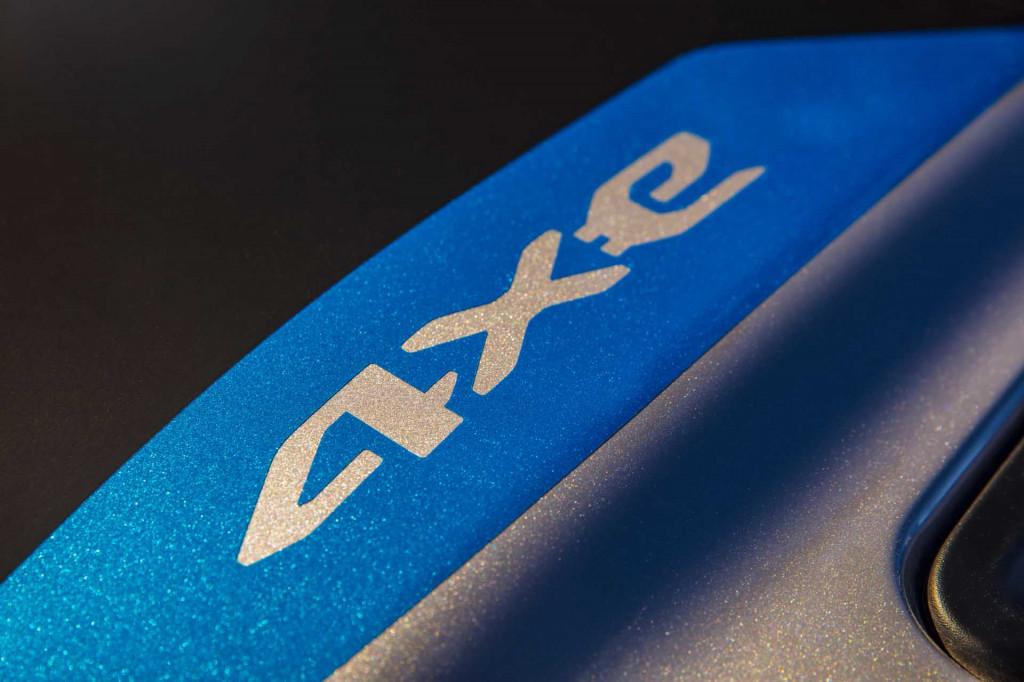 What does that mean? Jeep noted that the EVs will be in segments A, B, C, D, and E/F—suggesting that there might be as many as five new EVs on the way from the brand.

Jeep spokesperson Ariel Gavilan told  that these statements are global in nature. So while Jeep might have a fully electric Renegade in Europe, to throw out a possibility, it might not necessarily have that in South America—or in the U.S. 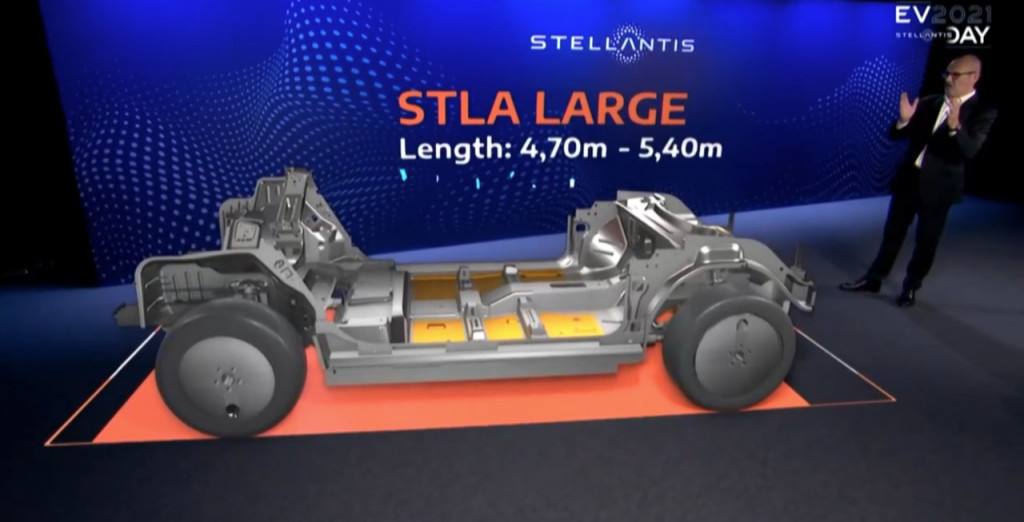 That said, the EV Day presentation from parent company Stellantis last week was richer in detail for vehicles that appear intended for the U.S. market—including a future Dodge electric muscle car and an upcoming all-electric Ram 1500 in that presentation. As chief design officer Ralph Gilles pointed to last week, the potential of the so-called STLA Large dedicated EV platform will bring eight vehicles in the next three to five years, one of which is “a very capable Jeep off roading whitespace opportunity vehicle,” referring to the vehicle shown below.

With the display of the Wrangler Magneto concept earlier in the year, Jeep said that there would be about a three-year timeline over which it planned to improve on the concept. So at that time it appeared that a fully electric Wrangler might not arrive until around 2024.

At that rate, there will be multiple fully electric Jeeps arriving in 2023 and 2024—something that will most definitely get that 4xe badge noticed.