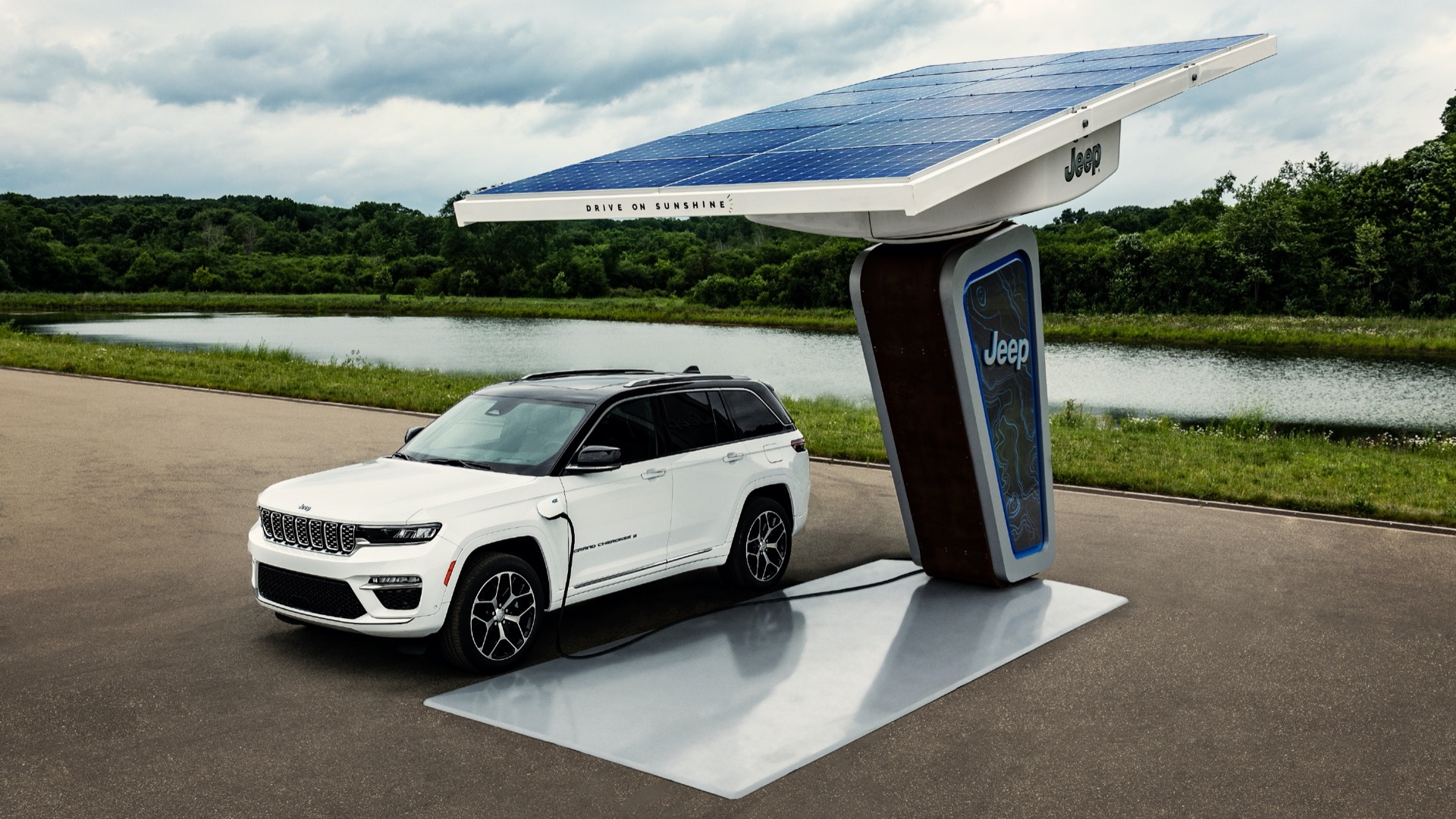 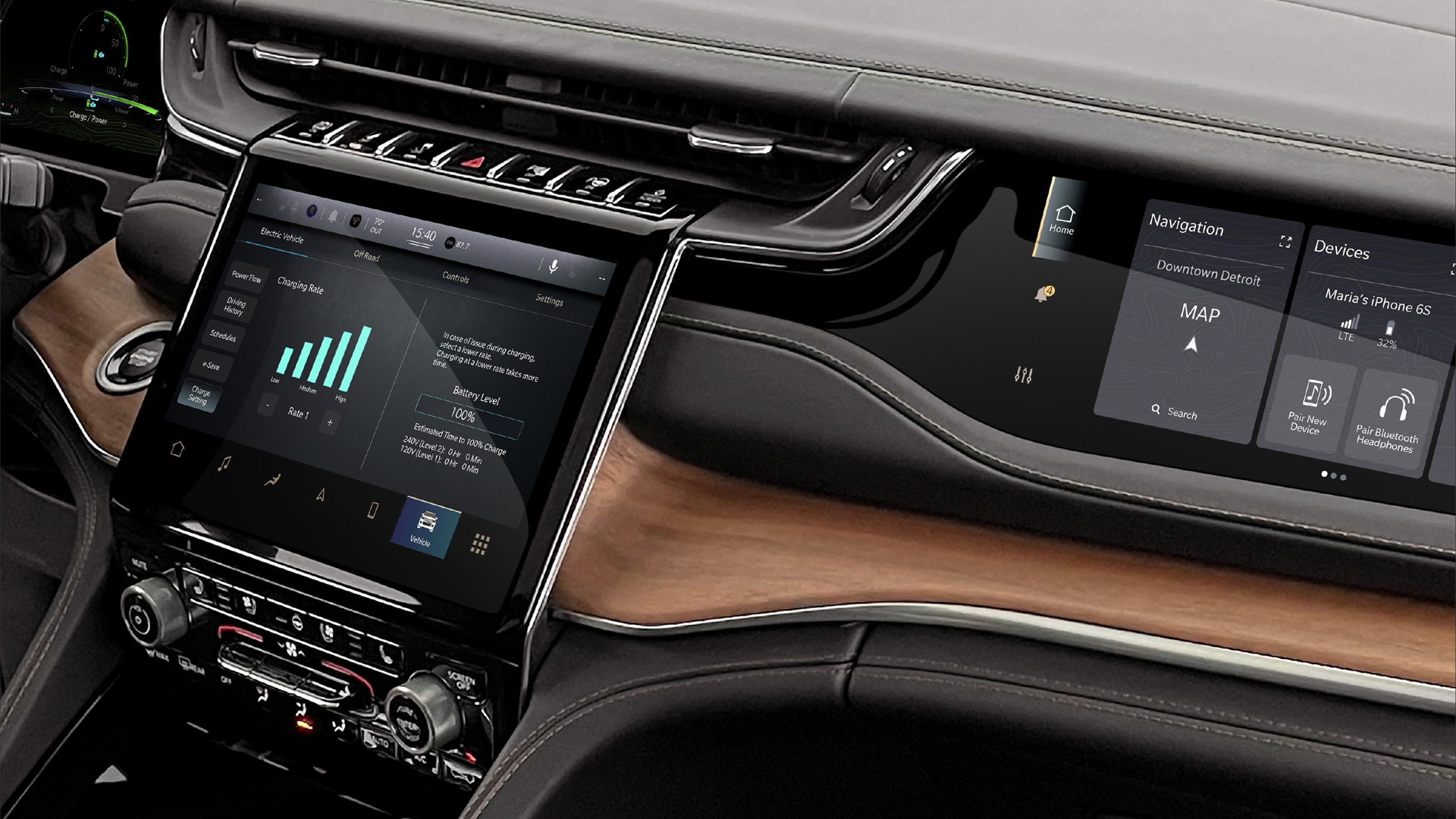 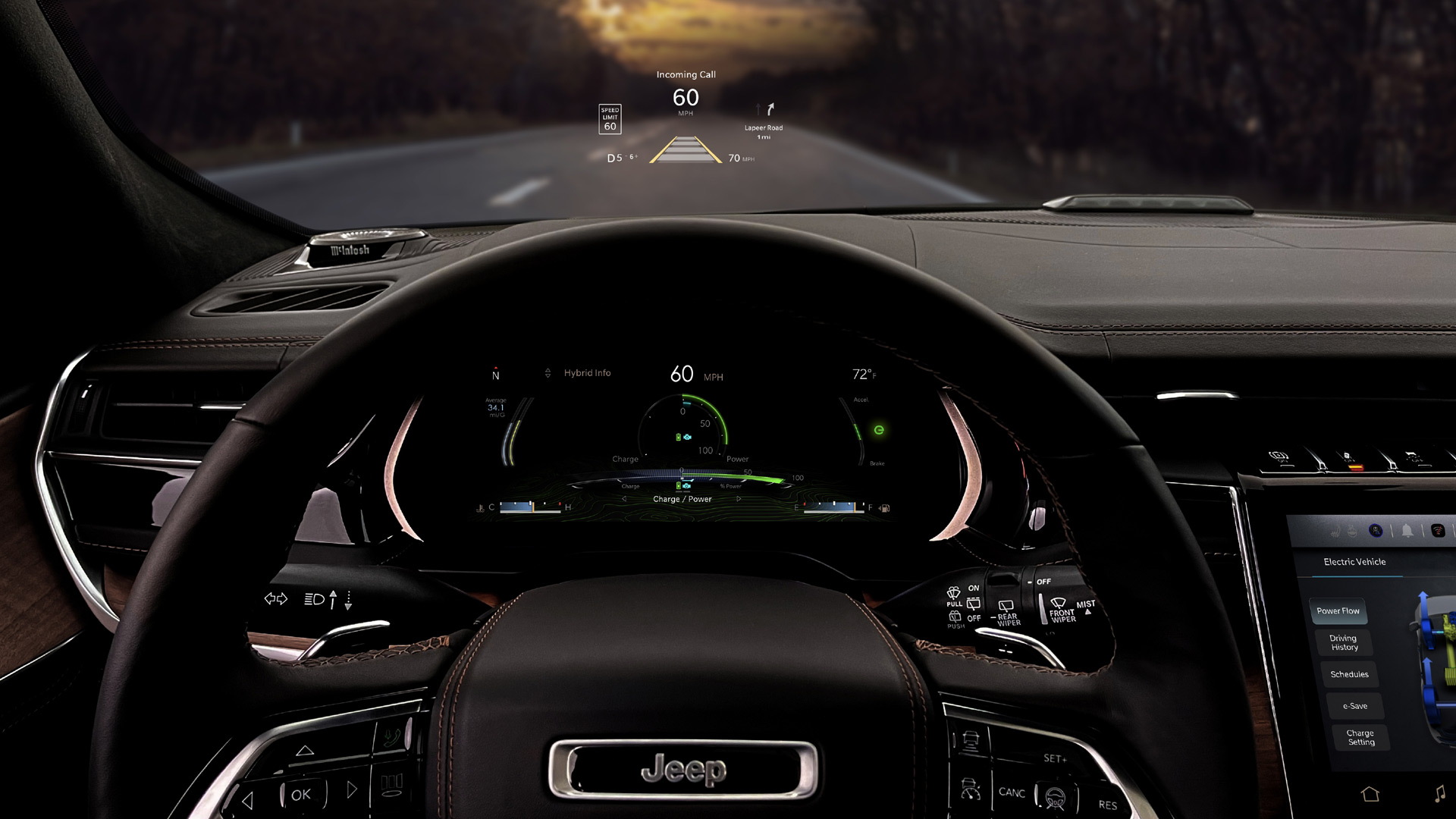 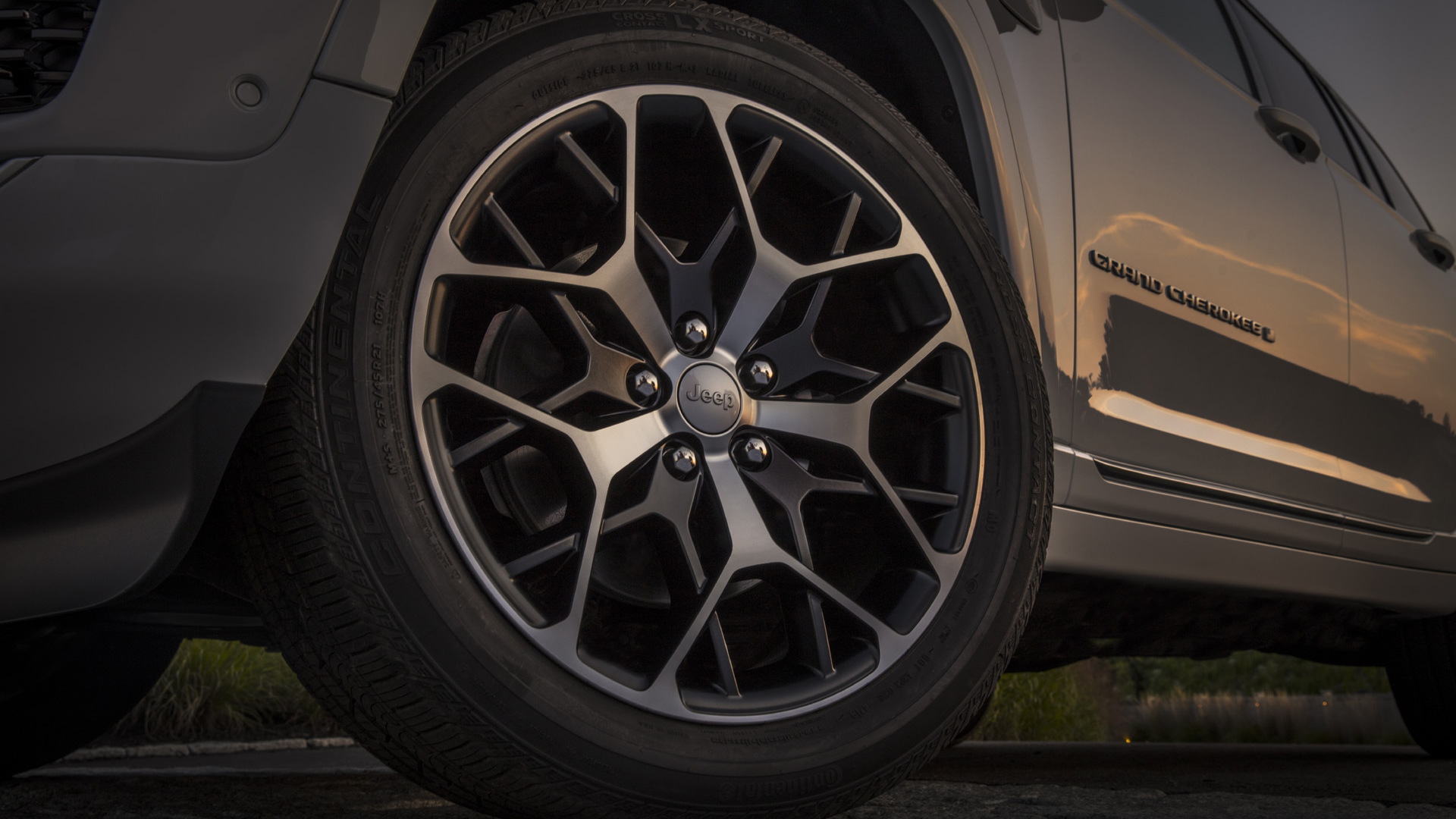 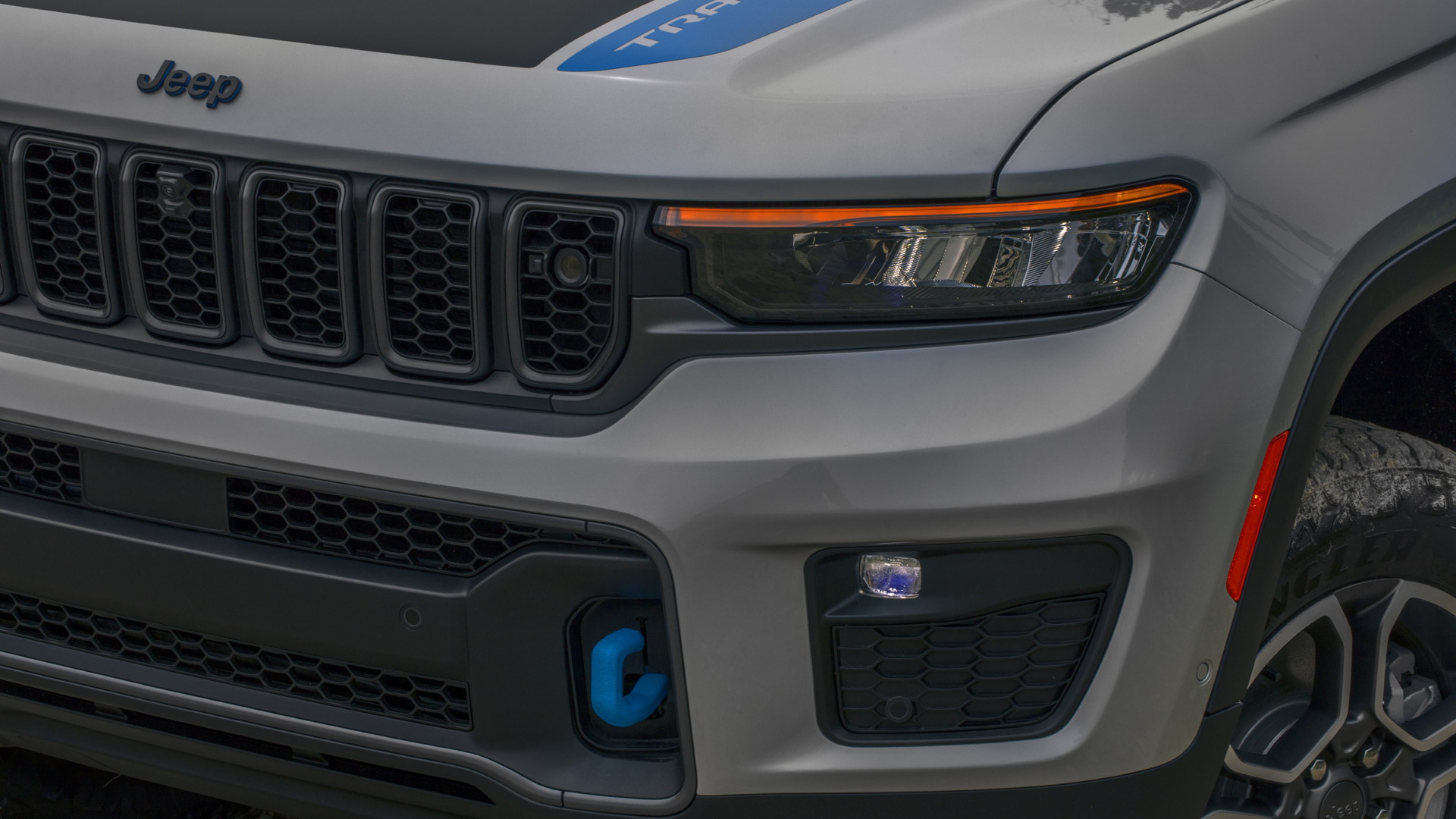 Official EPA electric range and efficiency ratings for the 2022 Jeep Grand Cherokee 4xe plug-in hybrid are in, and they come close to Jeep's estimates.

Expected in North American showrooms this spring, the Grand Cherokee uses a 2.0-liter turbo-4 engine and a pair of electric motors, one belt-driven unit that replaces the starter motor, and another attached to the Jeep's 8-speed automatic transmission.

This system is similar to the one used in the Wrangler 4xe. It's meant to preserve both towing capability (Jeep quotes a 6,000-pound towing capacity for the Grand Cherokee 4xe) and allow for genuine off-road capability, something not offered by most other plug-in hybrids.

To that end, the Grand Cherokee 4xe uses a mechanical four-wheel drive system and 2-speed transfer case, similar to other Jeep models. The battery pack even gets its own skid plate.

Jeep hasn't shied away from emphasizing that the 4xe models are fully up to off-roading. It's even offering a lift kit for the Wrangler 4xe, and plans to build a network of solar-powered Level 2 chargers at off-road trails.

The 4xe plug-in hybrids are just the first step in Jeep's electrification plans. The automaker plans an entire lineup of EV options by 2025, but it hasn't clarified which of those models will be U.S.-bound.