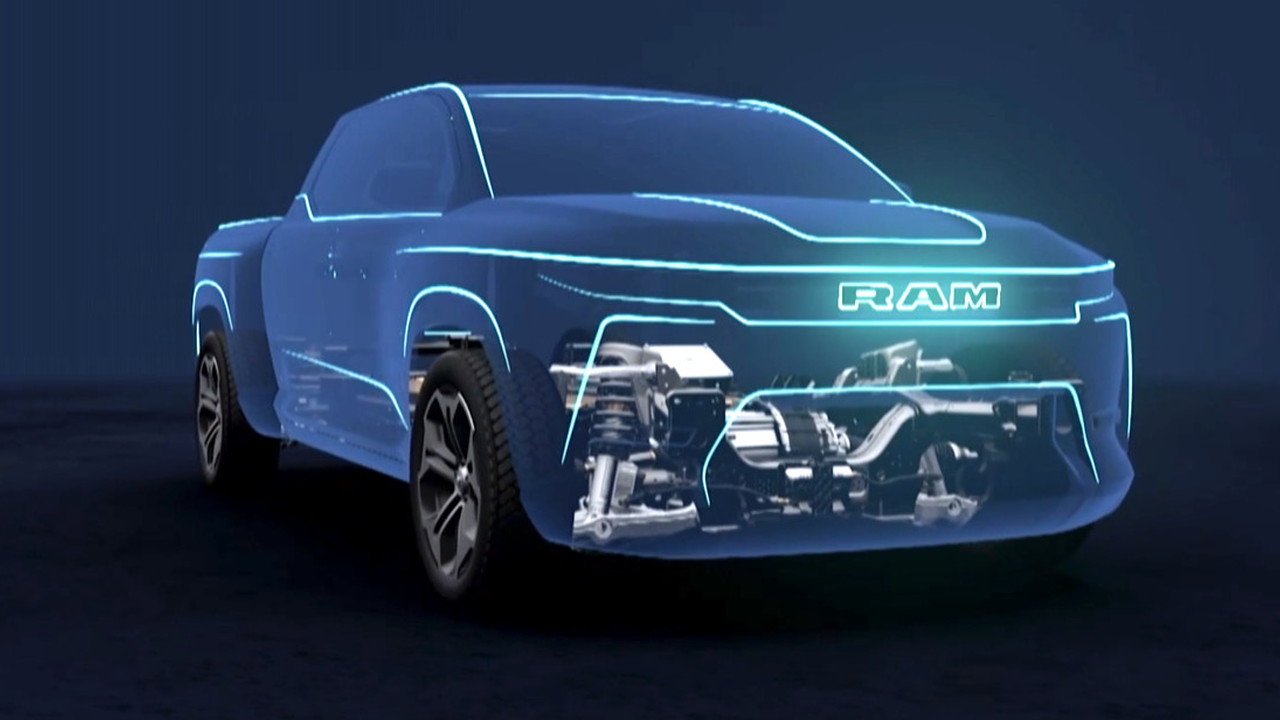 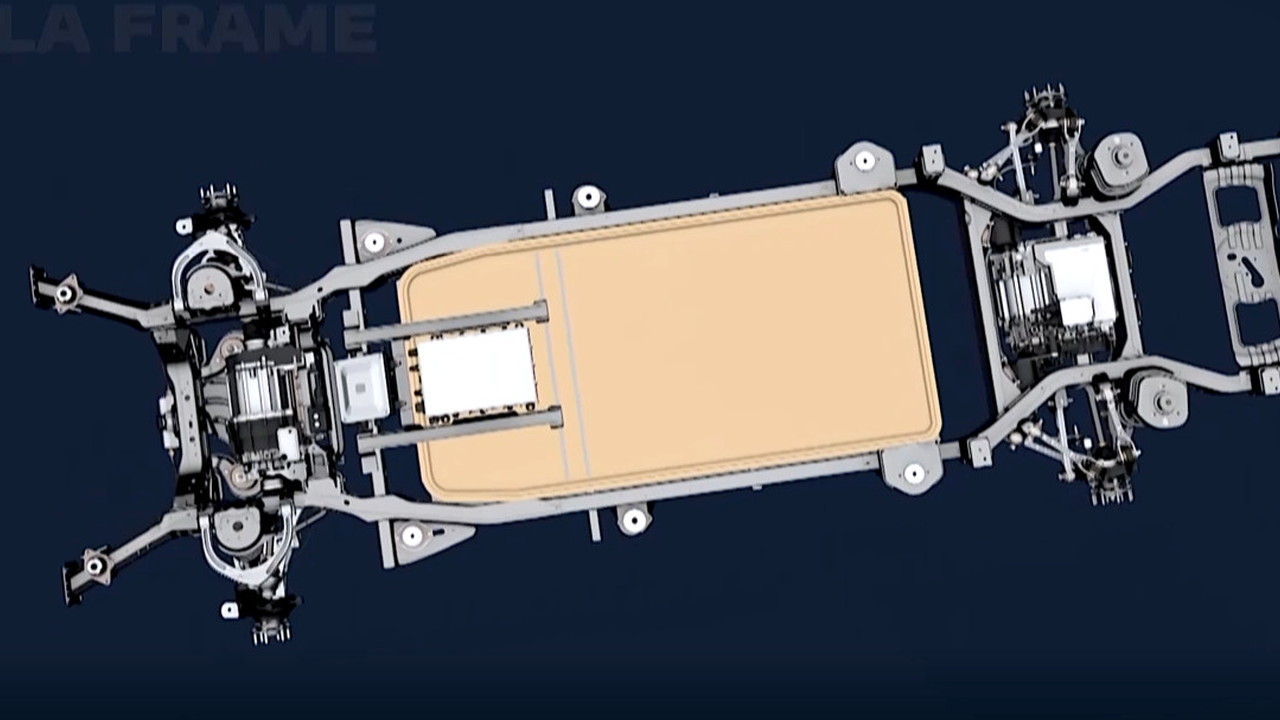 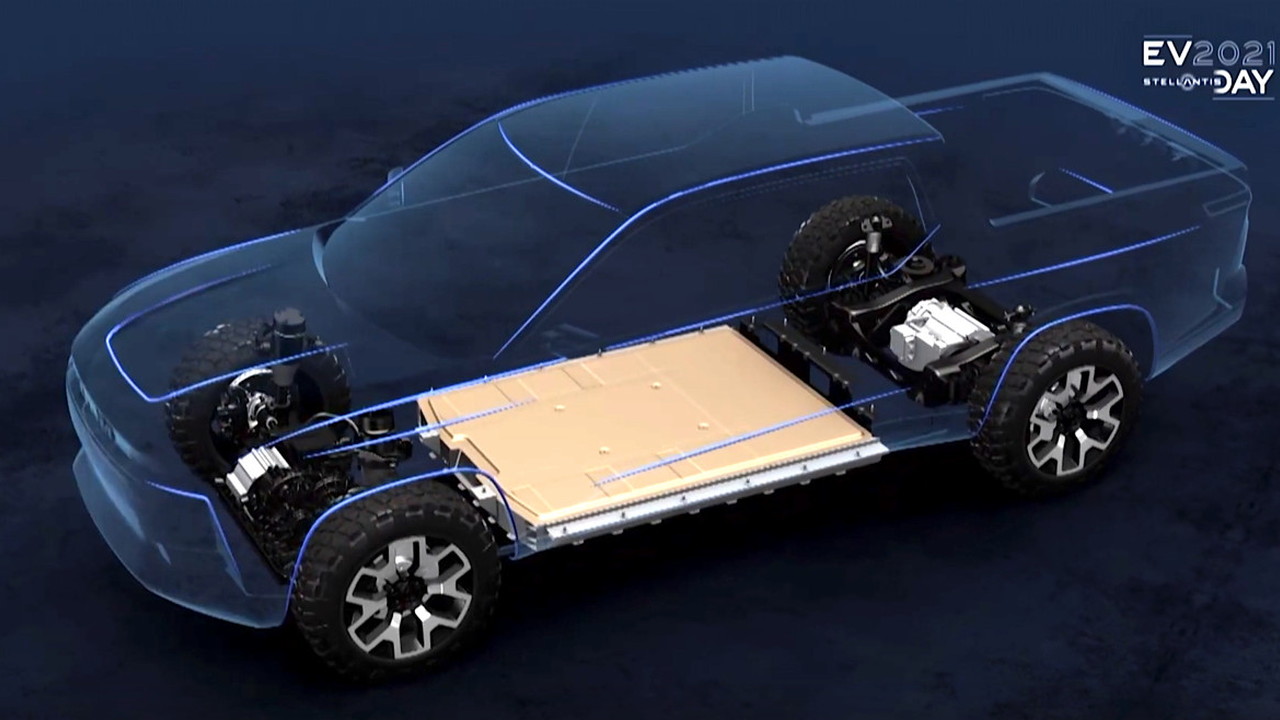 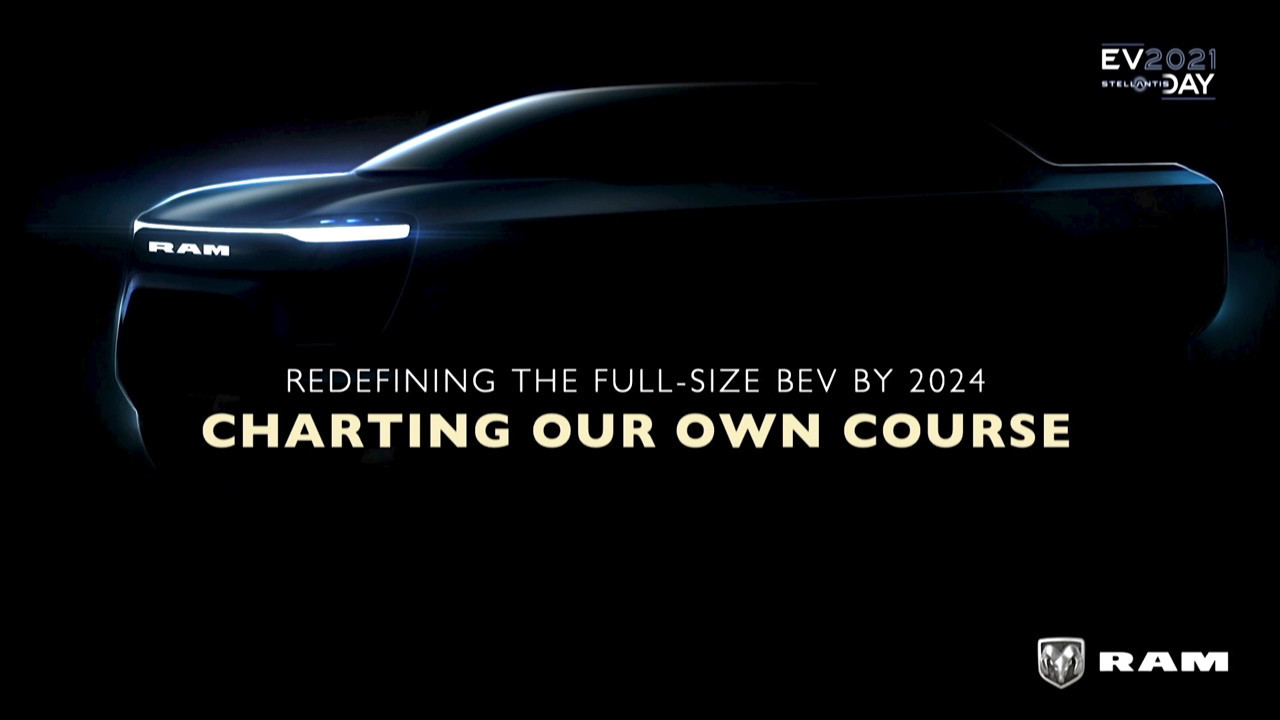 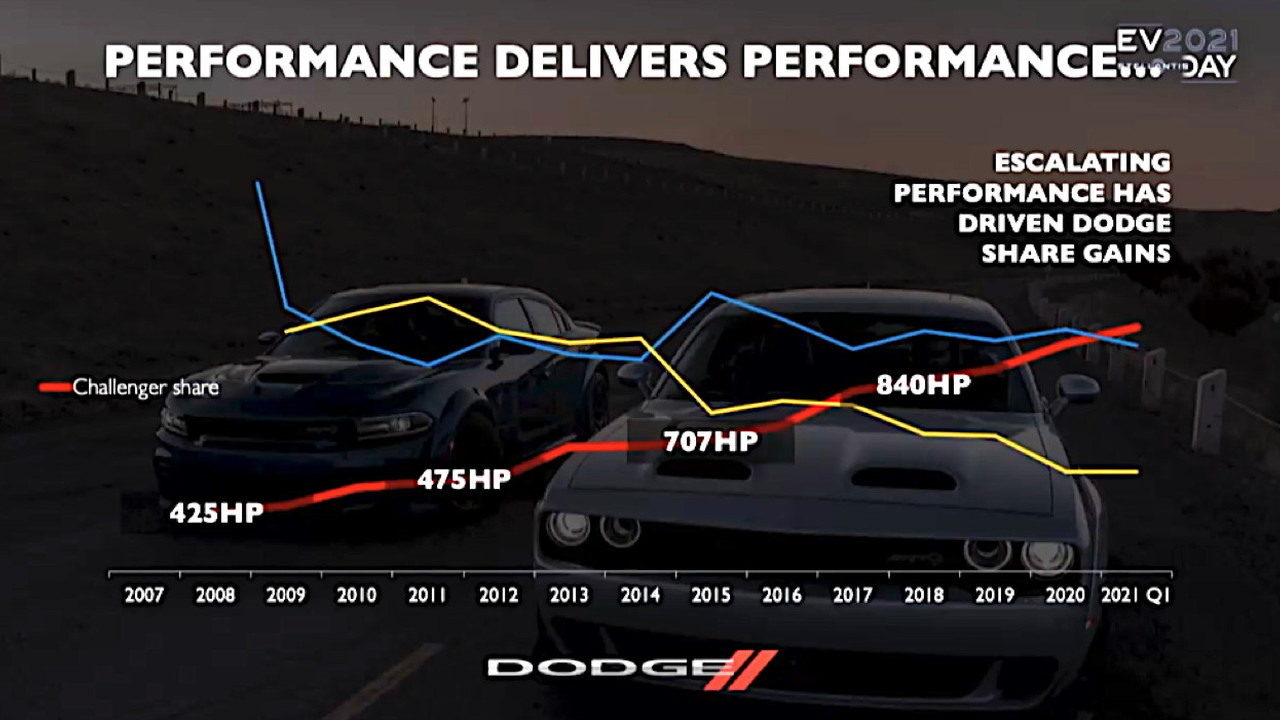 Dodge won’t make muscle cars. Instead it will sell “American eMuscle,” and promises to “tear up the street, not the planet.”

Whatever the marketing distinction, a Dodge electric muscle car and battery electric Ram 1500 pickup were among the many future products teased Thursday as part of a Stellantis EV Day presentation. In a pivot to electric vehicle tech that will reach all 14 of its brands, the company plans to spend more than 30 billion euros through 2025.

The rollout will also include the first fuel-cell vans for North America by the end of 2021.

Supporting that will be four fully dedicated EV platforms, including one for city cars, one for all-wheel-drive performance and American muscle cars, another for premium vehicles, and a frame-reinforced platform for trucks and fleet models. The company says that design attributes in these platforms will allow Stellantis to continuously update software and hardware, and evolve with the technology into the next decade.

Within that matrix of platforms, the company plans for as much commonality as possible, with just one power inverter and three different drive modules (allowing rear-, front-, and all-wheel drive). Two battery chemistries are planned, with both solid-state cell technology and a cell-to-pack strategy coming in 2026.

Most of Stellantis’ vehicles will have electric versions by 2025, the company said, but the push to battery electric models will happen at different rates. It’s targeting “low emission vehicles” (battery electrics plus plug-in hybrids) to be more than 40% of U.S. sales, and more than 70% of European sales, by 2030. Electric or plug-in hybrid versions will be offered for 98% of its vehicles in North America and Europe by 2025, it said—leaving room for a few stragglers among its 14 brands.

Stellantis CEO Carlos Tavares said that he expected the mix of electrified vehicles in its lineup to be 80% pure EVs in Europe by 2030. By 2028, Opel will be purely electric in Europe and will enter China as a 100% electric brand.

Stellantis is planning to integrate green home energy and smart charging—including a wallbox—via its Free2Move mobility unit. A complementary charging network is being developed through Engie in Europe, with aims to extend the project to the U.S. and South America.

Performance won't be limited to 0-60 mph benchmarks and top-speed bragging rights. As part of the new platforms and battery strategies, it’s targeting fast-charge rates of 20 miles per minute and efficiencies of 4.3 miles per kwh. Battery packs will range from 37 kwh up to more than 200 kwh, requiring a battery sourcing strategy of more than 260 GWh by 2030, supported by five so-called gigafactories in Europe and North America.

Each platform will cover up to 2 million units per year globally. Stellantis said that revised-and-accelerated electrification plans for each of its brands, which range from Jeep to Fiat and Maserati, are forthcoming.