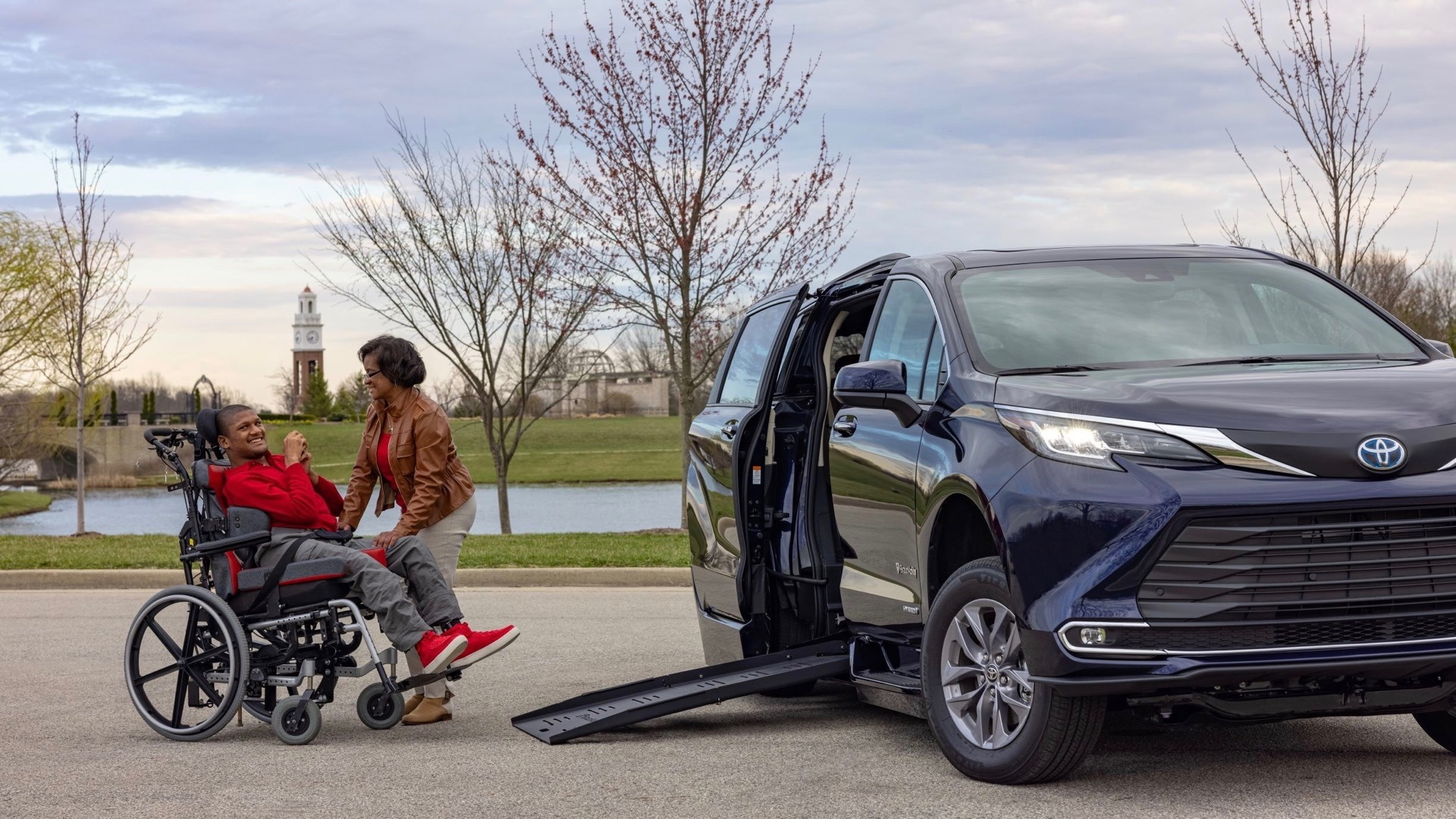 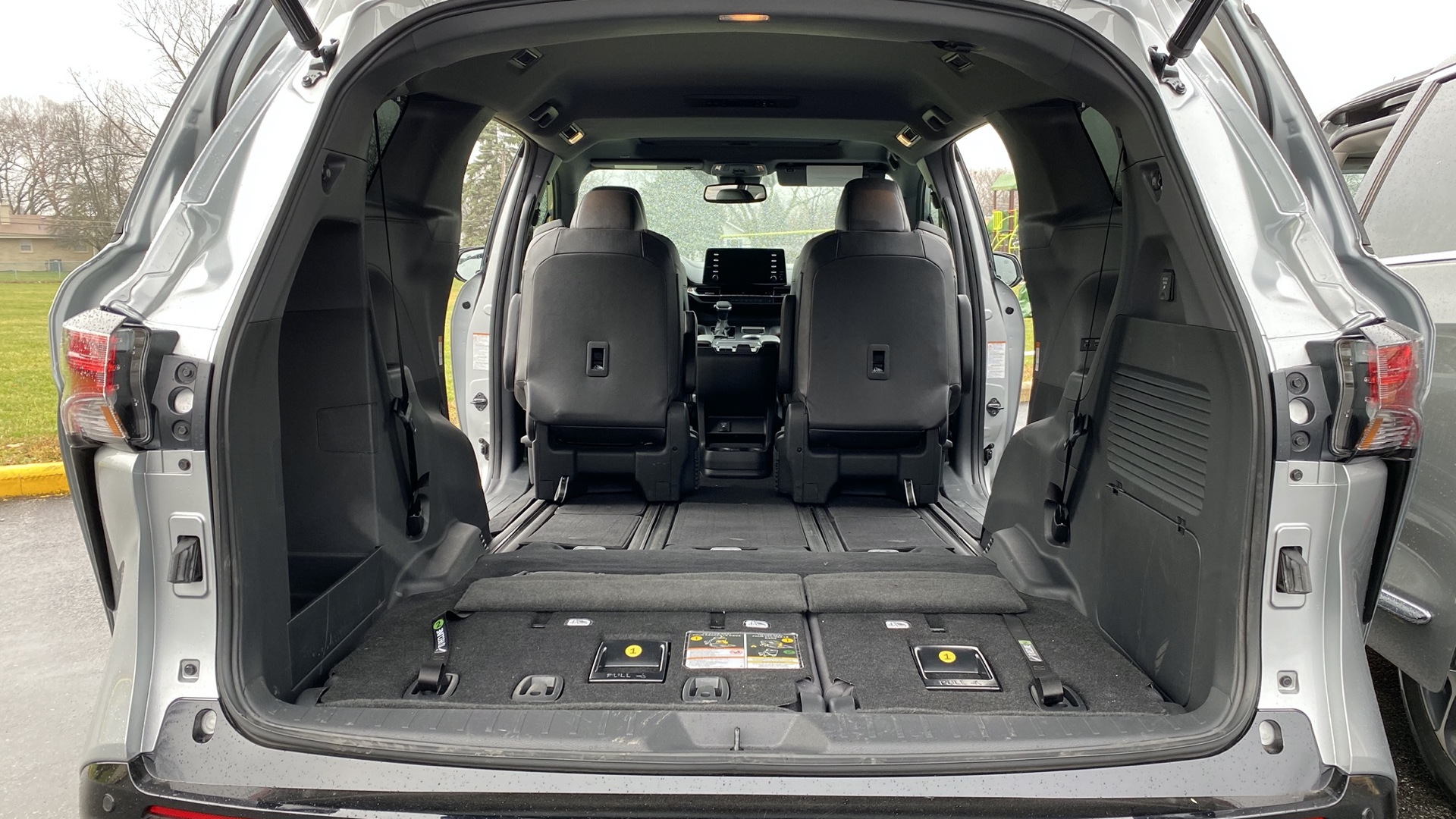 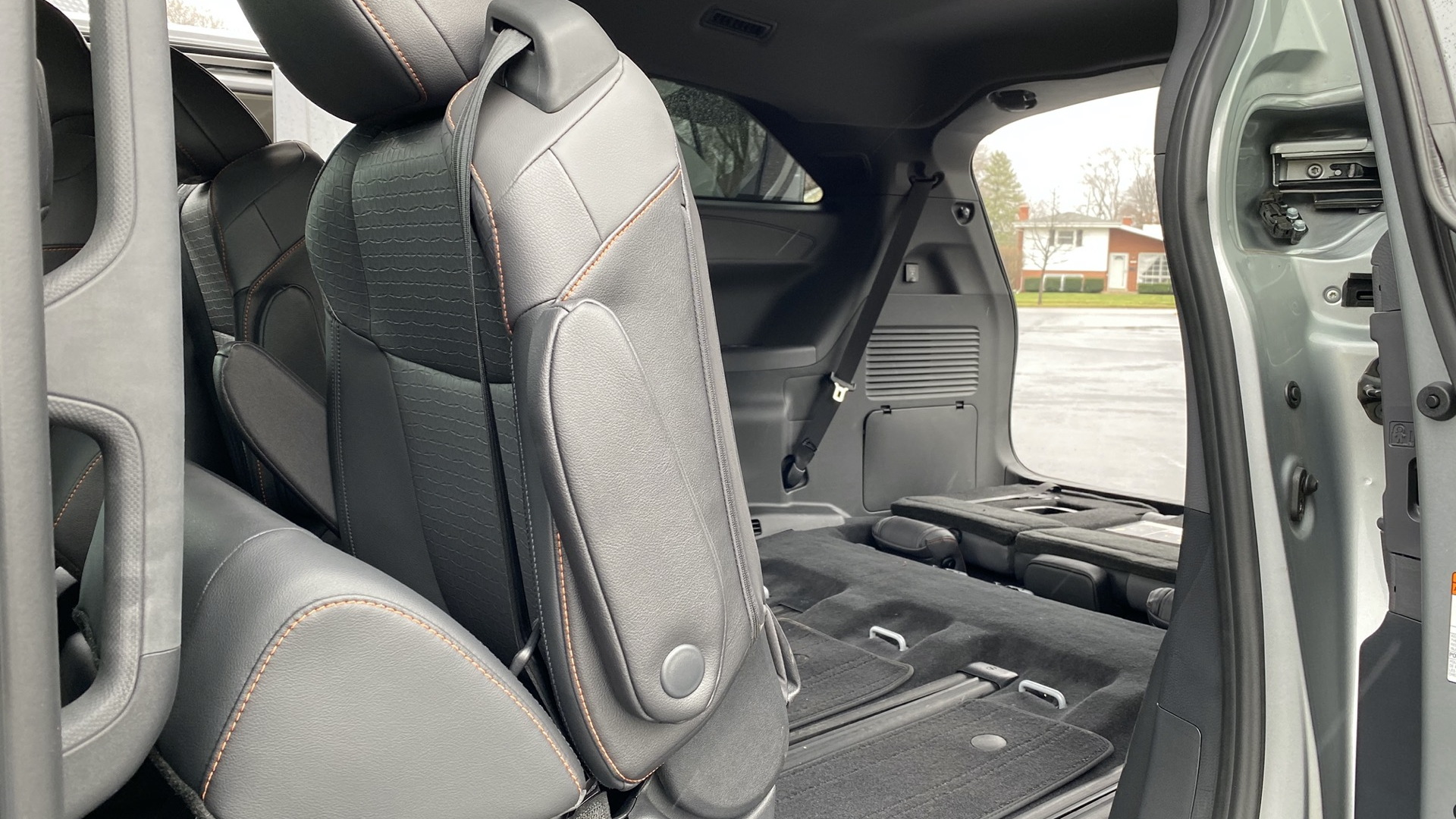 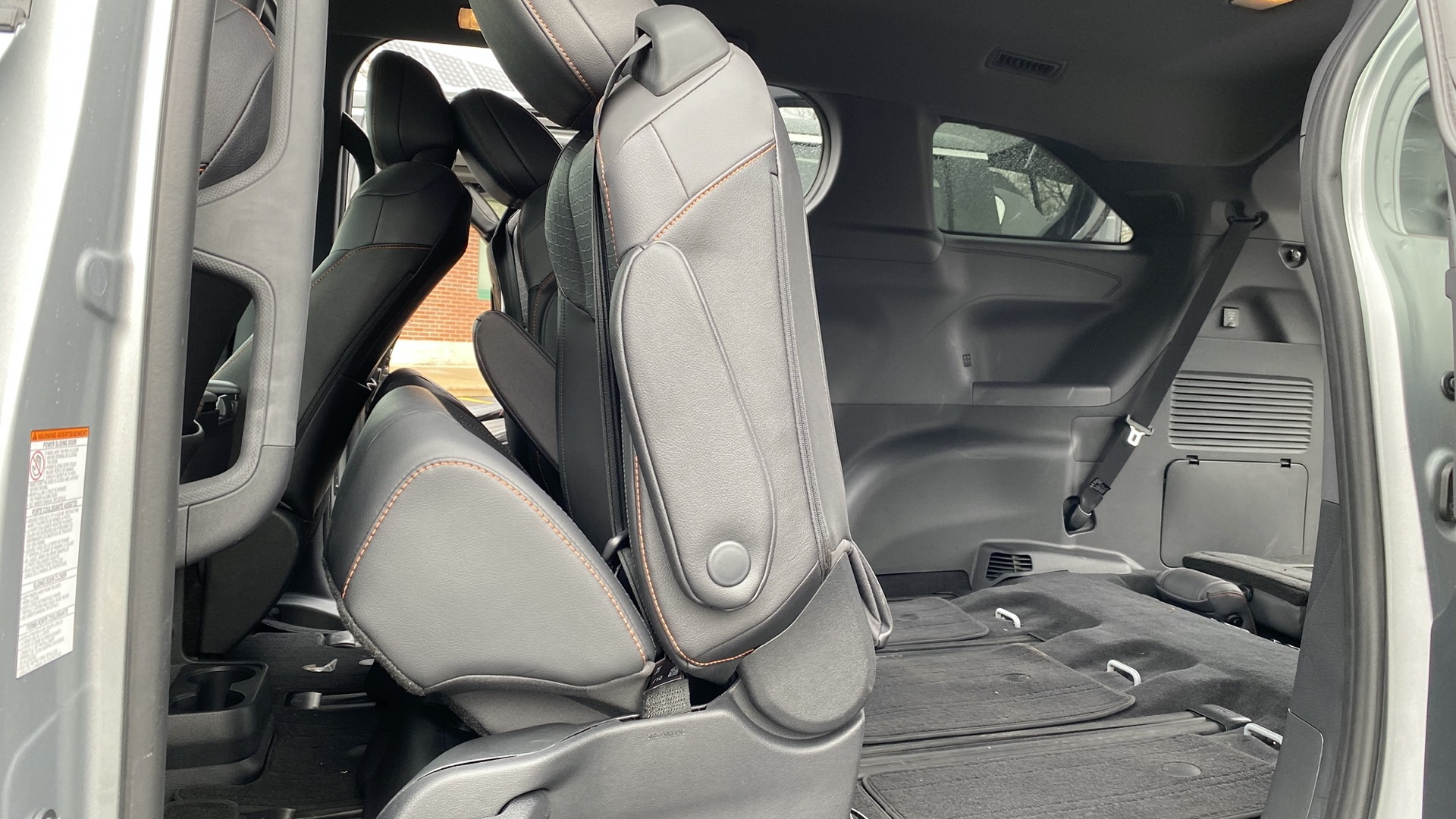 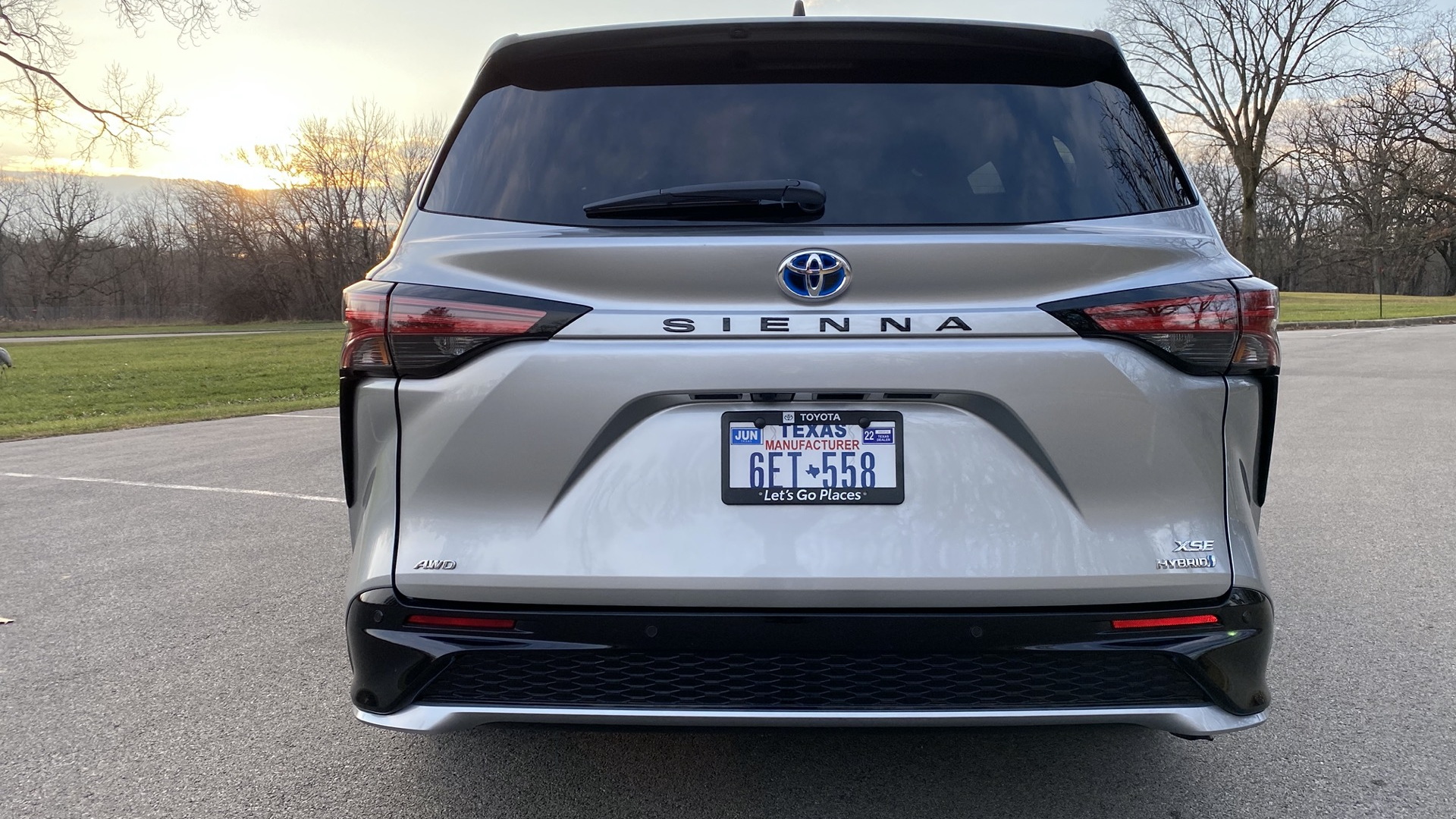 BraunAbility has unveiled a wheelchair-accessible conversion for the 2021 Toyota Sienna Hybrid minivan. The company, which specializes in these conversions, claims the Sienna is the first hybrid conversion widely available to disabled users.

That also means the Sienna Hybrid will likely have the highest gas mileage of any wheelchair-accessible van. A BraunAbility press release quoted the same 36 mpg combined EPA fuel economy as the stock version, which is also rated at 36 mpg in city and highway testing cycles.

Toyota first announced the project last summer—and the engineering team said that the project was considered along the way through development of the current-generation Sienna, which launched as a 2021 model and is offered exclusively as a hybrid. BraunAbility said 55,000 engineering hours went into the conversion.

Changes included a 3.0-inch extension of the passenger-side sliding door and added clearance around the driver's position to accommodate the widest wheelchairs, and a fold-down ramp for wheelchair access.

The Sienna Hybrid conversion gives disabled people and their caregivers the opportunity to take advantage of fuel savings, one of the reasons Toyota hybrid owners tend to keep their vehicles for a long time. It's the only option for a hybrid minivan as, to our knowledge, no wheelchair conversions for the Chrysler Pacifica Hybrid plug-in hybrid are available.

Toyota does have another hybrid minivan, but it isn't sold in the United States. The Toyota Esquire hybrid launched in 2014 for the Japanese market, powered by a 1.8-liter 4-cylinder gasoline engine and an electric motor, producing a combined 134 horsepower.

While its raised ride height likely makes it unsuitable for wheelchair conversions, the current Toyota Highlander Hybrid offers minivan-like passenger capacity (it seats seven across three rows), with the same 36 mpg combined as the Sienna Hybrid.