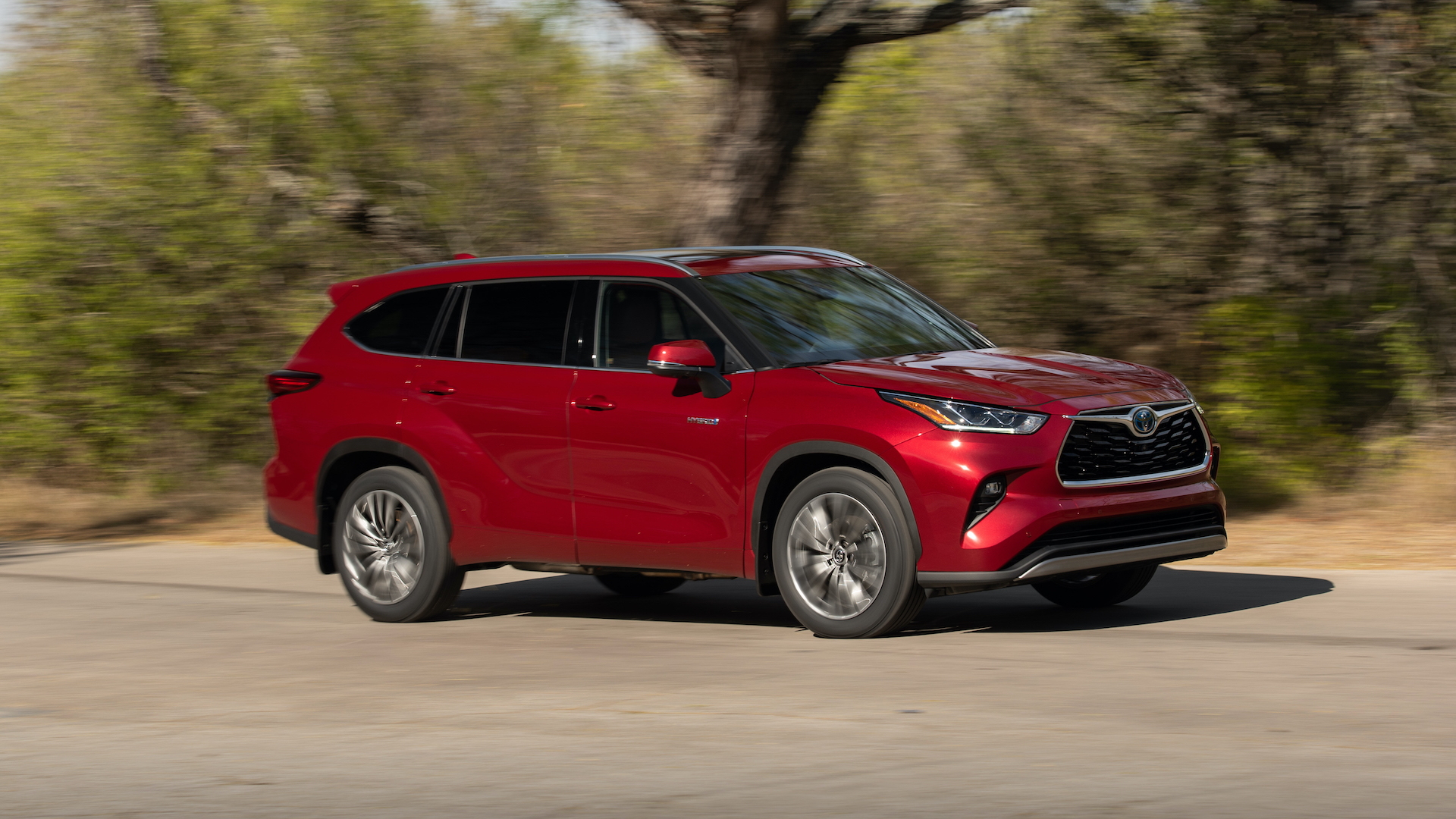 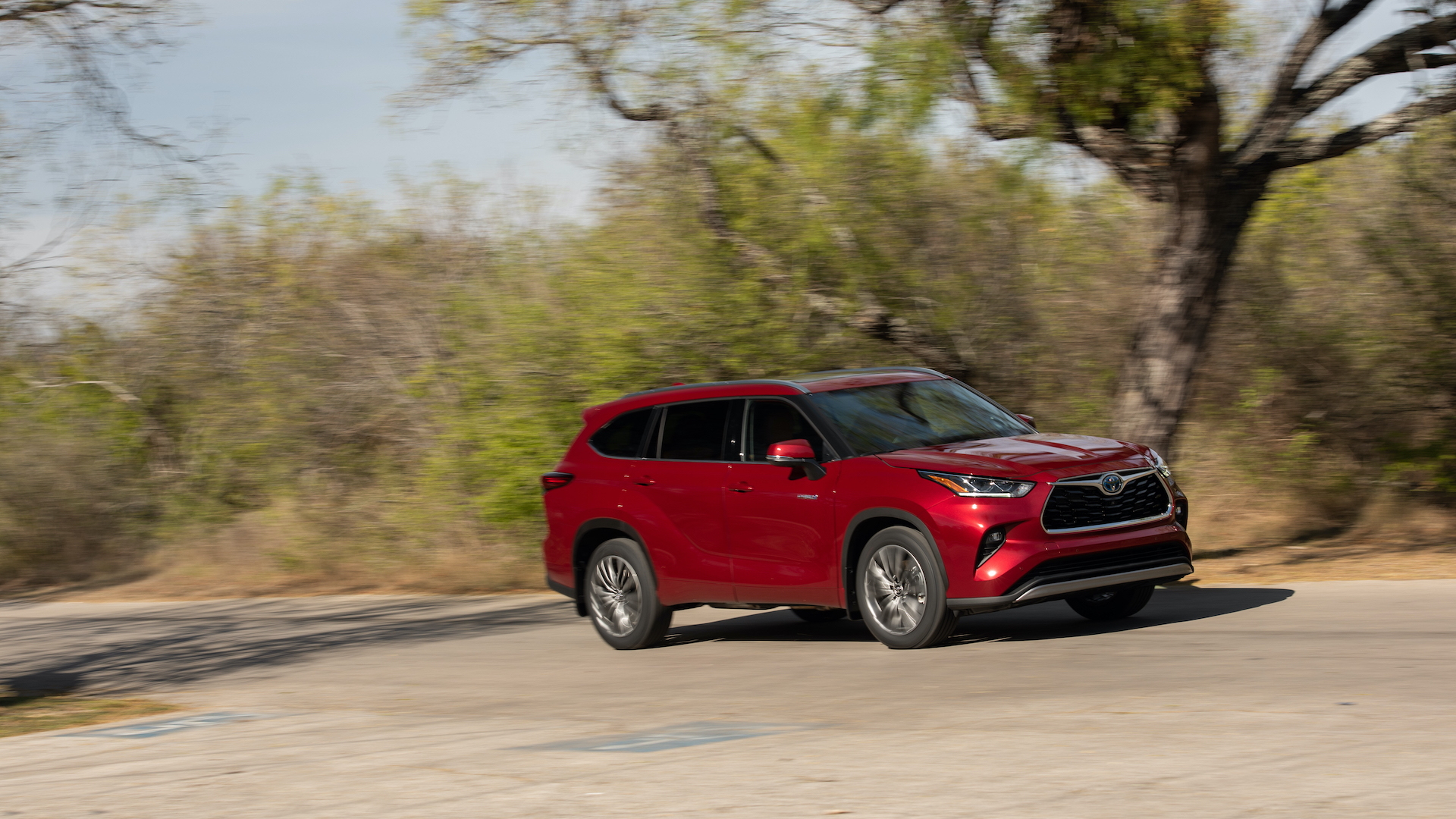 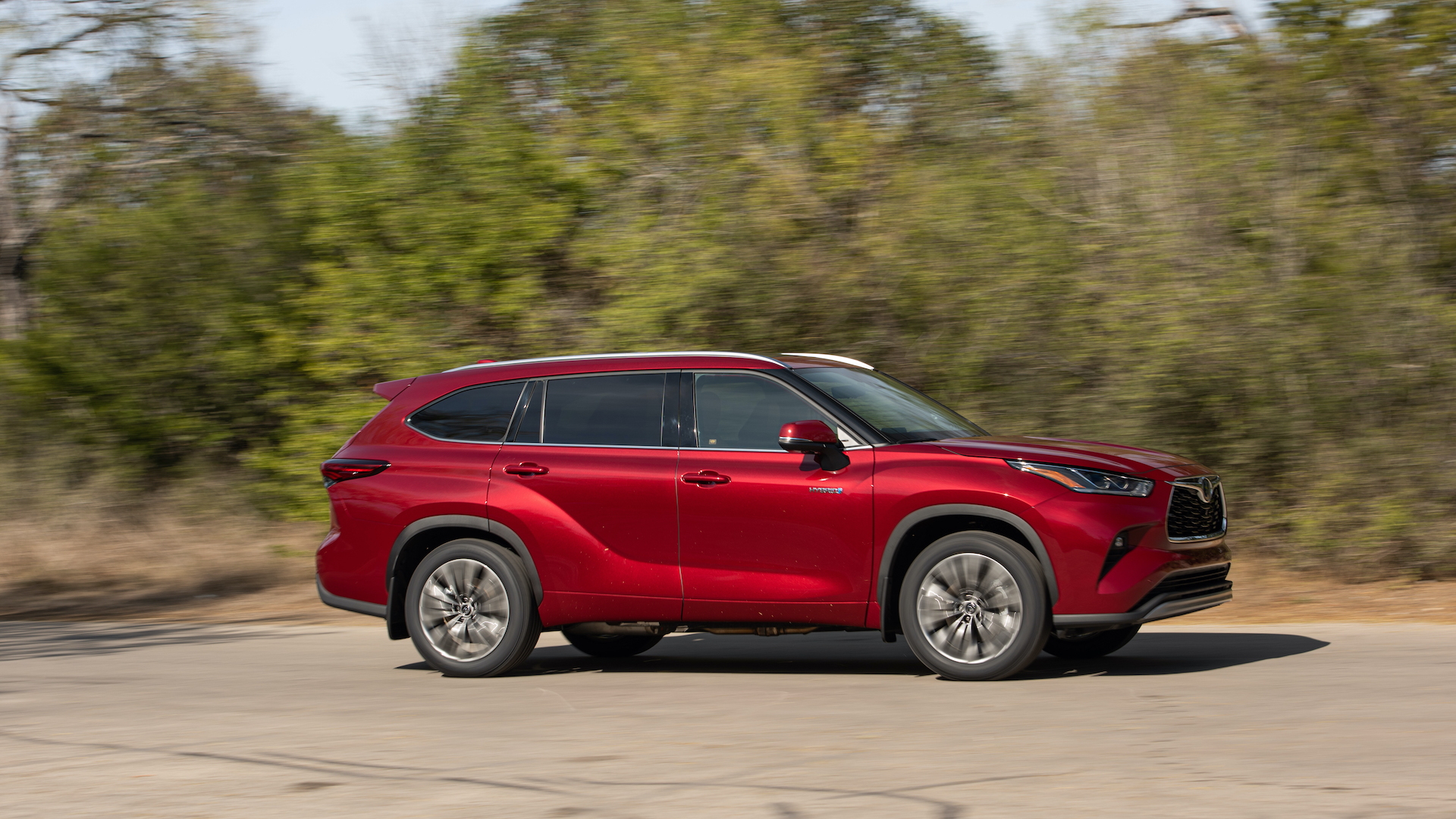 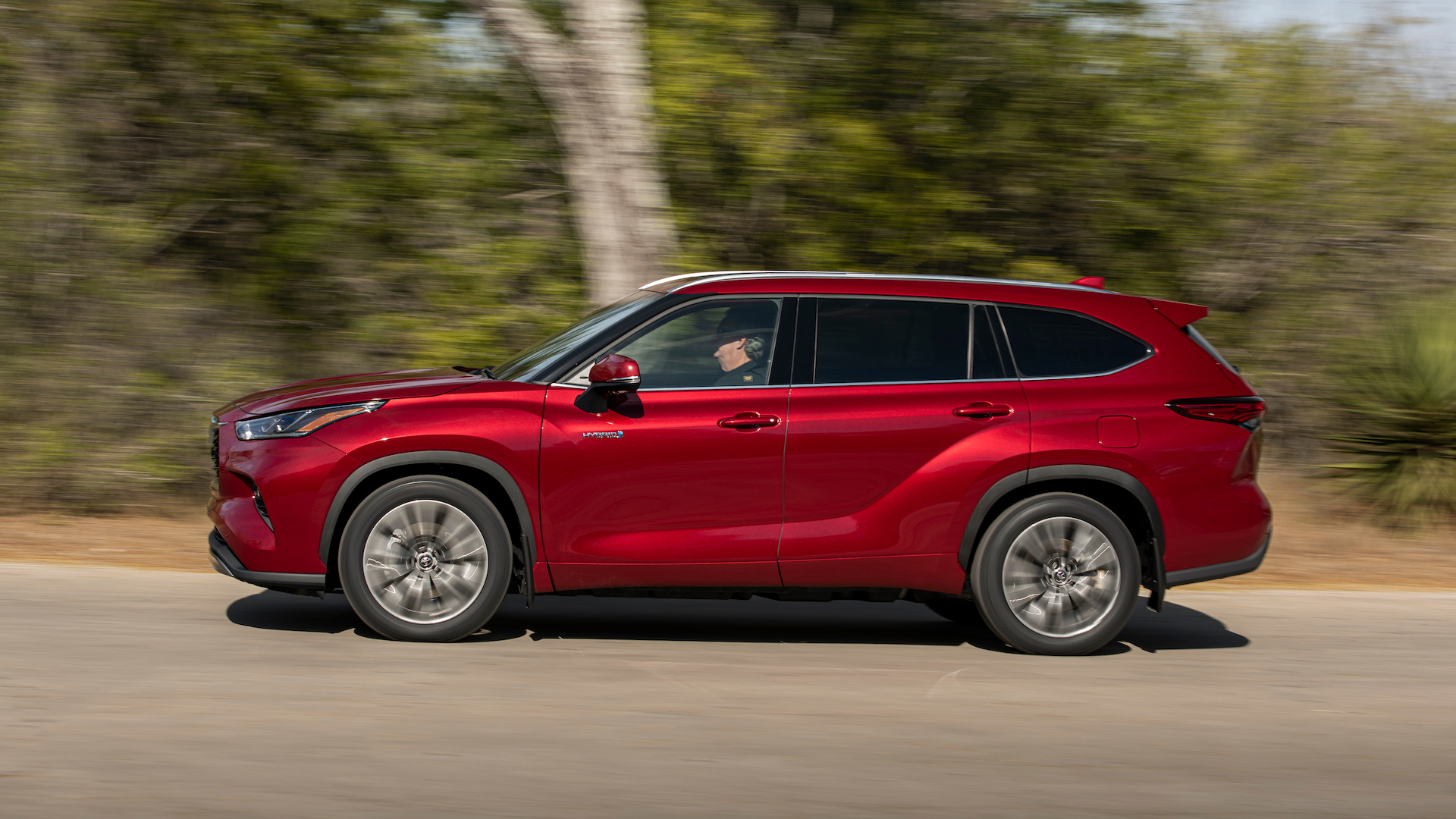 Toyota appears to be focusing its hybrid sales toward SUVs and larger vehicles; and if you consider big family vehicles like the Highlander, capable of carrying up to eight, there’s a lot of efficiency to be gained in going hybrid.

That’s a huge improvement over last year’s 28 mpg combined for the Highlander Hybrid, and it follows the improvements given in recent years to the RAV4 Hybrid and Camry Hybrid. 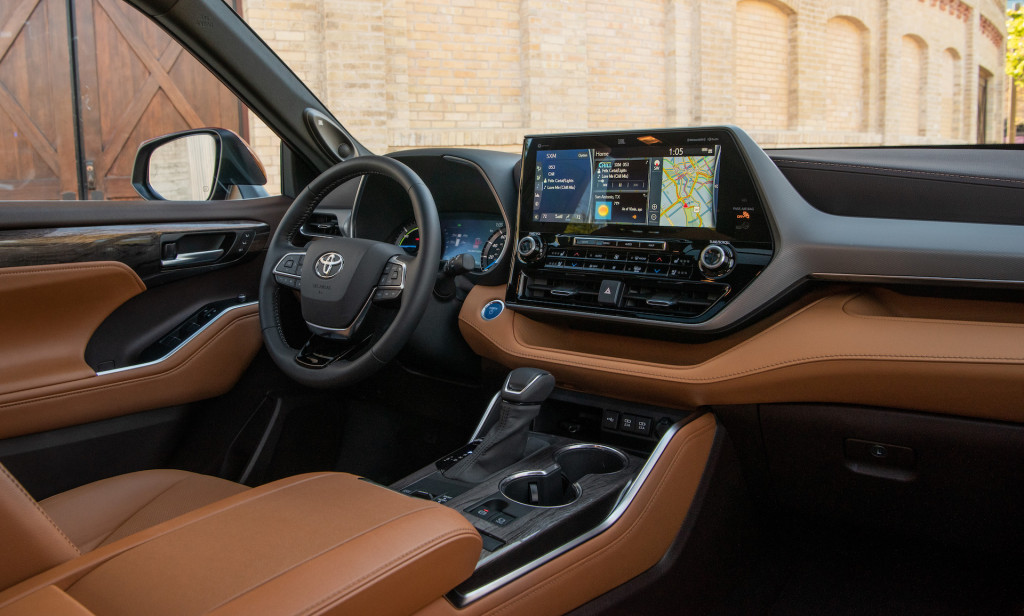 The ratings make it, based on the 2020 model year ratings released so far, the most fuel-efficient three-row vehicle on the market without a charging port. And with a 17.1-gallon tank, and allowing for a reasonable cushion, that amounts to a driving range of more than 550 miles.

To compare that to models without the hybrid badge, the standard Highlander gets 23 mpg combined in all-wheel drive form, or up to 24 mpg with front-wheel drive. So the Hybrid will go a full 50 percent farther on the same amount of fuel. 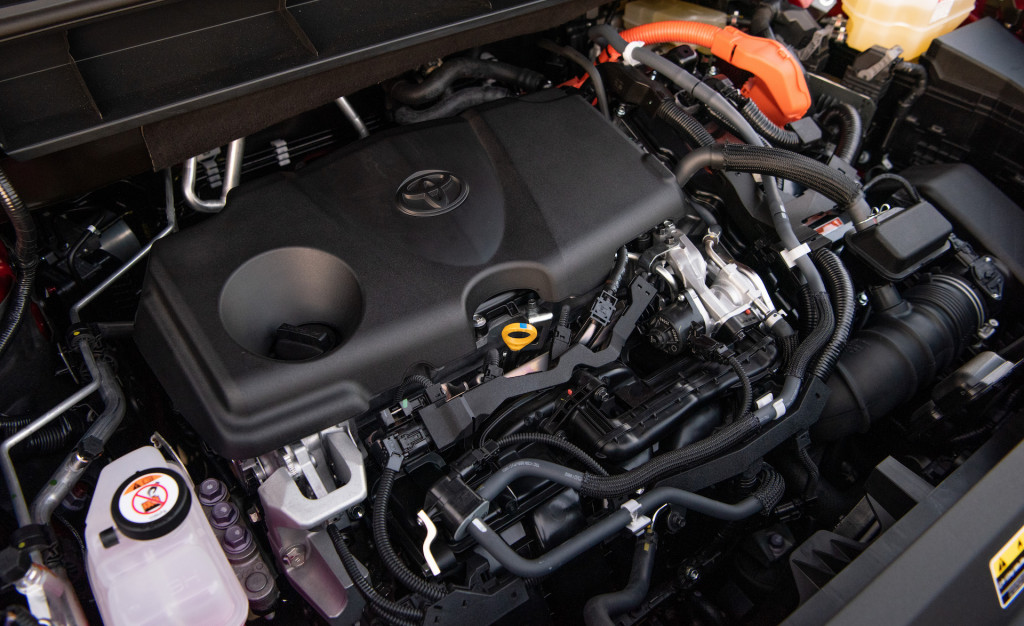 Last year’s Highlander Hybrid technically remained behind the Chrysler Pacifica Hybrid’s 30-mpg combined rating, if you were to run the minivan without ever charging it. Getting to this more defensible highest-mileage spot for the Highlander Hybrid involved cutting weight versus the outgoing model; and instead of the V-6 used in previous versions of the Highlander Hybrid, the 2020 model subs in a 2.5-liter inline-4. As part of the latest version of Toyota’s hybrid system, it altogether makes 240 horsepower. In all-wheel-drive versions it includes a third motor to the system, to power the rear wheels without a mechanical connection.

Starting prices for the 2020 Highlander Hybrid range from $39,320 to $51,320. The Highlander is already arriving at U.S. dealerships, and the Hybrid follows soon.