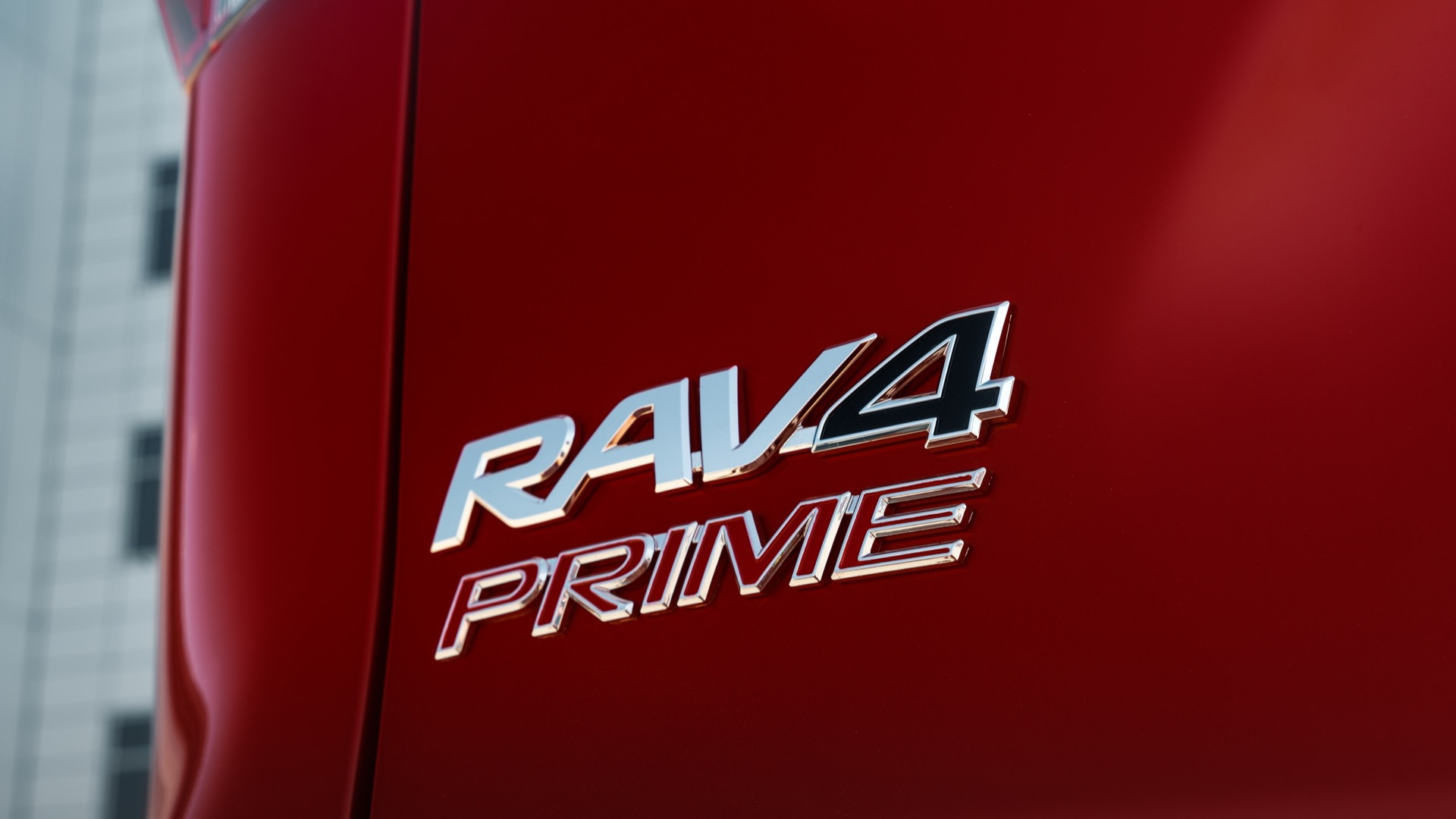 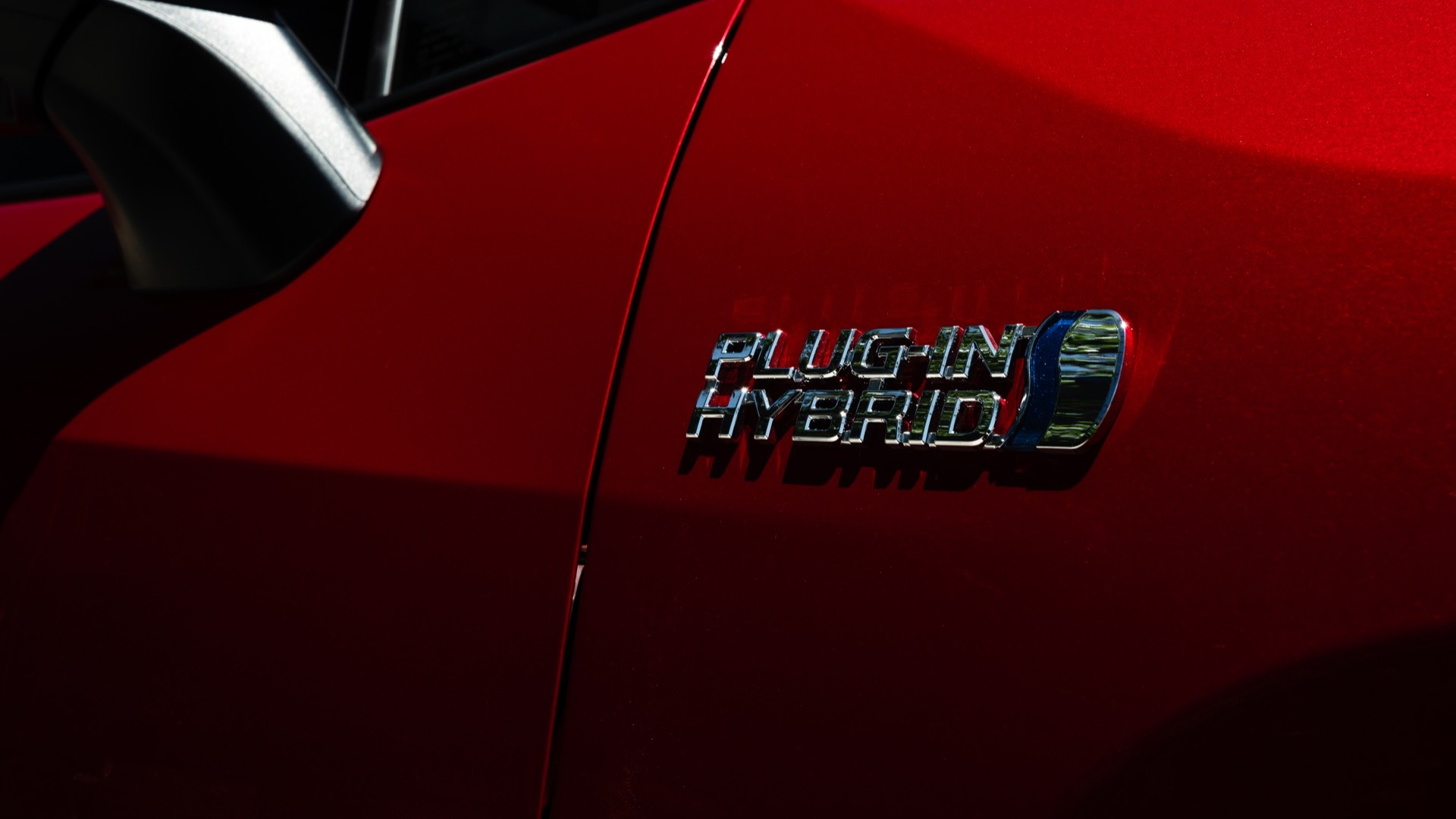 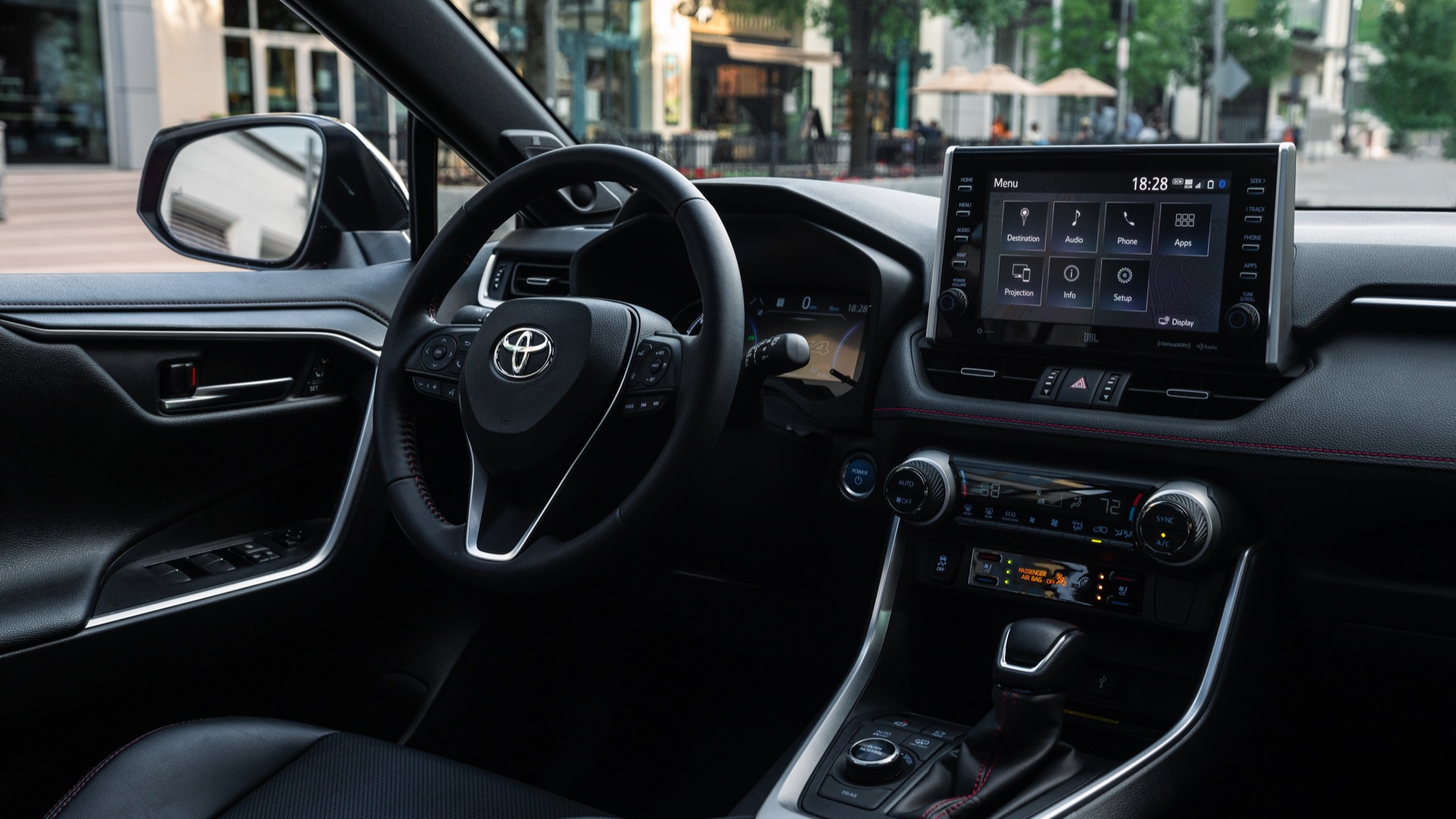 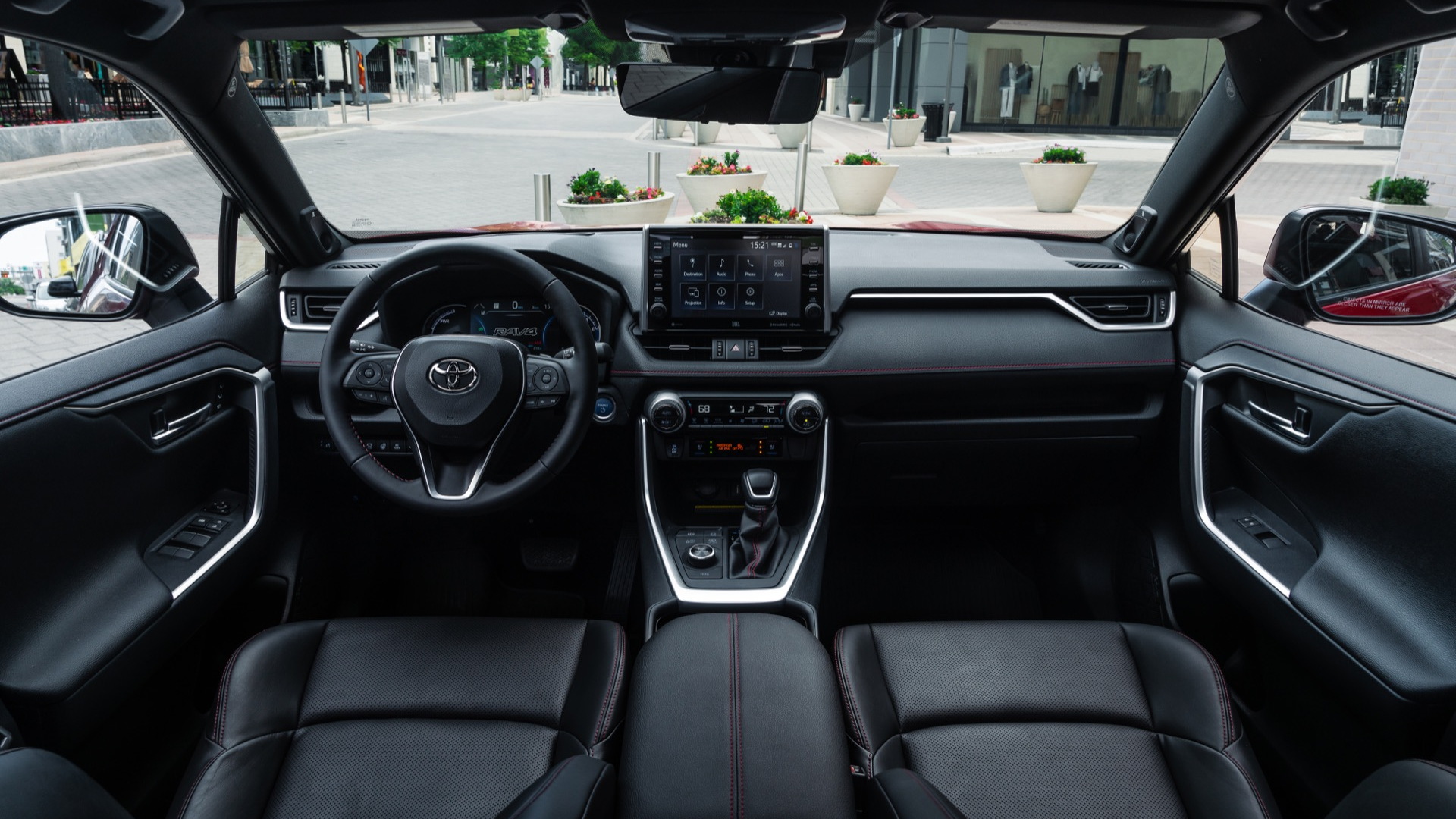 An important metric for car sales is the average time a given model spends on dealer lots. The Toyota RAV4 Prime plug-in hybrid is doing quite well in that area.

The RAV4 Prime was the quickest-selling new car in March, second only to the Chevrolet Corvette, according to iSeeCars analysis. It took an average 10.2 days to sell a RAV4 Prime last month, while transaction prices averaged $44,201 (compared to a $39,220 base price), according to the analysis.

Launched last summer as a 2021 model, the RAV4 Prime has only been available in limited quantities so far. Pent up demand is likely helping the crossover fly off dealer lots. Demand was so great that dealers were adding $10,000 markups.

With the battery-supply issues that previously limited production sorted, Toyota said that from calendar year 2021 on, it's planning on 20,000 units annually for the United States, up from the 5,000 units allocated during 2020. But Toyota could perhaps sell even more.

In our time with the RAV4 Prime, we've found it to be one of the best all-rounders balancing enough electric-only range for the commute, 38 mpg as a hybrid, and strong performance. Plus, it's still a RAV4, one of the most popular vehicles in the U.S.

Ford has also reported that the fully electric Mach-E is moving quickly off dealer lots—and the early sales figures the company has released put it in line for the 25,000 to 30,000 sales annually it had previously indicated. The automaker said Mach-E crossovers averaged just seven days on dealer lots at the end of March, but the crossover didn't make the 20 quickest-selling cars list.

The arrival of the all-electric Volkswagen ID.4 doesn't seem to have slowed the pace of demand and deliveries for the RAV4 Prime, either. VW has said the ID.4 will target mass-market crossovers like the RAV4, rather than Tesla or other EVs.

Now the question becomes, could Toyota sell many more RAV4 Primes than it's allocating for the U.S.? Based on what we see here, we think so.