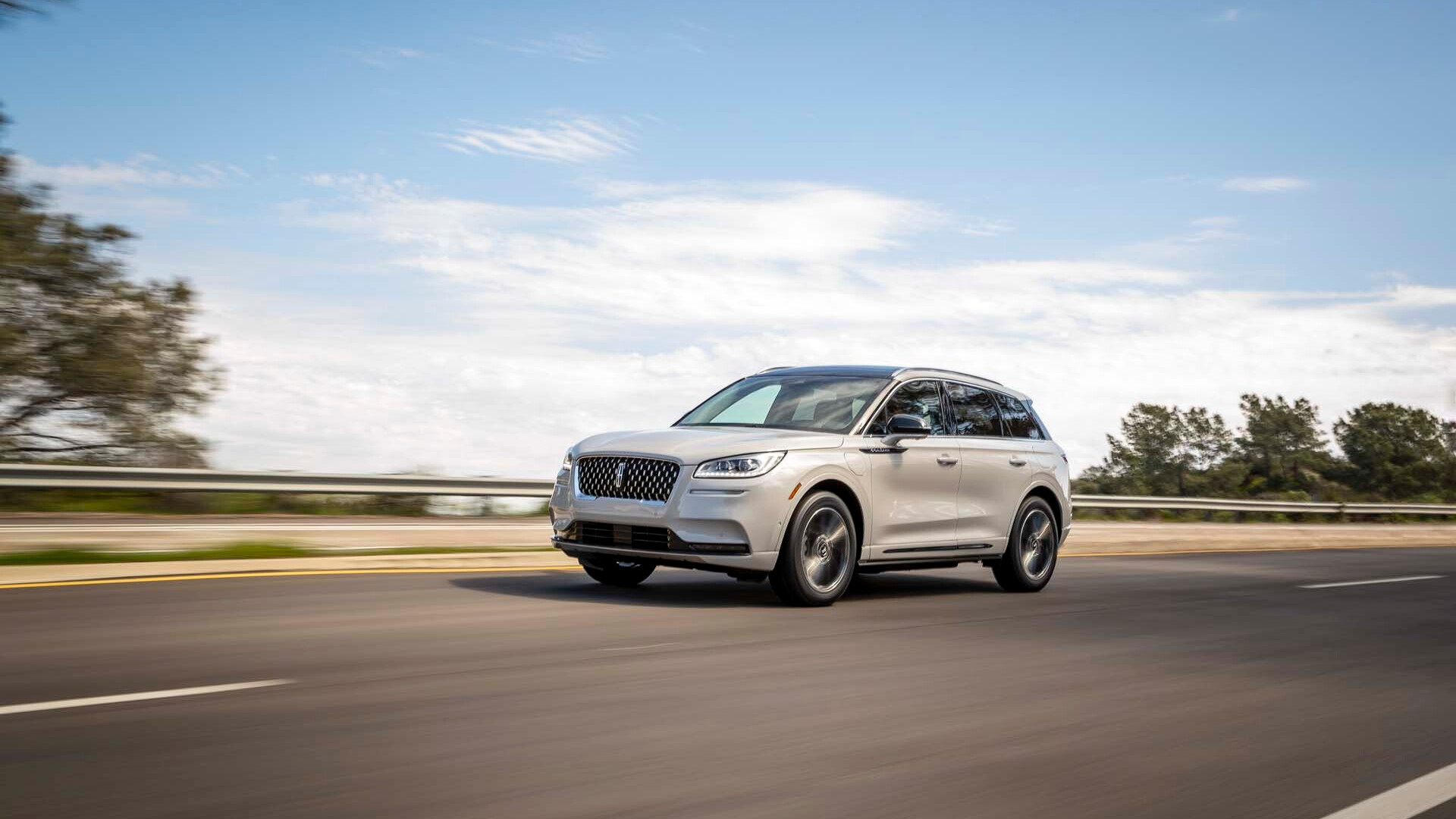 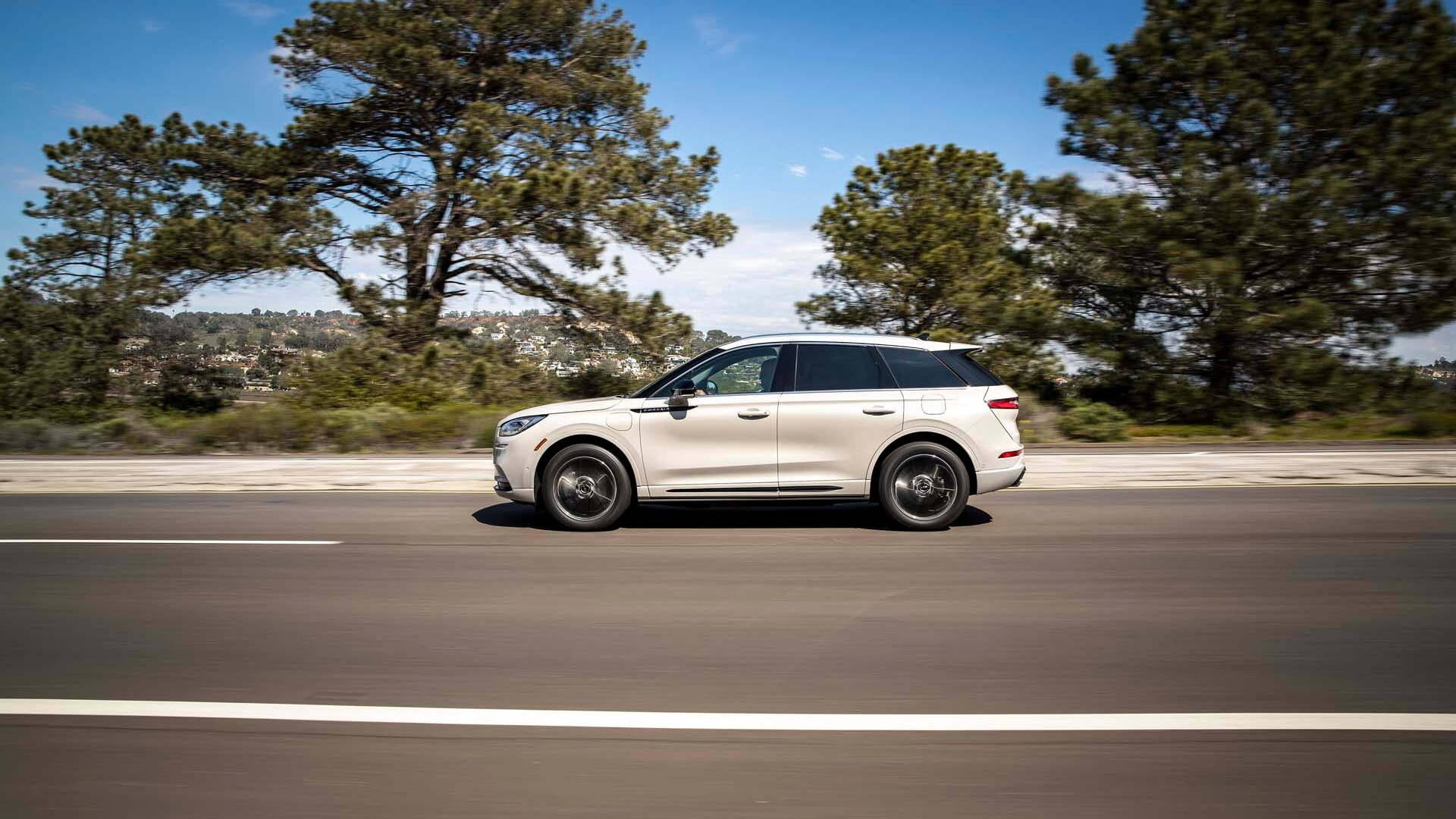 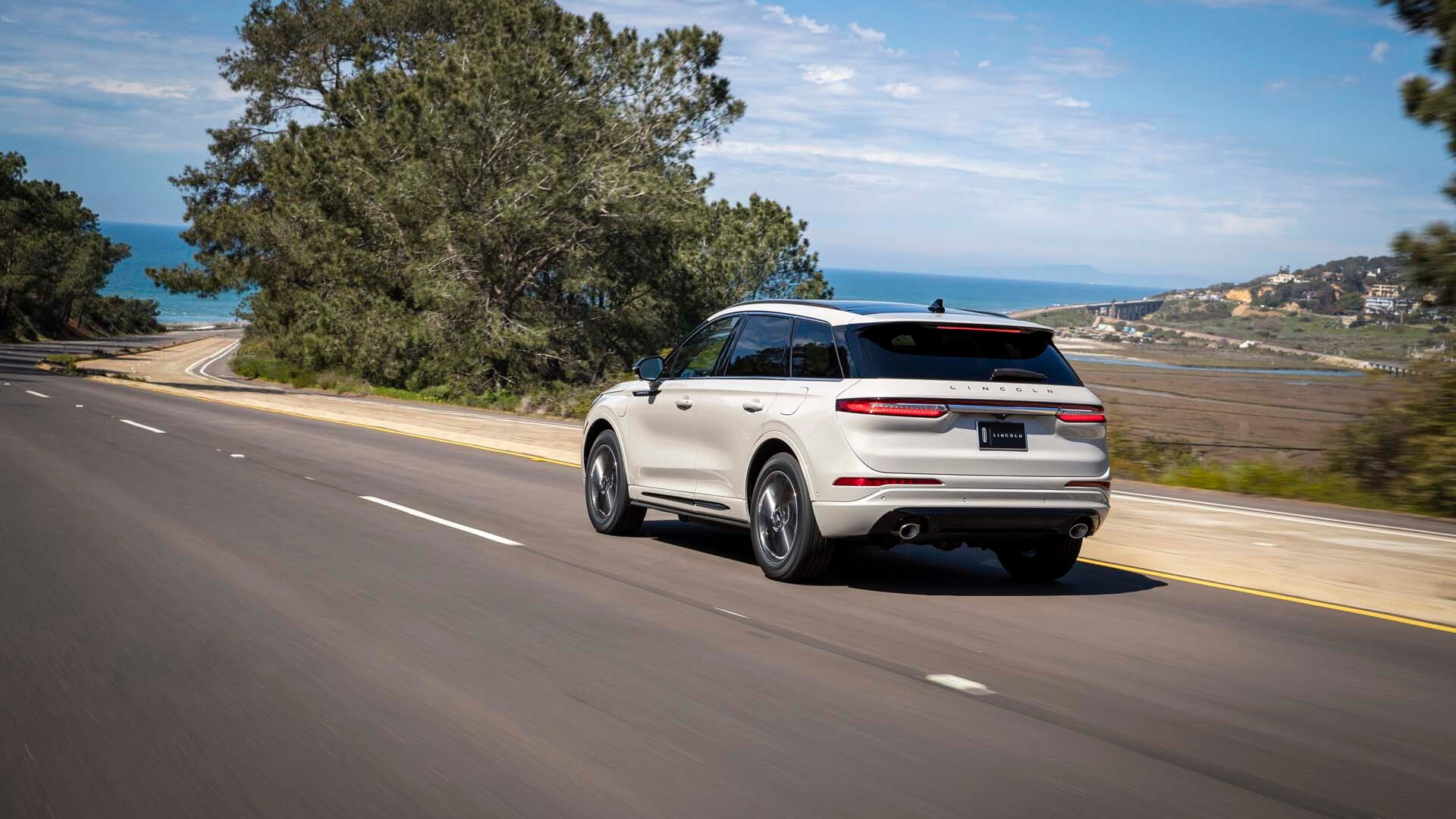 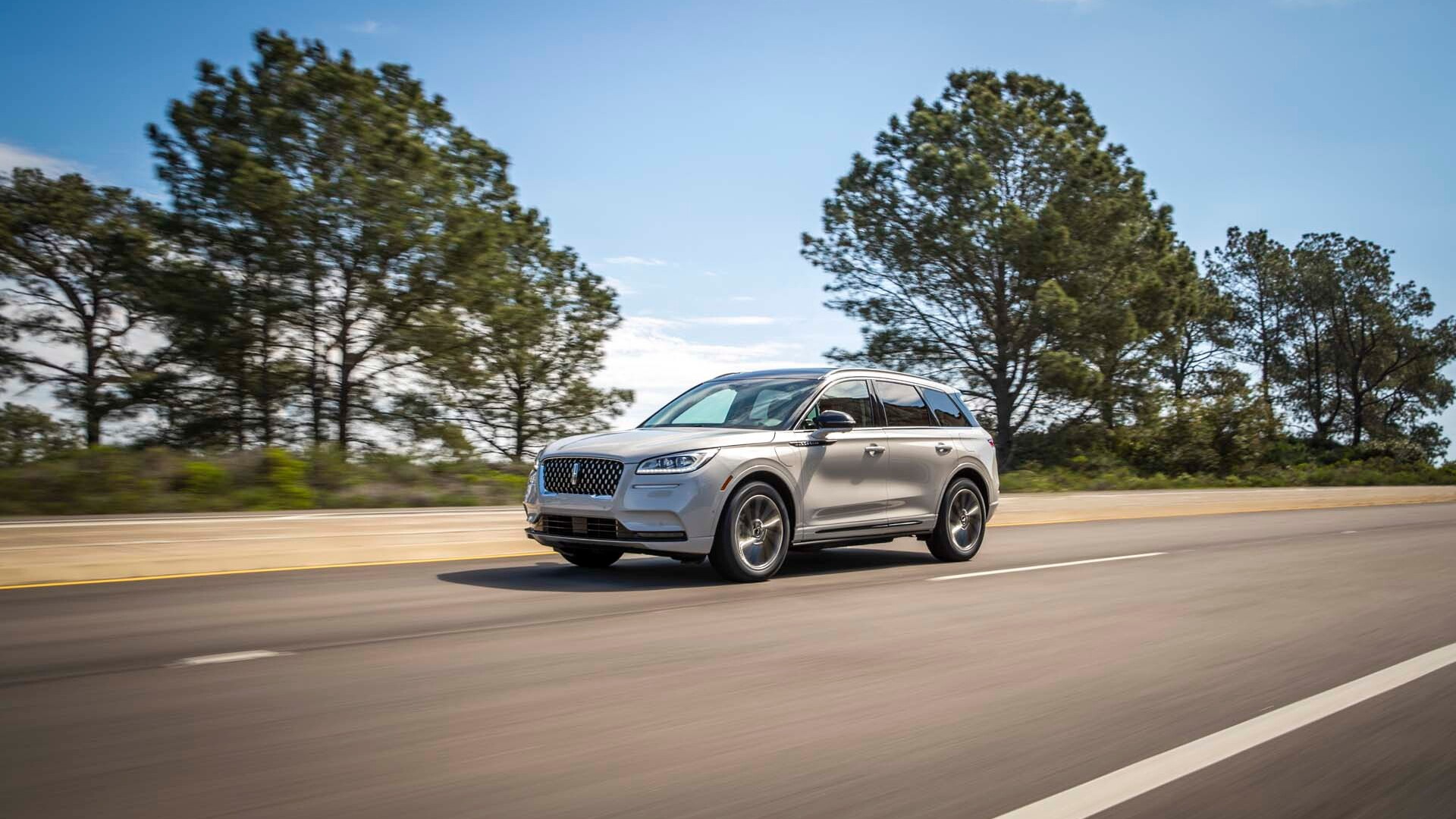 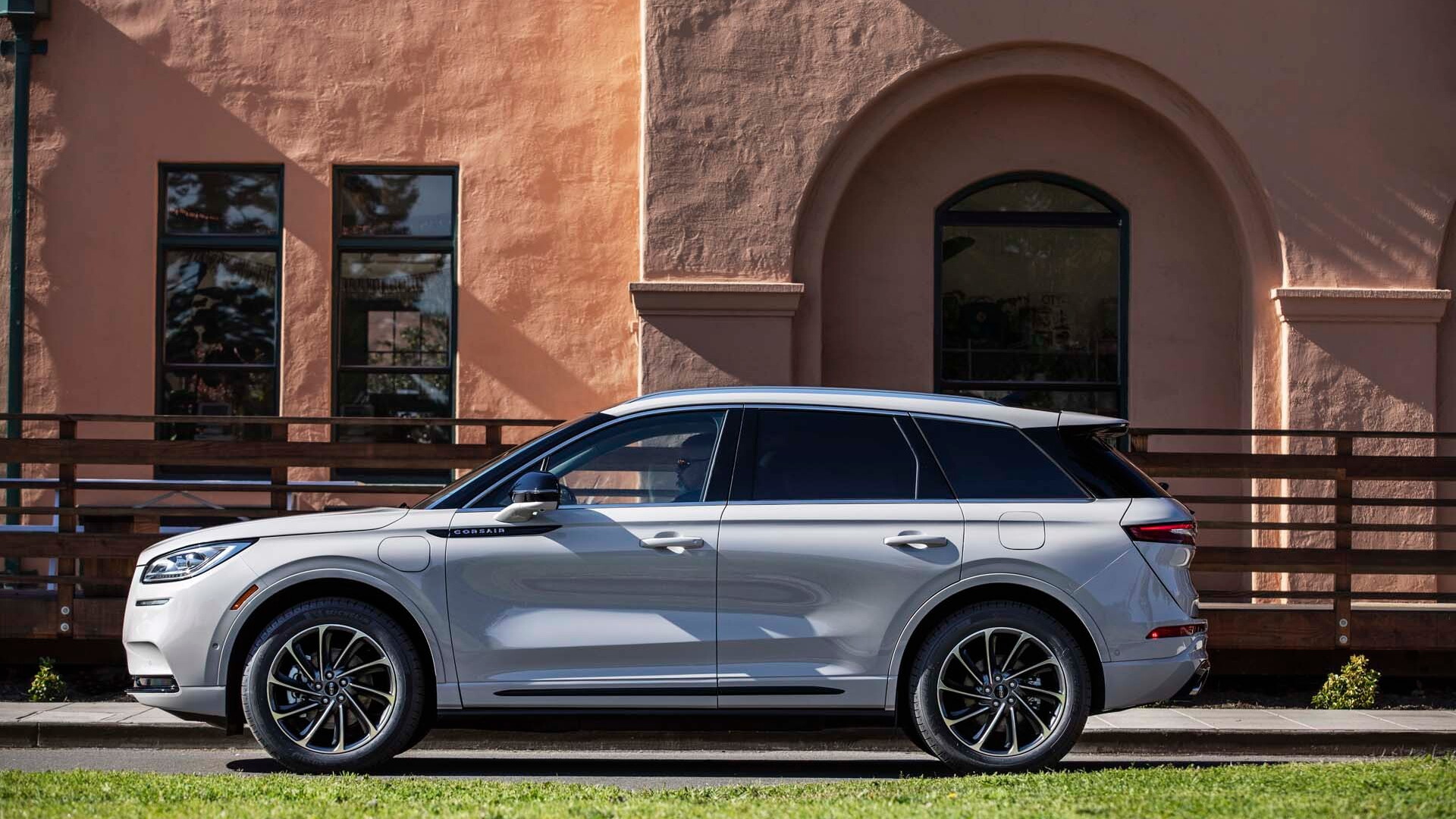 Lincoln is in the process of shifting its target demographic toward a more tech-savvy crowd. And that includes introducing a lineup of plug-in hybrid models that make the most luxurious, best-equipped, and best-performing vehicles in the lineup the ones with a charging port.

The second of that lineup of plug-in hybrids, the Corsair Grand Touring will be priced at $51,225, including destination, according to order guides obtained by our partner site CarsDirect.

The Corsair Grand Touring will likely qualify for the same federal EV tax credit amount as the Ford Escape Plug-In Hybrid and its same-sized 14.4-kwh lithium-ion battery pack. Considering that $6,843 amount, the Grand Touring has a lower cost than the top-trim non-hybrid Reserve AWD version costing $45,825. And that’s before other state incentives that could apply.

The Grand Touring includes more features than the Reserve, too. It’s the most lavishly equipped of the Corsair lineup and comes with stepped-up trims, leather upholstery, 20-inch wheels, a set of driver-assistance features, and a suite of tech features allowing you to use your phone as a key.

The Corsair Grand Touring will be powered by a 2.5-liter inline-4 in combination with a version of Ford’s two-motor, planetary-gear hybrid setup as used in the Ford Escape Plug-In Hybrid. Here it incorporates a third motor delivering up to 110 lb-ft of torque exclusively to the rear wheels, thus providing all-wheel drive.

Altogether, the system makes 266 horsepower—versus 209 for the Escape PHEV—and an all-electric mode should allow up to 25 miles, according to Lincoln. The Escape Plug-In Hybrid, which is somewhat lighter and has front-wheel drive, goes 38 miles, so there may be some upward adjustment in the ratings.

That’s jumping ahead somewhat. Official EPA ratings for range and gas mileage aren’t yet out, and final specs and efficiency information will be firmed up closer to the Corsair Grand Touring’s arrival at dealerships later this year.

The Corsair is the second plug-in vehicle ever in the Lincoln lineup, following the 2020 Lincoln Aviator Grand Touring, which is a larger luxury SUV now in stock at dealerships nationwide. The Aviator Grand Touring can go 21 miles all-electric and then gets 23 mpg combined in its hybrid mode.

What we see in the pricing here is a positive development. With supposed nationwide availability for this model, and a price that won't be higher than non-hybrid versions for most households, the Grand Touring could encourage more people to go electric on the commute.