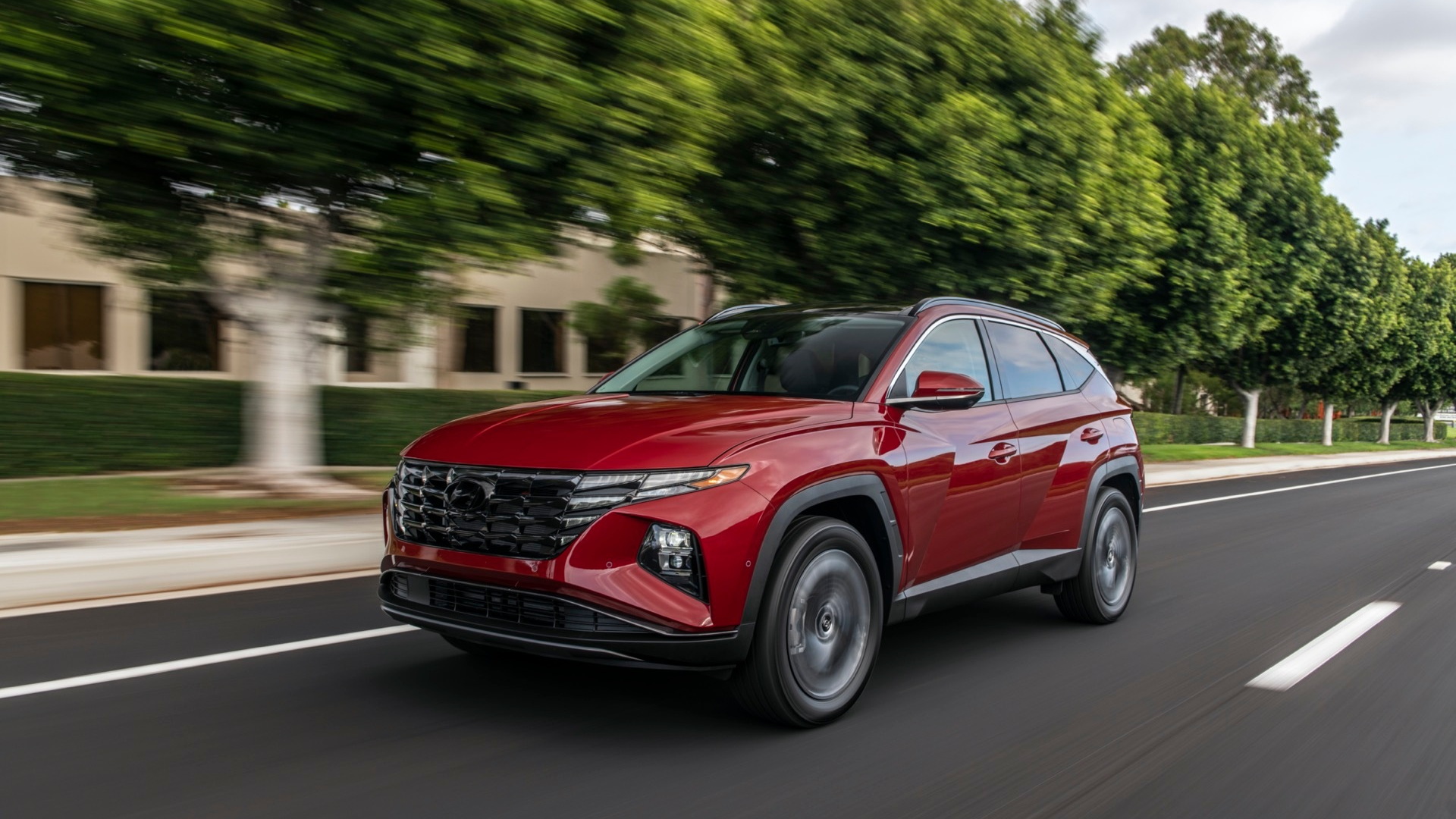 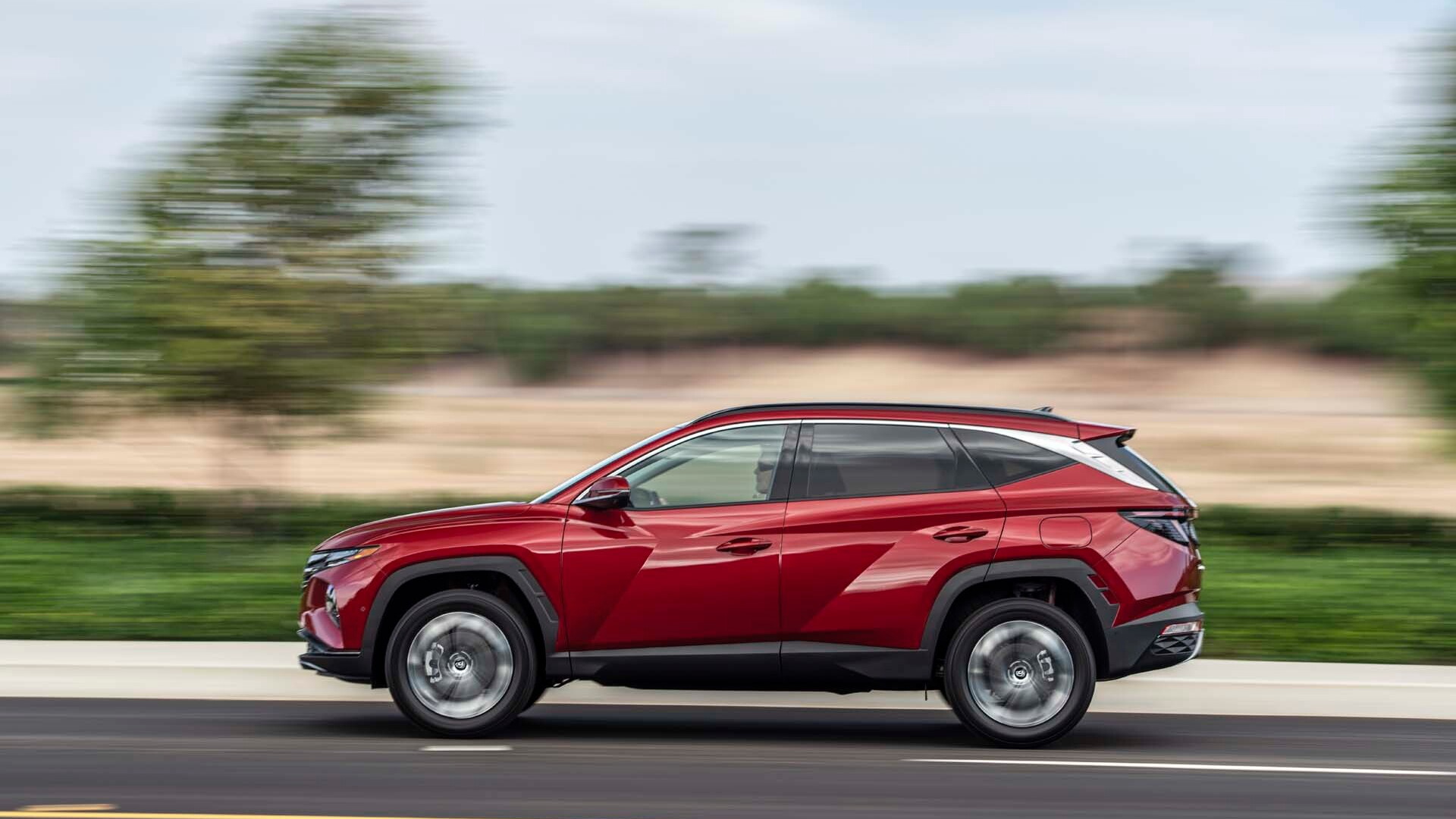 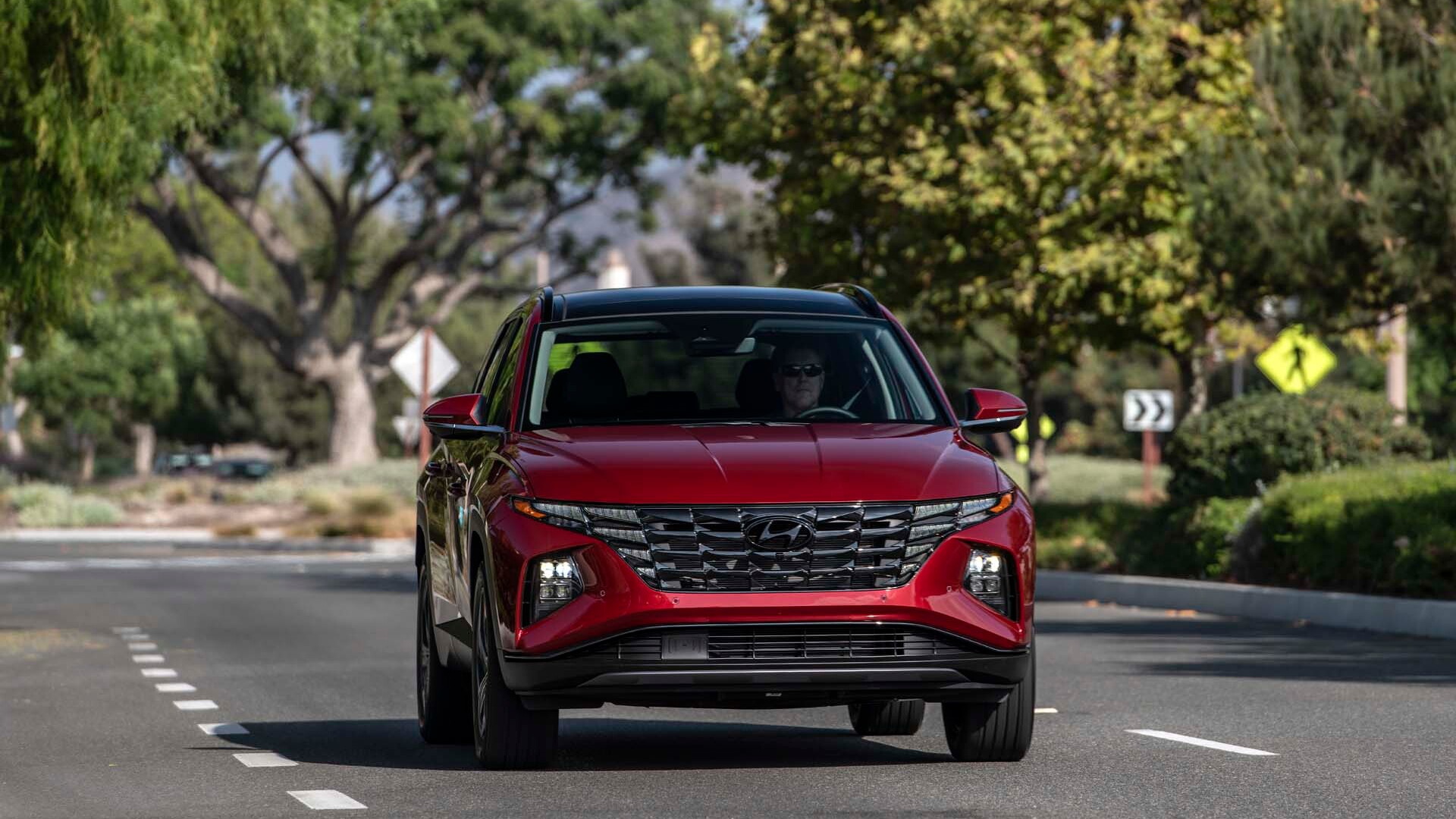 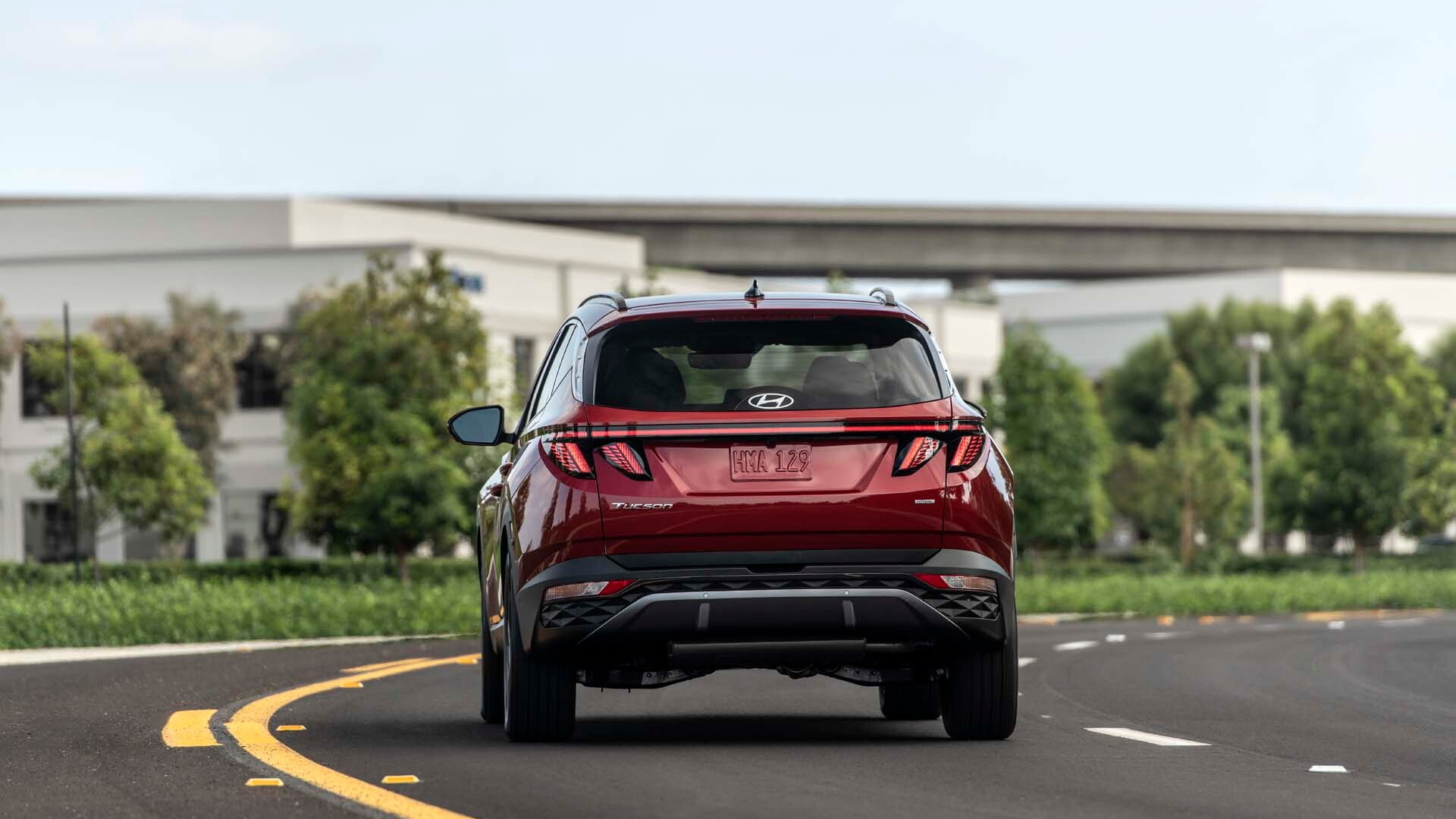 The 2022 Hyundai Tucson Hybrid will start at $30,235 (including a mandatory $1,185 destination charge), when it reaches United States dealerships later this year.

The hybrid will be available in three trim levels, including base Blue, SEL Convenience, and Limited, the latter two priced from $32,835 and $38,535, respectively. Hyundai is also adding a Tucson plug-in hybrid to the lineup for 2022, but hasn't released pricing information yet.

Both hybrid and plug-in hybrid models use a 1.6-liter turbo-4 engine, connected to an e-motor system and 8-speed automatic transmission, with total system output of 230 horsepower. The Tucson Hybrid also gets standard all-wheel drive.

Hyundai hasn't released fuel-economy numbers, but during a presentation last year, officials said the hybrid would have sufficient gas mileage to travel from Los Angeles to Tucson on about one tank—about 485 miles.

Pricing puts the Tucson Hybrid close to the Honda CR-V Hybrid and Toyota RAV4 Hybrid, but we'll have to see how the Hyundai measures up on fuel economy and driving experience.

The Ford Escape Hybrid and Escape Plug-In Hybrid are also rivals to the Honda, Hyundai, and Toyota models, but deliveries continue to be delayed.

Hyundai announced late last year that it will have 10 electrified cars in its U.S. lineup by 2022, encompassing hybrids, plug-in hybrids, and all-electric vehicles. Most will be versions of popular family models, like the Tucson Hybrid, rather than low-volume niche models.

Hyundai is also launching its all-electric Ioniq sub-brand, and will continue to sell the Nexo fuel-cell crossover.