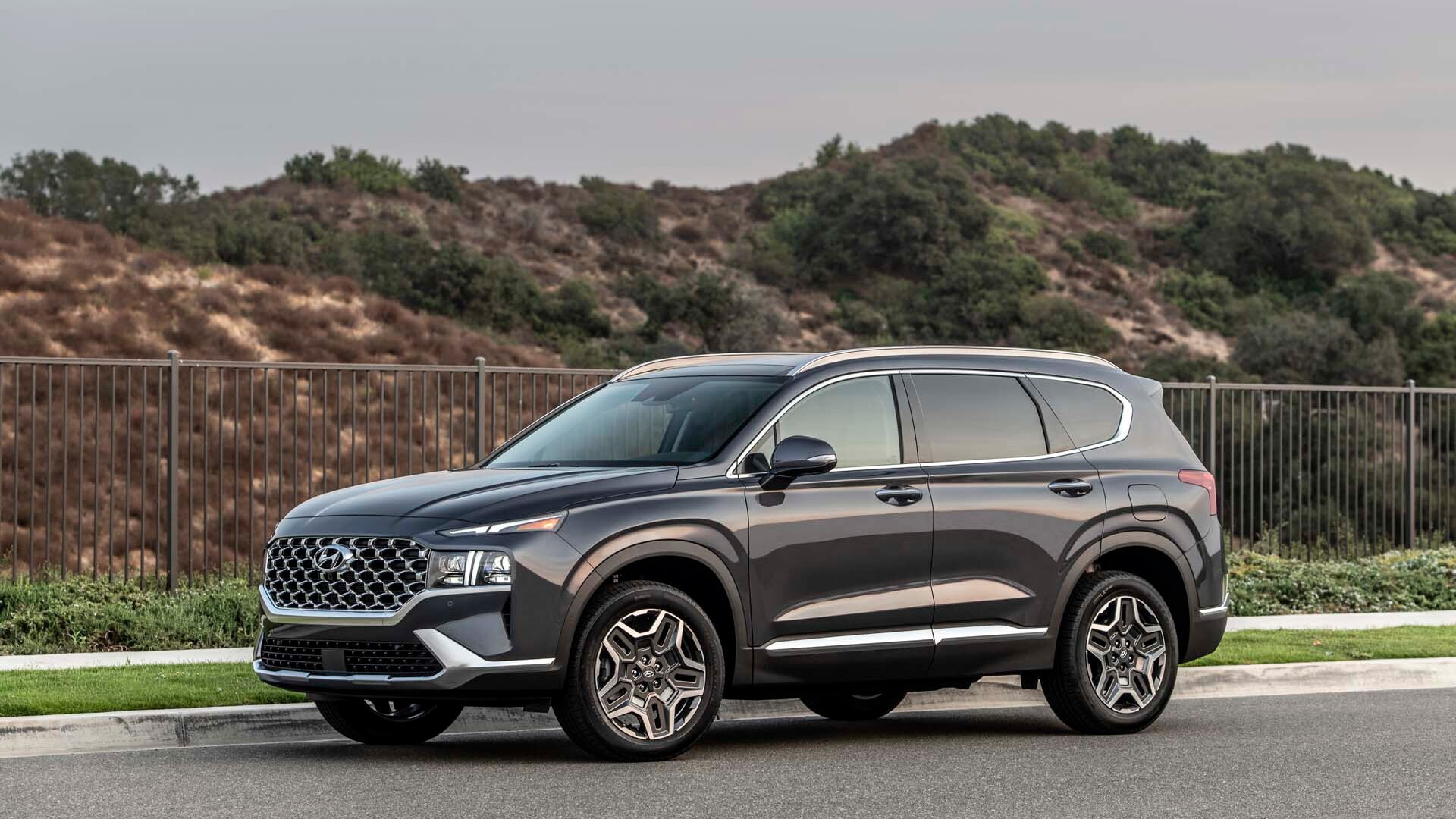 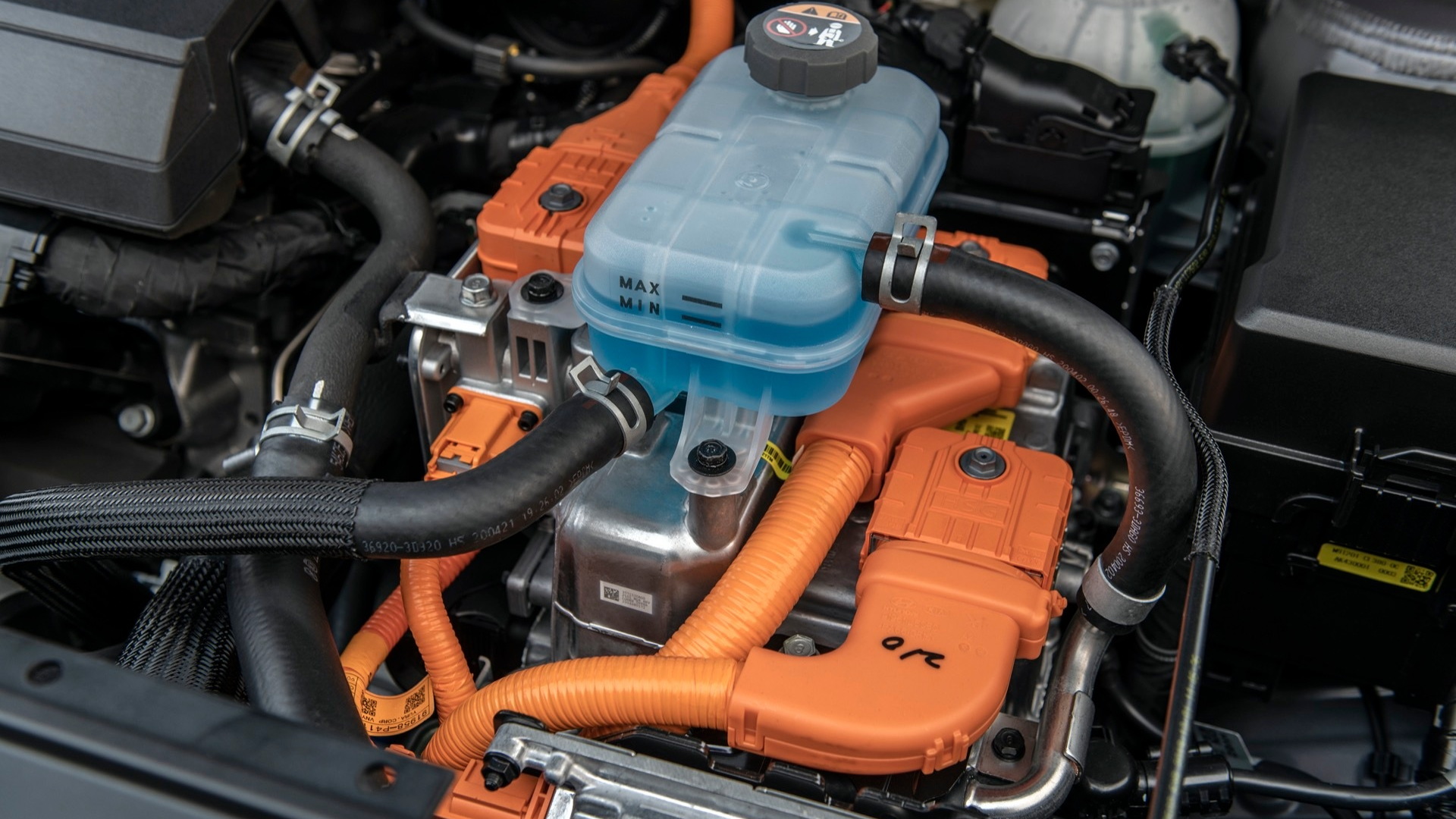 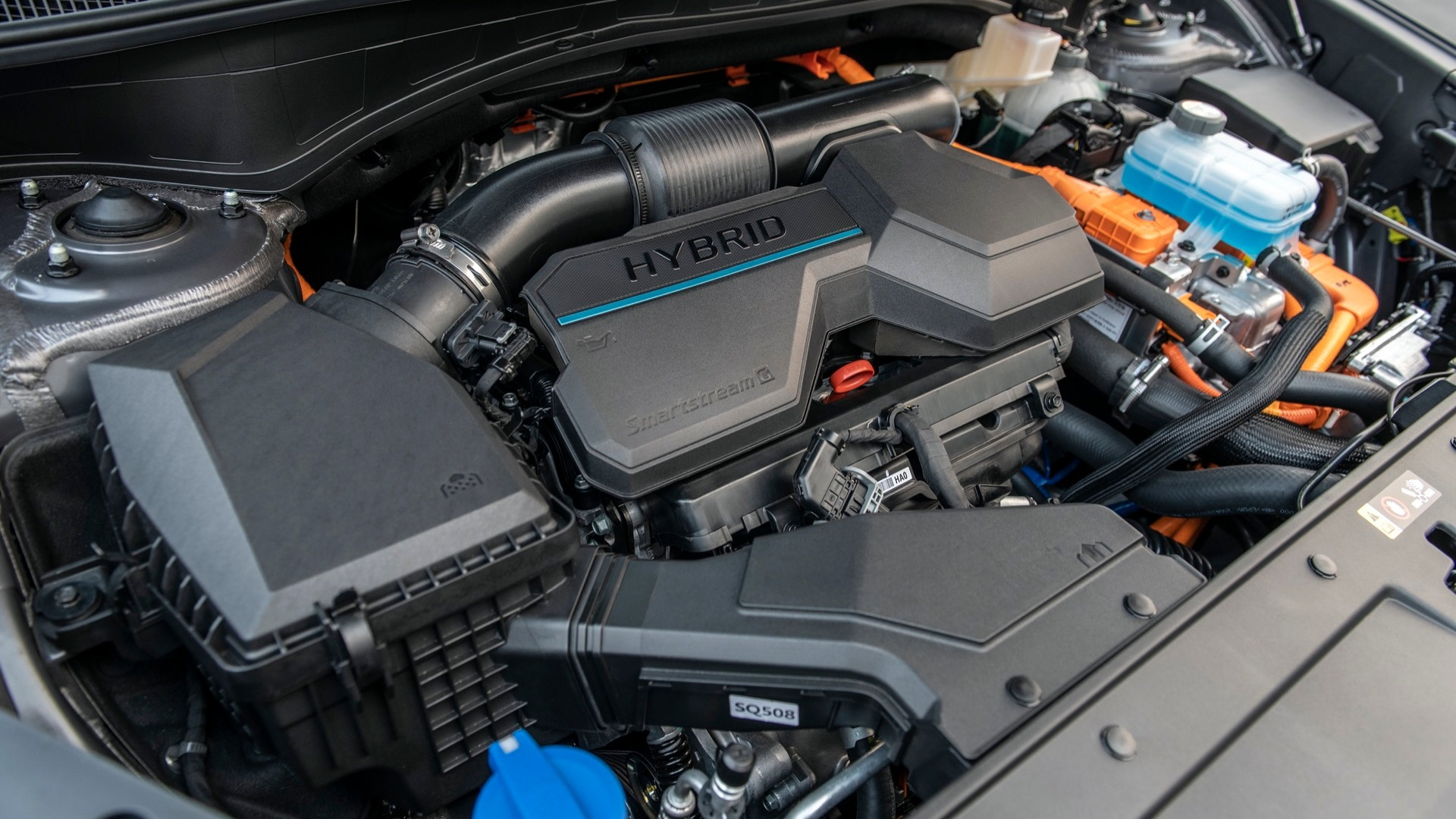 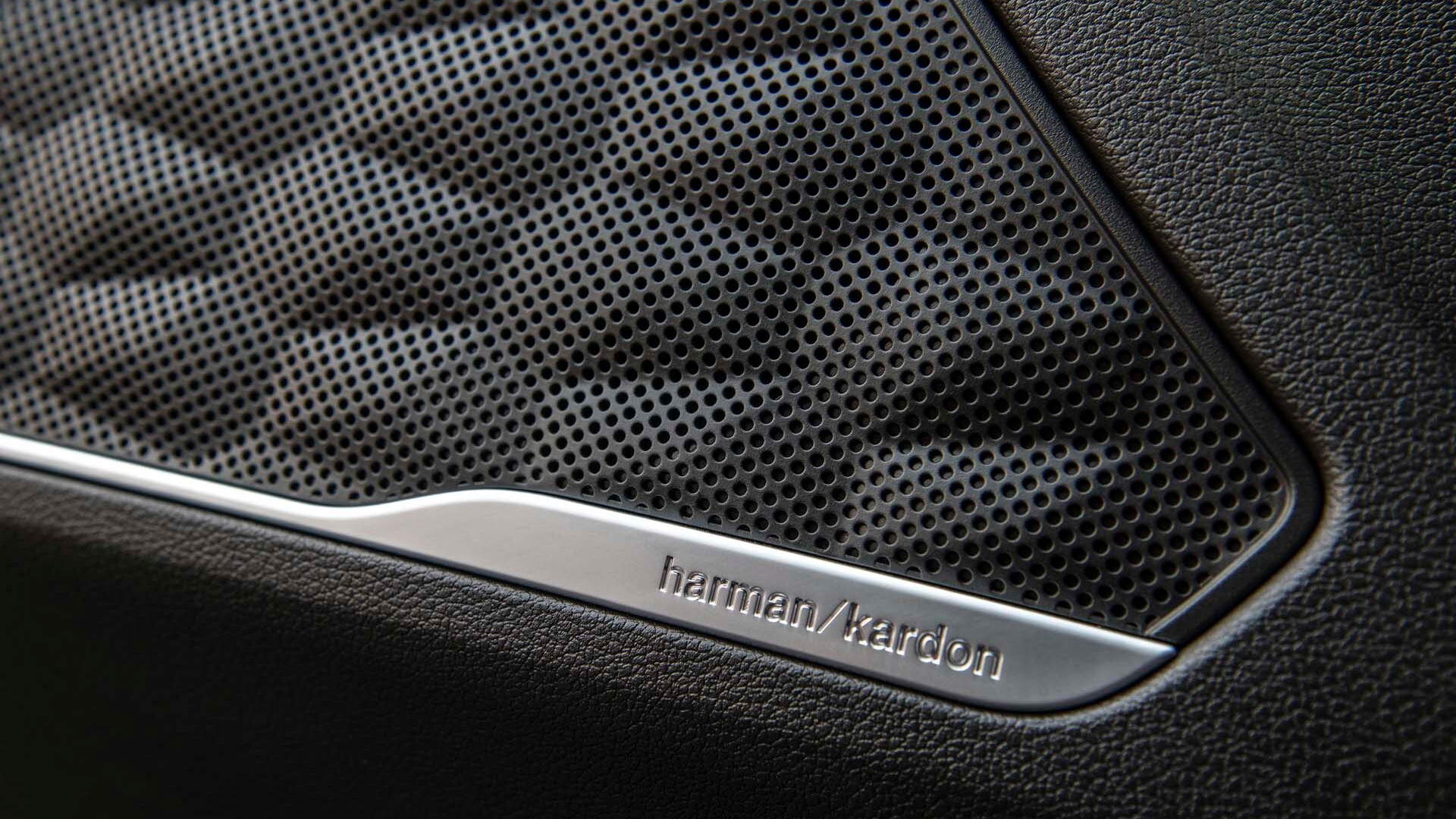 Although the 2021 Hyundai Santa Fe Hybrid details still don't include gas mileage estimates, Hyundai on Monday released further U.S. specs that might help you gauge whether to hold out for this mid-size crossover SUV, due in the first quarter of 2021, or for the Plug-In Hybrid arriving later in 2021.

Santa Fe Hybrid specs closely align with those released earlier in July for Europe. The Santa Fe Hybrid is offered only with all-wheel drive—something you can’t get with the Sonata Hybrid—and its hybrid-system specs read as a mixed-and-matched sweet spot from other Hyundai hybrids.

It has a 1.6-liter turbo-4, making 178 horsepower and 195 pound-feet of torque, with a 59-hp electric motor at the input end of the six-speed automatic transmission, on the other side of an engine clutch. There's also a 13-kw starter motor/generator. Combined output for the system is an estimated 225 hp, and the pack has a 1.49-kwh capacity.

So far, Hyundai isn’t offering the Santa Fe with an available third-row seat. That sets it apart from the otherwise closely related Kia Sorento Hybrid, which does have an available third row and was recently rated 37 mpg combined, topping the 36-mpg Toyota Highlander Hybrid.

The 2021 Hyundai Santa Fe Hybrid is rated for towing 2,000 pounds of trailer weight (with trailer sway control included), and its fuel tank is 17.7 gallons. That might give it a driving range of more than 600 miles if its fuel economy matches that of the Sorento Hybrid.

The plug-in hybrid version of the Santa Fe has not been detailed for the U.S. The European spec uses a 13.8-kwh battery pack and a higher-output electric motor for a total output of 226 hp. It essentially takes the place of the now-discontinued Hyundai Sonata Plug-In Hybrid, as the Sonata Hybrid has shifted to be both more widely available and a tech flagship for Hyundai’s sedan lineup.

Other standout features for the U.S. version of the Santa Fe include remote parking assist (a class exclusive, says Hyundai), a digital key system, and larger infotainment systems that for much of the lineup are compatible with wireless Android Auto and Apple CarPlay.