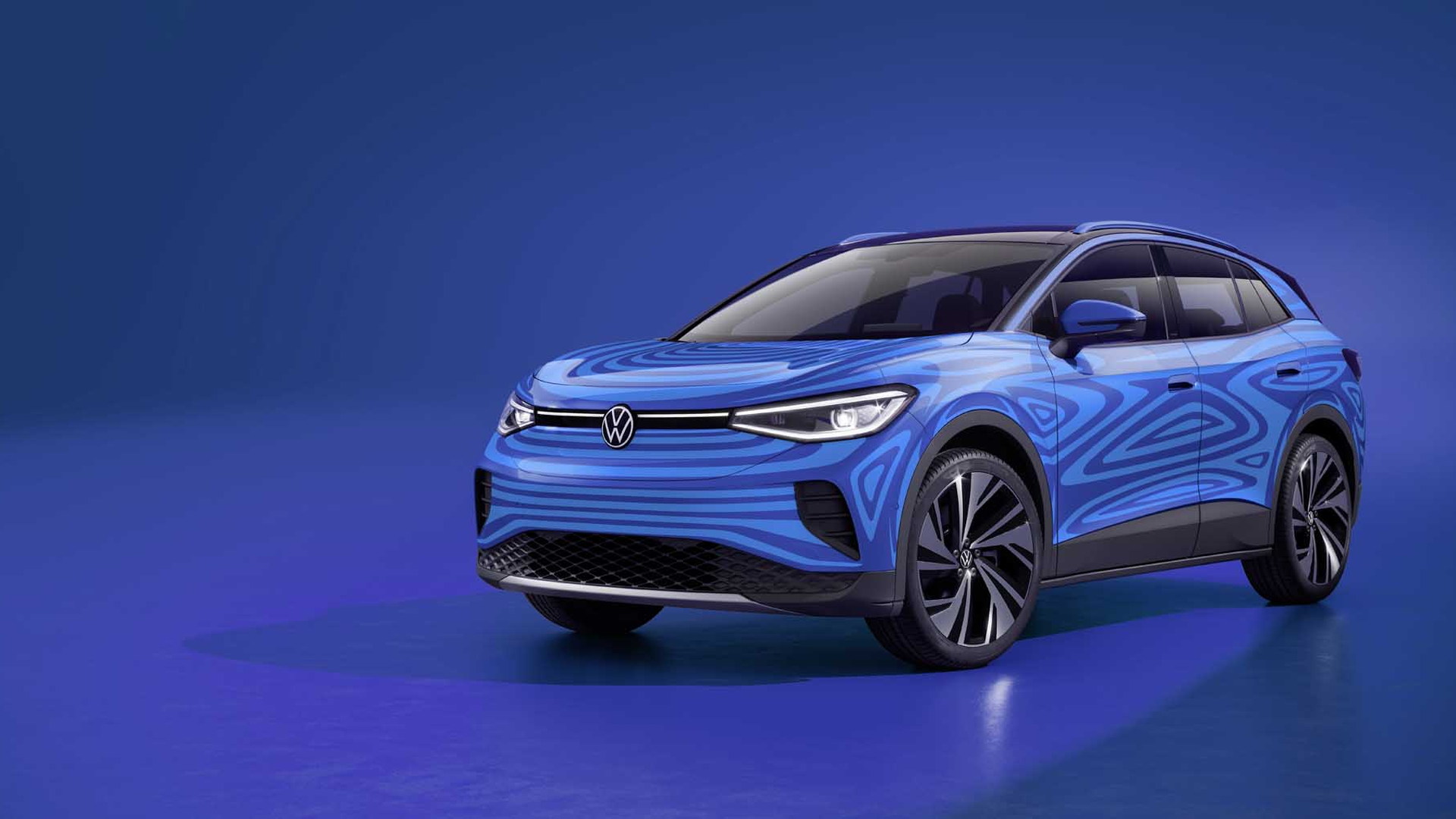 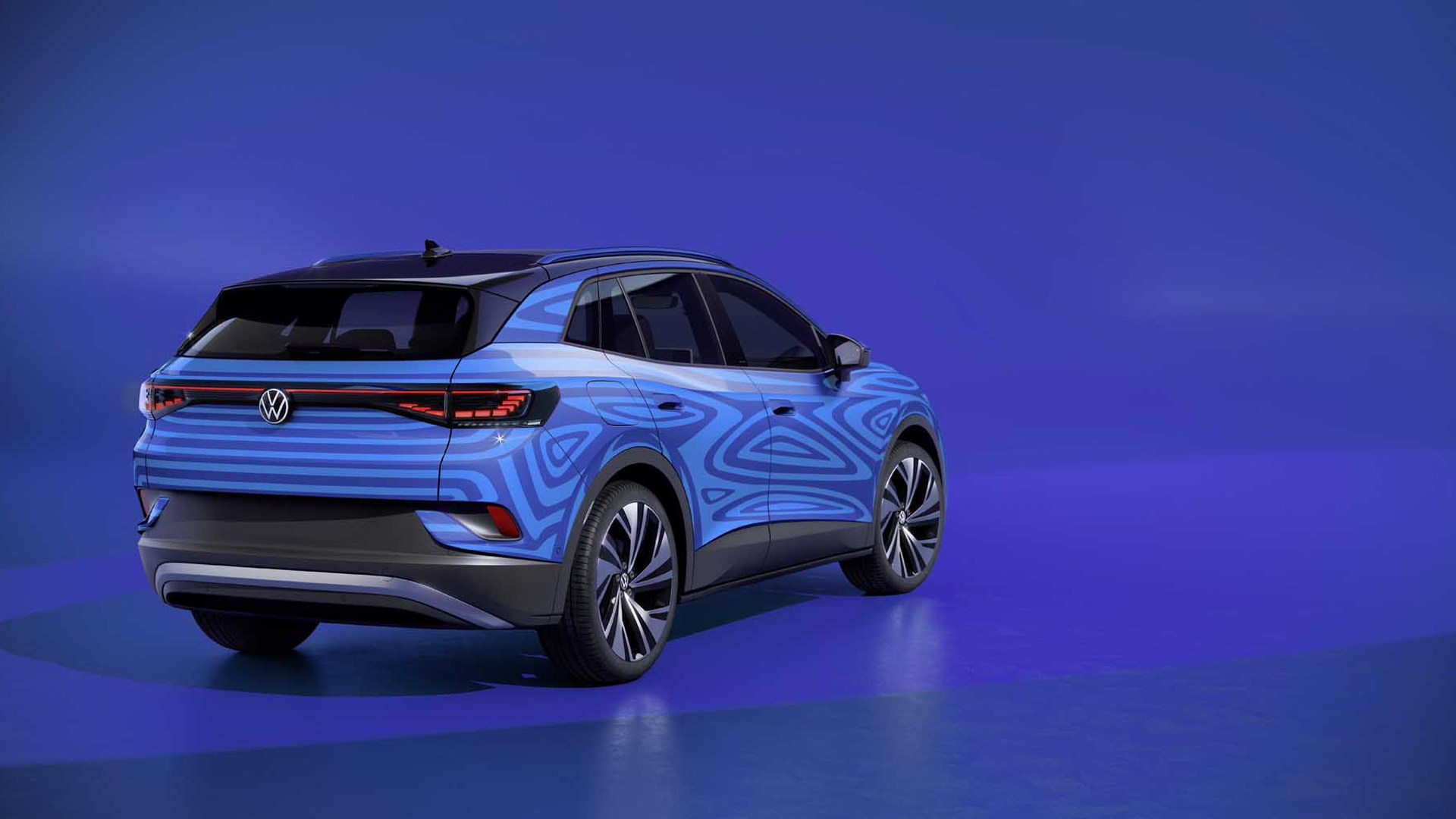 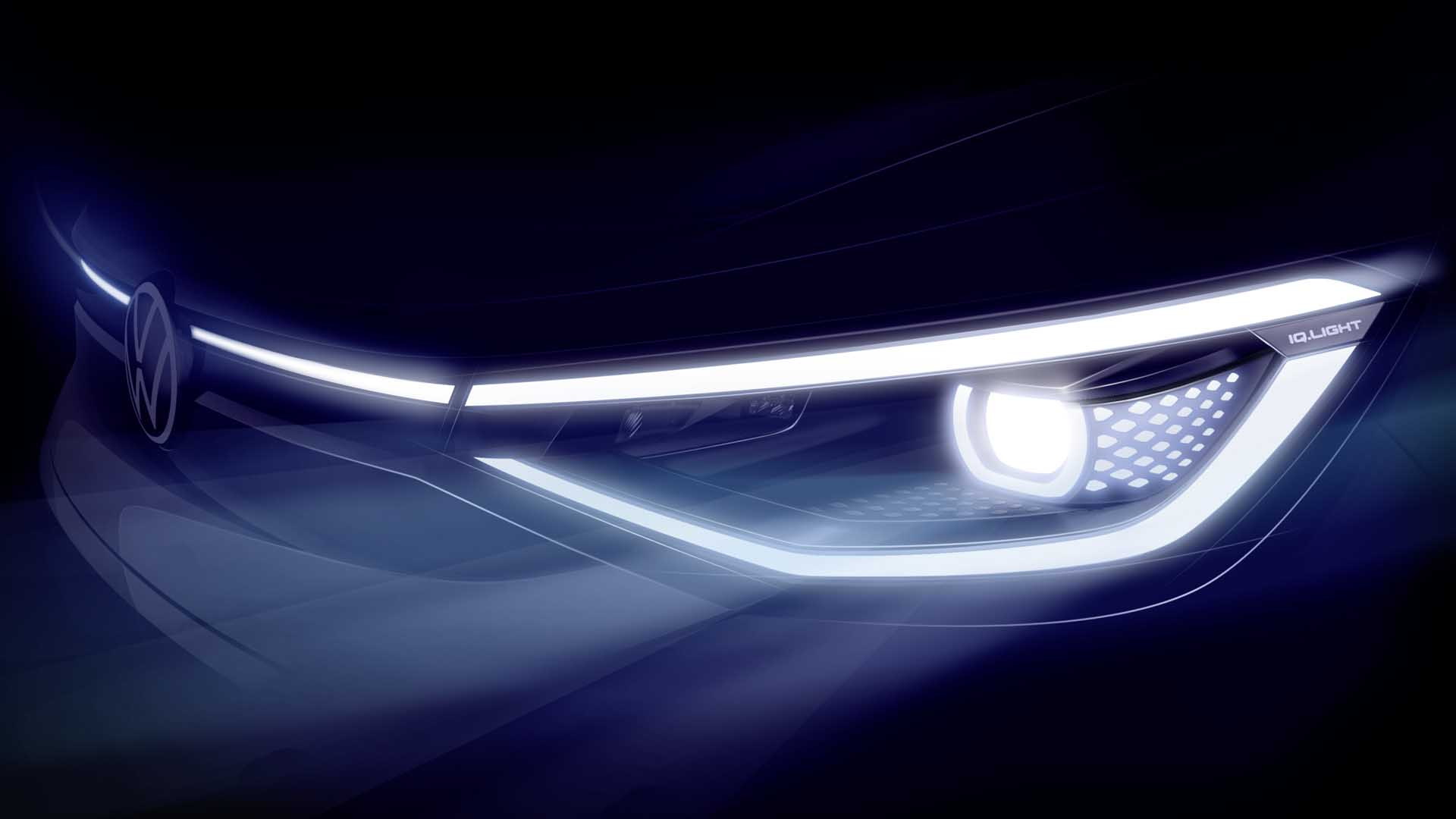 On Thursday, Volkswagen confirmed that it has started series production of the ID.4 electric crossover—the model bound for first U.S. deliveries by the end of the year.

The ID.4 kicks off a new generation of affordable electric vehicles from VW, propelled to some degree by the diesel scandal.

In a somewhat unusual cadence—perhaps the result of such an unusual year—Volkswagen hasn’t yet shown the production ID.4 or revealed its specs (only these odd pictures revealed earlier this year aiming to camouflage final trim and detail choices). It’s also been relatively mum regarding performance targets like range. And without anything to go by—including a price tag—there’s been none of the scramble to get hand-raisers and advance deposits that we’ve seen from other EV makers.

That’s expected to change on September 23, with a reveal of the car—at a yet-unannounced, mostly virtual venue.

However we can already piece together quite a lot about the ID.4 from what VW has revealed in the past.

Initial ID.4 models for America will come from VW’s plant in Zwickau, Germany, but local U.S. production of the ID.4 will start in 2022 at an expansion of VW’s facility in Chattanooga. The ID.4 is intended for more than the U.S. and Europe. VW says that it will eventually be built and sold in China.

Volkswagen will likely be very competitive with the pricing of this model, which in some ways replaces the e-Golf in the lineup, but is taking shape as a more family-friendly vehicle. Ahead of the introduction, the company has been using the phrase “electric vehicles for millions, not millionaires.”

VW has said that generally its EVs would be priced in a way that’s comparable to how it priced its TDI diesel models, which had been typically 15% to 25% higher than equivalent gasoline models. Last September, Volkswagen of America CEO Scott Keogh tipped Green Car Reports that it’s seeking to price its electric vehicles roughly equivalent to gasoline models—likely after including the $7,500 federal EV tax credit for which owners of these vehicles might qualify.

The ID.4 was 182.1 inches long in concept form, and it’s expected to closely rival the Nissan Ariya, the Ford Mustang Mach-E, and the Tesla Model Y—and be closely related to the upmarket Audi Q4 that will arrive in 2021. Although shorter than the current U.S.-market Tiguan, the ID.4 could be just as roomy inside, permitted by a platform that doesn’t leave any room for the possibility of internal-combustion components.

The ID.4 was originally previewed as the ID Crozz concept, which made its debut at the Shanghai auto show in 2017. The concept was updated at the 2017 Frankfurt show, accompanying a roadmap of products. And back in 2017 VW said that the production vehicle based on it would launch in the U.S. in 2020—a timeline the automaker has held to.

After a period in which the model was widely referred to as ID 4 or ID 4X, the automaker clarified the exact name in March 2020.

Looking at what VW has already said about the MEB toolkit helps nail down many of the details. Battery packs are likely to include 62-kwh and 82-kwh options—corresponding to 58 and 77 kwh of usable capacity, respectively. Expect rear-wheel-drive versions to launch first, with an all-wheel-drive version joining a few months later—perhaps not until the 2022 model year. All ID.4s will have a permanent-magnet rear motor, but the AWD versions add an induction motor in front.

VW has said that the production ID.4 will be able to go 310 miles on the WLTP test for Europe. Although this will be the first time any of the MEB vehicles will be put to the test on the EPA cycle, expect a range rating of at least 240 miles in the U.S.

Two thermal circuits will split liquid-cooling needs—high-temperature for the motors, lower-temperature for the battery and power electronics. DC fast-charging will be on the CCS standard—supported by Electrify America, of course—and likely to offer a peak 100 kw at first, with somewhat higher power a possibility in the future. Expect to recover an 80% charge in about 30 minutes. Over-the-air updates will apply to both interface features and performance traits.

Inside, expect the interface of the ID.4 to be much like that of the ID.3 electric hatchback that’s aimed primarily at Europe. That includes the ID.3’s ID Light feature, to help communicate certain messages without added pings and clutter, while the displays themselves are likely to feel refreshingly simplified.

There are many questions yet to be answered, of course, even within what we know about the platform. Check back for more news on this one as it trickles out—and for a full download in late September.