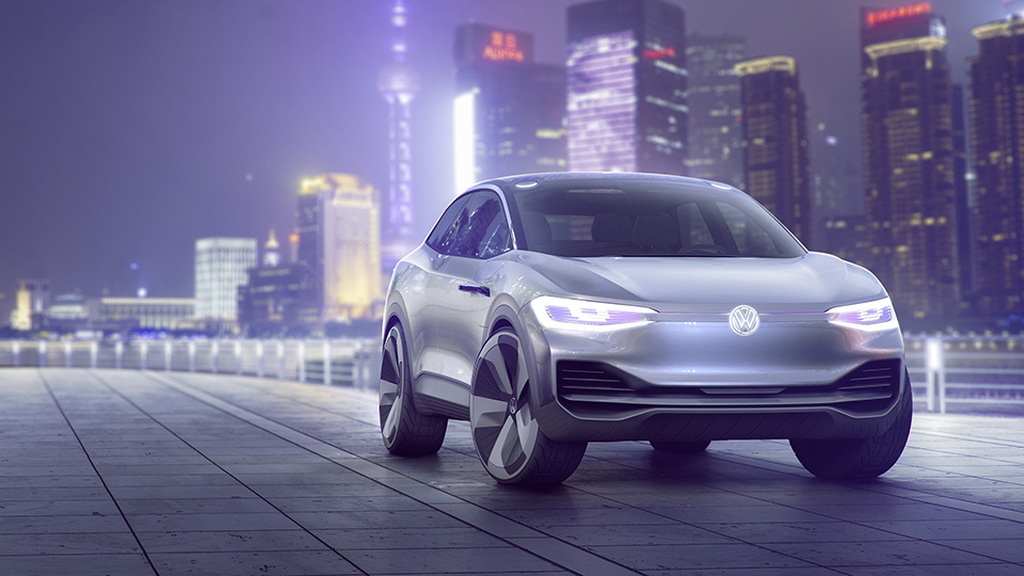 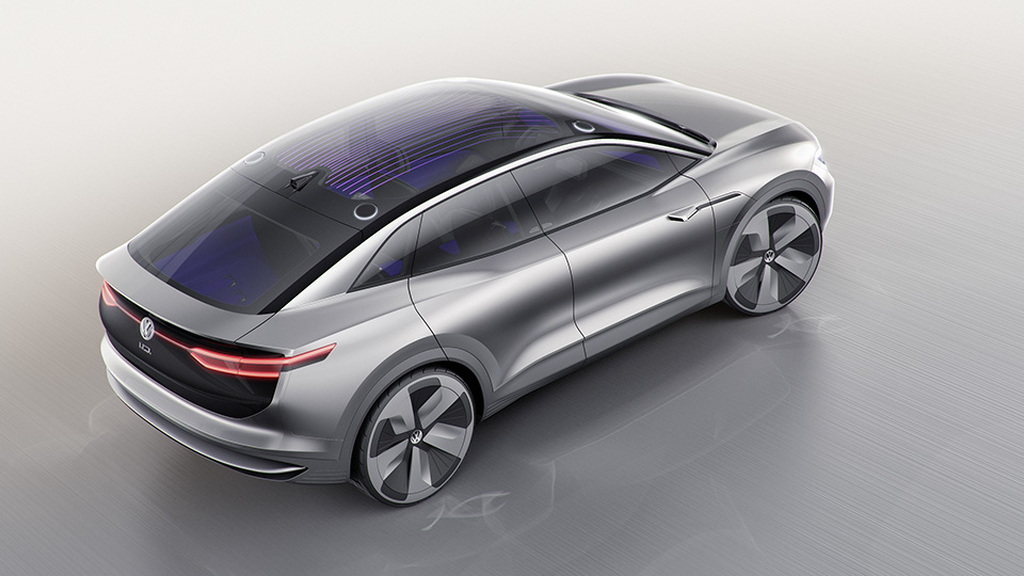 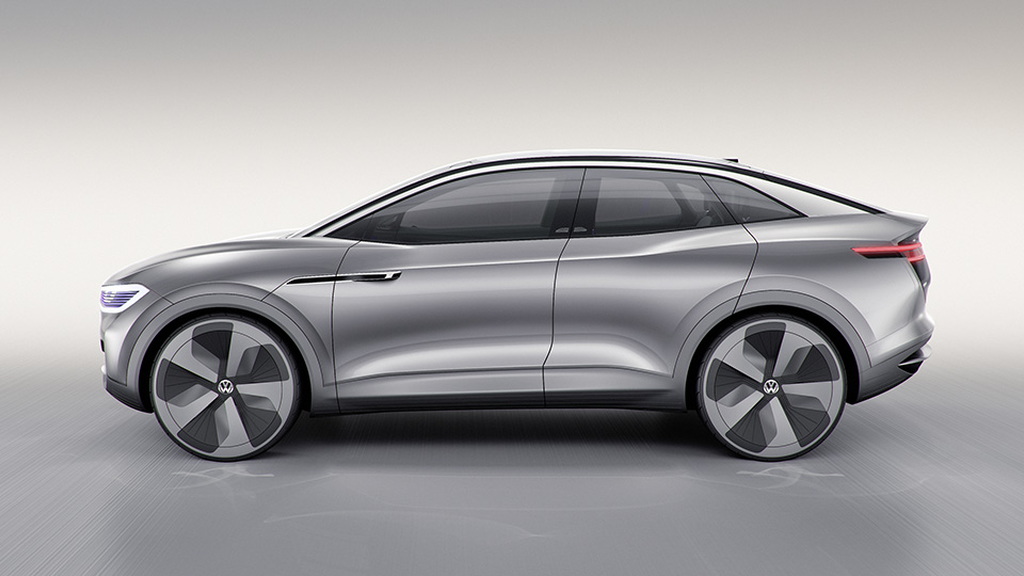 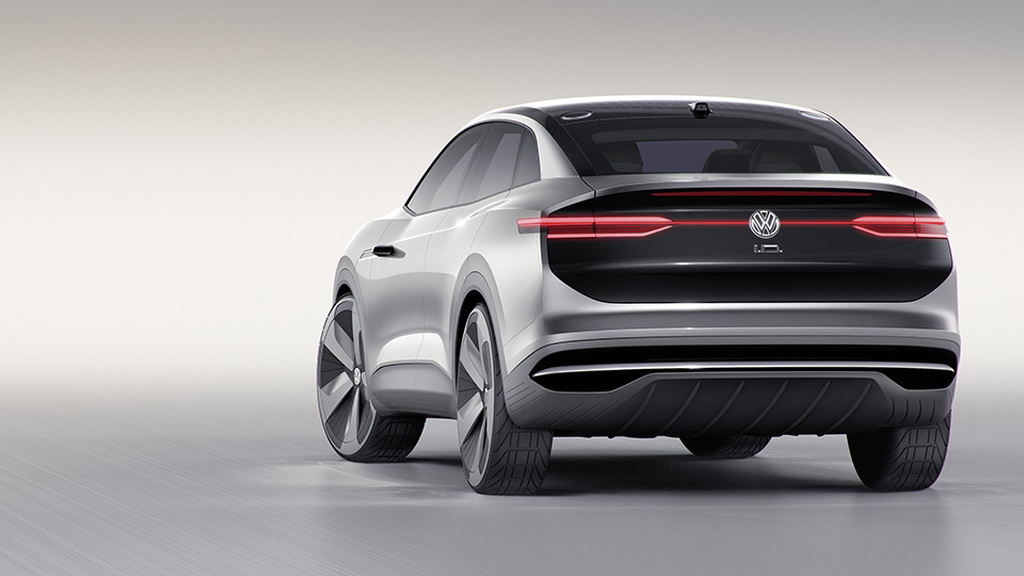 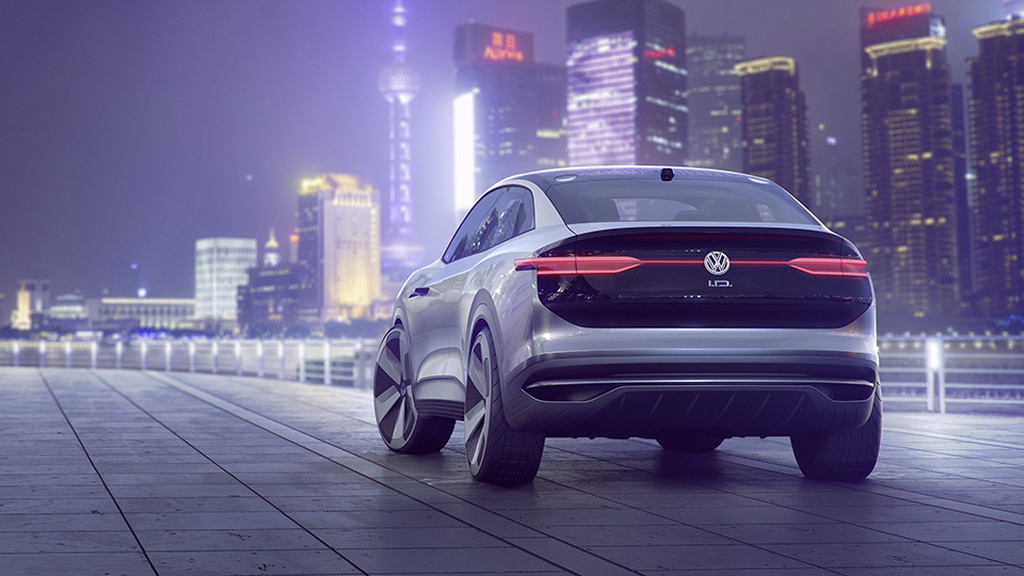 The Shanghai auto show this week demonstrates that multiple global automakers are stepping up to the plate, both with production cars and concepts.

A so-called four-door coupe crossover, it's a relatively streamlined and low version of an all-wheel-drive utility vehicle powered entirely by a large battery pack.

And it's the third model so far in a series of concept cars built on VW Group's "MEB" architecture, the all-new underpinnings for what is intended to be a family of 30 models from multiple brands by 2025.

First came the Volkswagen ID hatchback concept shown at last year's Paris auto show; that will be the first to arrive in production form, by 2020.

At January's Detroit auto show, the very popular Volkswagen ID Buzz showed what a modern interpretation of the classic VW Bus could look like if it were propelled not by the rackety old flat-4 engine but by a battery-electric powertrain.

In Shanghai, the latest in the growing Volkswagen ID series is called "Crozz," obviously for its crossover shape.

It demonstrates, Volkswagen says, a "zero-emissions vehicle with a very long range, charismatic design, and a completely new interior concept."

The all-electric "coupe crossover" concept is shorter, lower, and wider than the new 2018 VW Tiguan that will go on sale in the U.S. this summer, but VW says it has just as much interior room as that seven-seat compact crossover.

That's due to its very long wheelbase, with the four wheels at the very corners of the vehicle, and the 83-kilowatt-hour flat lithium-ion battery pack mounted under the cabin floor.

The range is quoted at 311 miles on the European NEDC test cycle, which would likely translate to 225 to 250 miles in U.S. EPA ratings.

VW says the battery can be recharged to 80 percent capacity in just minutes (at future 150-kw DC fast-charging stations).

One interesting feature of the ID Crozz is its lighting, which communicates its various states to passers-by. At rest, its "eyes" are closed, and when "woken up," a band of light moves around the car, the headlights illuminate, and then they "wink" at the driver.

Much of the focus of VW's electric crossover concept, however, is on its interior design and information displays, which include a head-up display for the driver, a tablet for infotainment, and various in-cabin displays.

The production version of the ID Crozz will also have a self-driving mode, starting in about 2025, that is activated by a push on the VW badge in the center of its steering wheel.

Volkswagen notes that the ID family will advance electric vehicles worldwide from "a start-up niche to large-scale production models by the middle of the next decade."

VW reiterated in the Crozz press materials that the Volkswagen ID lineup of electric vehicles will go into volume production starting in 2020.

The first ID model will be the five-door compact hatchback, a high-volume segment globally and one occupied by the company's Golf hatchback for more than 40 years now.