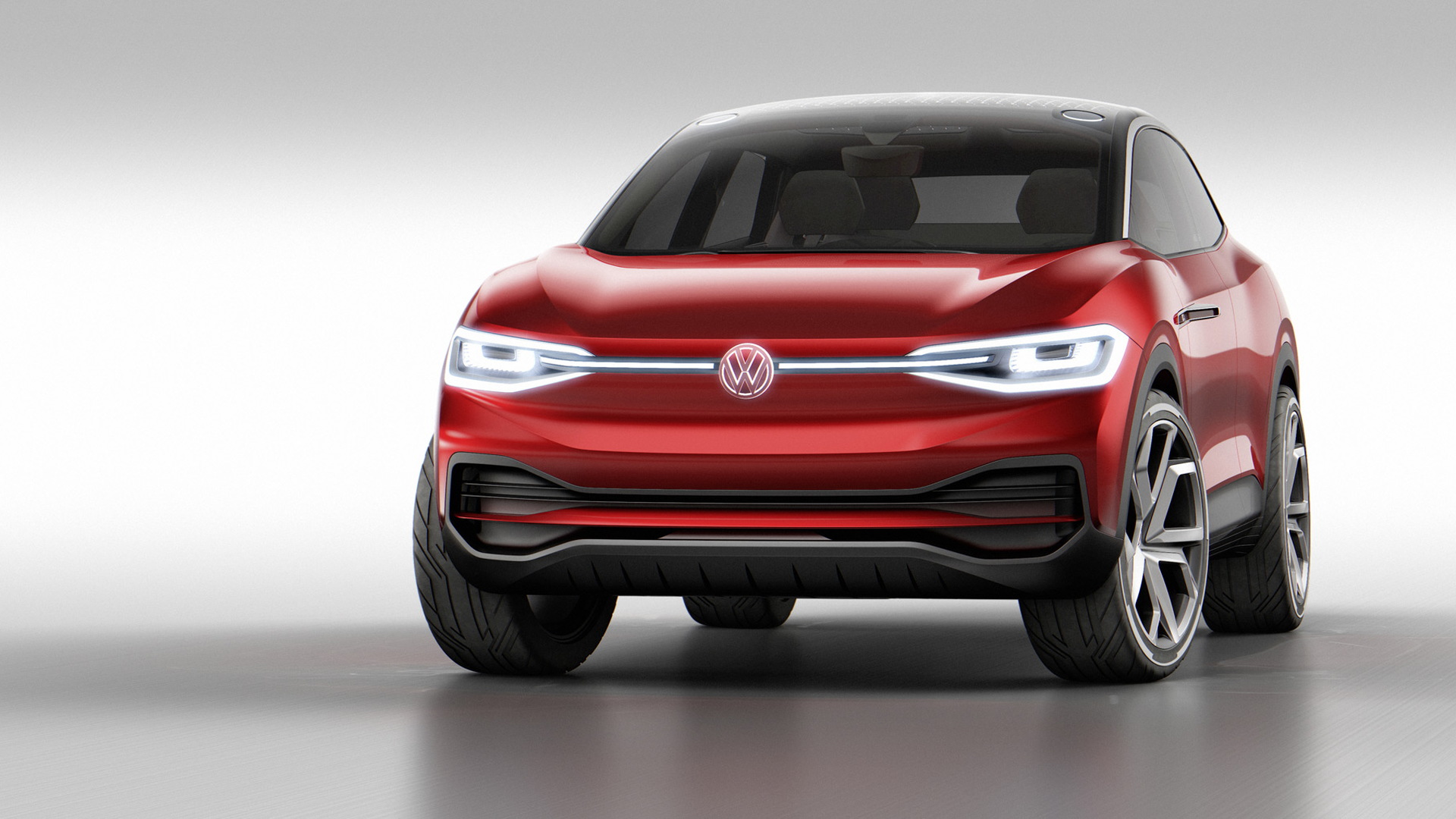 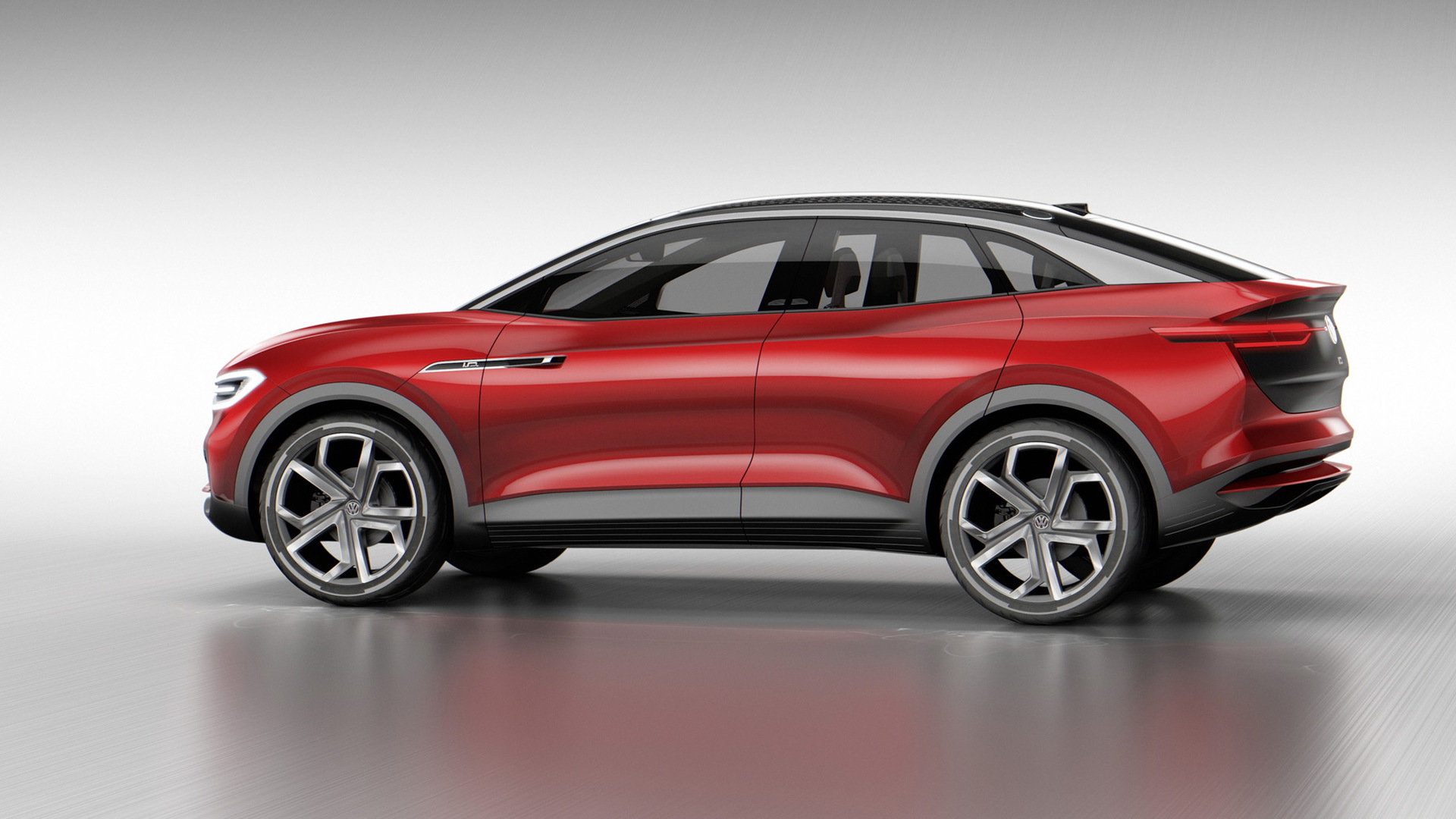 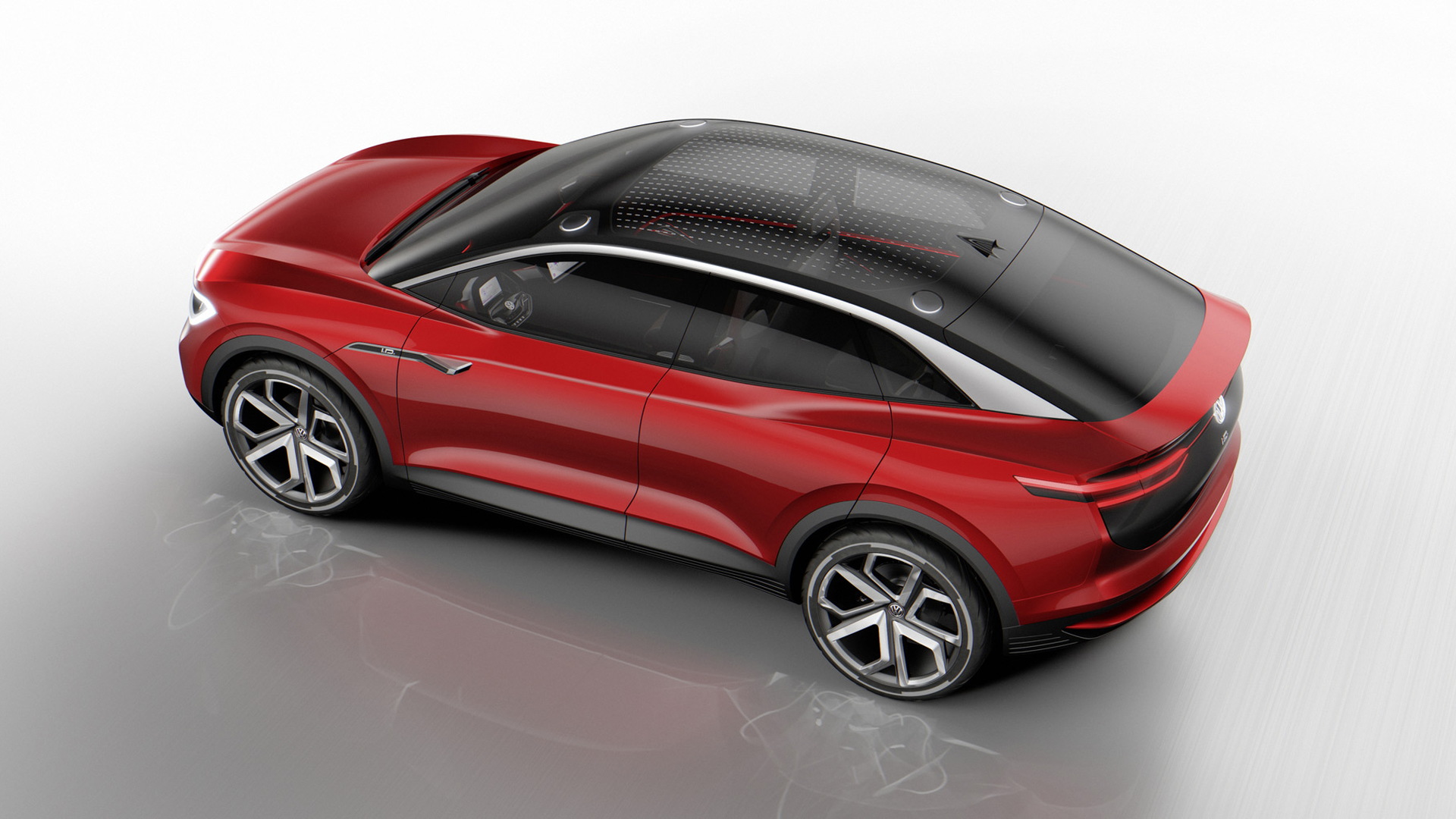 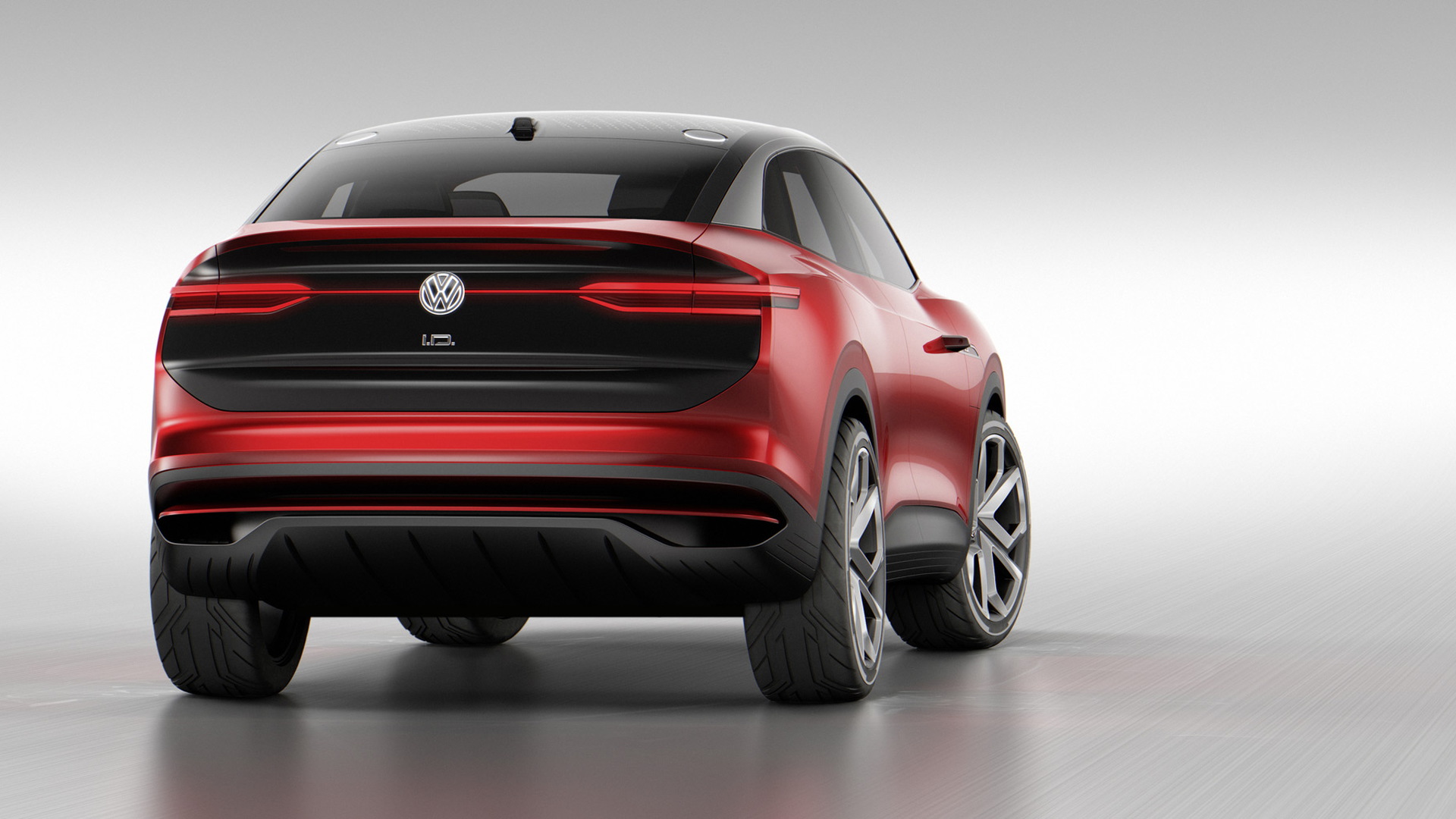 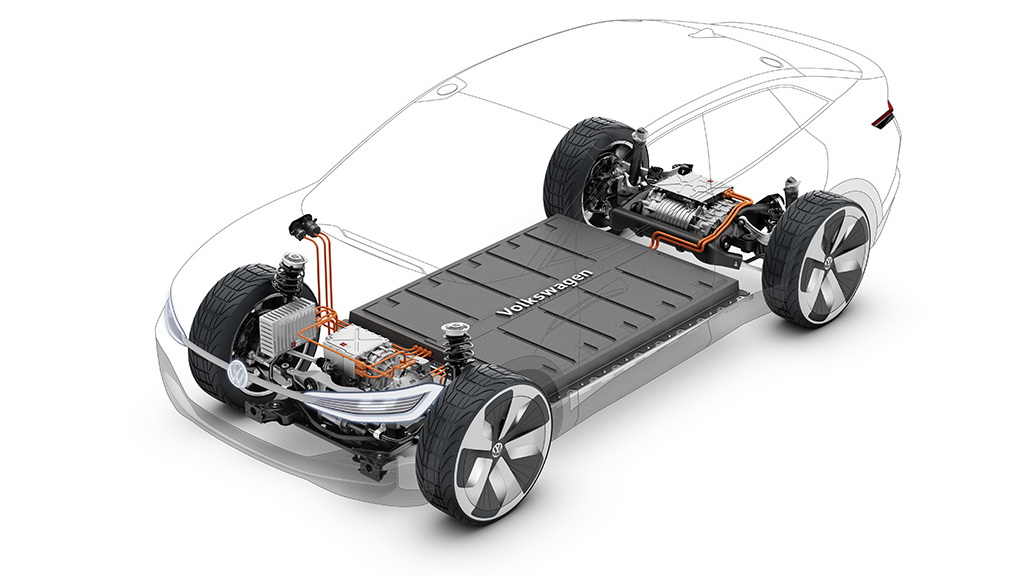 Germany's giant VW Group has said, several times, that it will have 30 different electric cars on sale globally by 2025.

Over the last year, it's unveiled three different Volkswagen ID electric-car concepts, two of them thinly disguised versions of future production models for 2019 and 2020.

Now, it has shown an update to one of those concepts at the Frankfurt motor show, the Volkswagen ID Crozz utility vehicle that debuted in April at the Shanghai auto show.

The Crozz (pronounced "cross" in German, as in crossover) may not have anywhere near the panache of the ID Buzz electric microbus that VW confirmed for 2022 production, but it's a lot closer to reality.

In fact, the updated VW Crozz shown on Tuesday looks significantly closer to being ready for production than it did just five months ago in Shanghai.

It more accurately portrays the production model that will arrive in showrooms in 2020—at least, showrooms in China and Europe, since according to a leaked product-planning slide, the Crozz isn't currently destined for North America.

Like the various other Volkswagen ID electric cars—the ID compact hatchback, the ID Buzz microbus, and others yet to be revealed—the ID Crozz is built on VW Group's new MEB architecture, a "skateboard" setup that allows an electric motor at the rear and a second one at the front if desired.

In the Crozz, that rear motor (the main propulsion for the vehicle) is rated at 150 kilowatts (200 horsepower) and 229 pound-feet of torque.

Volkswagen says the top speed is limited to 112 mph, and while it didn't cite a battery capacity, the range is expected to fall between 200 and 300 miles on an undefined test cycle.

The front suspension uses MacPherson struts, while the rear wheels are suspended on trailing arms, to provide space for the rear drive motor; dampers are electronically controlled in anticipation of far faster sensors that may react to road imperfections in real time.

But back to the changes in this second version of the ID Crozz concept: VW says much of the exterior design represents what the production model will look like, including the LED headlight design.

The interior remains far more conceptual, and it's worth noting that Frankfurt's version of the Crozz still doesn't have a pillar between the front and rear side windows—an unlikely feature for a vehicle this large destined for mass production.

The dashboard too remains on the futuristic side,

CHECK OUT: VW says it needs '40 gigafactories' for electric-car batteries by 2025

It remains unclear whether the self-driving system Volkswagen covers in some detail will make it into production within two or three years, though clearly it attracts attention to the revised concept.

Rather than an all-new concept for Frankfurt, Volkswagen announced a "Roadmap E" product plan that would ensure an electric version of every one of the 300 different vehicles it makes globally will be available by 2030.