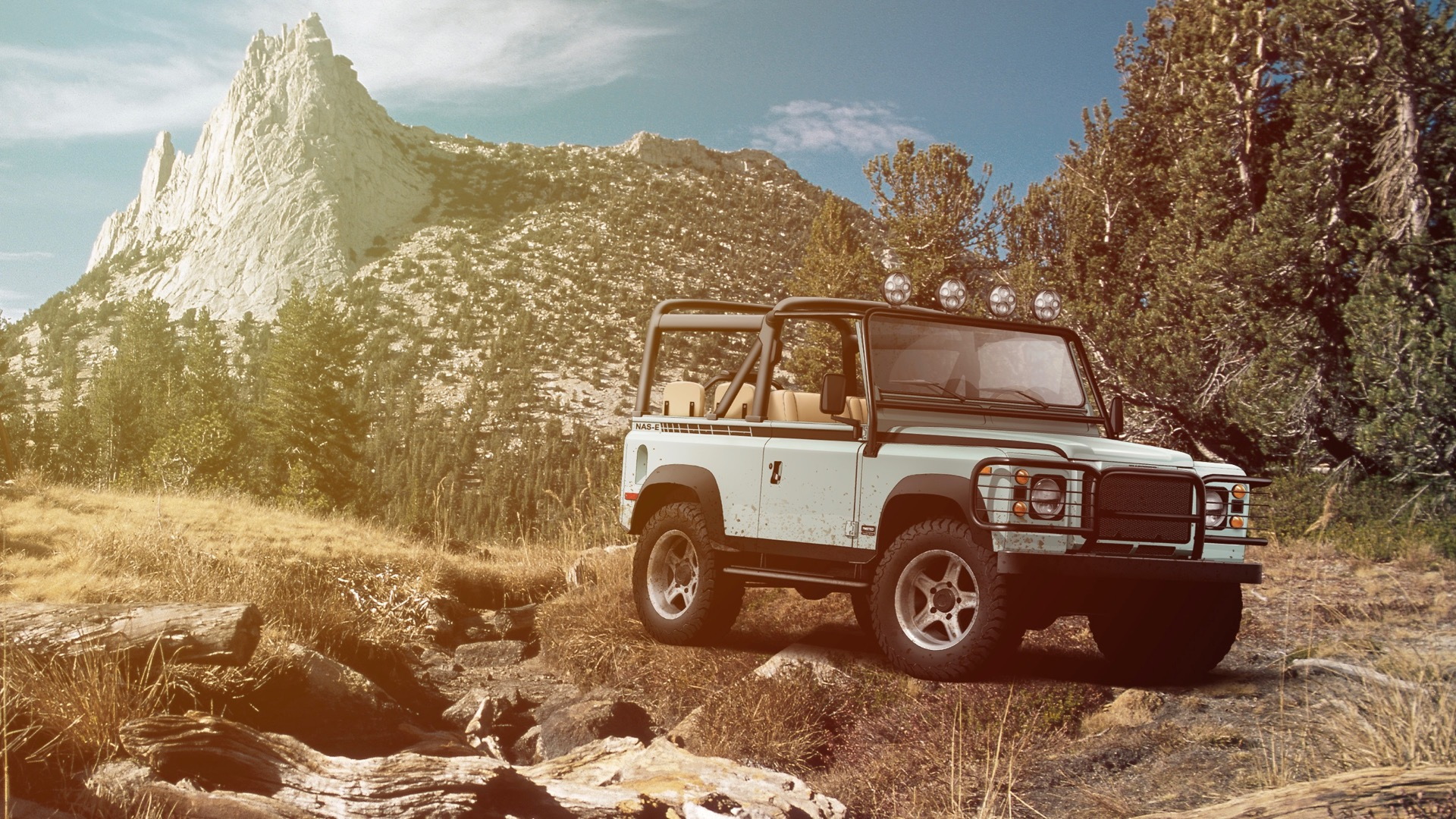 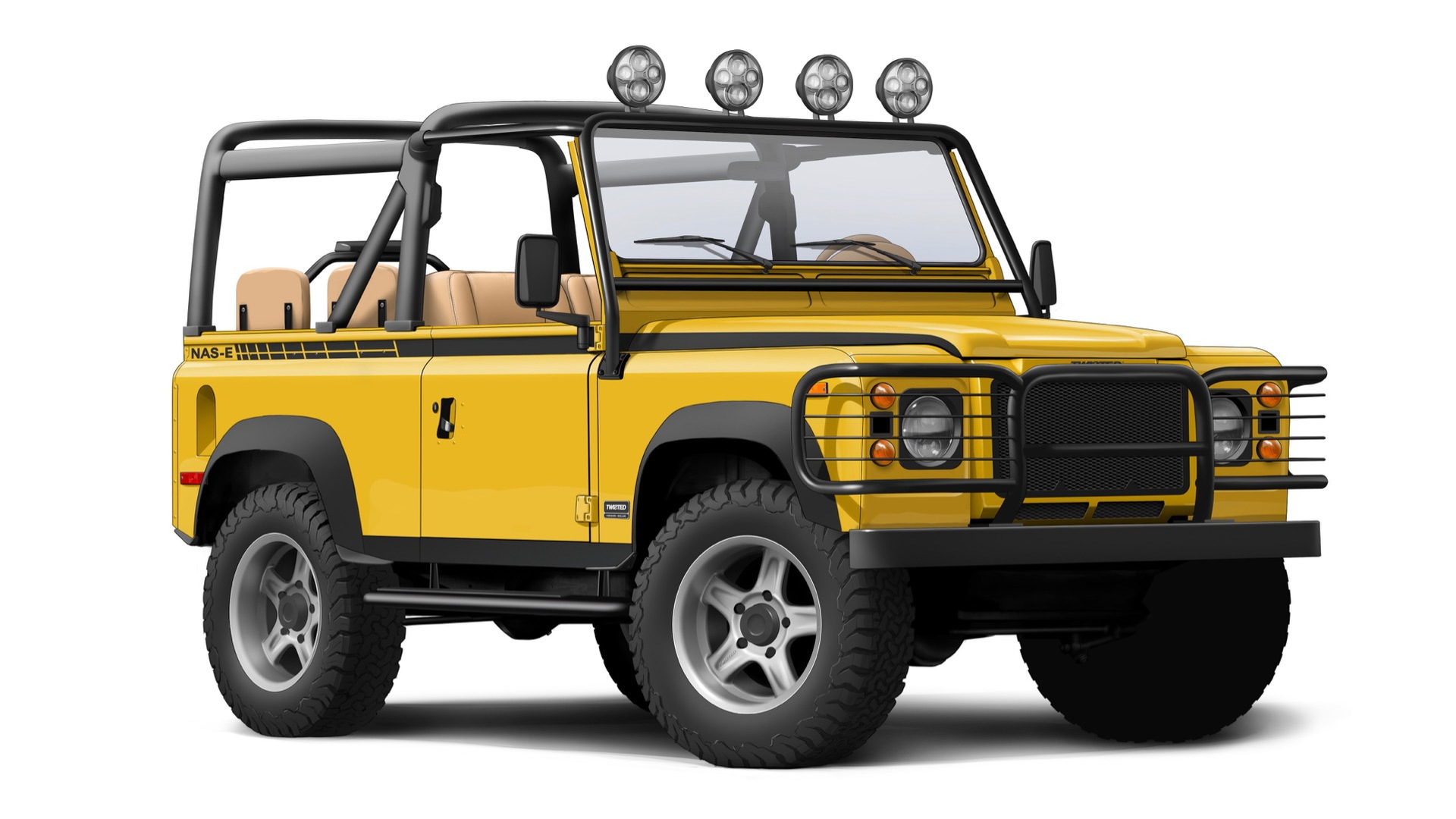 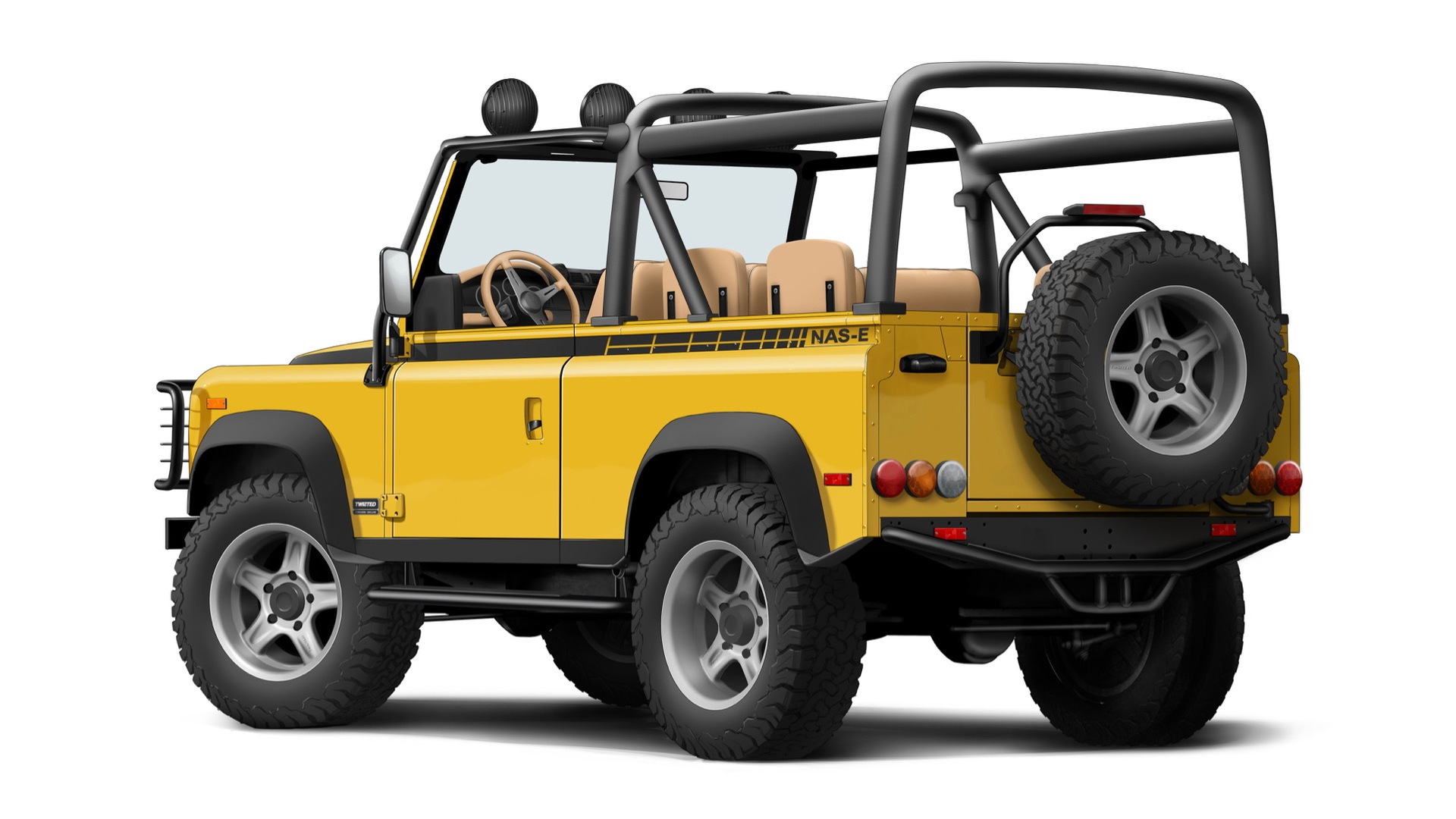 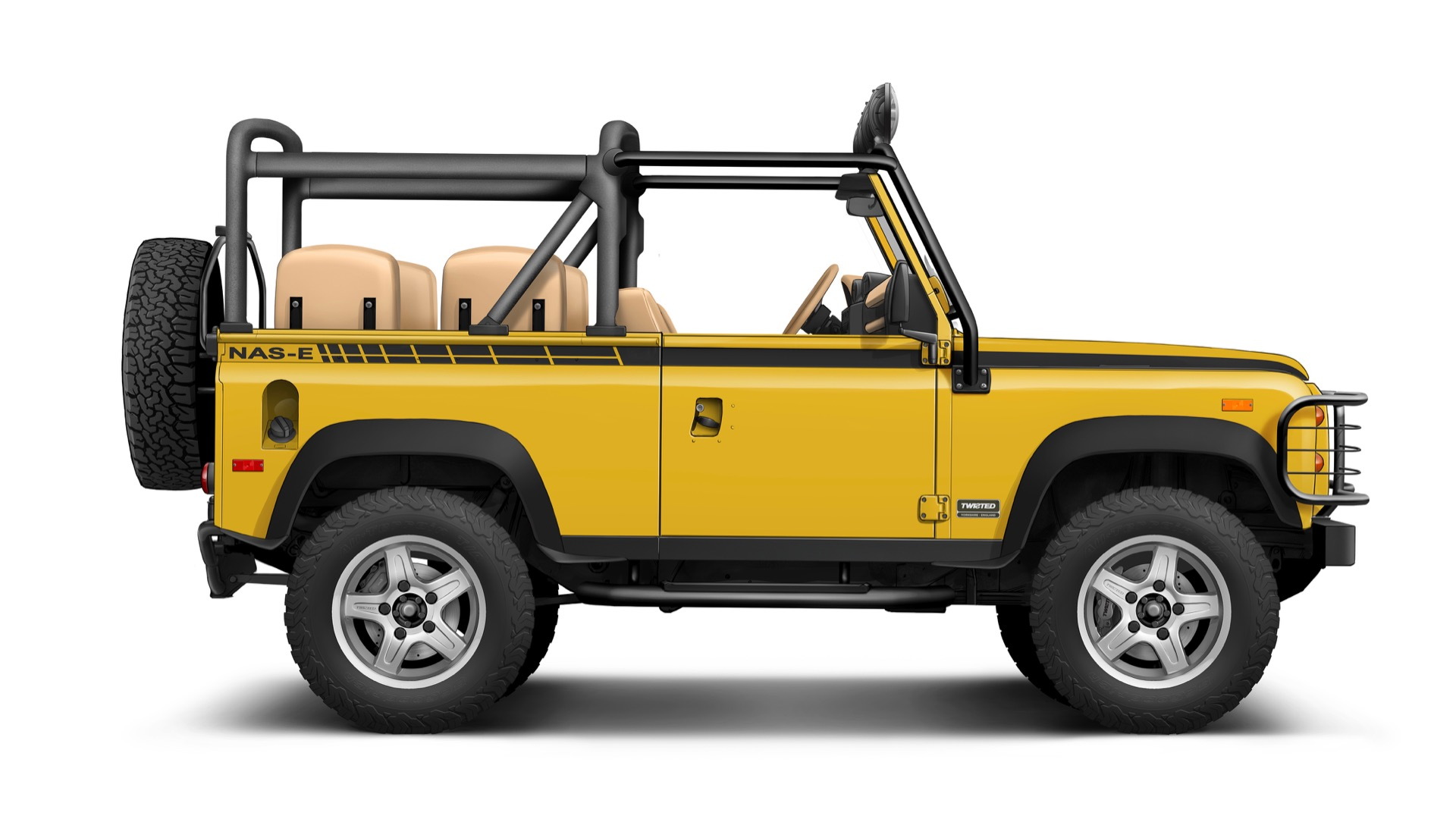 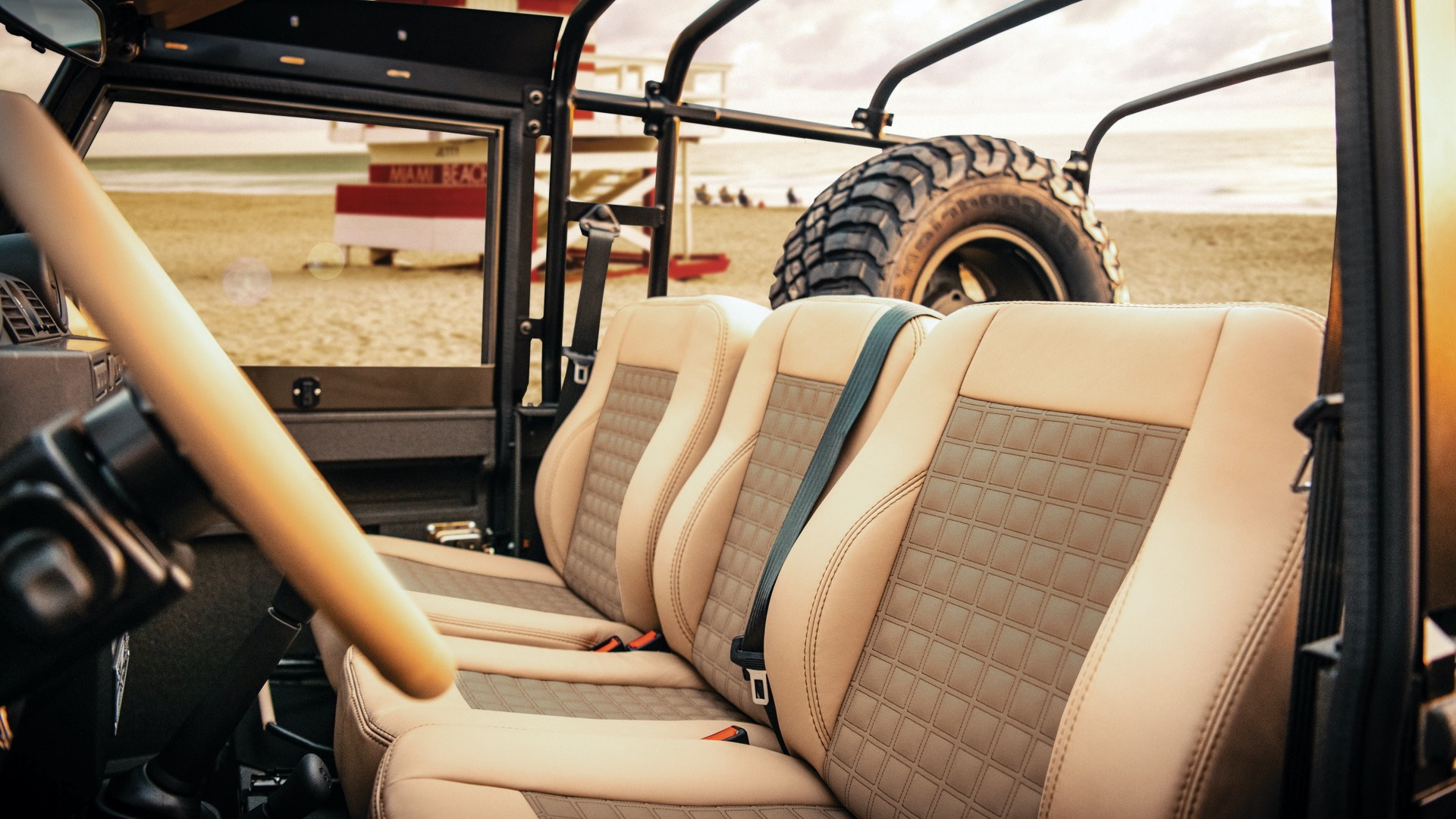 The recently-revived Land Rover Defender is not available with an electric powertrain, but a UK-based company is offering electric conversions of older models.

Twisted Automotive will offer a limited number of the conversions in North America. While the Defender was available in multiple body styles, this batch will all be soft-top 90 models—denoting its 90-inch wheelbase length—in reference to the 1990s-era North American Specification (NAS) Defender, the last version of the SUV sold in the United States before its 2020-model-year revival.

With just 30 vehicles earmarked for North America, the electric Defender will be far more exclusive than a Bollinger B1 or a Rivian R1S.

Two powertrain options are planned. The NAS-E model gets a single electric motor producing 214 horsepower and 280 pound-feet of torque, while in the NAS-E Plus those figures are bumped to 320 hp and 309 lb-ft.

Both variants get a 60-kilowatt-hour battery pack, which should afford 200 miles of range, according to Twisted. The company also claims it will preserve the Defender's off-road capability with a step-down transfer case including high and low range, as well as suspension with custom-valved dampers.

Pricing starts at $185,000 for the NAS-E, and $210,000 for the NAS-E Plus. The lead time for each build is estimated at nine months. Twisted is accepting refundable deposits, but doesn't plan to offer test drives until October at the earliest.

Alongside Twisted, a different company in the U.K. is converting exclusive Jaguar, Bentley, and Rolls-Royce vehicles.

There's also a classic Mini conversion available in the U.K., even as a fully electric Mini Cooper SE is now offered.