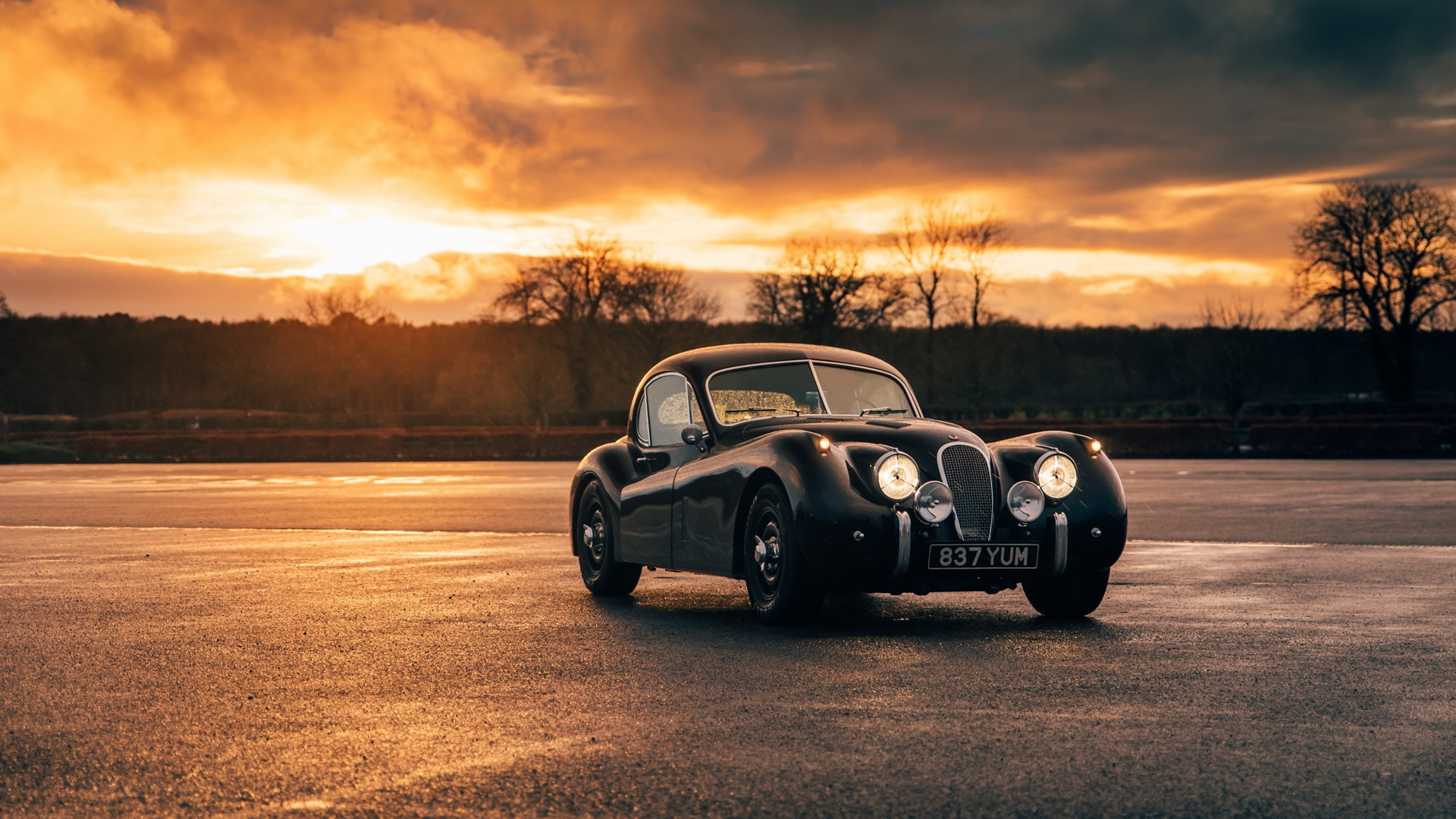 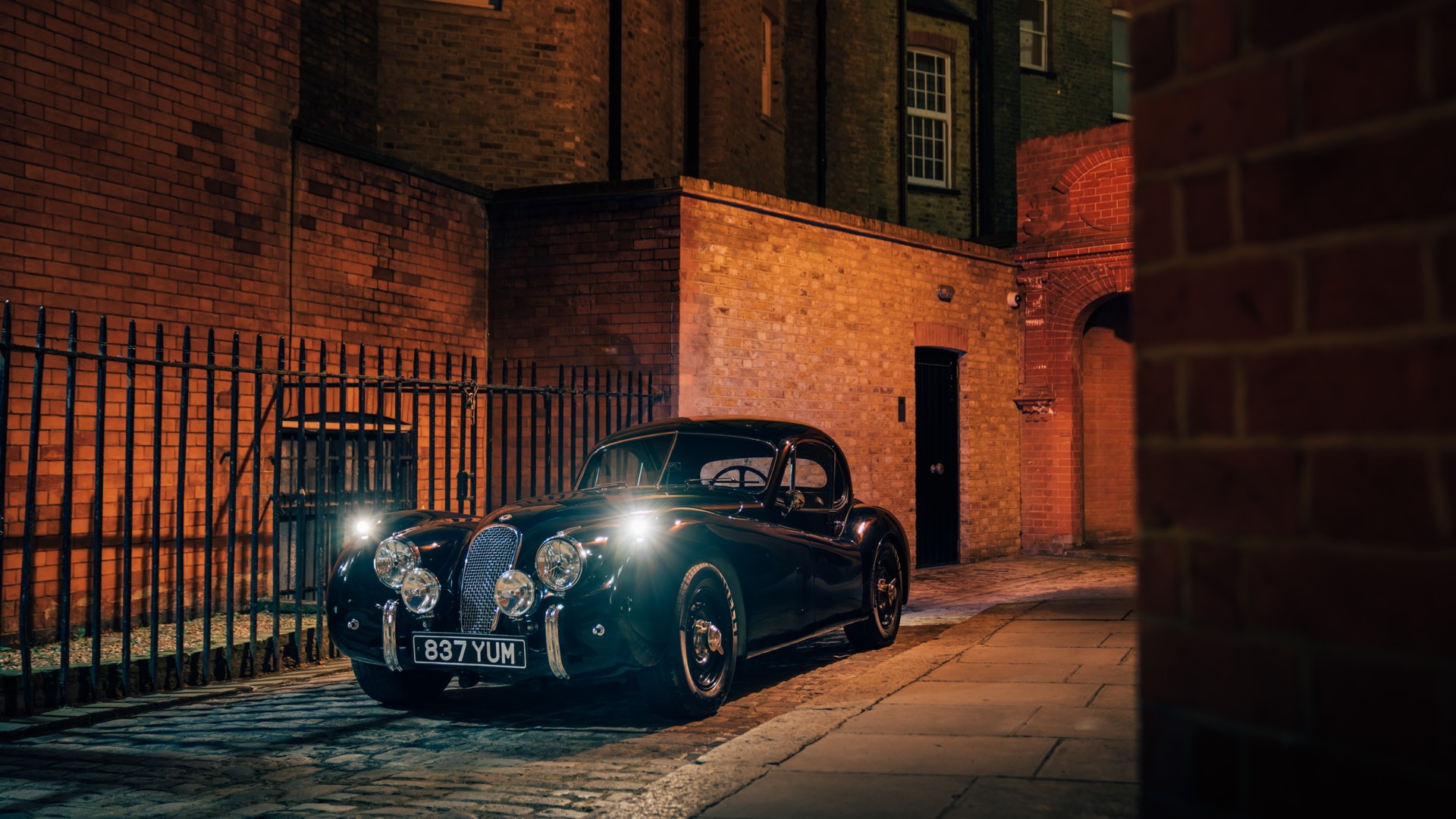 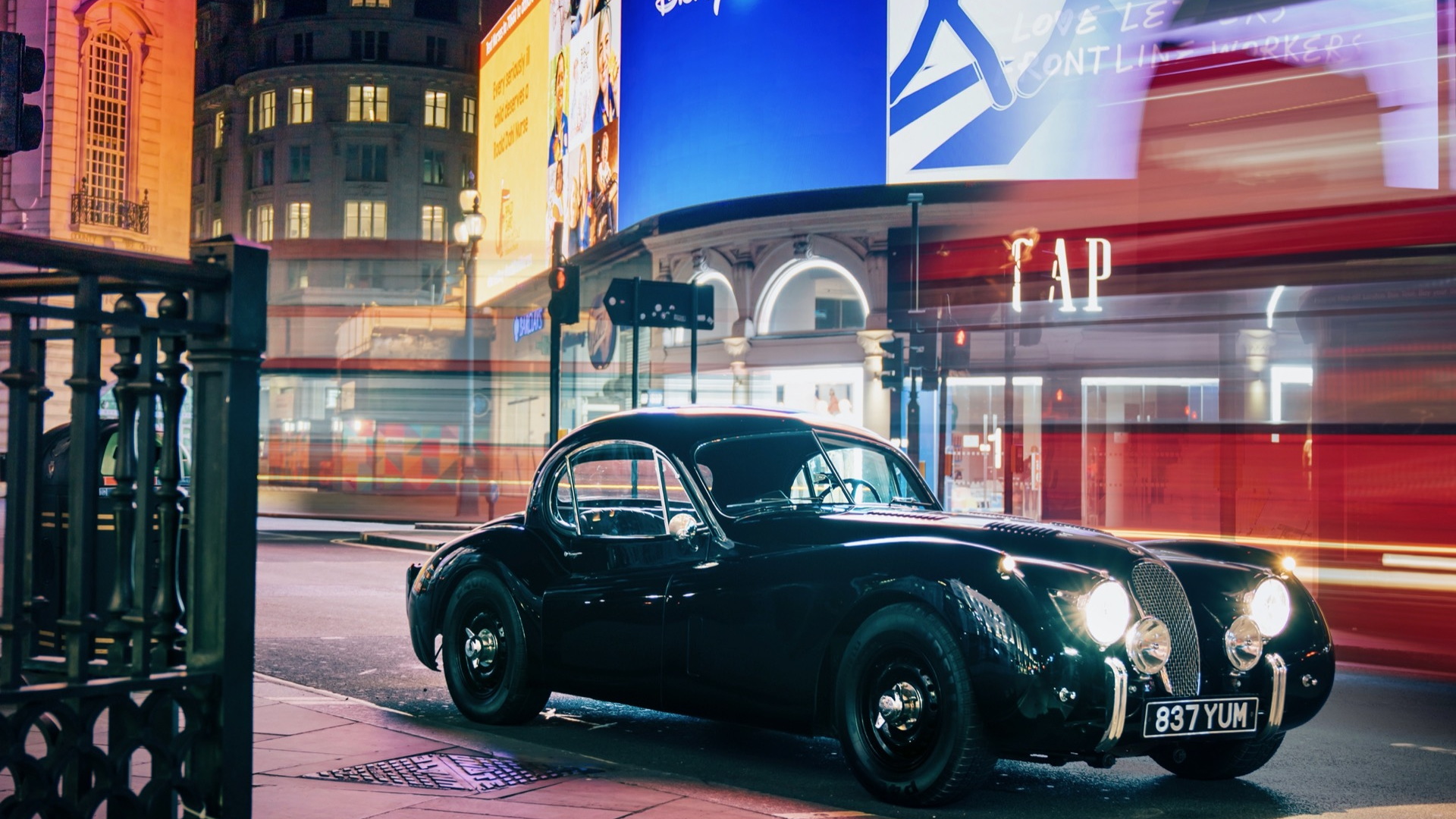 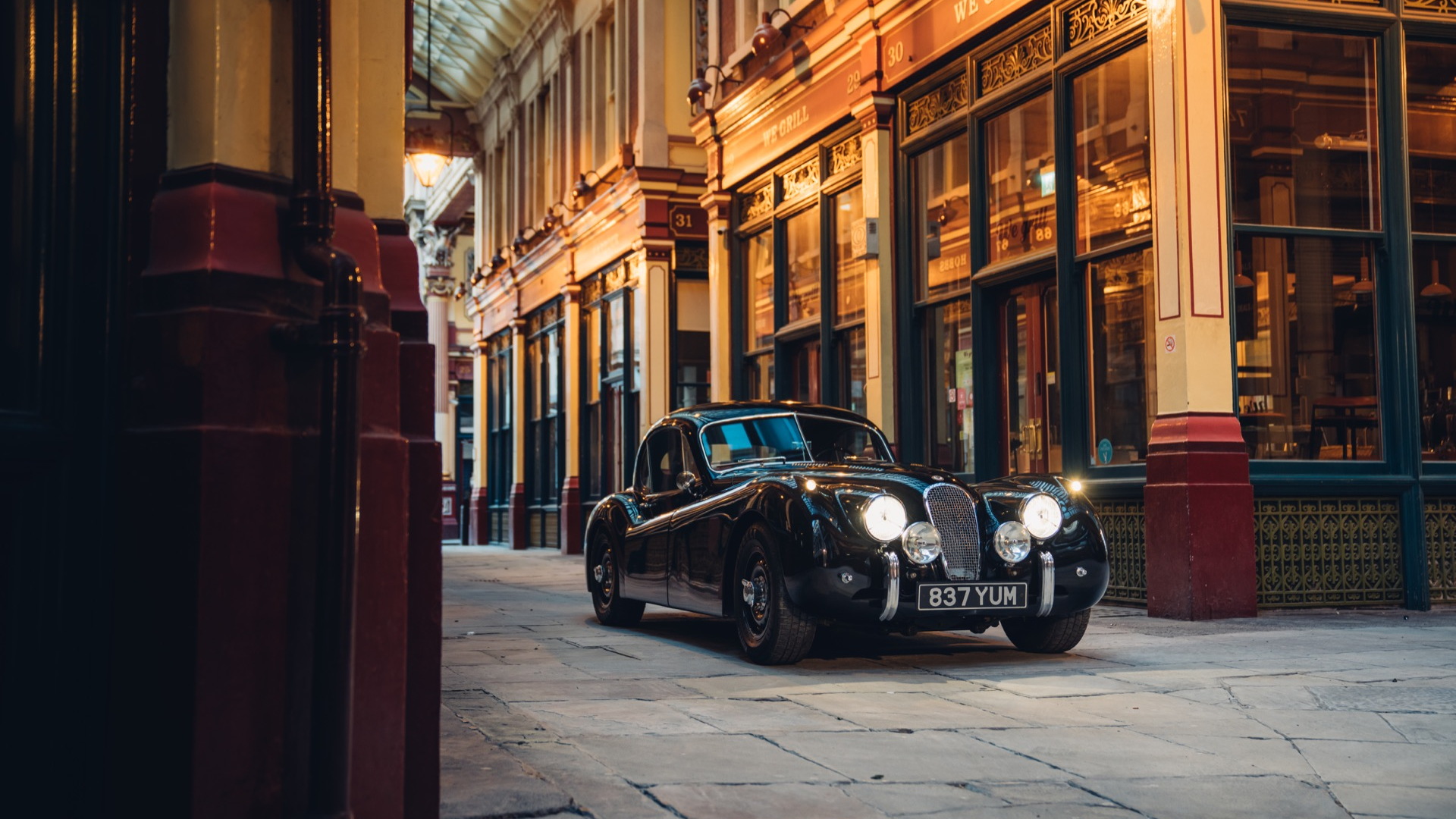 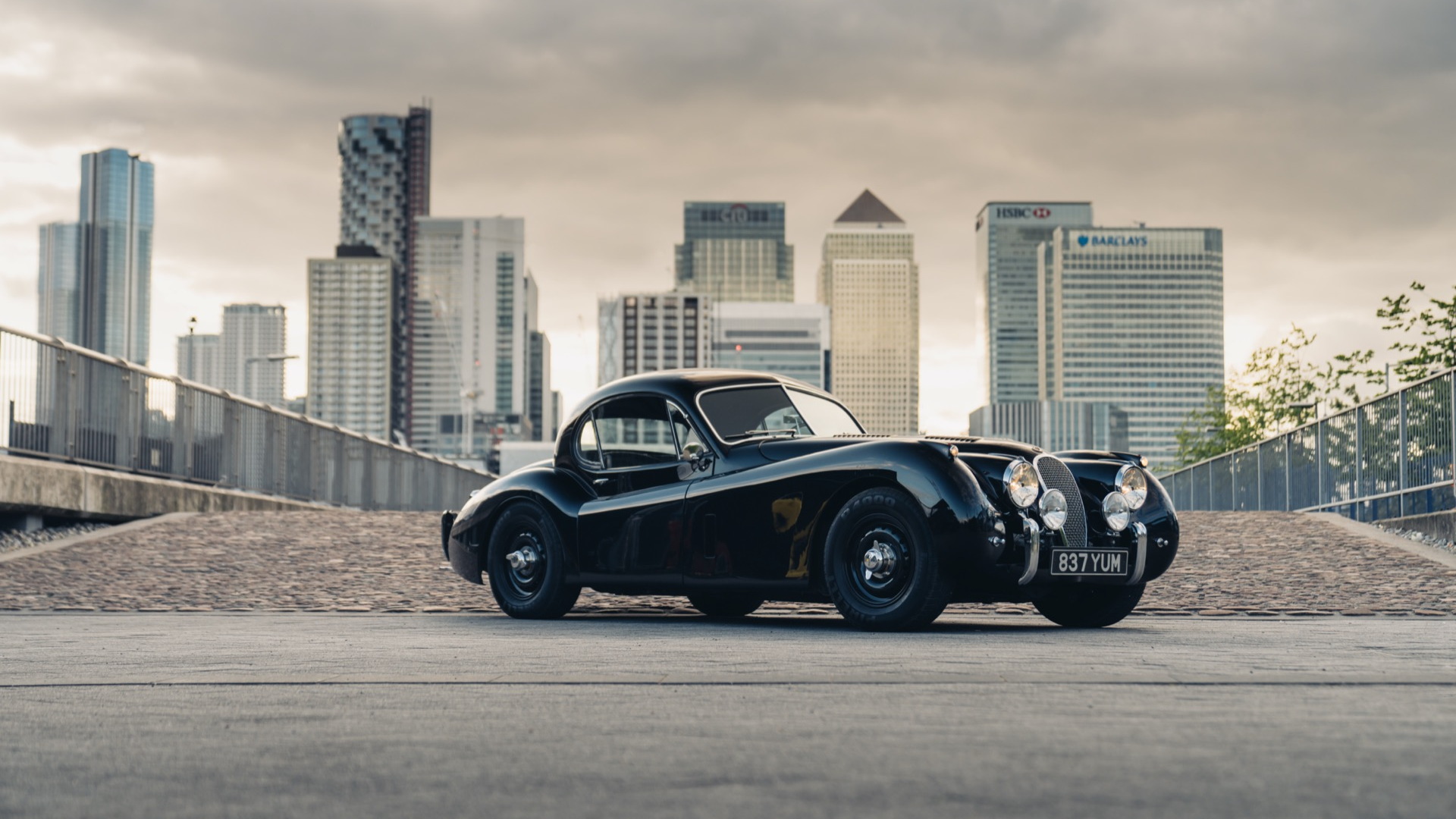 Lunaz is currently taking customer orders for Jaguar XK120 and XK140 electric conversions, and recently completed a Bentley Continental S2 Flying Spur for a customer. The company plans to offer a limited run of conversions for all variants of that generation of Continental (produced from 1955 to 1965), as well as the 1956 Rolls-Royce Cloud and 1961 Rolls-Royce Phantom V.

The electric XK120 has two motors, producing a combined 316 horsepower and 516 pound-feet of torque. That will get the Jaguar from 0-60 mph in around 5.0 seconds, according to Lunaz. An 80-kilowatt-hour battery pack affords over 250 miles of range (likely as measured on the European WLTP testing cycle), according to the company.

The price of each conversion puts them in a very exclusive category: 350,000 British pounds, or about $430,000 at current exchange rates. Lunaz plans to deliver the first Rolls-Royce conversions at the end of 2020, and the first series-production Bentley conversions in 2021.

Cars selected for conversion are not in running condition, so Lunaz is not modifying pristine time capsules. The cars chosen are so far gone as to be "under threat" of being lost completely, according to the company.

The idea of electric conversions elicits strong responses sometimes in car-collector circles, as it jeopardizes the originality of potentially valuable classics. However, that mindset also means most of these cars in gasoline form are garage queens that get driven a few dozen miles a year for a parade or rally.

When we asked this to our readers last year, you overwhelmingly said that all cars—even these—should be clean.

Should classic cars be converted to electric power?

The idea of electric classics is also gaining traction with automakers like Aston Martin and Volkswagen, which have shown electric conversions of some of their most iconic models.

Alternatively, Czech Republic based MW Motors offers brand new electric cars that look like they time-traveled from an earlier era.