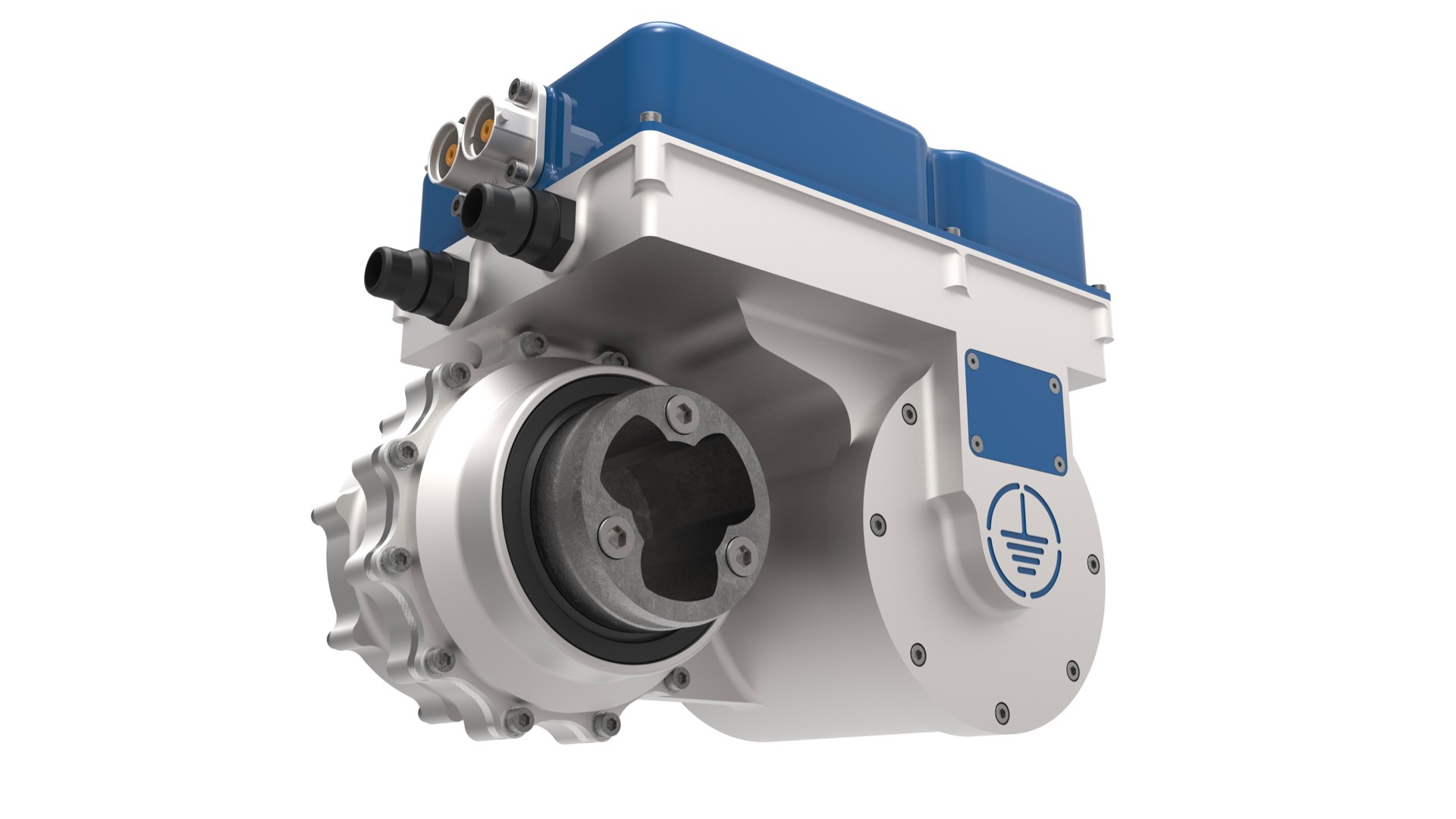 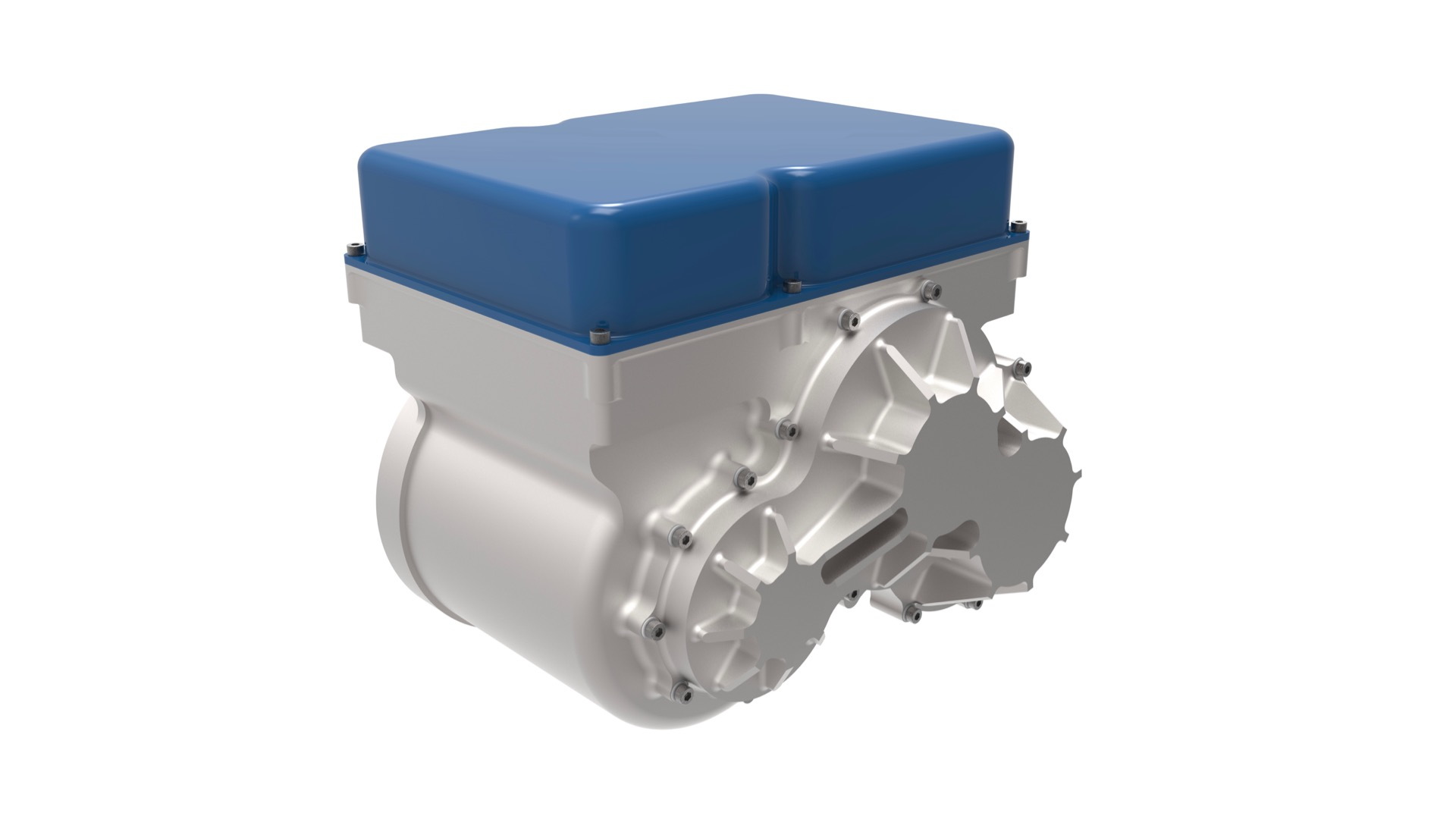 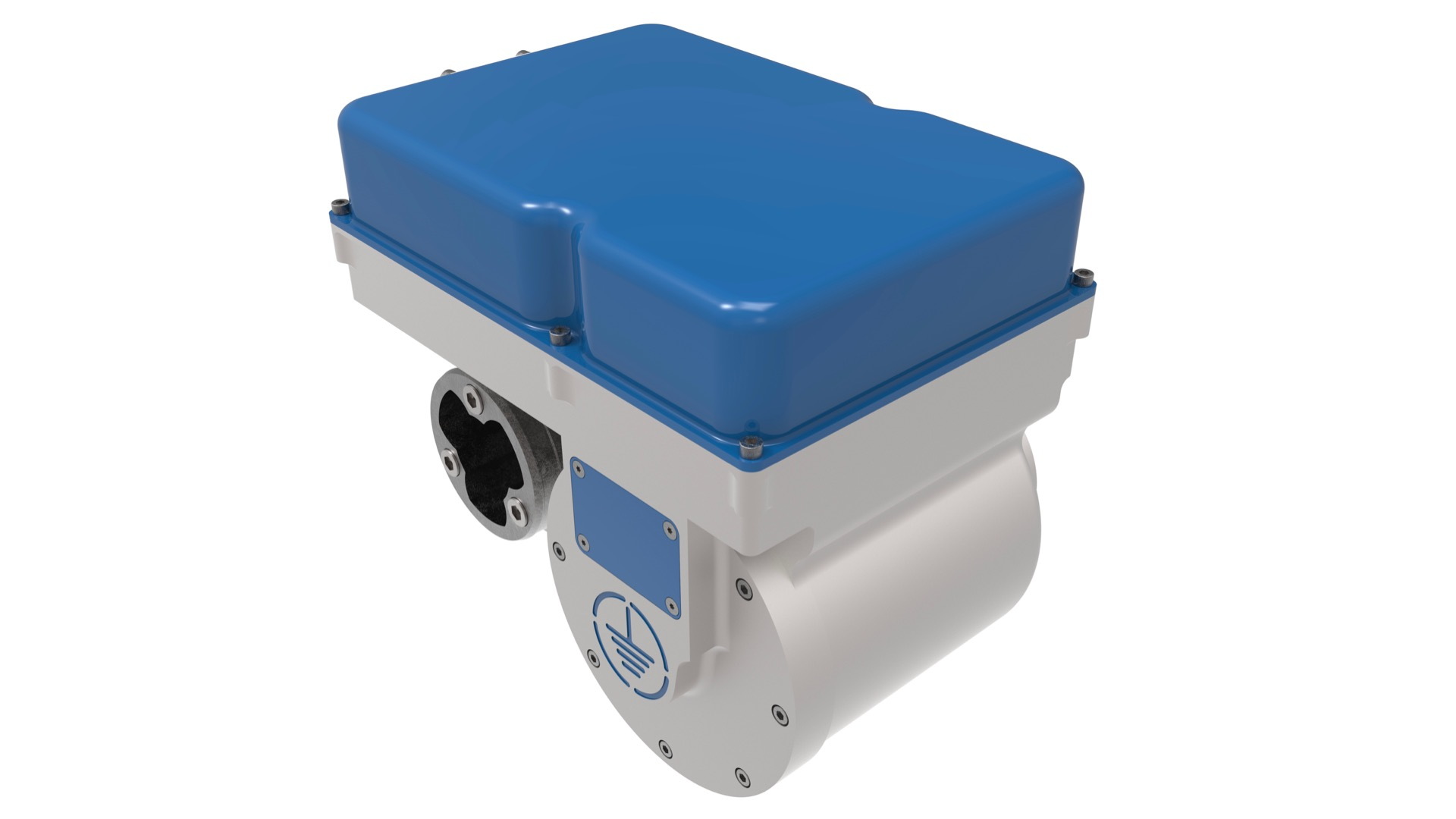 A company based in the United Kingdom claims to be developing the world's most power dense electric motor for automotive applications.

Equipmake said its new Ampere motor will develop 20 kilowatts (27 horsepower) per kilogram. The company claims it is four times the power density of conventional motors.

The motor will feature 3D-printed parts from a second company, HiETA. 3D printing will provide greater thermal efficiency by allowing metal parts to be made as thin as possible, according to HiETA.

Equipmake did not say what vehicles might use the Ampere motor. According to the company's website, Equipmake is contracted to supply powertrain components for the Ariel Hipercar hybrid, and also supplies powertrains for electric buses.

Electric motors are becoming a point of pride for automakers and suppliers, just as internal-combustion engines have been for a century. 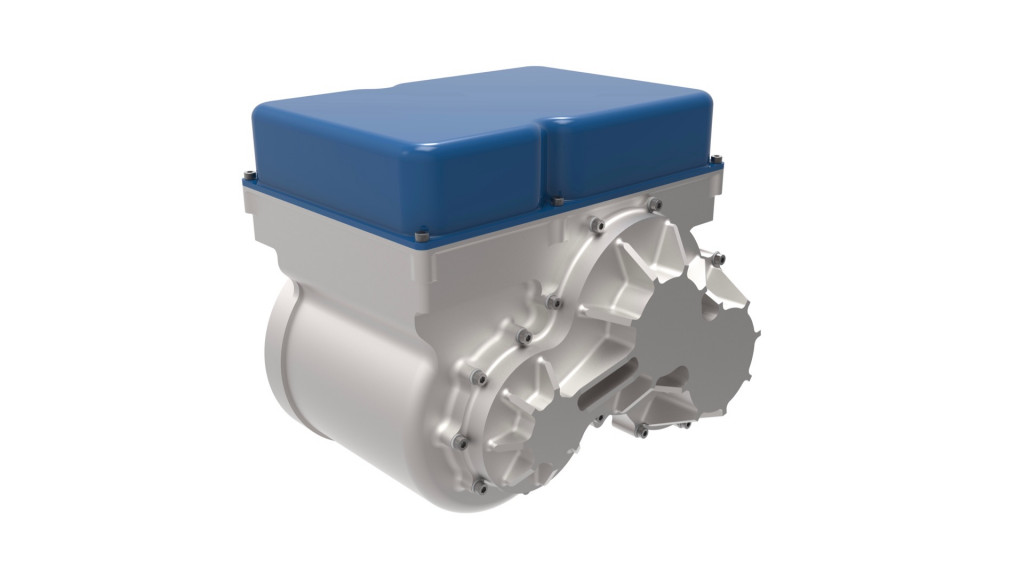 General Motors just unveiled internally-designed electric motors as part of its Ultium EV component set. The automaker said that the output of individual motors would range up to 255 kw (342 hp). The sportiest Ultium-based vehicles will be capable of 0 to 60 mph in less than 3.0 seconds.

Yamaha (which previously supplied V8 engines for the Ford Taurus SHO and Volvo S90 and XC90), is pivoting to electric motors as a new business.

The surge in interest could lead to a greater variety of motor designs. Texas-based Linear Labs is developing a motor that promises greater efficiency at a wider range of speeds. This could eliminate transmissions, which even electric cars needs to achieve maximum efficiency at high speeds.