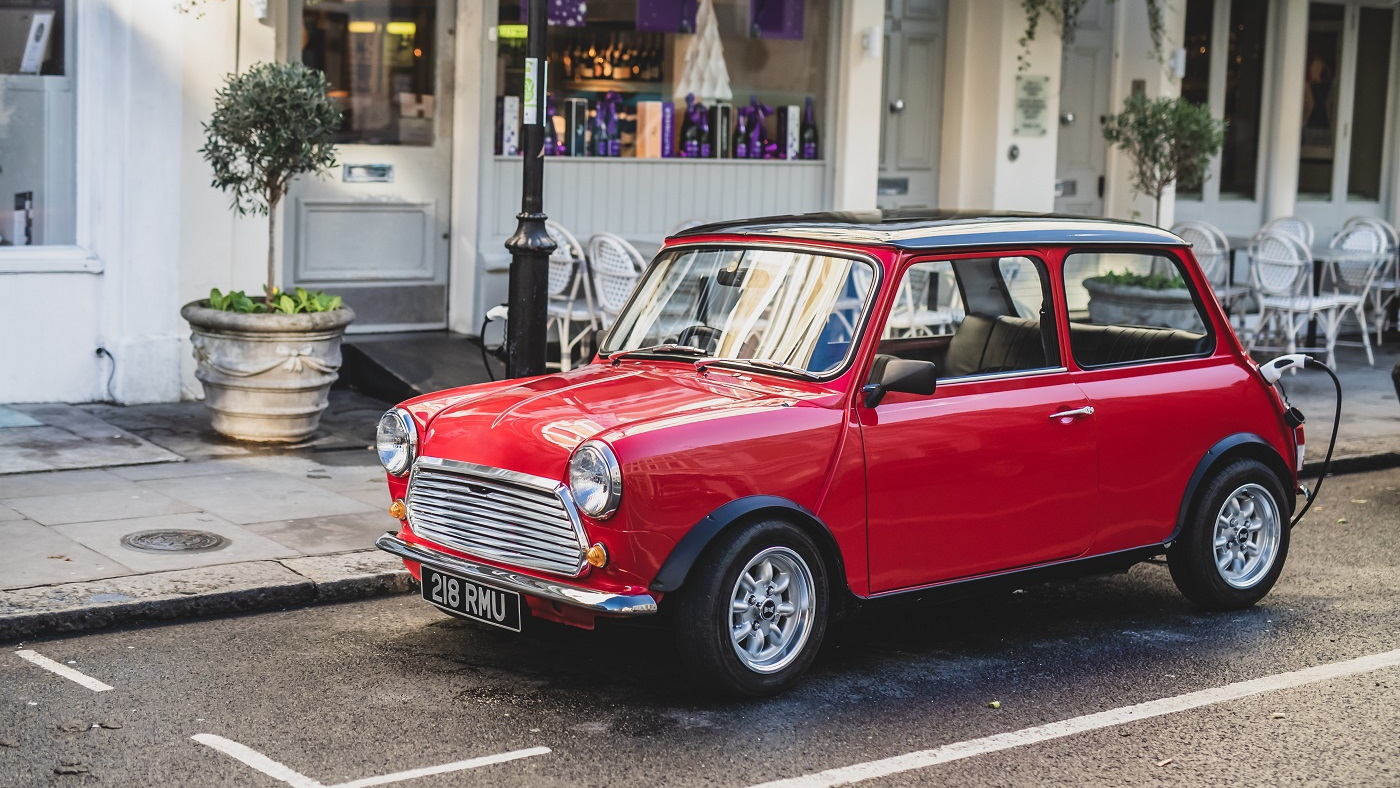 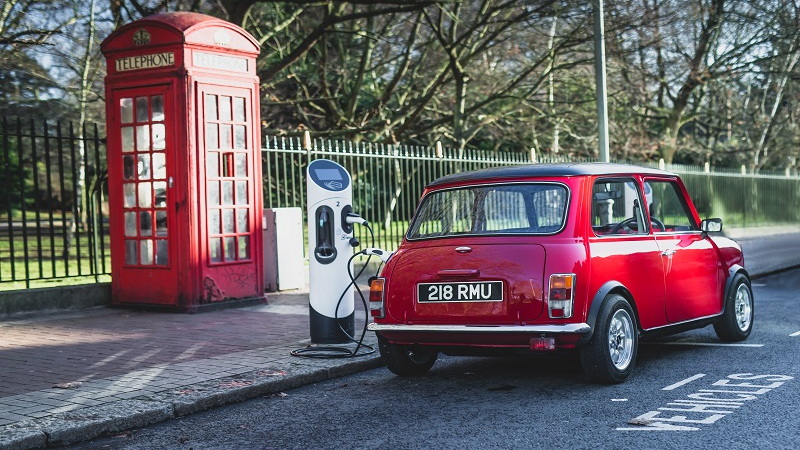 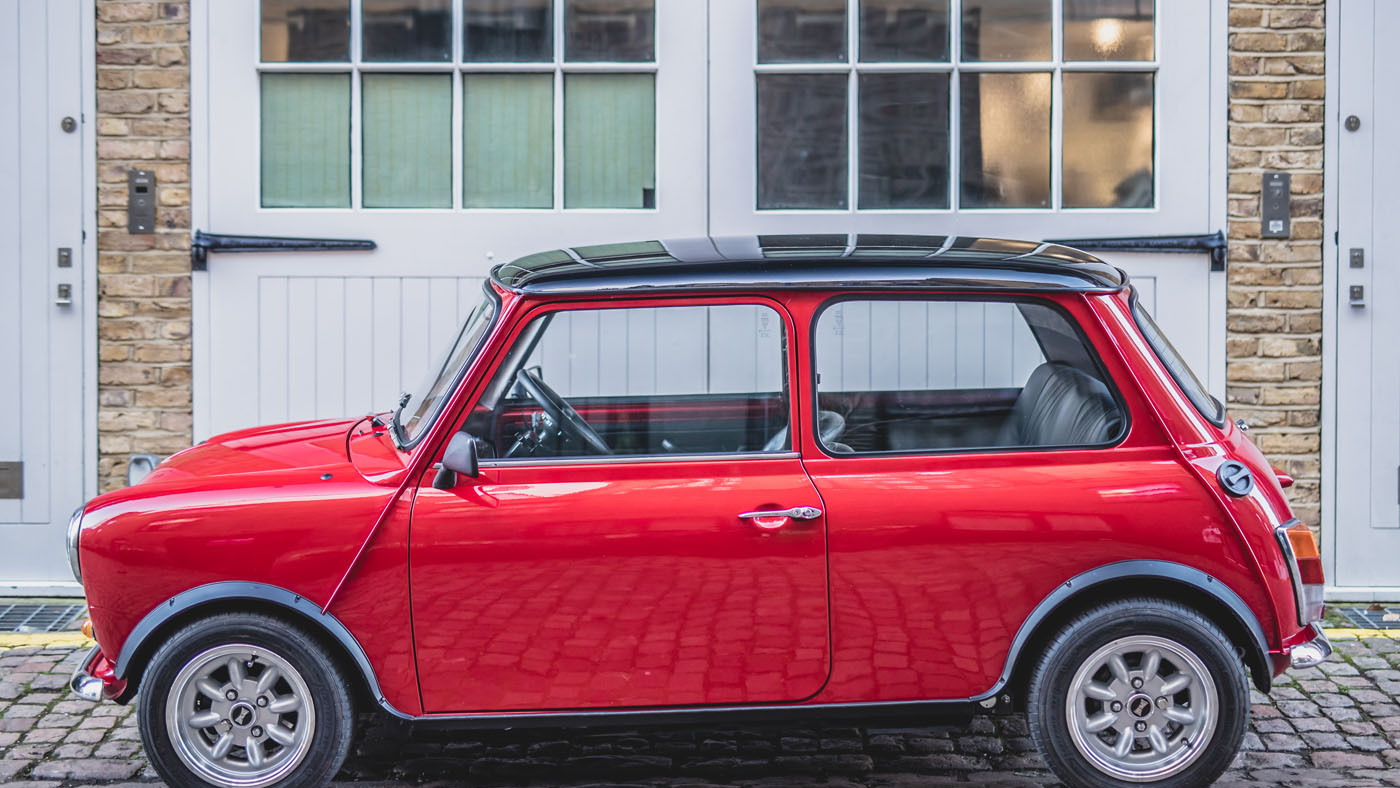 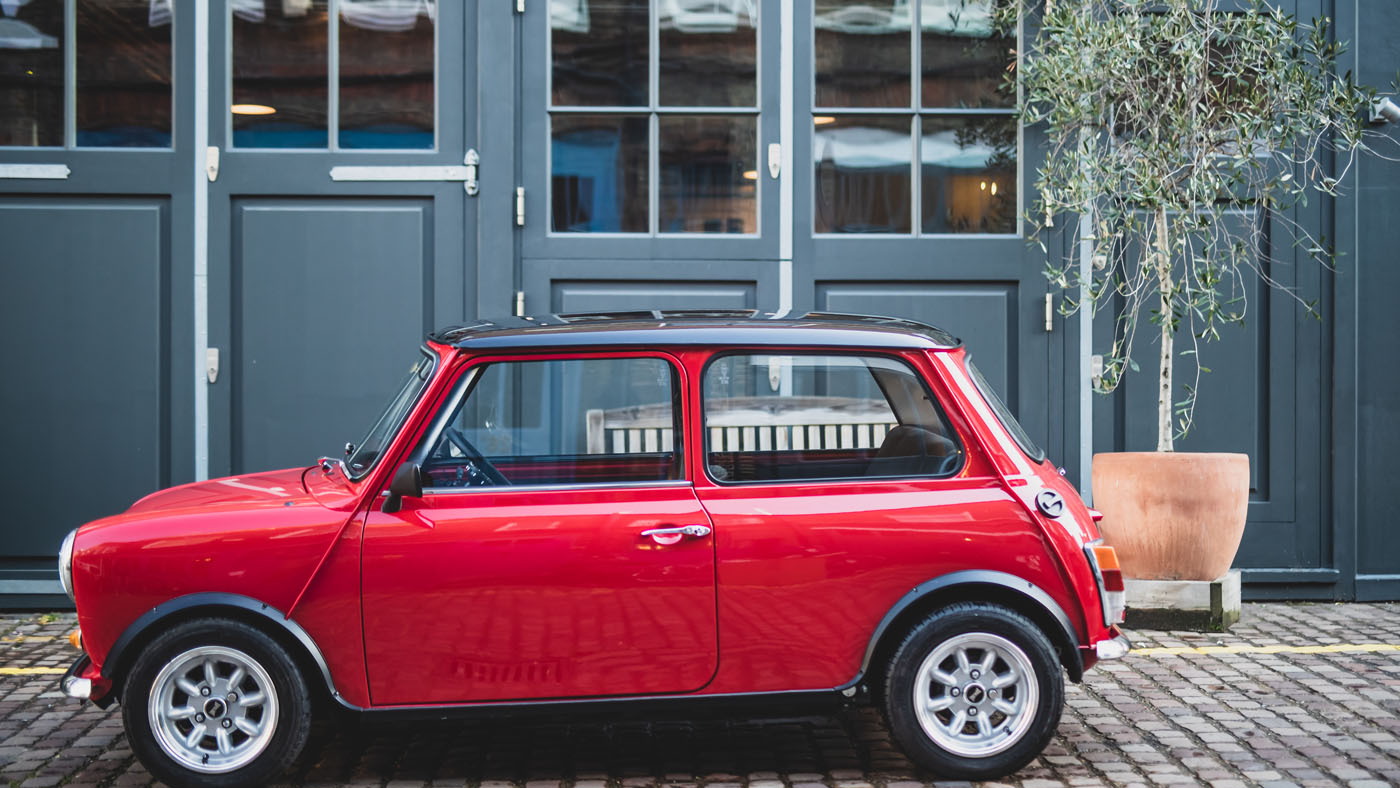 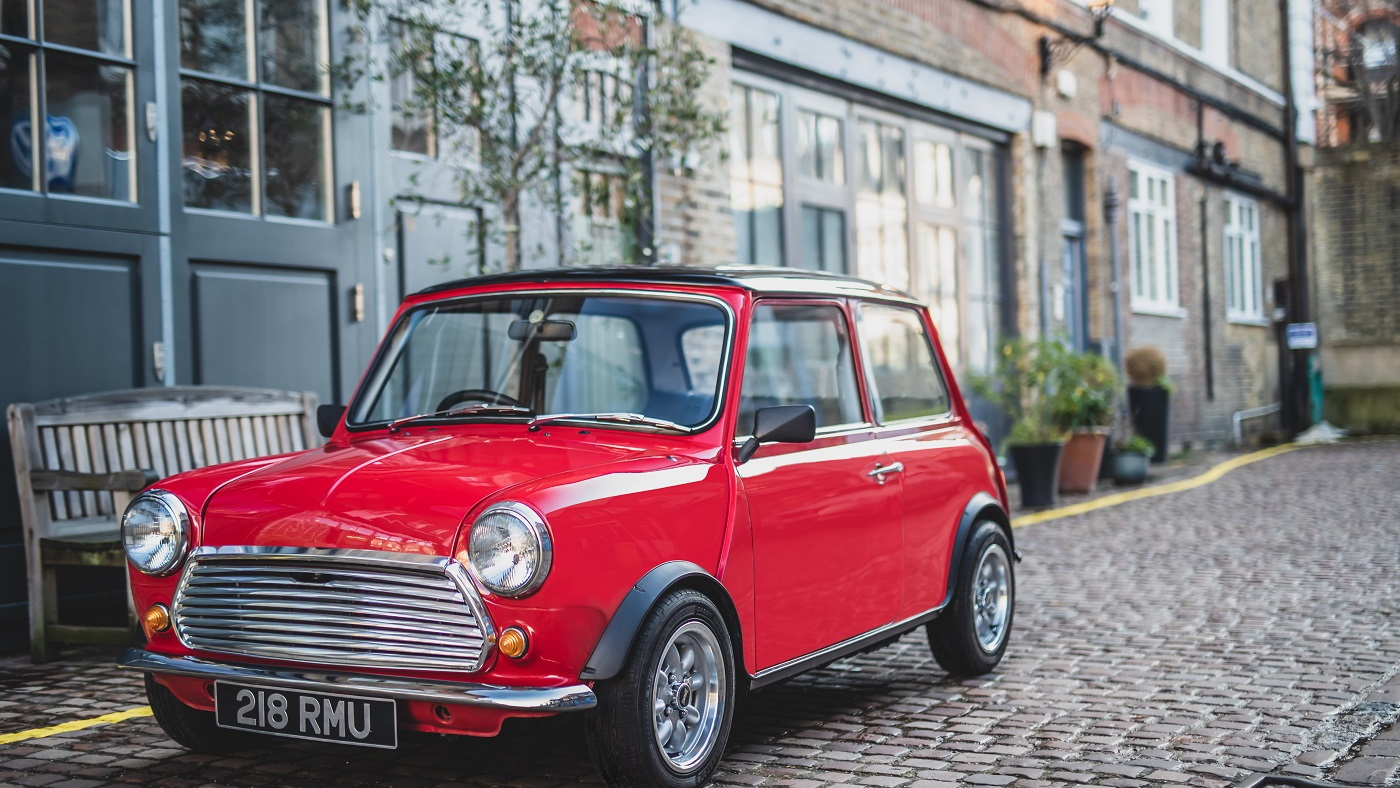 While neither of those models has arrived quite yet, the UK-based company electric bicycle company Swind has already started making a limited number of electric conversions of classic Minis for British customers.

The specs read like something of a cross between the Mini Cooper SE and the electric Rocketman: The classic Minis get a 24 kilowatt-hour battery (about 2/3 the size of the modern Cooper SE) that delivers a potentially similar 125 miles of electric range. An internal estimate from Mini pegged the upcoming Cooper SE at 114 miles on the EPA cycle.

It has 110-horsepower electric motor, which is significantly short of the Cooper SE's 181 horsepower, but in the smaller, lighter original Mini, the effect is only slightly slower acceleration of 0-60 mph in 9.2 seconds. Swind limits the top speed of the electric Mini to 80 mph, which is perhaps wise, since the chassis was never designed to go that fast with its original gas engine. 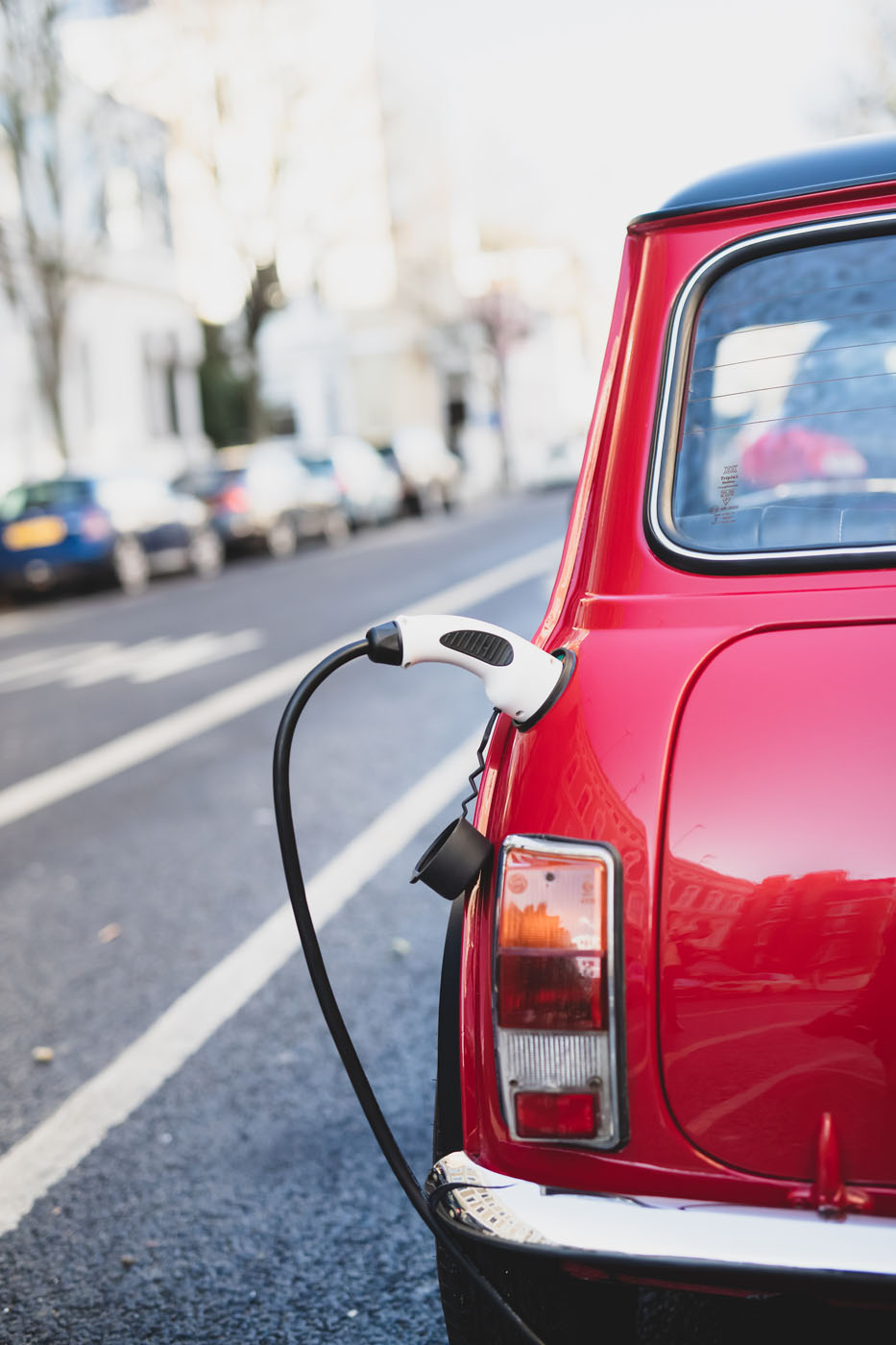 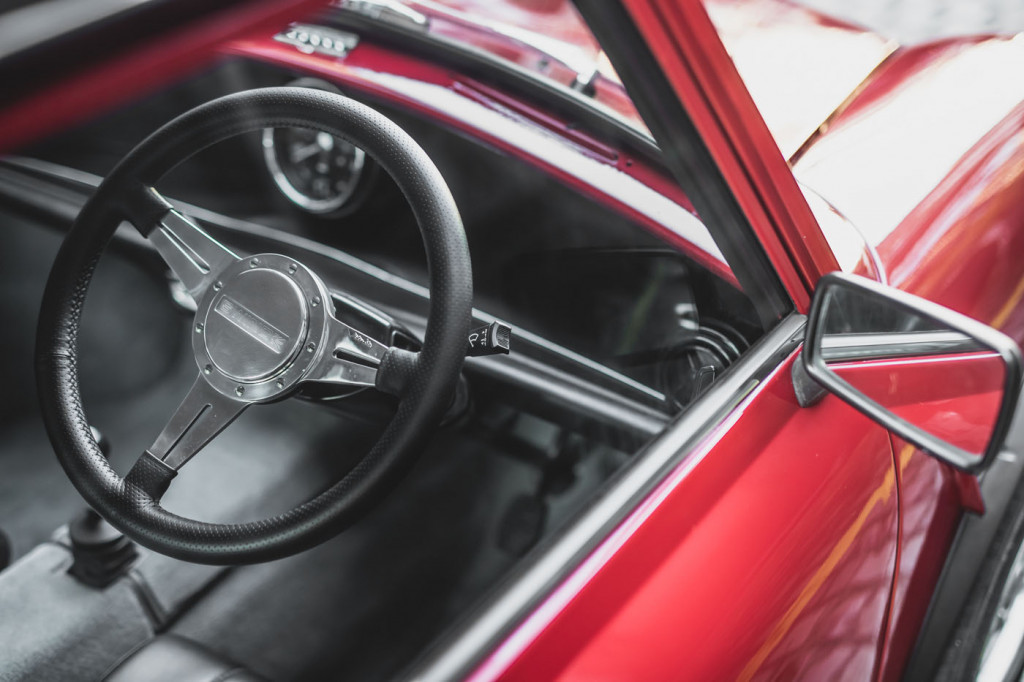 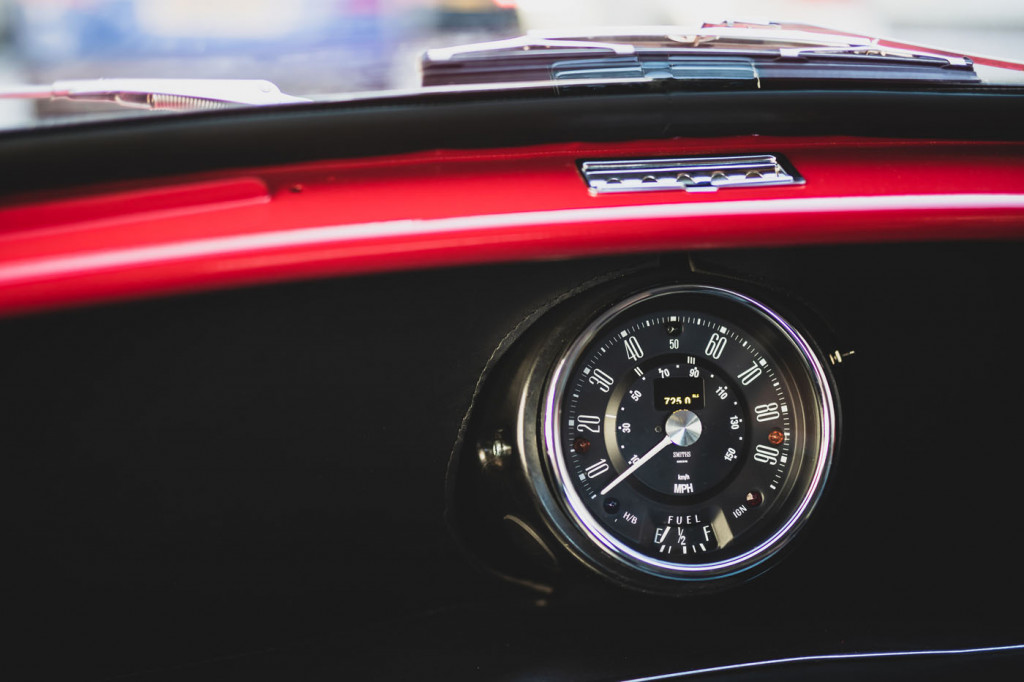 Swind installs the battery underneath the floor, which it says improves the classic Mini's balance. It's still nose-heavy, with 57 percent of its weight in the nose, versus 68 percent for the original. Taking out the gas tank even leaves 7 cubic-feet of trunk space.

The original Mini is even smaller than the Mini Rocketman concept, which was designed to be a city car to compete with the modern Smart. It's just over 120 inches feet long, 55 inches wide, and 53 inches tall. The tiny Rocketman is more than a foot longer and wider.

The updated cars will offer USB charge ports and heaters for the front seats, windshield and rear windows, and under-floor radiant heat. Buyers can opt to add a navigation system, power steering, air conditioning, and a full-length cloth sunroof in addition to performance upgrades and custom paint colors—but of course these conversions are lacking most modern safety features. Swind offers a one-year warranty.

The classic electric Mini conversion is the latest in a cottage industry of electric-car conversions in Britain, including Jaguar E-Types that the automaker has begun to sell, Porsche 911s, Aston Martins, and Morgan roadsters.

Swind started building the electric Minis in February and plans to make up to 100 of the Mini electric conversions in customers' choice of right- or left-hand drive.

The conversions cost 79,000 British pounds (almost $88,000). With new Mini Cooper SE prices expected to start around $30,000 before tax credits, you could buy three of them for about the price of a converted original.