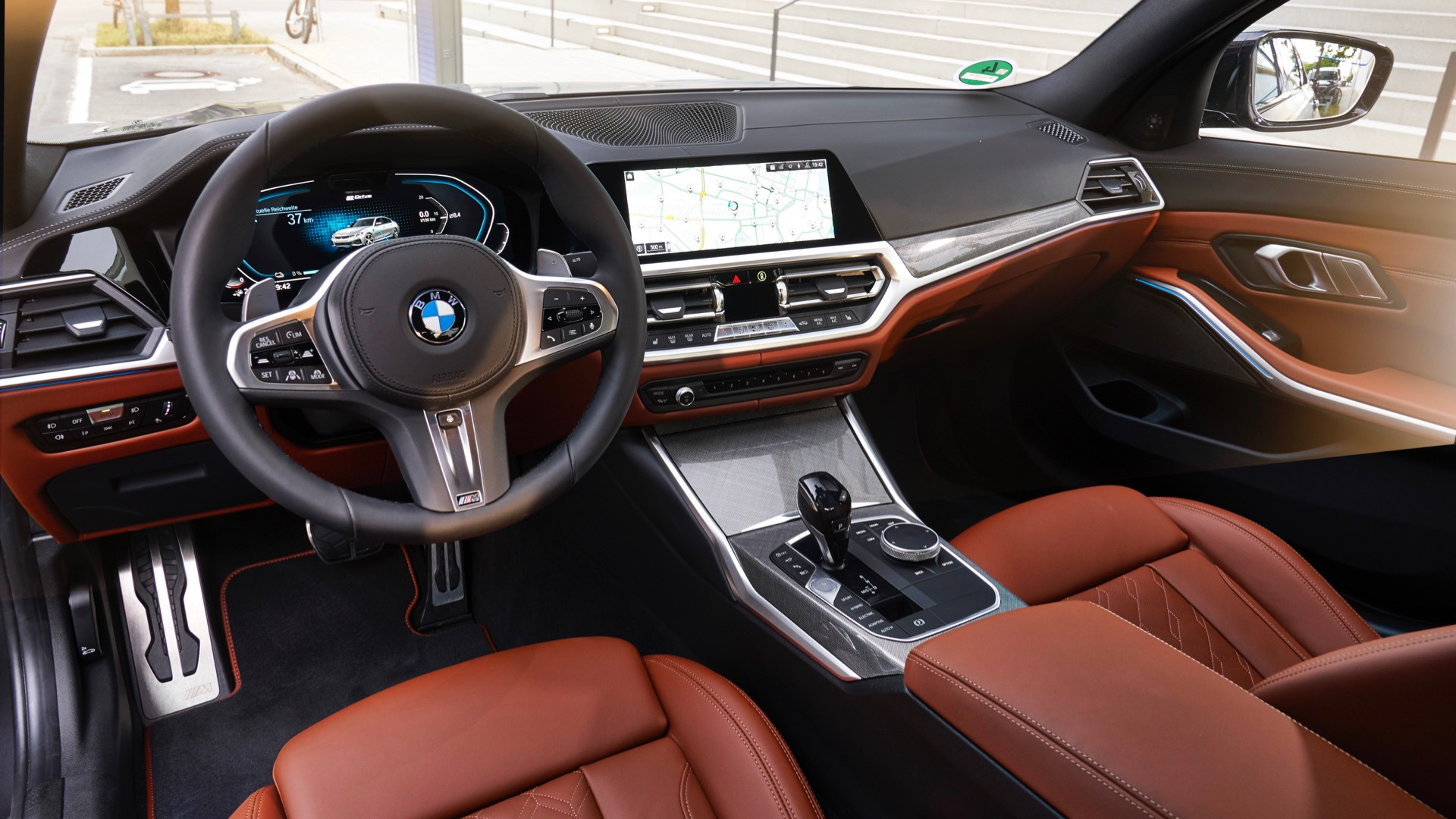 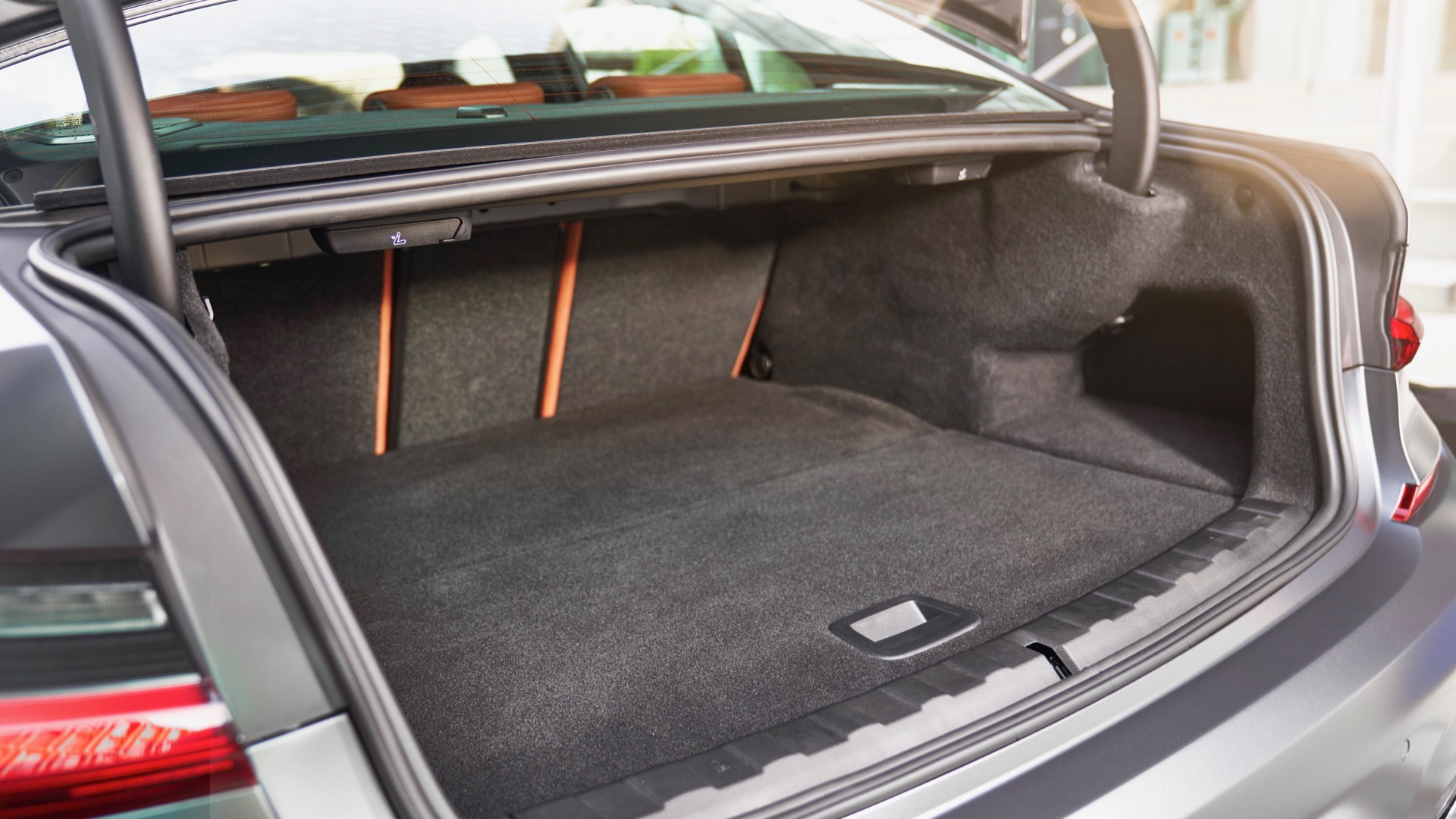 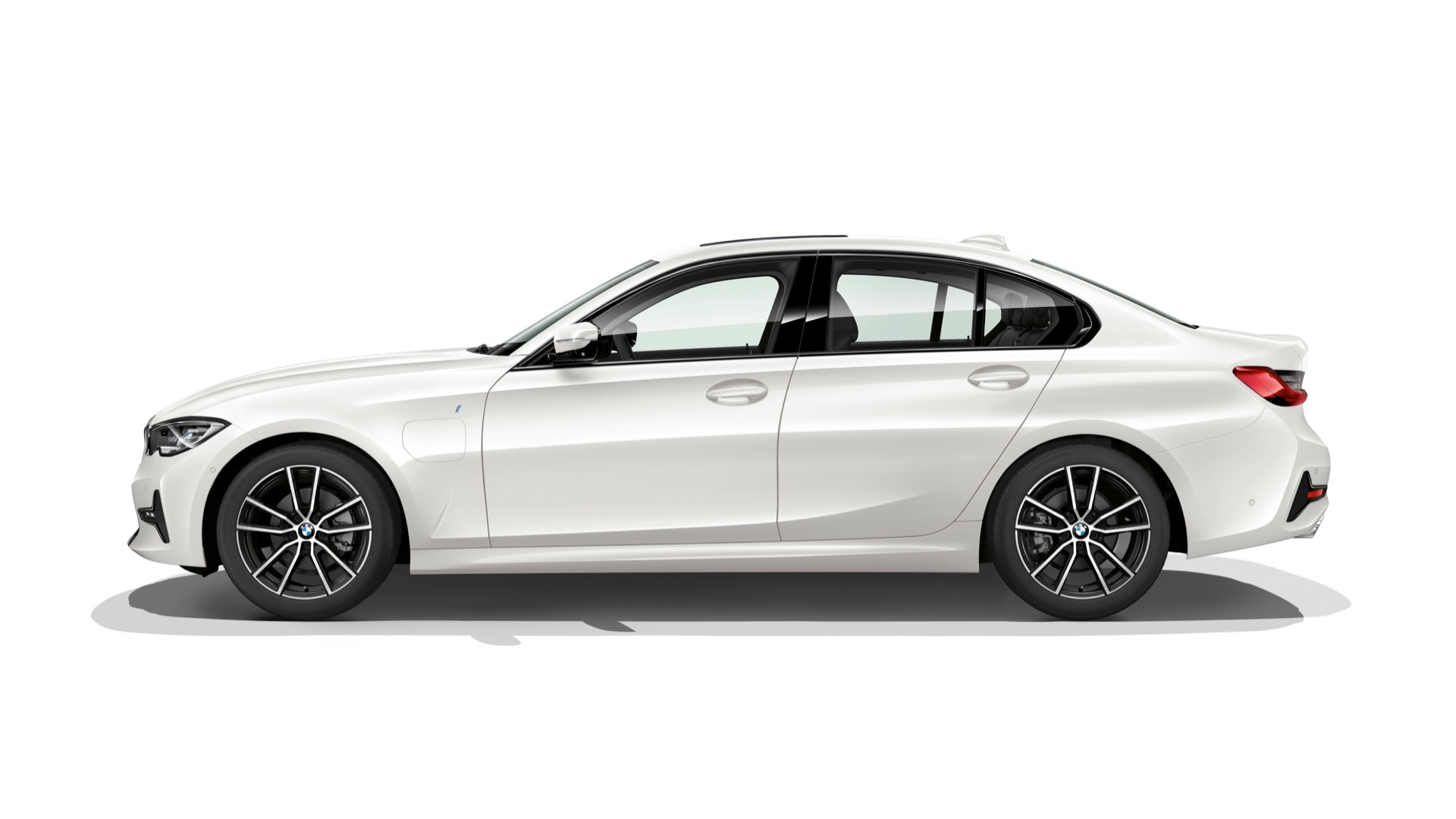 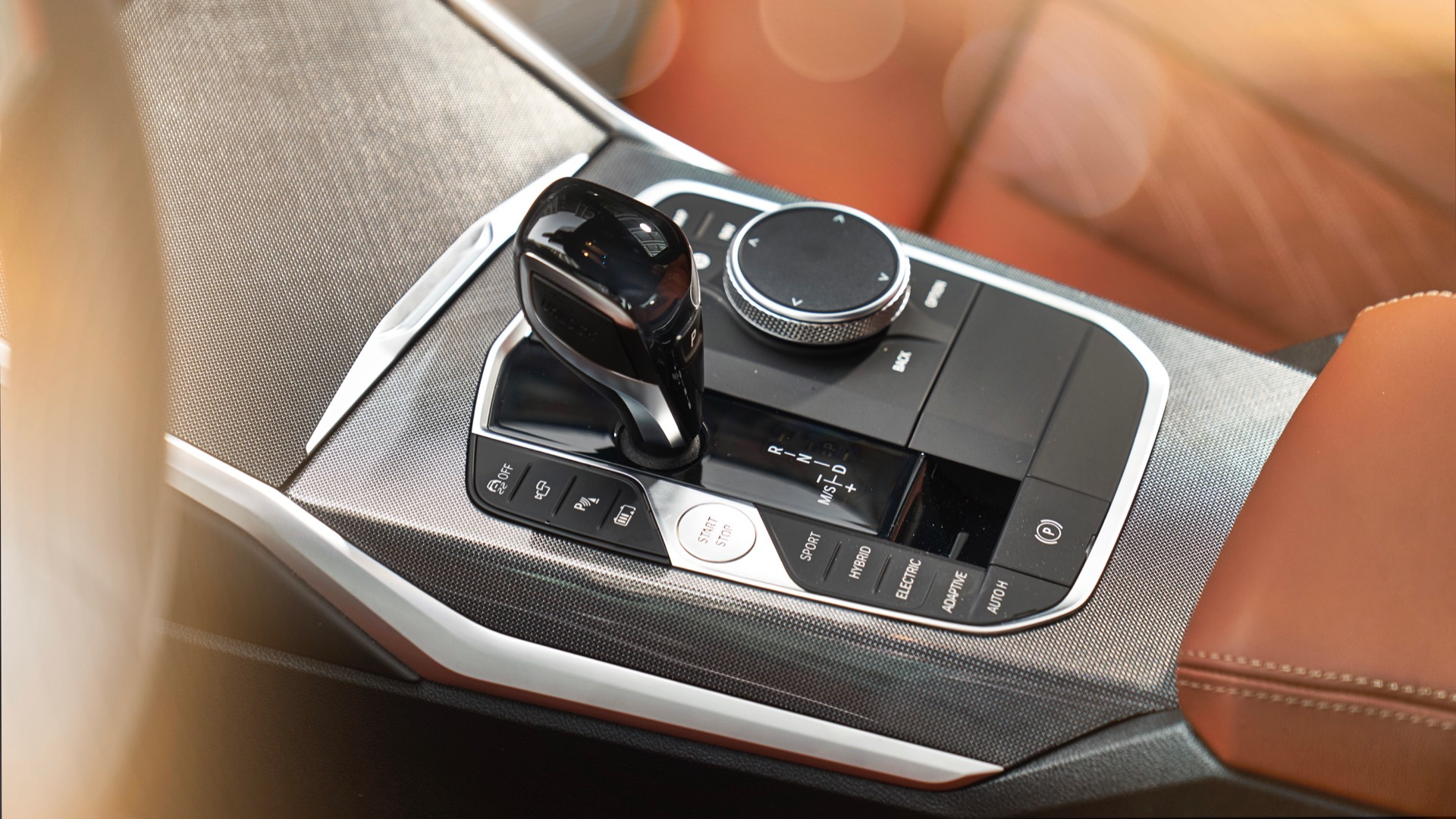 One by one, BMW is repositioning its plug-in hybrids for more electric range, better refinement, and stronger performance than the previous generation of PHEVs.

The 2021 BMW 330e represents that remake for the current 3-Series sedan. And the official EPA numbers for the electric range and fuel economy, released this week, suggest that it might make the same kind of juggled priorities we just outlined in our drive of the 2020 BMW 745e: perhaps a better-performing car, but at the expense of efficiency for longer commutes or the open road.

The 330e and 330 xDrive (all-wheel drive) remain powered by a 2.0-liter inline-4, clutched to an electric motor system and eight-speed automatic transmission, but its battery has become much larger. They’re now at 12.0 kilowatt-hours, with 10.4 kwh of usable capacity, versus the previous 7.6 kwh.

Despite official power figures that are the same as the last 3-Series plug-in—248 horsepower and 310 pound-feet of torque for the system—the new model can accelerate quicker. That’s because for 10 seconds the system can deliver what BMW calls XtraBoost, an extra 40 hp from the electric motor when you press the accelerator all the way to a kickdown position. That bumps a few tenths of a second off the dash to 60 mph—now 5.6 seconds for the 2021 330e, versus 5.9 for the previous BMW 330e last seen for 2018.

Now to the surprising part of the ratings: In terms of saving energy to help improve efficiency as you just normally drive around, the 3-Series PHEV flubs it. Once again, BMW’s newer plug-in hybrid gets lower gas mileage after the charge is used than the model that preceded it. Or, even, today’s equivalent-performing non-hybrid model.

And the non-hybrid BMW 330i sedan gets an EPA-rated 30 mpg combined (26/36 mpg city/highway)—with exactly the same acceleration time.

Even for spec-smart sport-sedan shoppers willing to map all of this out—especially considering the Tesla Model 3 and equivalent BMW i4 fully electric sedan on the way later next year—it could prove a lot to process for the bragging rights of a charge port.