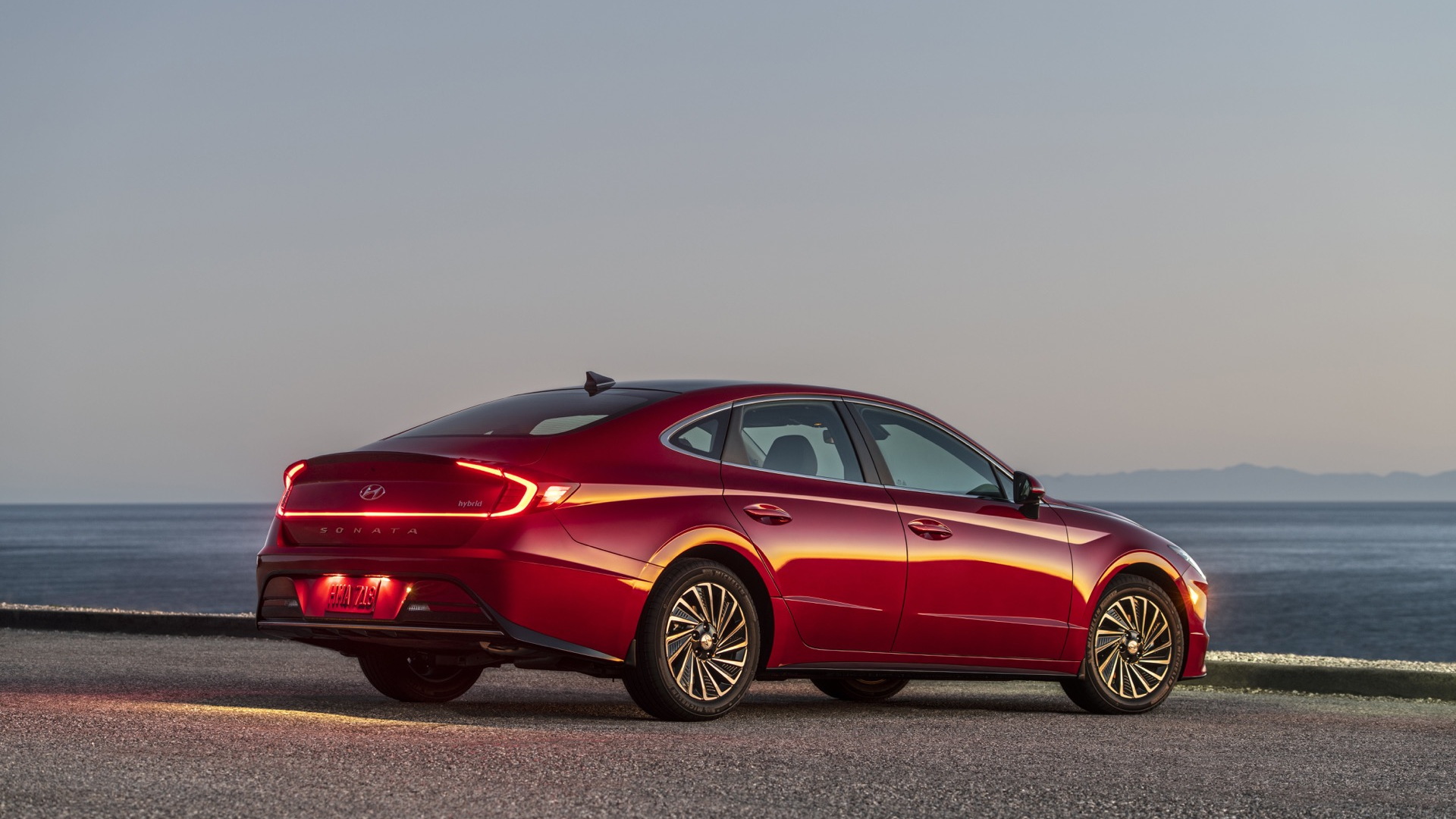 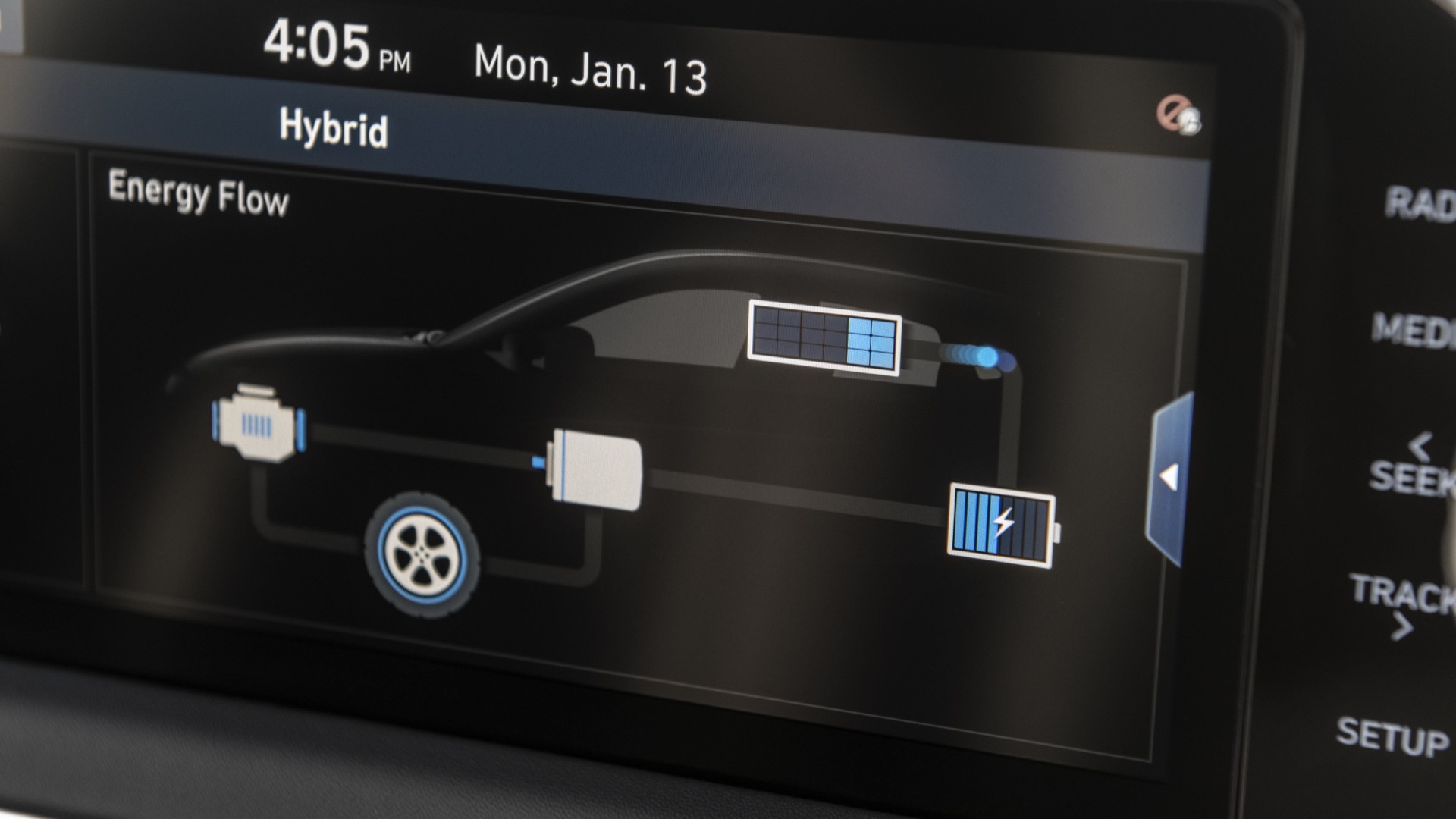 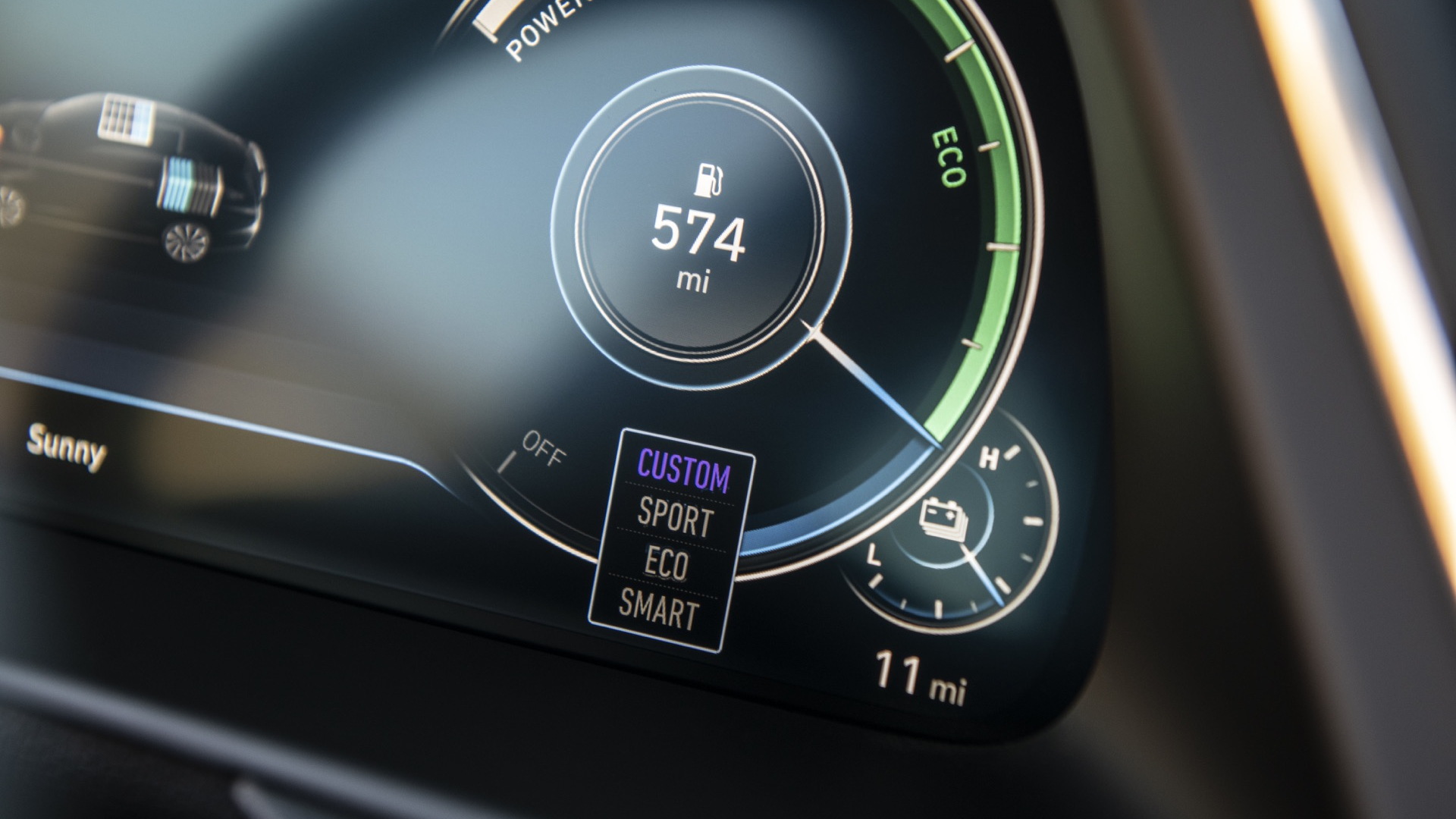 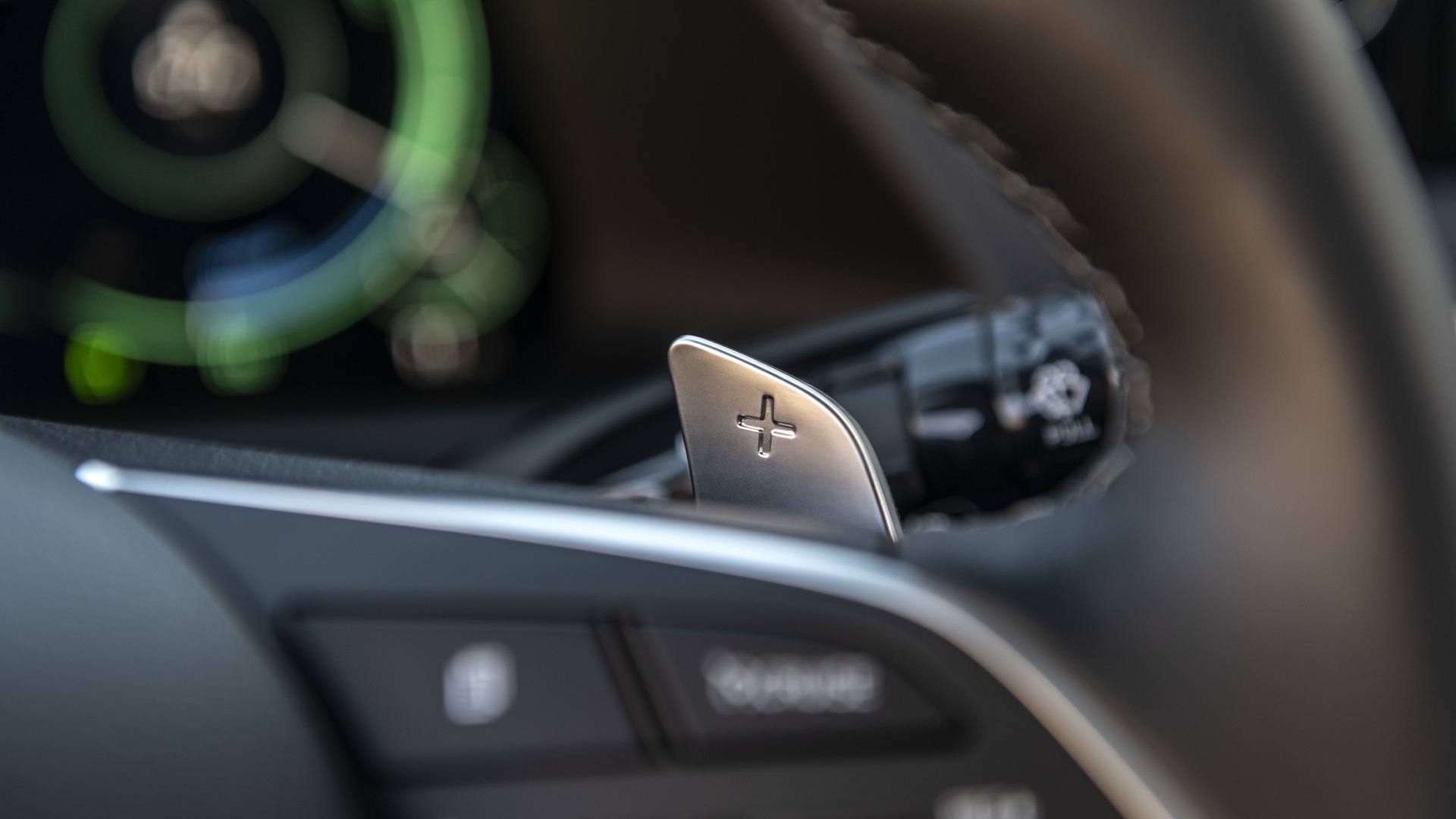 The 2020 Hyundai Sonata Hybrid offers the best EPA highway rating of any sedan on the market. While that is going to save some gas money, the automaker announced Wednesday that the new sedan will cost more than its predecessor, a difference that may take longer to pay off with savings from the pumps.

A well-equipped Sonata Hybrid is no longer a price standout against the Toyota Camry Hybrid or Honda Accord Hybrid—not unless you place a high value on the Solar Roof System, that is.

The top Hybrid Limited that includes much more equipment (like a new Android-smartphone digital key system) and represents the top technology of the lineup—with the solar roof included—now costs $36,275.

The 2020 Hybrid Limited costs more than $4,000 more last year’s Hybrid Limited, but when you look at what's included the price hike isn’t as dramatic as it sounds. The 2019 model left a lot of the most desirable features that are now included (such as a heated steering wheel, premium audio, and wireless charging) for a $3,200 Ultimate Package.

Last year’s most expensive model in the lineup was the Sonata Plug-In Hybrid, which could cost up to $39,885 in Limited form, but was eligible for a $4,919 federal EV tax credit, as well as a $1,000 rebate in California. Hyundai has said that the plug-in hybrid isn’t coming back, and a plug-in version of one of Hyundai’s utility vehicles is expected to arrive later this year instead.

A non-hybrid 2020 Sonata Limited costs $34,475. Admittedly, the non-hybrid version doesn’t get the solar roof, which generates about 700 emissions-free miles per year by topping off the hybrid and accessory batteries, according to Hyundai. But it does offer something the hybrid doesn’t: Smart Park, which can pull the car in and out of parking spots without the driver inside the vehicle.

Overall, it’s a different pricing strategy than what’s used by rivals, the Toyota Camry and Honda Accord. In those model lines, the hybrid versions are priced between base non-hybrid models and those with the top-performance powertrain (2.0T for Accord, V-6 for Camry).

Hyundai’s strategy to price the Hybrid as the top powertrain in the lineup is questionable this time around, especially as Toyota moves toward making hybrids their standard powertrain and Honda adds more affordable base-model hybrids. The Sonata Hybrid isn’t particularly responsive or quick-accelerating, but its improved drivability and super-quiet cabin bring it to the front of the pack for faster-flowing American commute conditions. And as we noted in our first drive of the Sonata Hybrid, it also returns excellent gas mileage numbers vs. the Camry Hybrid in those conditions.