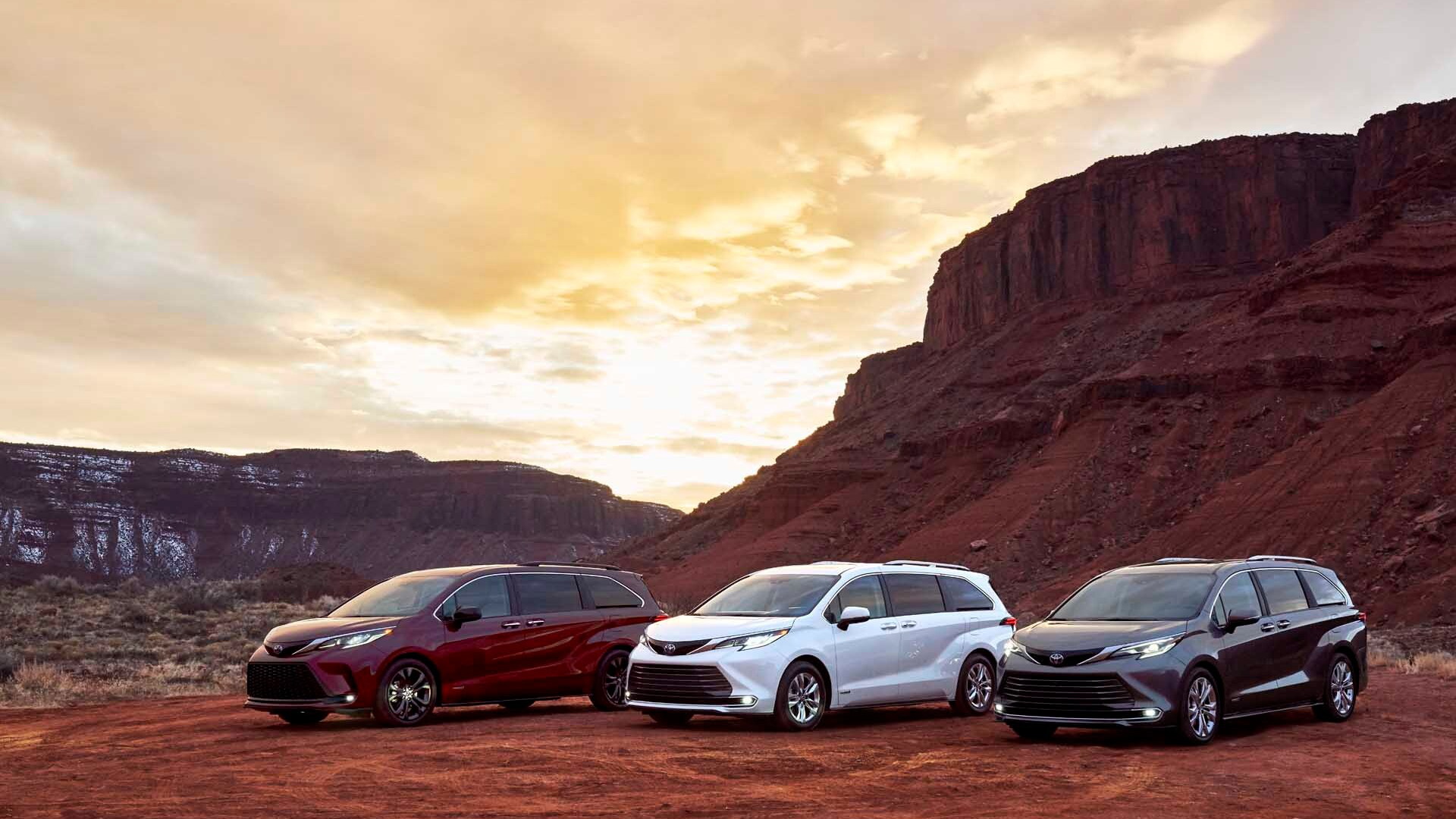 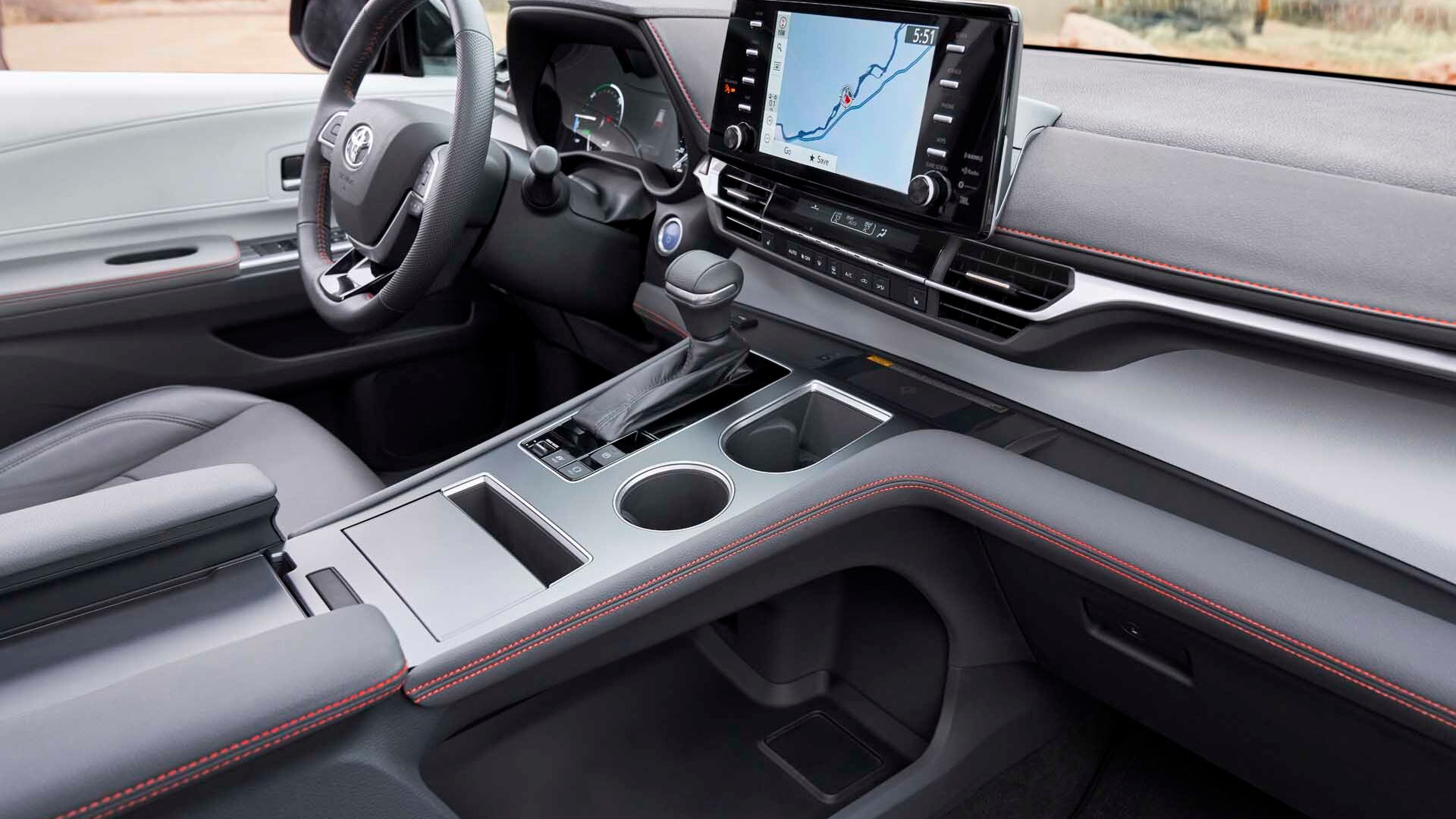 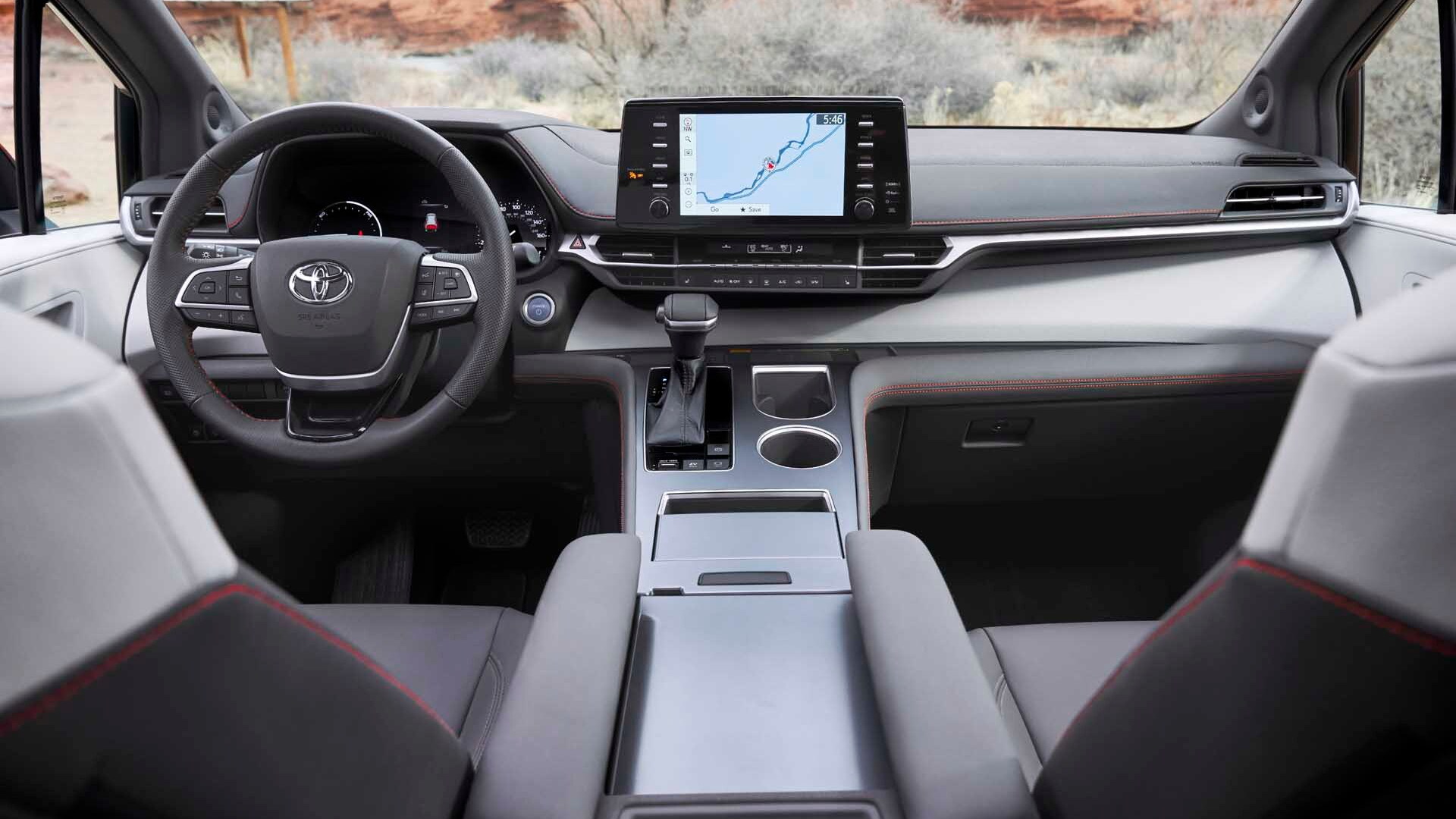 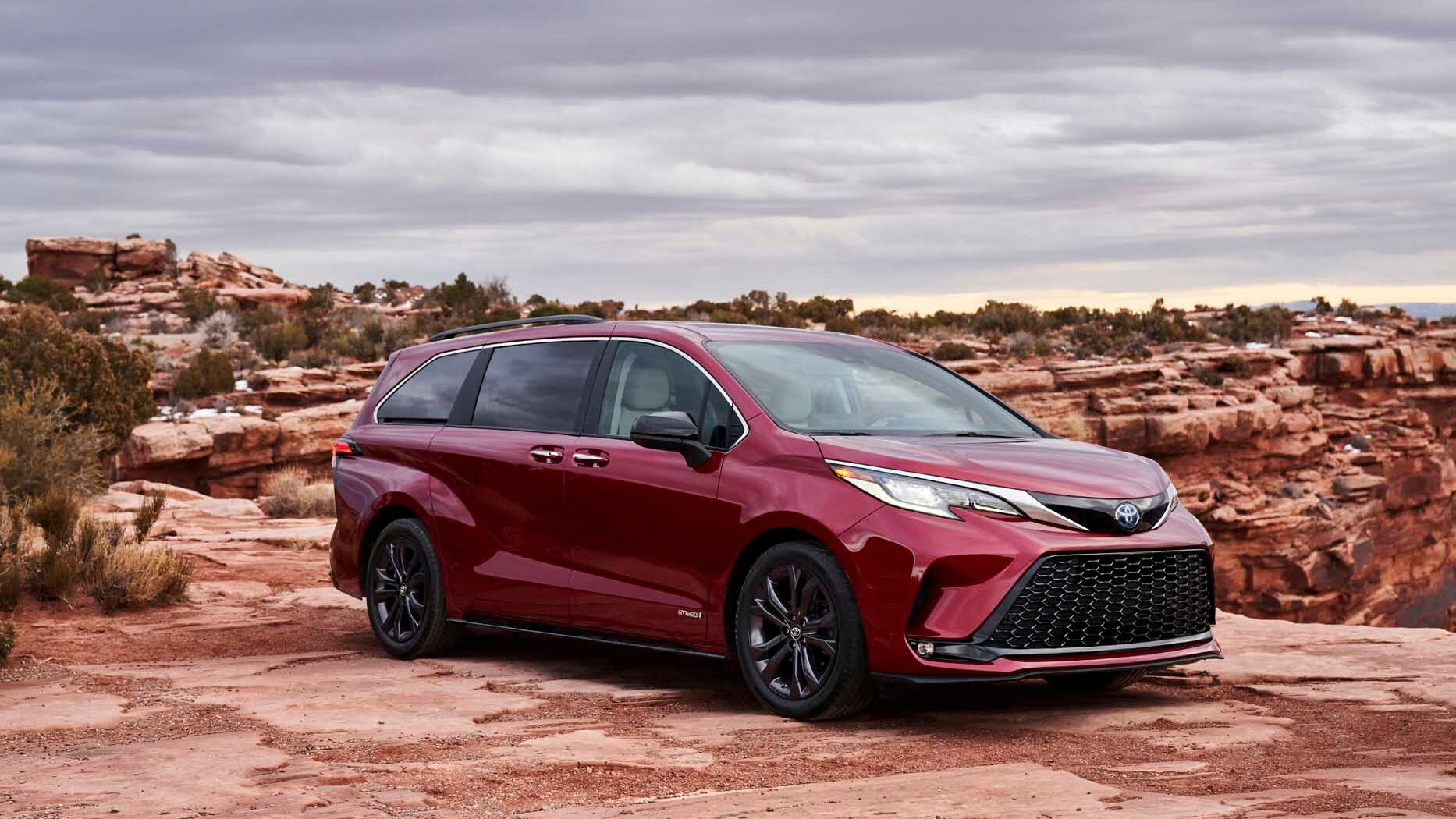 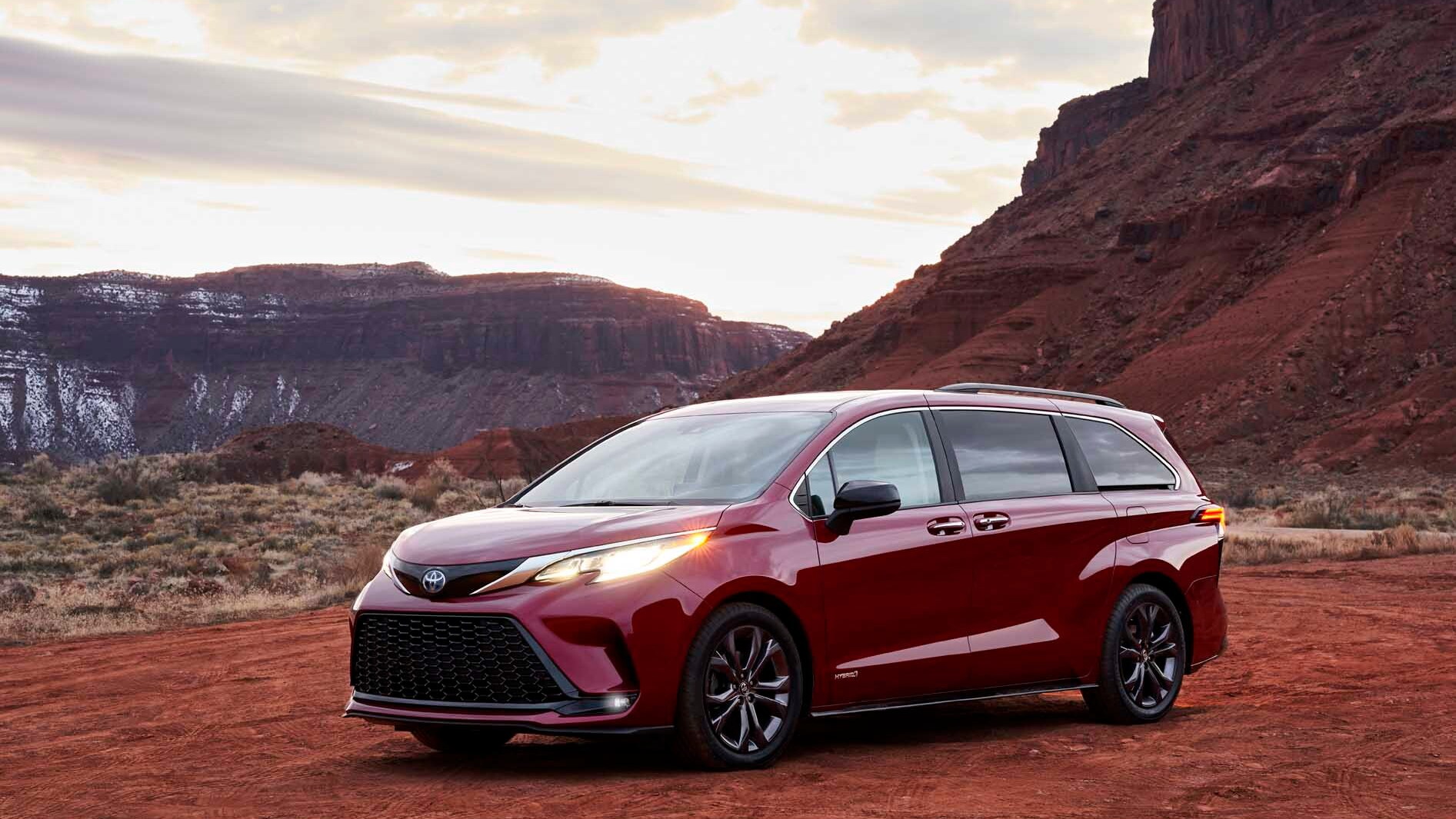 The idea of minivans at the center of American suburban life is as obsolete as video-rental stores or answering machines.

That said, the idea of sliding side doors, easy access for kids, and space, space, and more space is all fresh again to a new generation of families and active types, albeit with more of a niche approach.

With the 2021 Sienna, Toyota appears to be making a smart move by making the Sienna entirely hybrid-powered. With Toyota predicting 33 mpg combined—likely making it a minivan that tops 30 mpg in city driving—the decision between a minivan or an SUV might be a lot easier.

The Sienna isn’t the first hybrid minivan. Up until now, the Chrysler Pacifica Hybrid—our Best Car To Buy 2018—has essentially beaten Toyota at its own game, offering an EPA-combined 30 mpg; the current generation of the Sienna isn’t even offered with a hybrid option and has a rating of just 20 or 21 mpg combined from its non-hybrid V-6. The Pacifica Hybrid is a plug-in hybrid, with an all-electric range of 32 miles—still giving it an advantage, although Chrysler still makes far more non-hybrid Pacificas.

Is a plug-in hybrid Sienna Prime model on the way? Toyota hasn’t made any such announcement yet, but with a RAV4 Prime on the way this year, and the existence of the Pacifica Hybrid, it’s a possibility.

The Sienna carries over a version of the hybrid system recently applied to the 36-mpg Highlander Hybrid SUV—including a 2.5-liter inline-4 with an excellent 41-percent thermal efficiency. That’s part of Toyota’s two-motor, planetary-gear-based hybrid system and making a system output of 243 horsepower.

Sienna models with all-wheel drive add a third motor exclusively powering the rear wheels. The system sends 80 percent of output through the rear wheels during off-the-line starts for stability.

Like the all-hybrid Venza also introduced today, the Sienna gets a new Predictive Efficient Drive feature that looks at driving habits plus road and traffic conditions to make optimal battery charging or discharging choices.

The 2021 Sienna still has an all-wheel-drive option and various lifestyle accessories—like an available tow hitch (good for up to 3,500 pounds), plus an optional bike rack and rooftop carrier, and an 1,500-watt inverter to power camping equipment via an AC outlet. And with items like four-zone climate control, a vacuum, and a refrigerator now in the mix, there are a number of things that SUV drivers might envy—in addition to the high standard for safety and safety features.

The Sienna doesn’t have a price tag yet, but it comes with Android Auto, Apple CarPlay, and Amazon Alexa compatibility over its entire lineup, plus a grand total of seven USB ports. There’s also available wifi, a 1080p rear video entertainment system, and an optional 1,200-watt JBL audio system with 12 speakers. Also available is Driver Easy Speak, which is a built-in PA system that carries the driver’s voice through the audio system’s speakers—great for parents, and fun on the guys’ weekend getaway, whenever that sort of thing is permitted again.

Set to be built in Indiana, the Sienna will arrive late this year to dealerships.