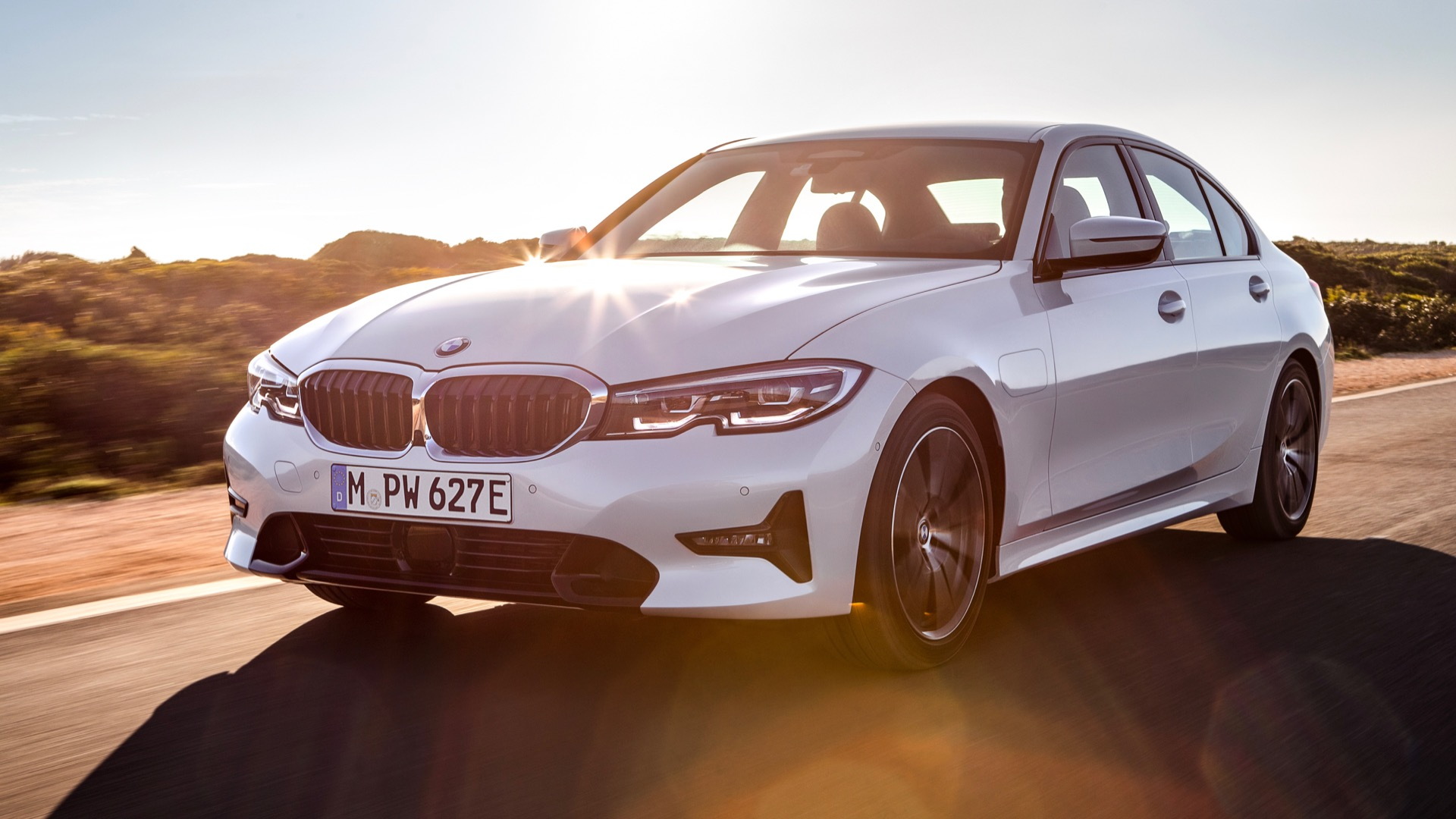 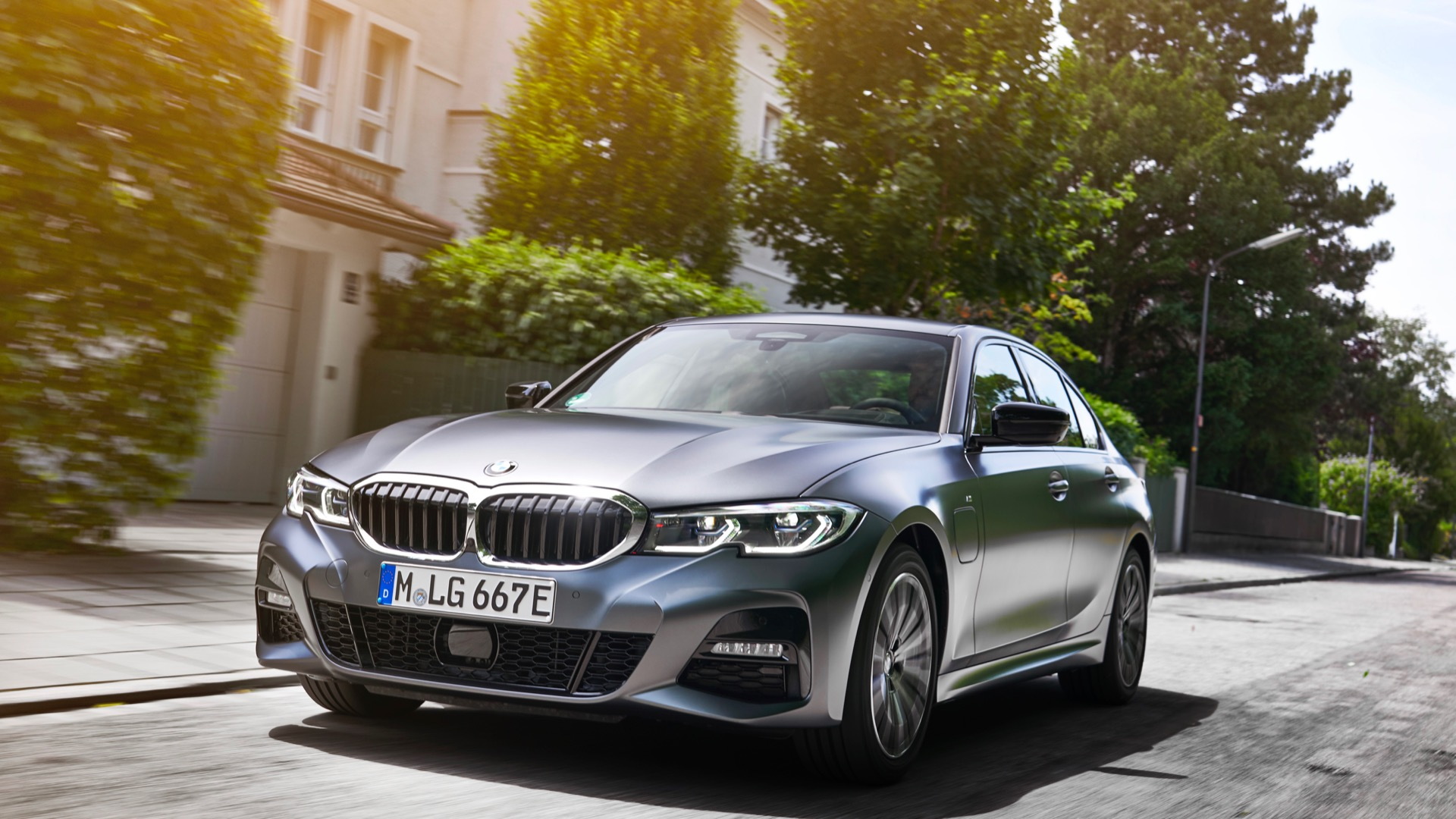 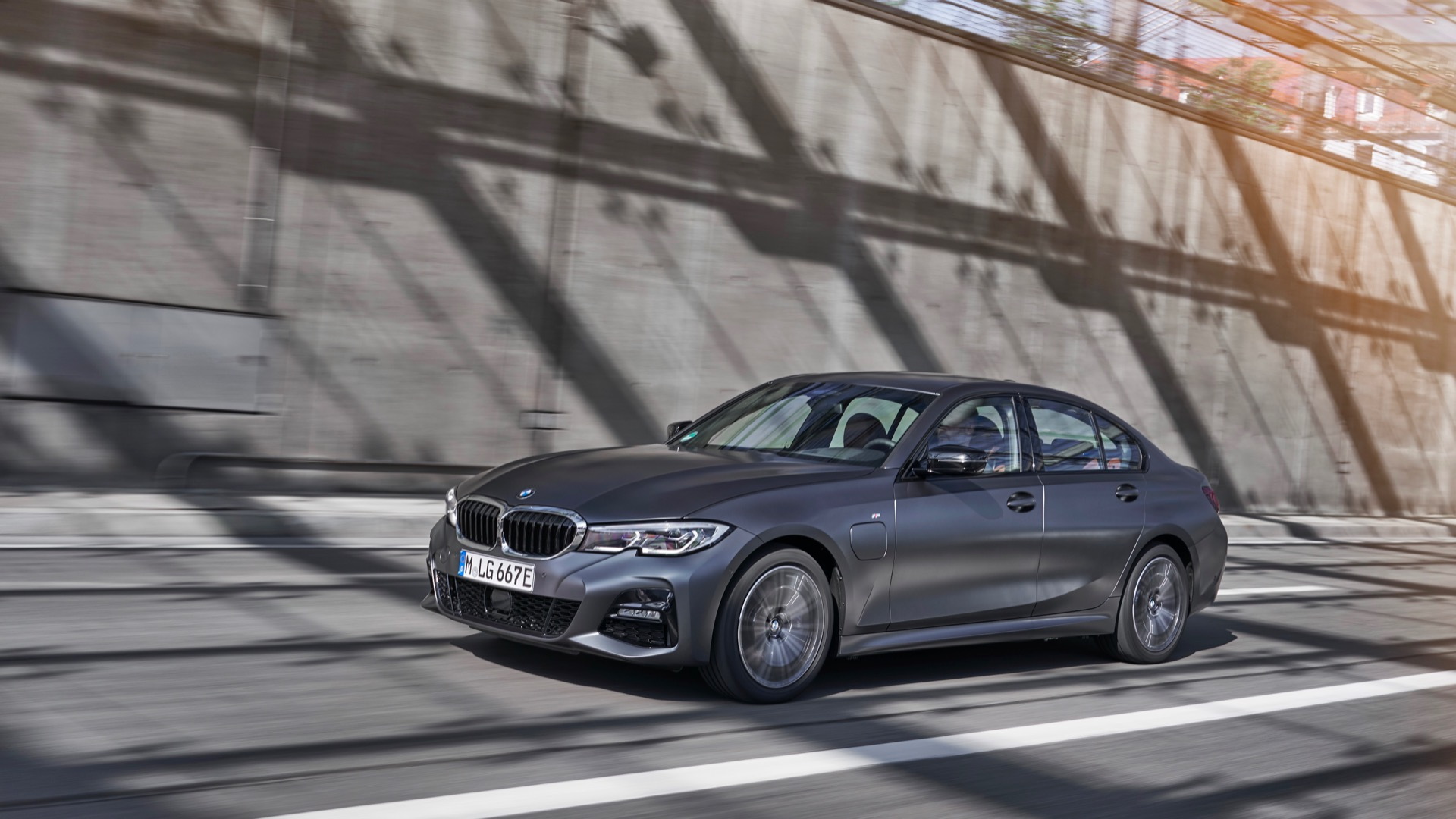 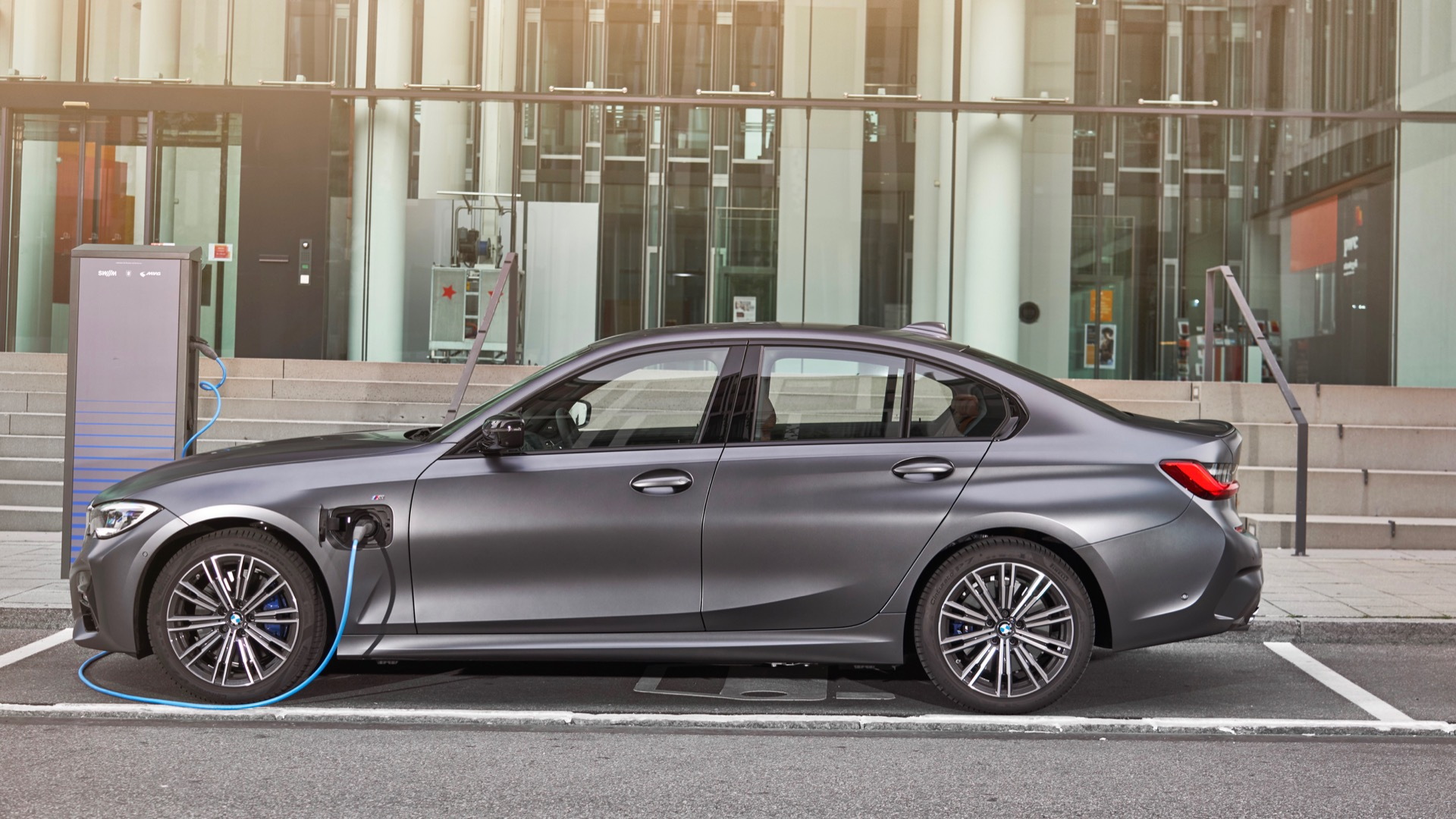 The 2021 BMW 3-Series plug-in hybrid gets a redesign, migrating to the G20-generation 3-Series platform and gaining more electric range in the process.

Both models use the same powertrain, consisting of a 2.0-liter turbocharged four-cylinder engine and eight-speed automatic transmission, working with a single electric motor. Total system output is 248 horsepower and 310 pound-feet of torque. In Sport mode, XtraBoost adds an extra 40 hp for 10 seconds when the throttle is pushed past its kick-down position.

The 2021 3-Series plug-in hybrid is not equipped for DC fast charging, and BMW didn't say how long a full recharge from a 240-volt Level 2 AC source would take.

BMW is trying to make it easier for customers to install home charging stations. Dealers will offer referrals to local electricians, and customers will also be able to use Amazon Home Services to research charging equipment, find an electrician, and get an estimate. Audi and Ford have partnered with Amazon for similar services to support their electric cars.

The U.S.-spec 3-Series has offered hybrid powertrains since 2012, although the initial ActiveHybrid 3 did not have a plug.

The last-generation 3-Series plug-in hybrid was advertised and marketed by apparently tone-deaf executives as a Tesla Model 3 rival, and ultimately fell flat in sales—and in being taken seriously by the market, at least in the U.S. This new model appears to build on what people will actually seek from a high-performance plug-in hybrid rather than try to convince them out of an electric car.

And on that subject, BMW was thought to be working on an all-electric 3-Series as far back as 2016, but that vehicle seems to have been supplanted by the upcoming i4, which will start production in calendar year 2021.