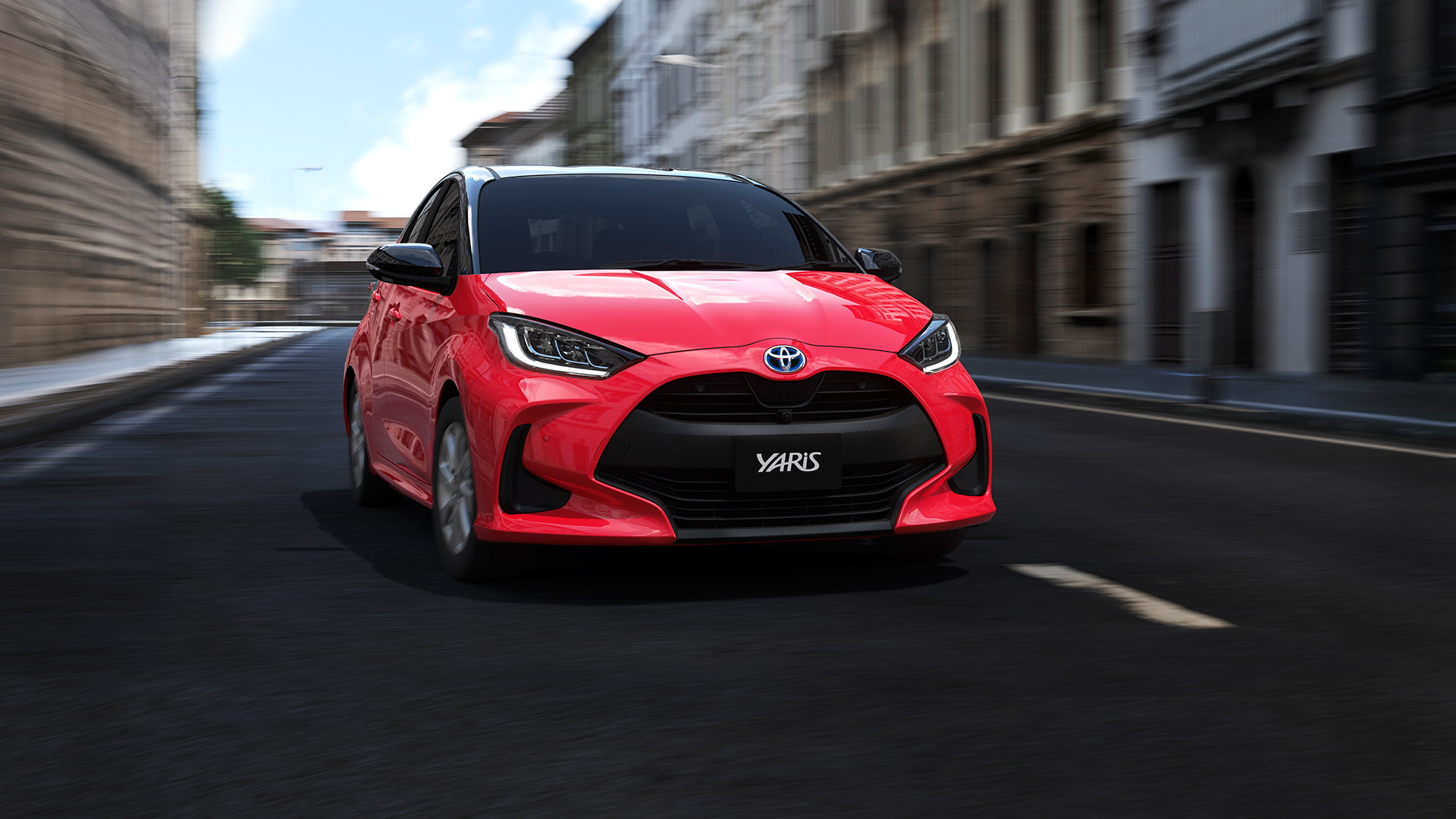 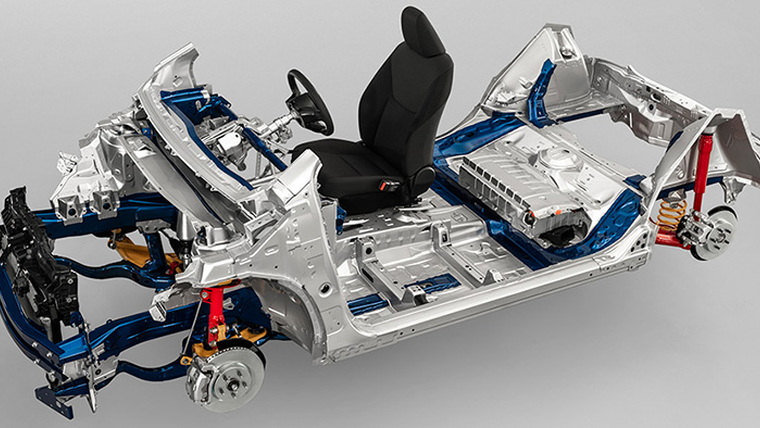 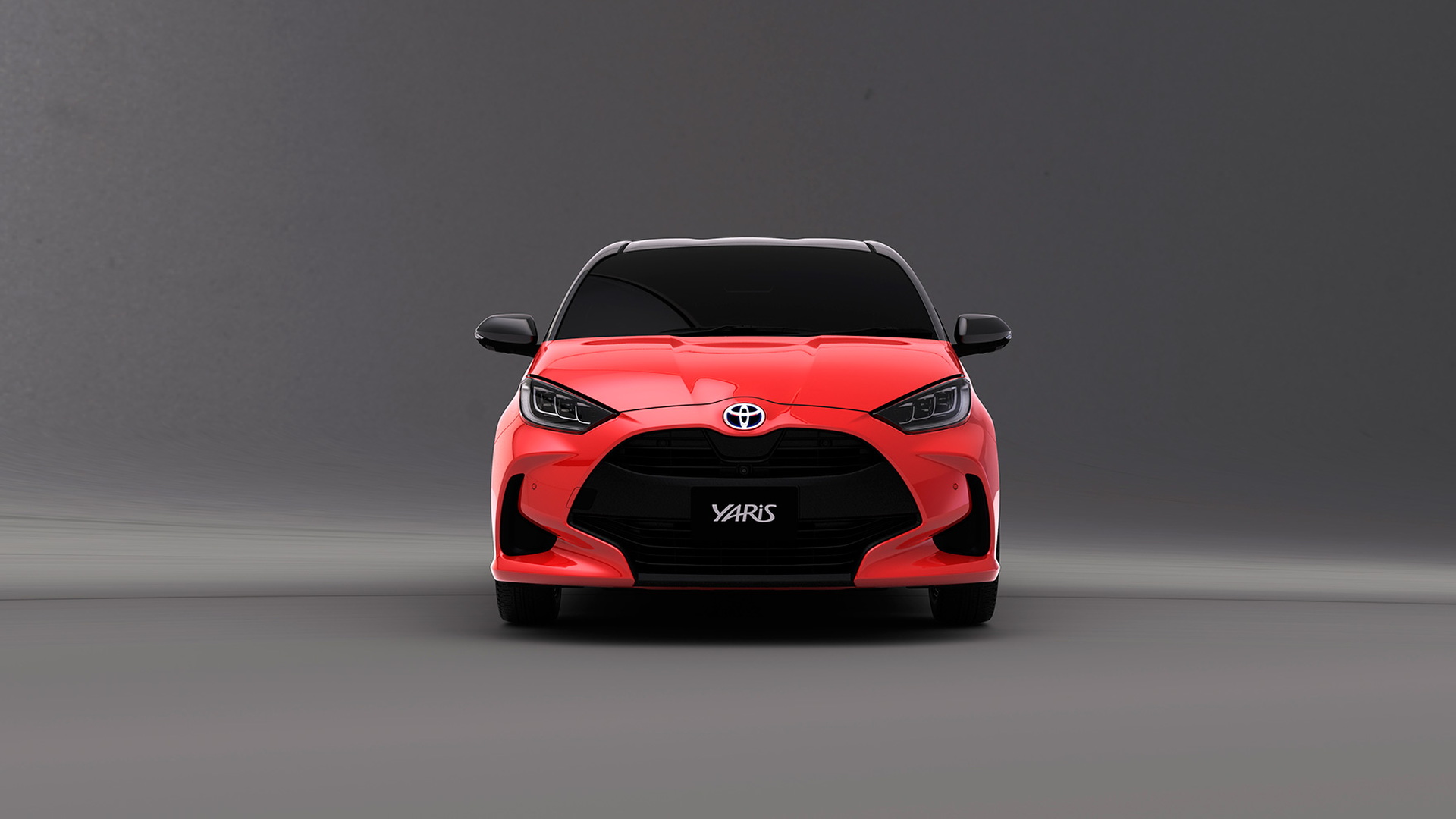 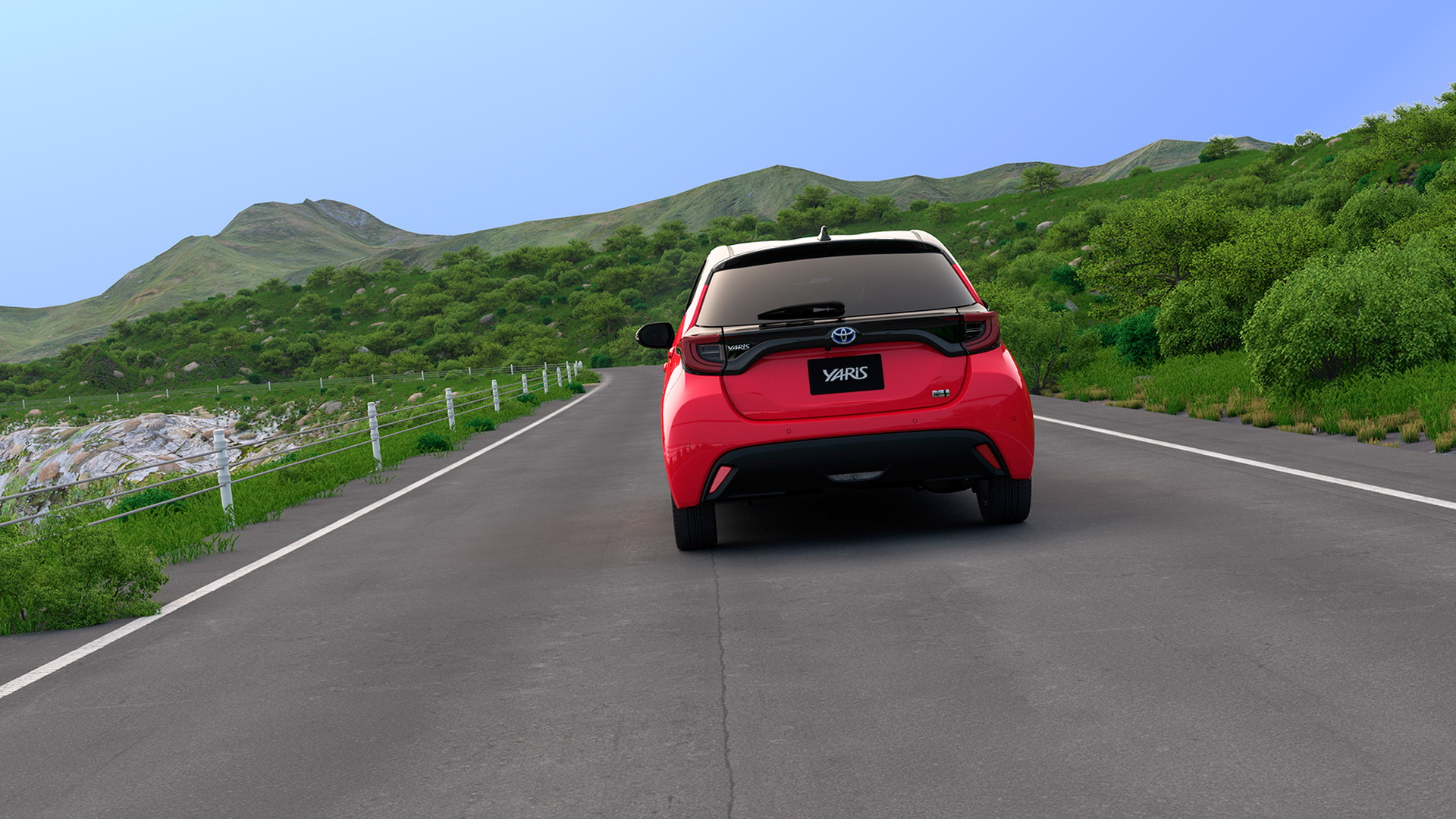 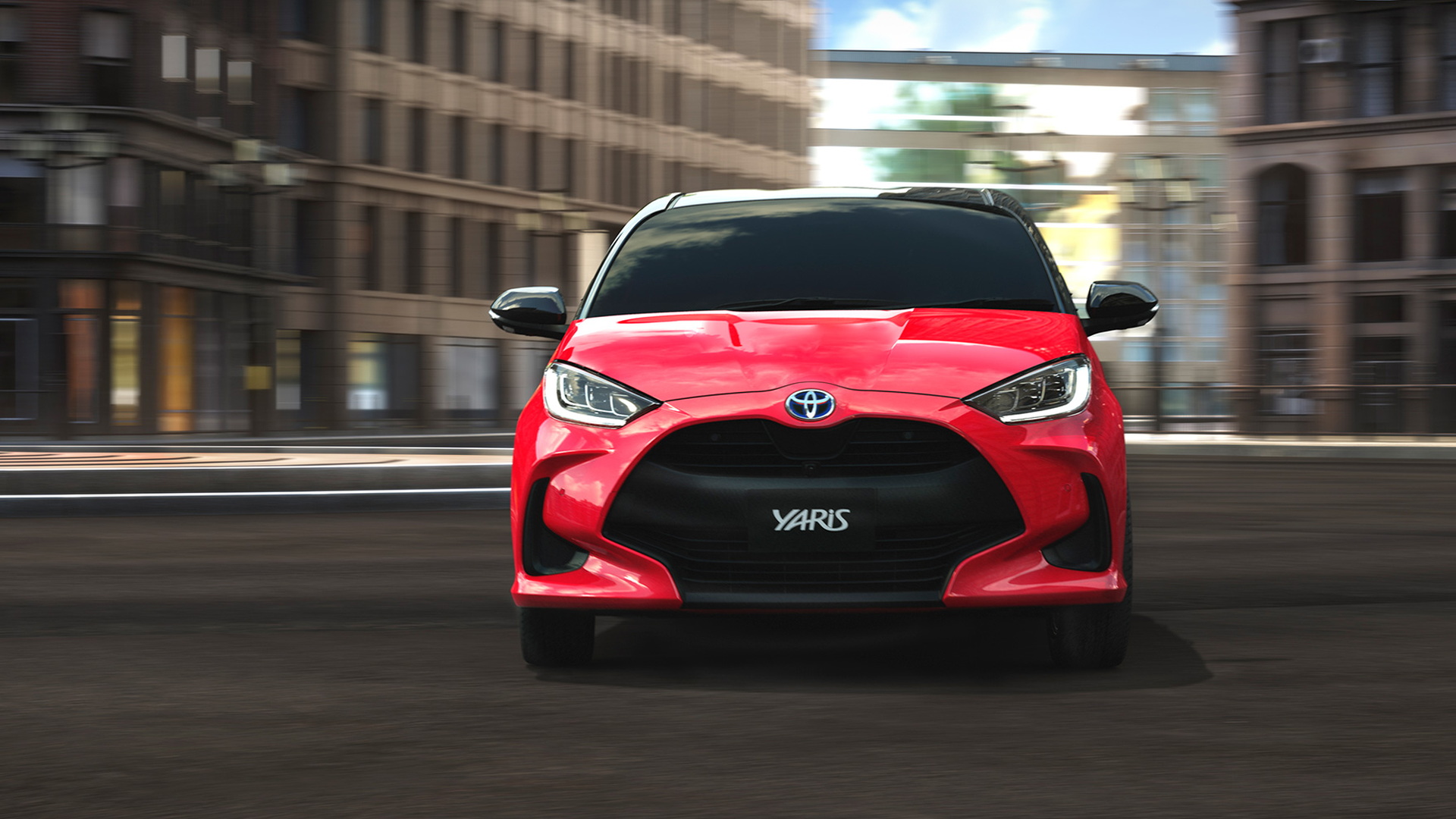 Toyota's subcompact Prius C was never a sales rock star, and as it was surpassed in efficiency by its larger siblings, Toyota put its baby hybrid out to pasture after the 2019 model year. While this option no longer exists for would-be buyers of small hybrids, the formula soldiers on with the next generation of the car on which America's subcompact Prius C was based: the Yaris hybrid.

The new Yaris, which Toyota unveiled last Wednesday, will ride on Toyota's New Global Architecture (TNGA) platform, the compact variant of which was engineered with electrification in mind. Toyota has already demonstrated the real-world capability of this platform with the new Corolla Hybrid. The Yaris will show how this formula can work in the segment beneath it.

While this isn't a first for Toyota by any means, it shows that the company remains committed to HEVs in the subcompact space. Unfortunately, it's unlikely that this will prove true in the United States, where even the Prius nameplate couldn't keep a baby hybrid's sales afloat.

The Yaris will be the first implementation of Toyota's new 1.5-liter hybrid system, and the first time a car this small will receive its "E-Four" hybrid all-wheel drive system, which mounts an electric motor in the rear to exclusively power those wheels. Fear not, front-wheel drive fans: You're not forced to take all-wheel drive if you want the hybrid; it's only optional.

Toyota's announcement left out any specifications for the new hybrid system (or any engine, for that matter), instead providing a snapshot of the new subcompact's other stand-out features, including advanced driver aids and interior smart features.

We reached out to Toyota in the U.S., and it pretty much squashed near-term chances we'll see another Prius C or a hybrid in the Yaris form factor. According to Toyota spokeswoman Nancy Hubbell, this Yaris is exclusively for Japan, Europe and Australia, while the U.S. will keep getting the Yaris Sedan and Hatchback from Mazda's plant in Mexico.