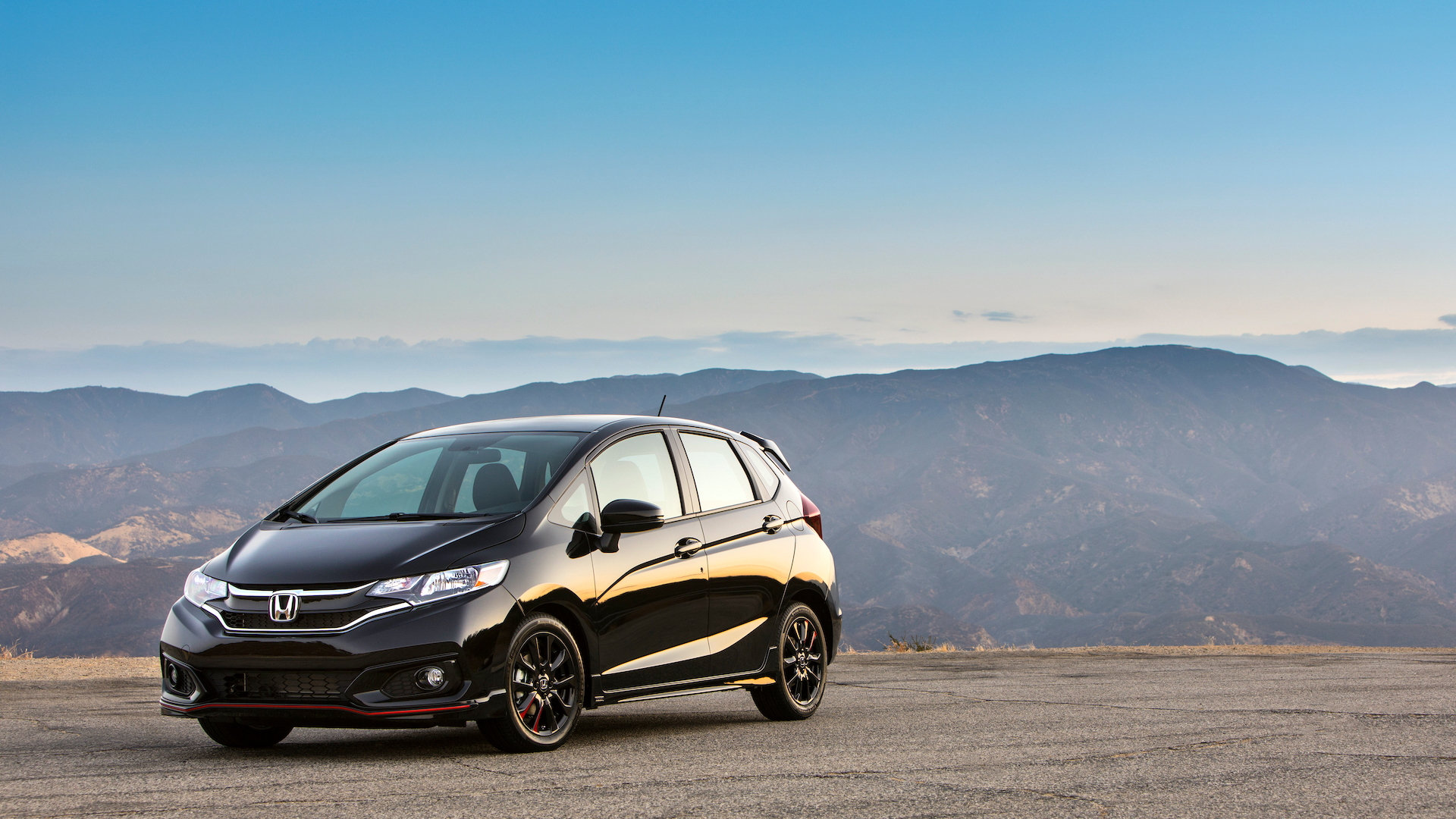 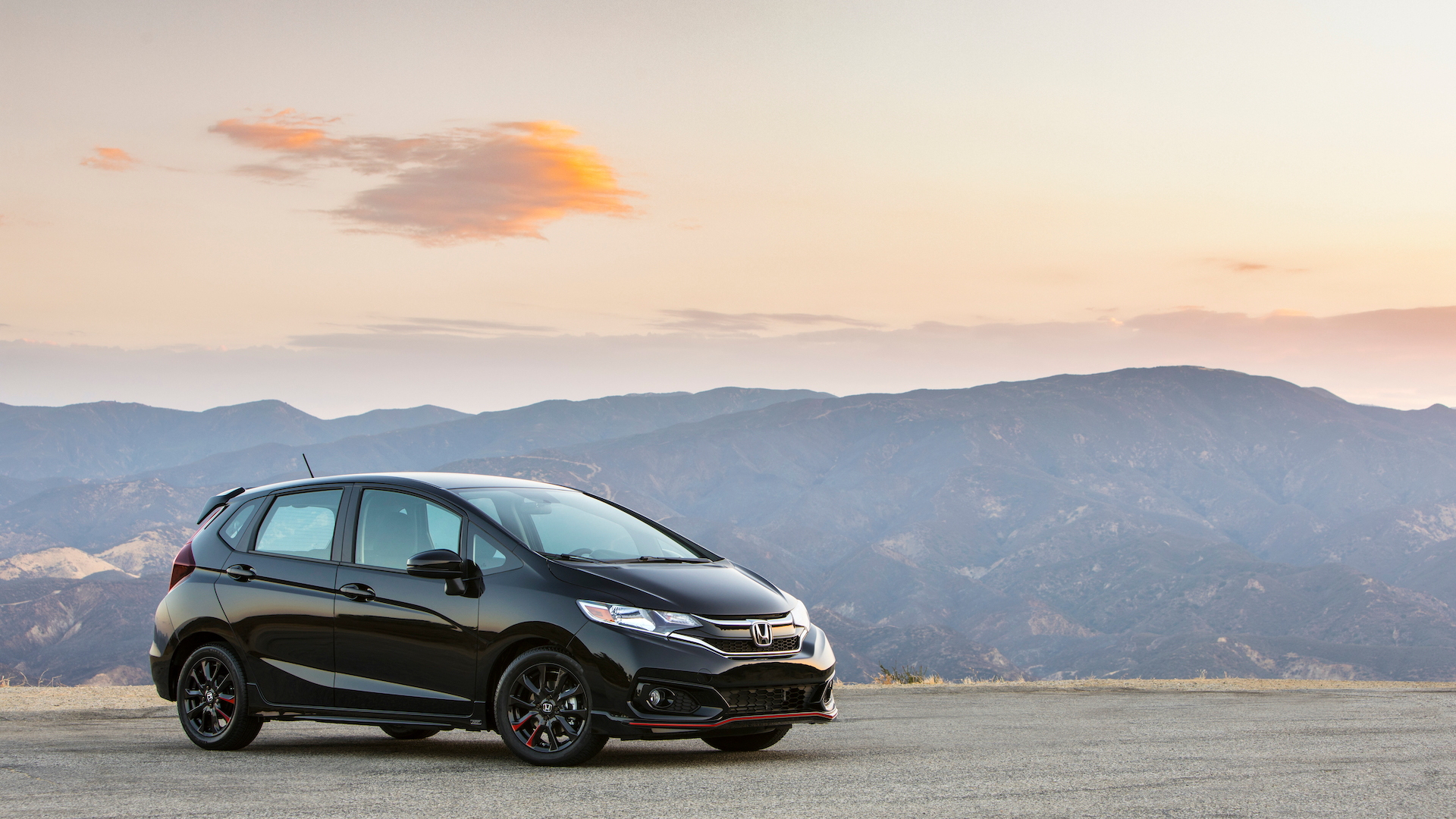 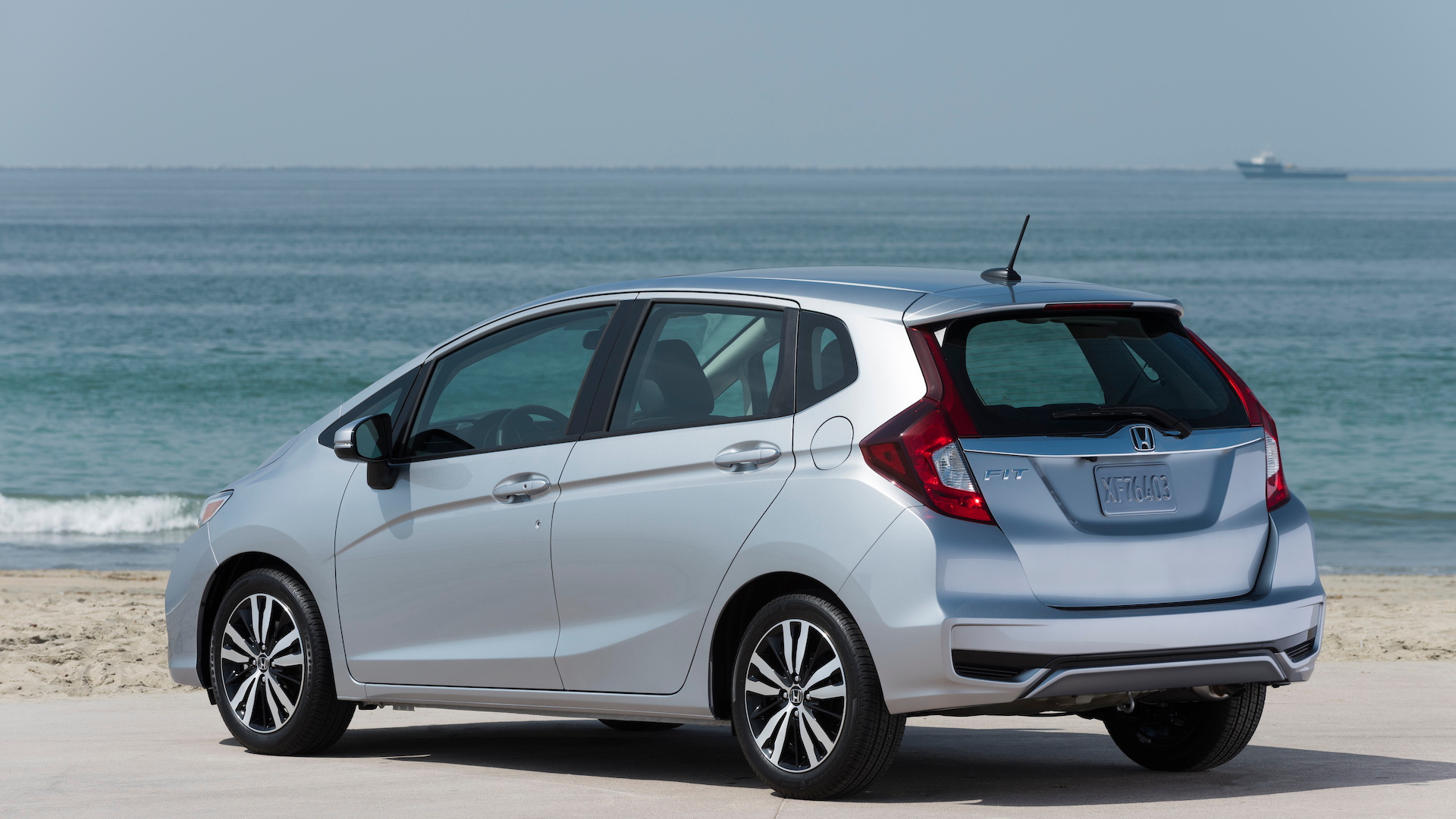 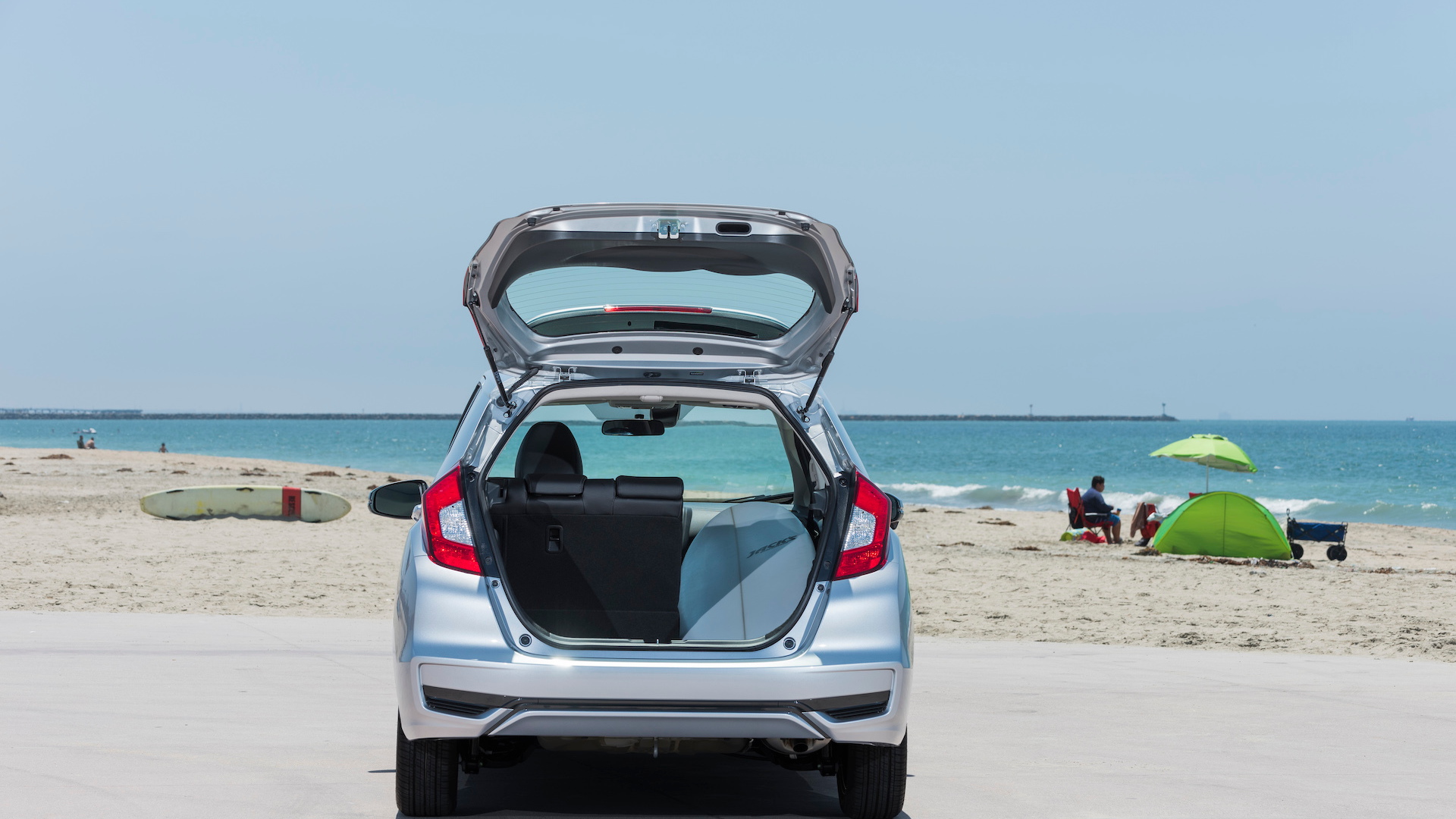 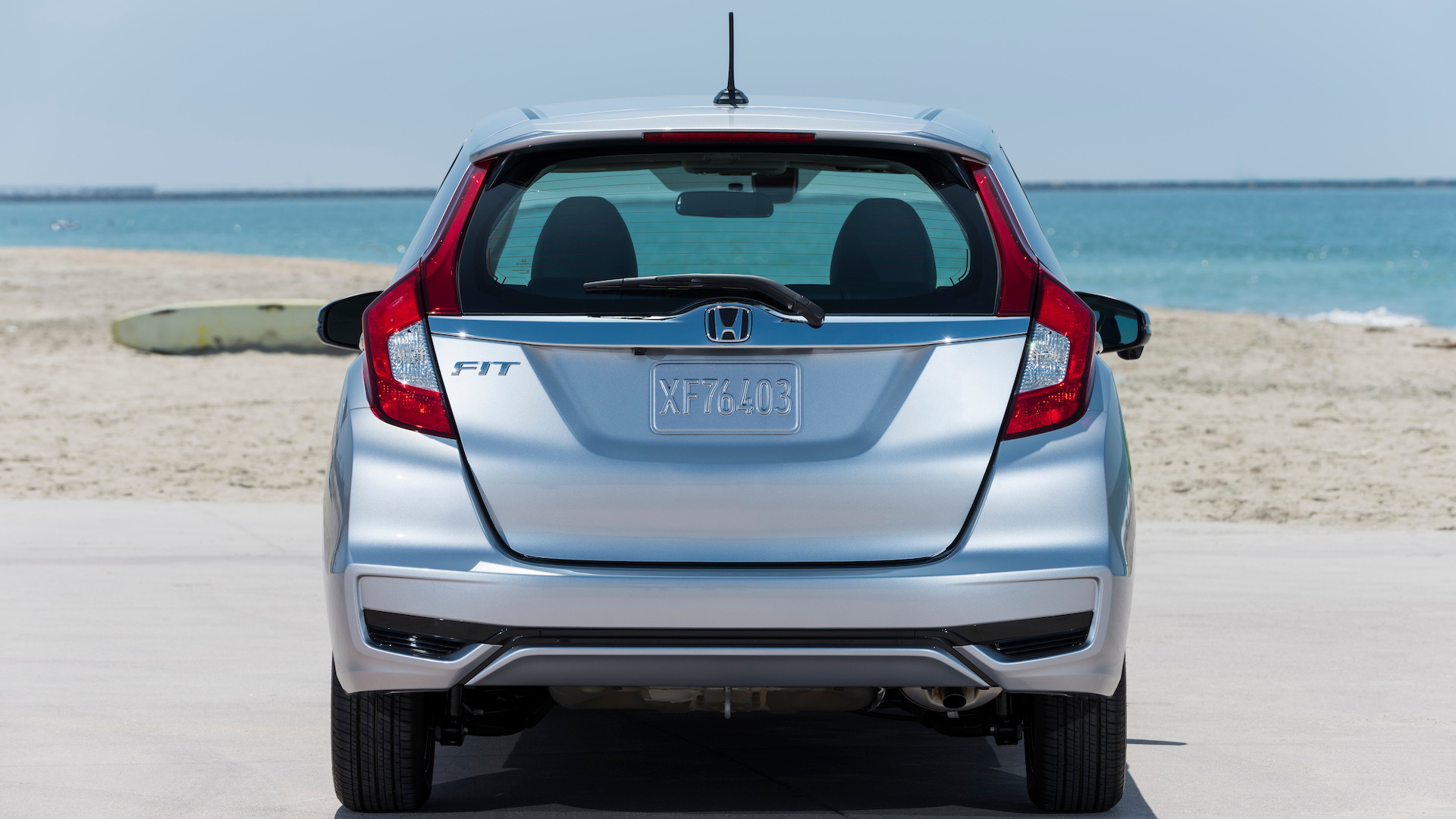 Honda confirmed Friday that the fourth-generation version of the Fit hatchback, its smallest and most affordable model—and its most fuel-efficient non-hybrid model—won’t be coming to the U.S.

That includes the Fit Hybrid, which was revealed for Europe and Japan last fall and will incorporate the company’s two-motor hybrid system that works especially well in urban environments.

The 2020 Honda Fit starts at $17,145, which is thousands below any other current Honda model. It rates up to 36 mpg combined, matching that of one version of the Civic lineup. Its removal from the lineup leaves the HR-V, a taller crossover based on the Fit, but starting at $22,040, as the cheapest model in Honda’s U.S. lineup.

According to Automotive News, Honda sold 99,104 HR-Vs in 2019, versus 35,414 Fits. The two models are assembled for the U.S. at the same plant in Mexico. Honda said that it would increase the production of the HR-V, which is rated at 3-8 mpg (combined) lower than the Fit.

Honda certainly wasn’t the first automaker in recent year to decide to drop its smallest and most affordable passenger car. Ford discontinued the Focus after 2018 and the Fiesta after 2019. And Toyota confirmed last month that its similarly sized Yaris will be dropped after the 2020 model year.

At 35 mpg combined, the Yaris, like the Fit, was tied with another model (here, the Corolla) for that automaker’s highest-mpg non-hybrid model.

Toyota also recently discontinued the 58-mpg Prius C hybrid—an adapted version of the previous Yaris—after introducing a new Yaris Hybrid for the rest of the world last fall. Honda’s limited-availability electric version of the Fit, the Fit EV, as offered for 2013 and 2014, and its successor, the Honda E, was originally planned for the U.S. but won’t be offered here.

The U.S. small-car landscape has been changing dramatically, as tastes migrate to taller, heavier crossovers with lower gas mileage.

That said, there are plenty of small passenger cars still offered in the U.S. The Chevrolet Spark, Hyundai Accent, Kia Rio, Nissan Versa, and Mitsubishi Mirage carry the torch for 2021.

Honda has been a formative force for fuel-efficiency and emissions in the U.S. small-car competitive landscape going back to the original CVCC, so it’s a little startling to see the company drop out.

Is this the last straw for the affordable, fuel-efficient small car—and, perhaps, the “economy car” notion that preceded it? Or is this irrelevant on the march toward electric cars, the consequence of ride-hailing, or the result of unexciting models? Thoughts and comments welcome below.