Tesla will recall roughly 123,000 of the Model S electric cars it built from 2012 through April 2016 to replace bolts in the power-steering units of the electric cars.

The company said the bolts could corrode in cars used on roads where calcium or magnesium salts are used to melt ice.

The Model S steering would not fail even if the bolt sheared, Tesla said, but the effort required to turn the wheel would increase.

Tesla calls yesterday's action a "voluntary recall," and noted that the issue had been observed in only a tiny fraction of the 123,000 vehicles—less than 0.02 percent, or roughly 25 cars.

The company revealed the issue in an e-mail sent to Model S owners, according to a report on Thursday by The Wall Street Journal. The issue has also been covered by many other outlets.

Specifically, the 123,000 Model S electric cars built from July 2012 until a major update in April 2016 are affected. Model X utility vehicles are not involved. 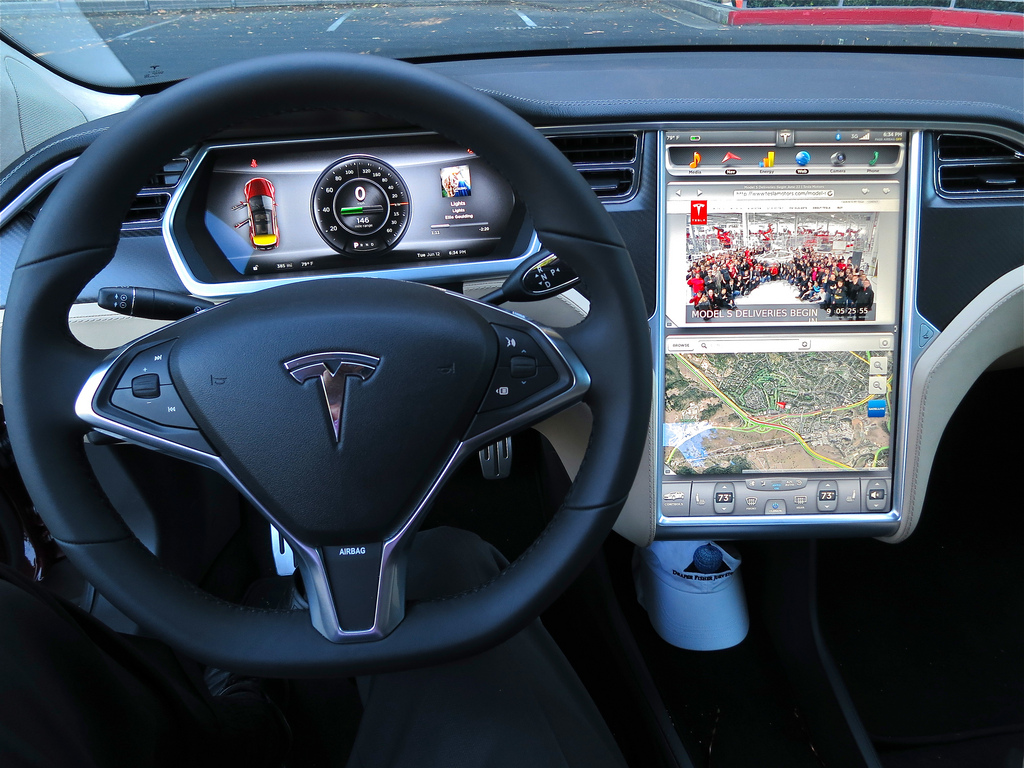 It is the largest number of Tesla vehicles to be involved in any single recall; the company is closing in on a total of 300,000 cars built since it began production in 2008.

Other voluntary recalls have involved 90,000 vehicles with a potential seat-belt issue recalled in 2015, and 53,000 cars a year ago for a fault in the parking brake.

“There have been no injuries or accidents due to this component," Tesla wrote in its e-mail to owners, "despite accumulating more than a billion miles of driving."

“This primarily makes the car harder to drive at low speeds and for parallel parking," it continued, "but does not materially affect control at high speed, where only small steering wheel force is needed." 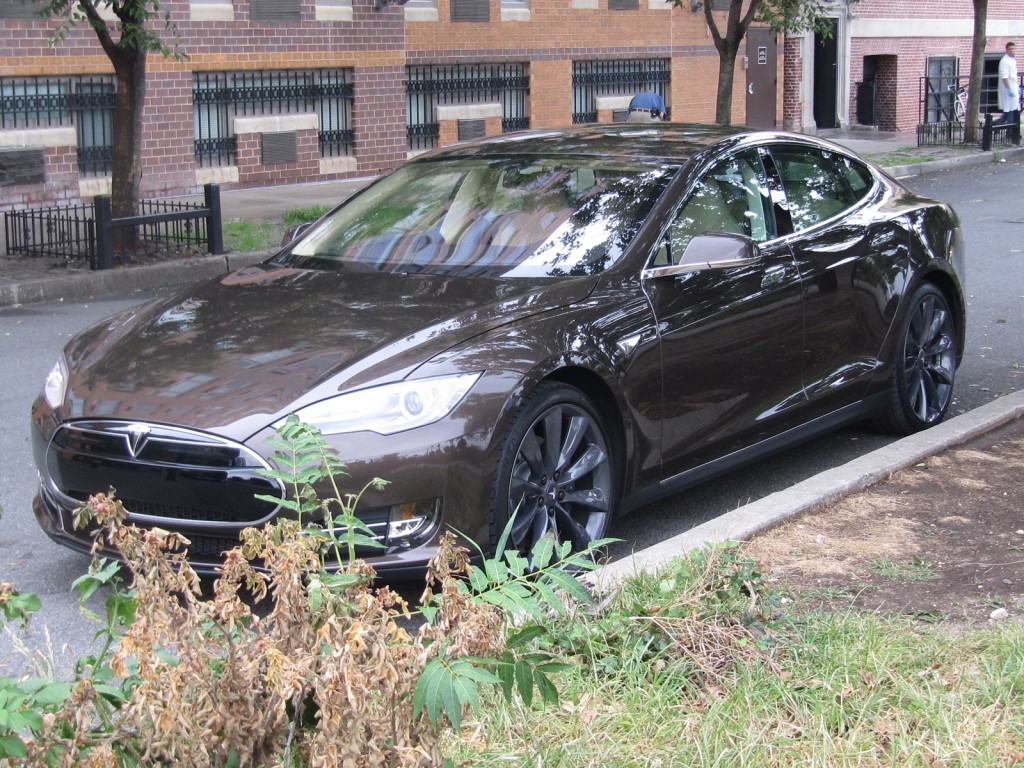 Tesla said its Montreal service center had noticed the issue first, suggesting it was due to road salt leading to the corrosion.

Its parts supplier will pay for the cost of the new bolts and the required service to replace them.

The company is now working hard to boost production of its lower-priced Model 3 sedan to the levels it has promised, with a target of 2,500 cars a week coming off its assembly lines by this week.

Tesla will release its first-quarter production and delivery totals shortly after the new quarter starts on Sunday, April 1.