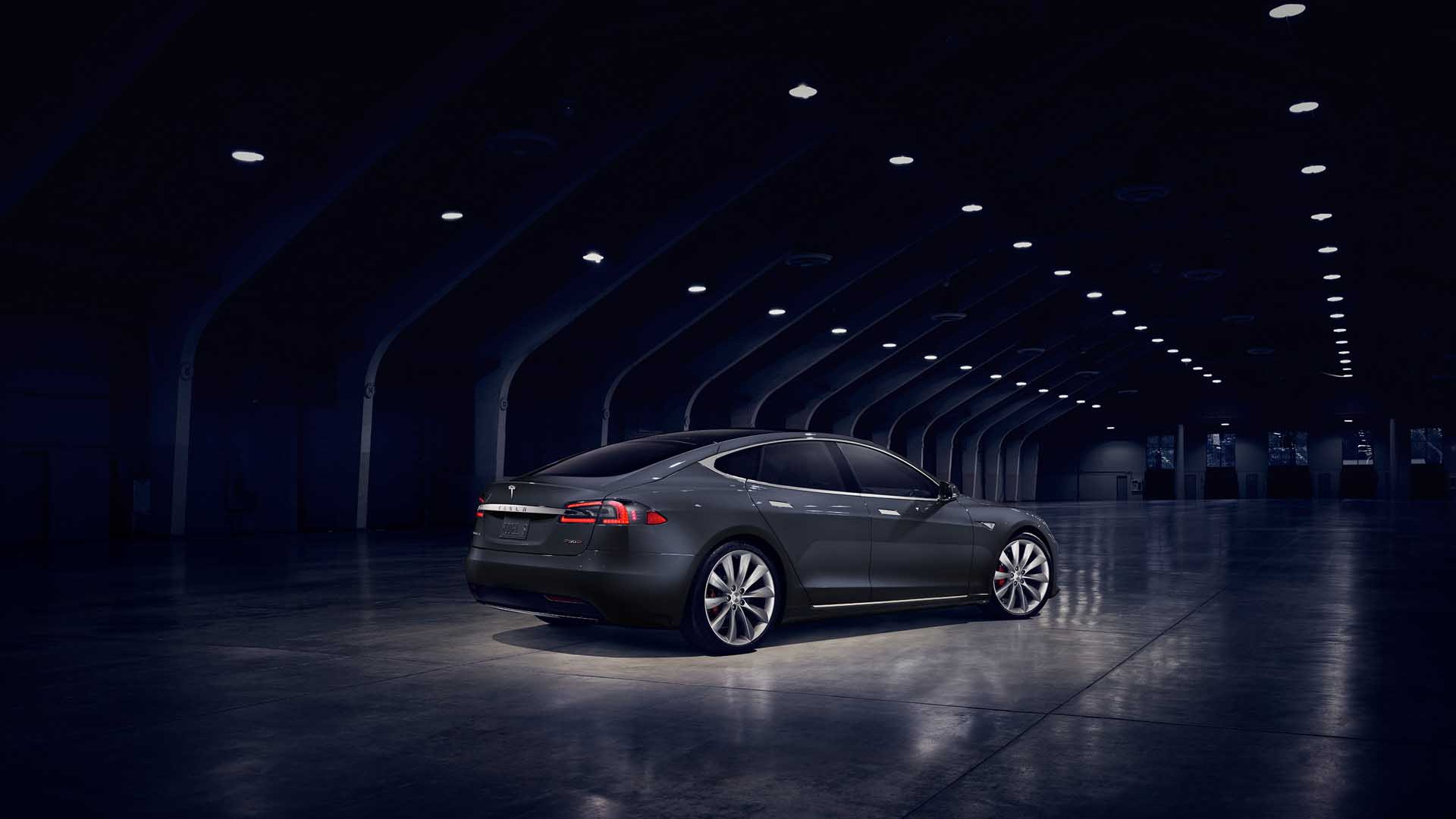 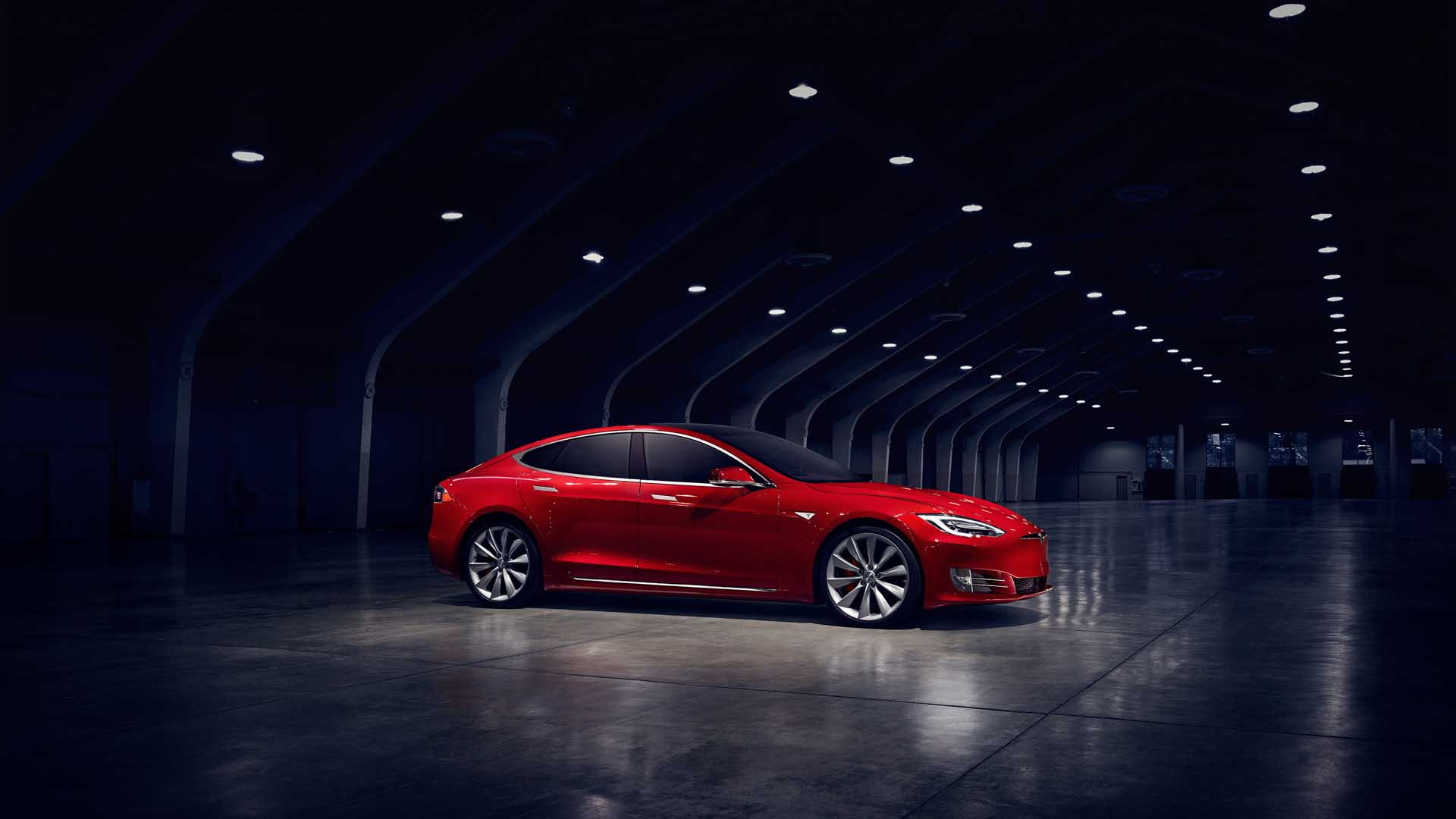 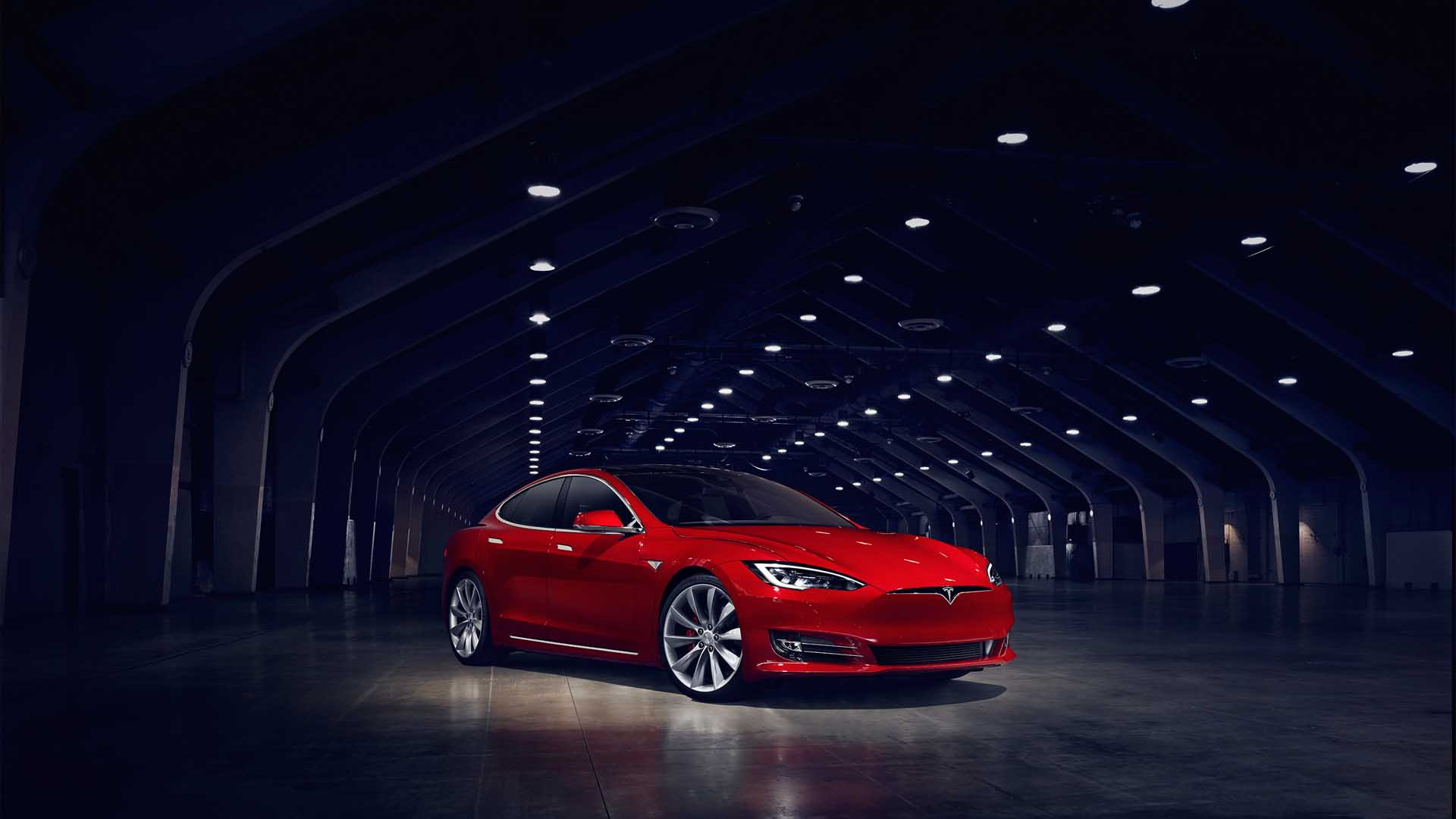 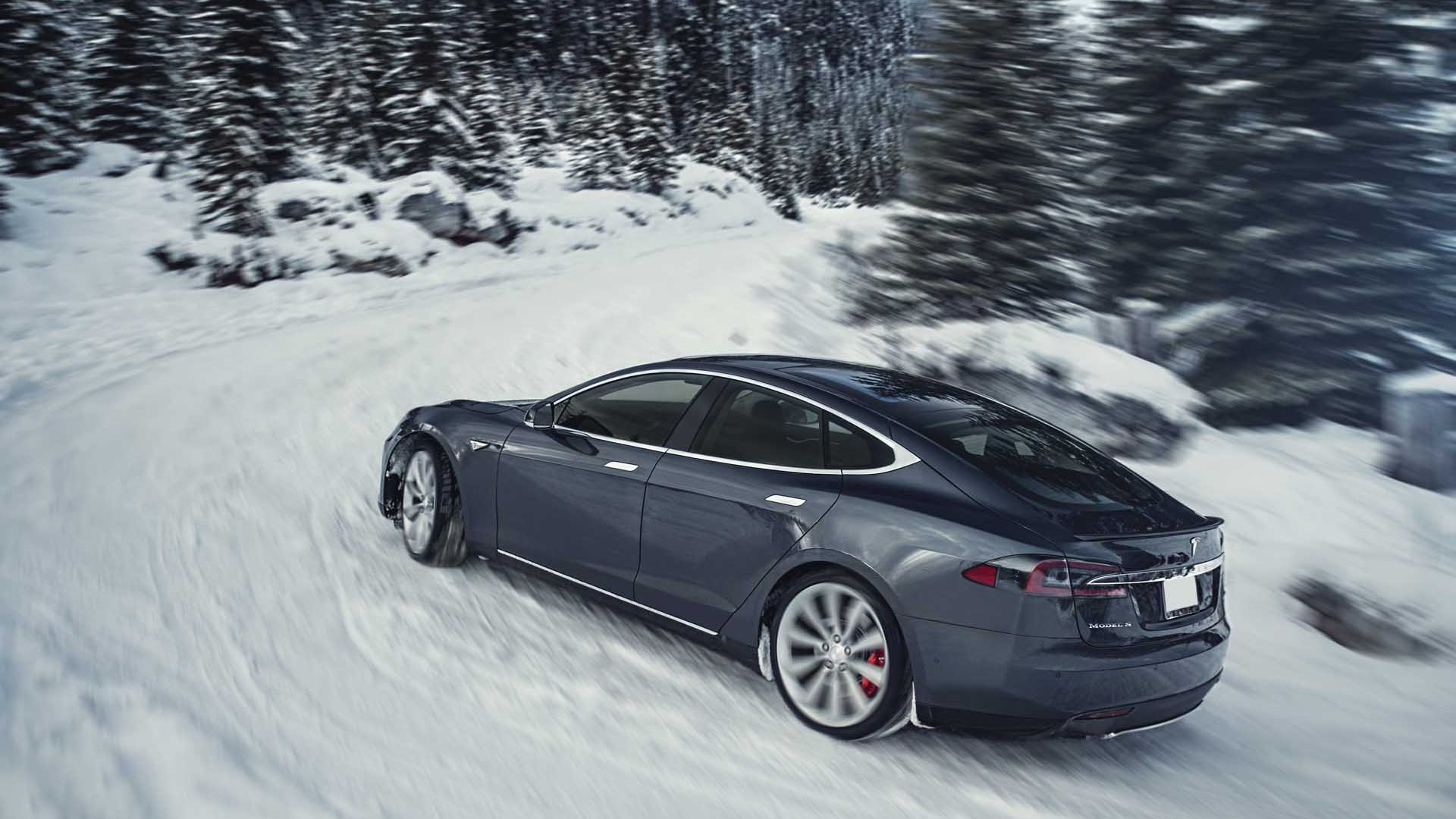 The federal government has opened a safety probe into a suspension issue that potentially affects up to 115,000 vehicles and could suddenly leave owners stranded.

According to the Preliminary Evaluation, issued Friday by the NHTSA Office of Defects Investigation, front-suspension fore links (on the left or right side) could fail in 2015-2017 Tesla Model S and 2016-2017 Tesla Model X vehicles—all built from January 19, 2016 to May 25, 2016.

There haven’t been any reports of crashes or injuries due to the issue. If the part fails completely, the agency notes that the driver can still maintain control of the car but the tire itself may make contact with the wheel arch liner.

The probe could potentially lead to a recall, but as the agency suggests, it depends on the “consequences of the alleged defect.” 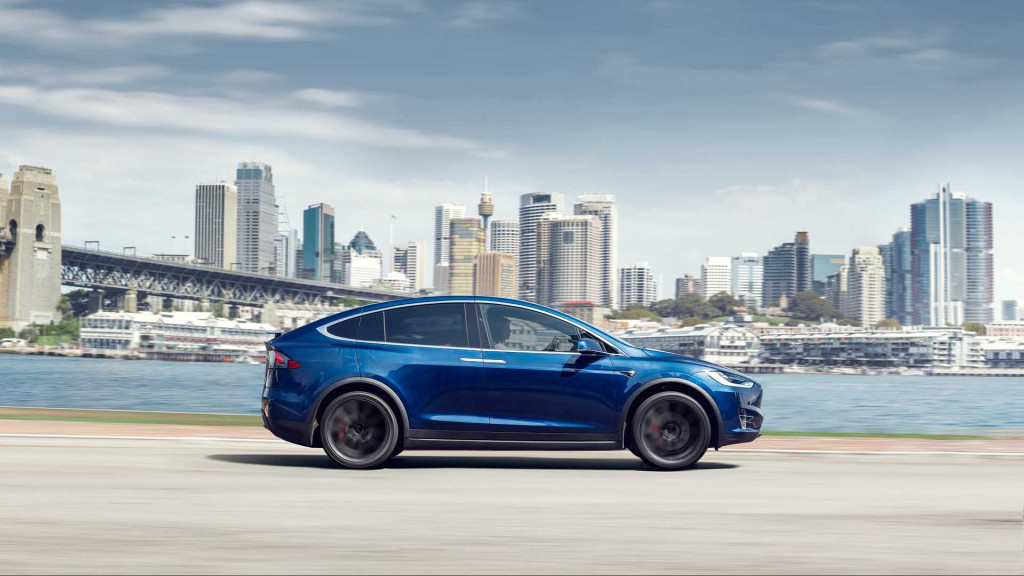 “The complaints appear to indicate an increasing trend,” the NHTSA notes. It has recorded and verified 43 owner complaints of the issue, including 32 in the past two years and three in the past three months. There are an additional eight complaints that the agency hasn’t yet been able to confirm with photos or repair records.

Of those verified, 32 involve failure that occurred during parking maneuvers at below 10 mph. Eleven of the complaints occurred while driving at speeds above 10 mph, including four at highway speeds.

Consumer Reports has cited suspension issues in the past as an issue in the Model S and Model X, but those mainly pertain to the air suspension system. A recall of the Tesla Model Y was recently initiated due to front-suspension assembly issue.

In October, China ordered the recall of the Model S and Model X for two issues, both relating to the front suspension, which Tesla is reportedly disputing. Green Car Reports has reached out to Tesla for clarification on whether one of these is the same issue.