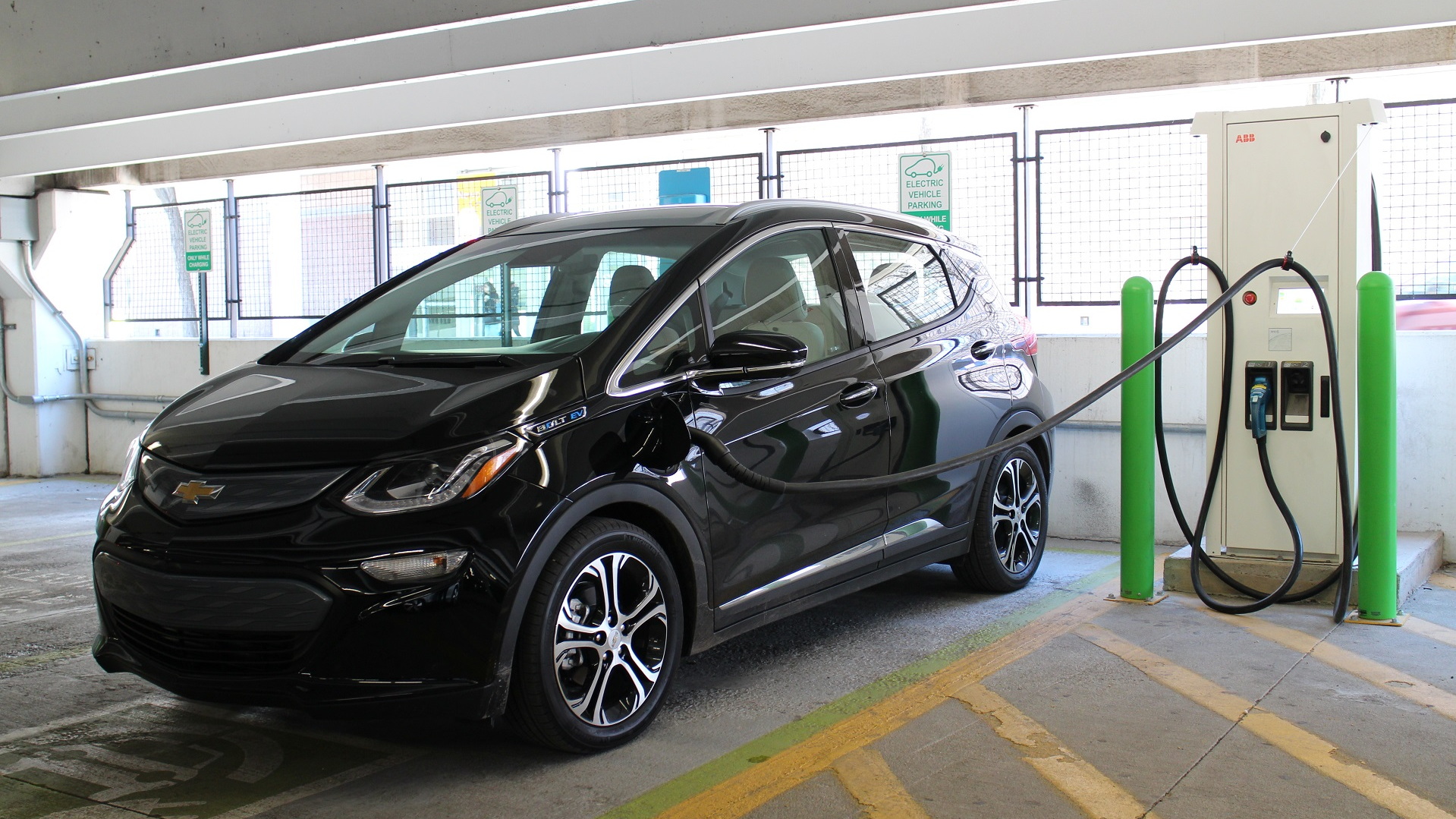 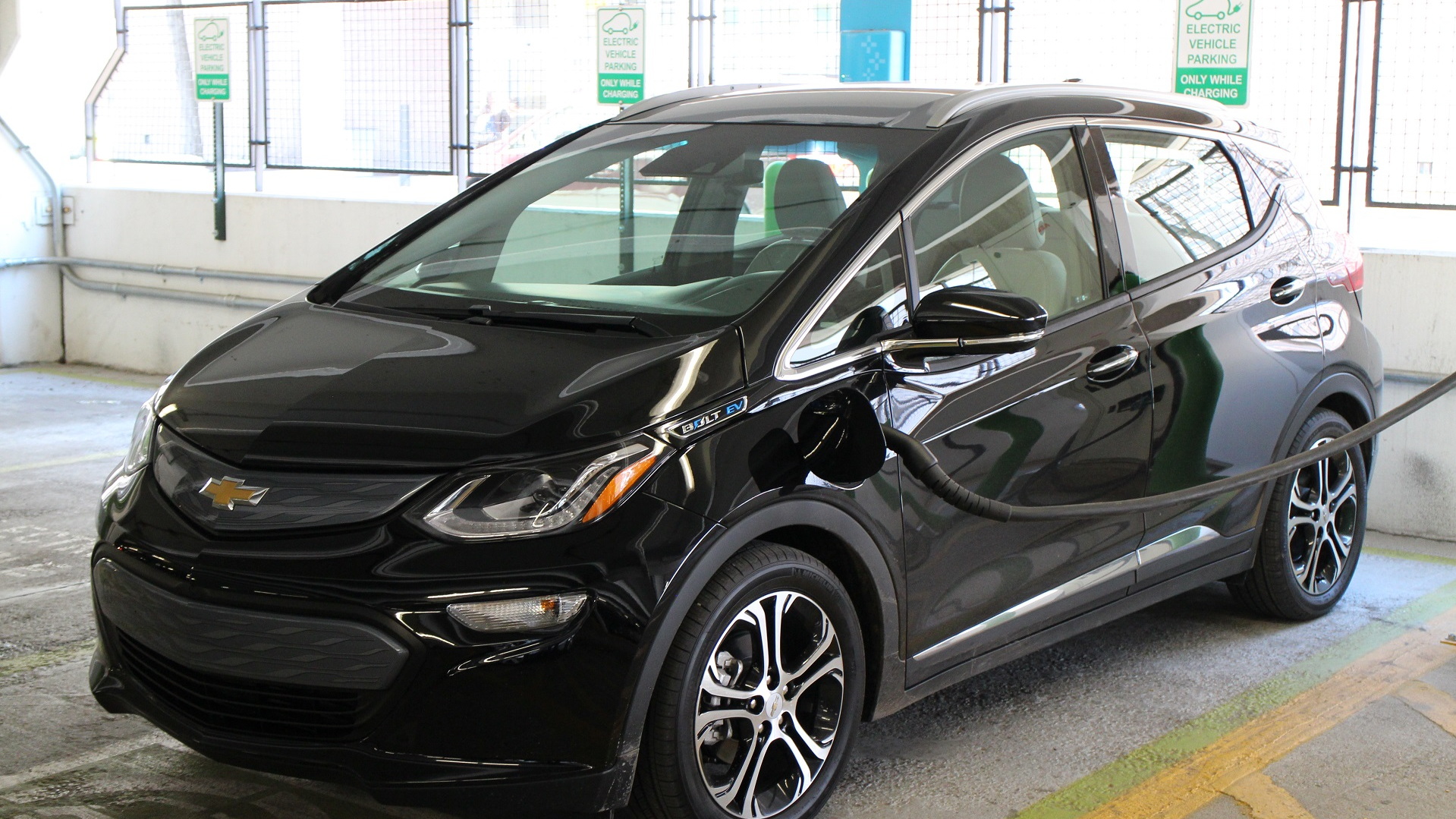 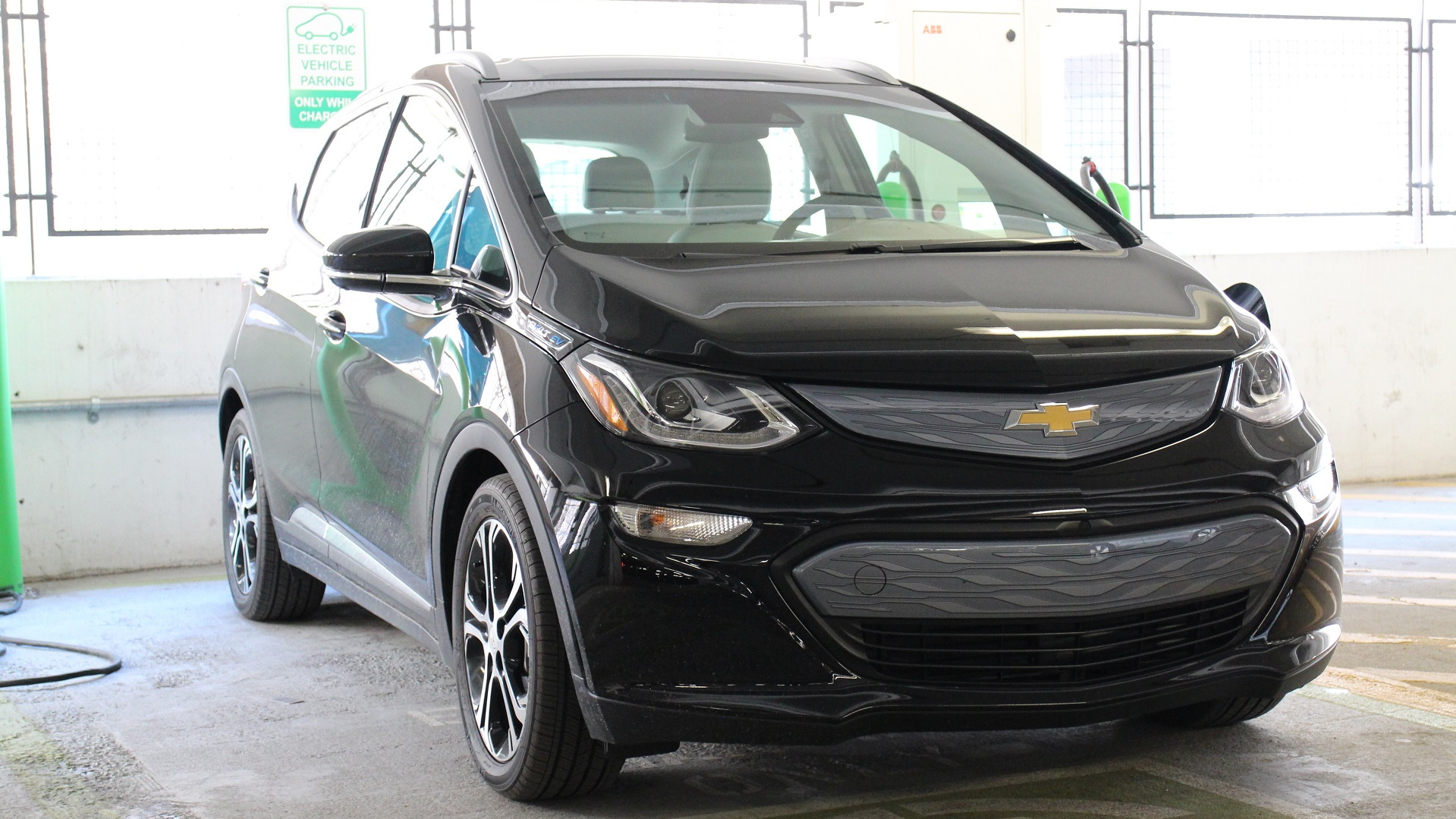 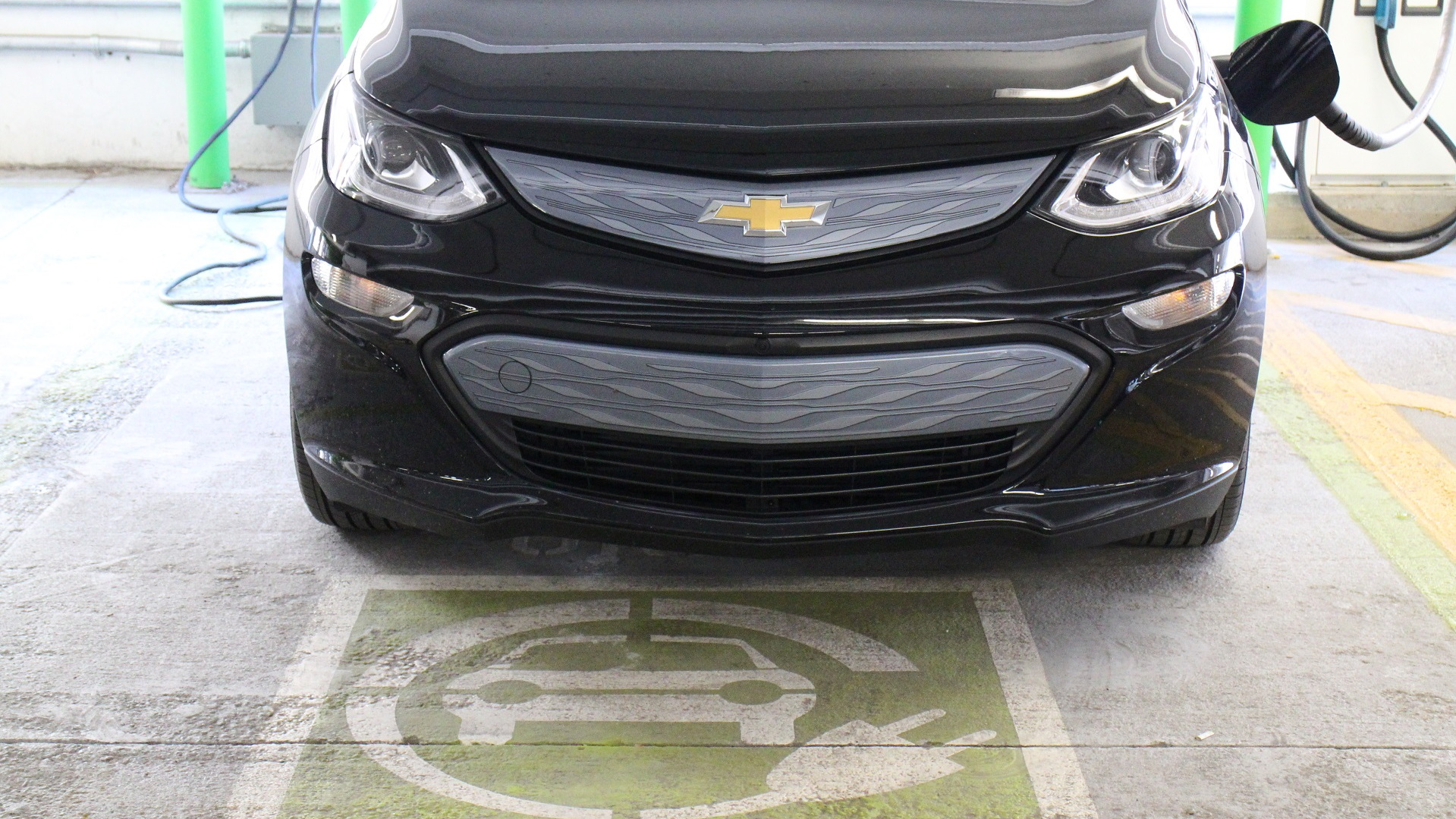 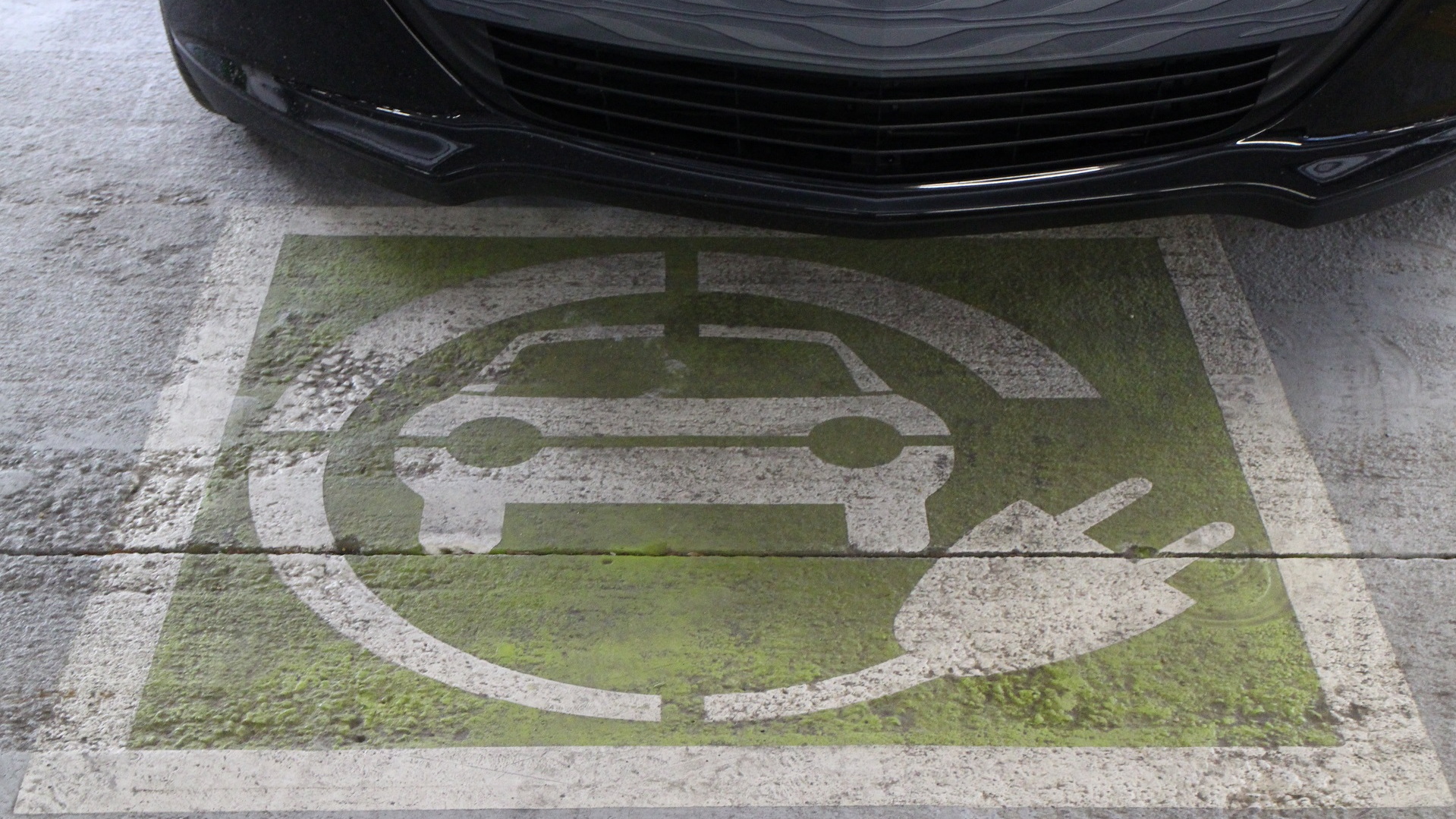 The 2017 Chevrolet Bolt EV is the first mass-priced electric car with more than 200 miles of range to go on sale in the U.S.

That alone makes it a landmark vehicle, and has led to significant interest in the first electric car that provides comparable range to that of Tesla cars over the last nine years.

Its maker, however, often refers to the Bolt EV using language that includes the word "urban," which seems to suggest that it sees the compact hatchback as more of a city car or second car.

One of the major advantages Tesla Motors brings to new owners is its Supercharger network of DC fast-charging sites, which now largely cover the U.S. (and several other areas of the world as well).

That network generally provides an 80-percent recharge of a Tesla battery in around 30 minutes, meaning close to 200 miles of added range.

General Motors, however, has said flatly that it has no intention of putting any money toward national DC fast charging infrastructure.

While the 2017 Bolt EV is offered with an optional fast-charging port, using the CCS standard, the network of CCS stations is neither consistent nor systematic across the country.

There are enough sites in the New York City region, however, that we were able to fast-charge our Bolt EV test car last week after the Chargepoint Level 2 charging station at our local Manhattan parking garage turned out to be broken.

(We submitted an error report to Chargepoint last Friday and, aside from an auto-generated response, we've heard nothing since despite our request for followup.)

The Newport Centre Mall just across the Hudson River in Jersey City, however, had an EVgo quick-charging station with both CCS and CHAdeMO cables, so we headed for that.

Typical of EVgo stations, this one appeared relatively new and clean. It's been there since summer 2015, apparently.

With our EVgo card, we logged in, plugged in the Bolt EV, and went off to find some lunch.

The station, as EVgo stations do, shut down after precisely 30 minutes of fast charging.

Our Bolt EV, which had arrived with 78 miles of range, now showed 131 miles—meaning a half-hour boost of 53 miles, or far from the 80 percent possible in a Tesla.

And that highlights the limitations of today's fast-charging infrastructure for any car other than a Tesla: the current 50-kilowatt maximum simply doesn't permit longer-range cars to recharge anywhere near fast enough to make road trips practical.

We would have required a second 30-minute session, probably even a third, to get the battery back to more than 200 miles for any kind of road trip.

The Bolt EV is capable of charge rates up to 80 kw, Chevrolet says, which provides some built-in futureproofing.

Since there are no public CCS stations in the U.S. now capable of delivering that rate, we don't know yet how well that works in a Bolt EV.

The charging experience itself was painless, but the relatively minor increase in capacity we got as a result wasn't.

As our reader Dawn Hall discovered on an 800-mile California road trip in her new Bolt EV, the car leaves something to be desired as a long-distance traveler.

Which is a shame, frankly, because the Bolt EV is otherwise quick, smooth, quiet, spacious for its size, and an enormously competent car.

For about 200 miles. After that, there's work to be done.