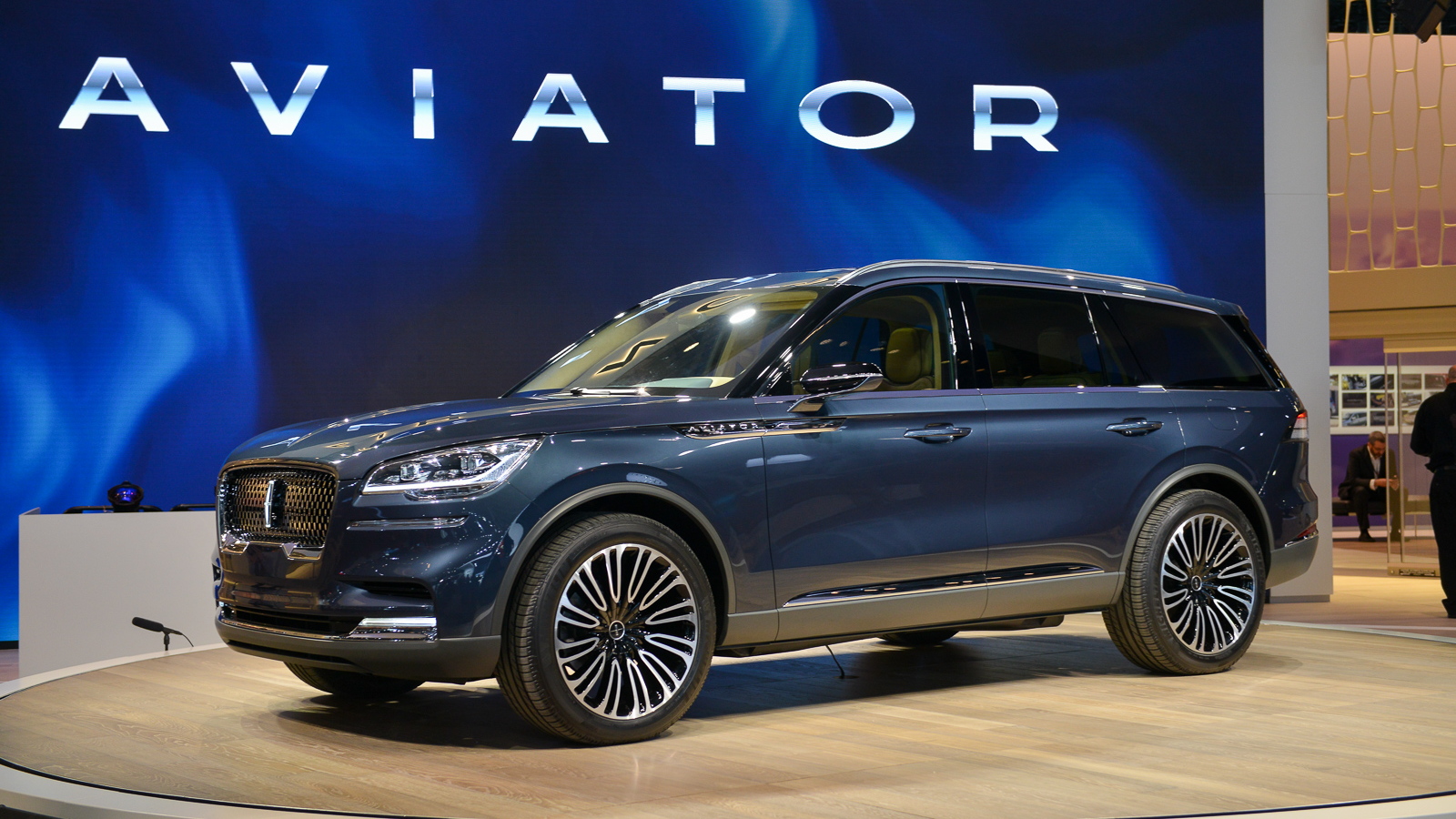 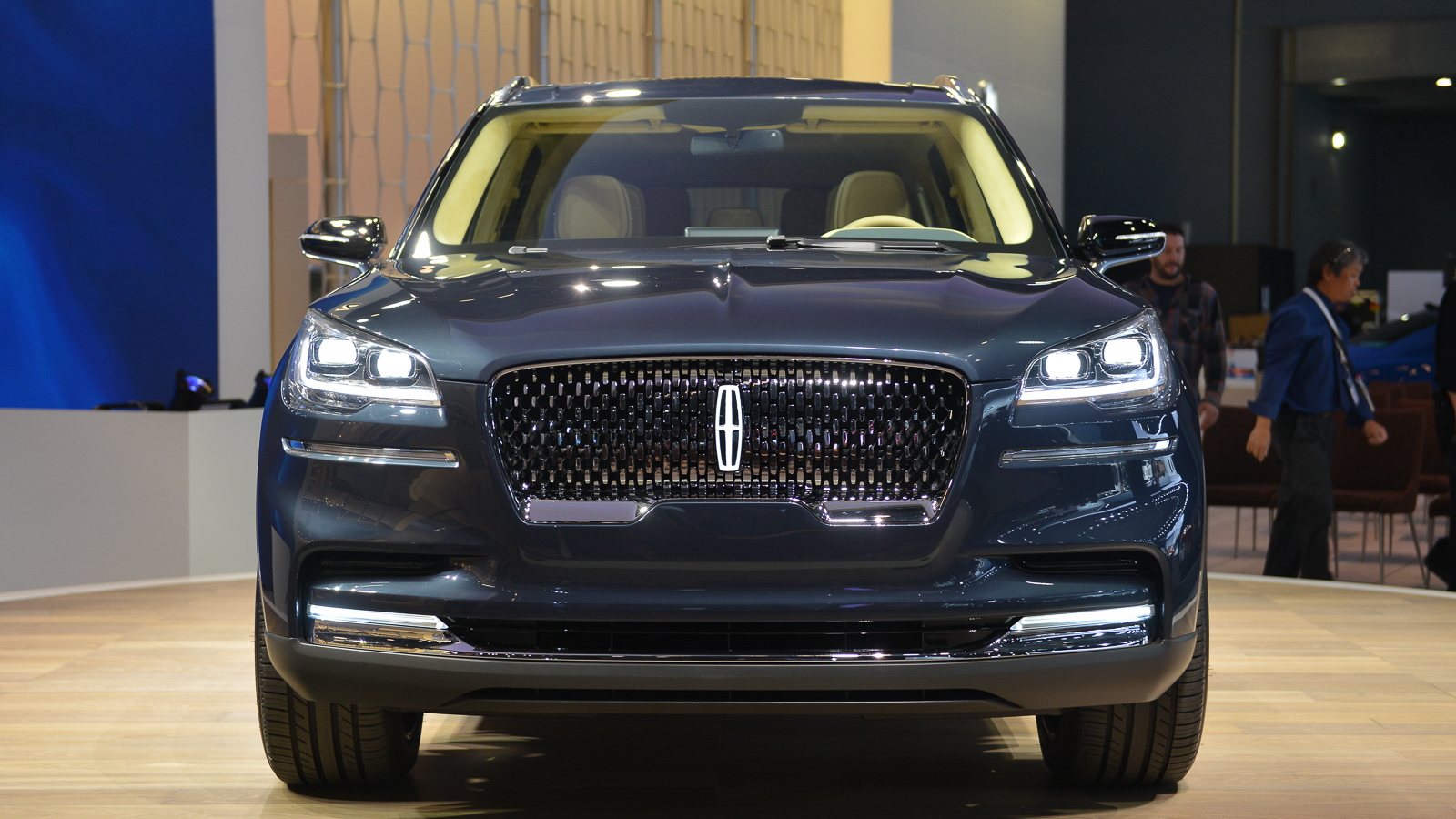 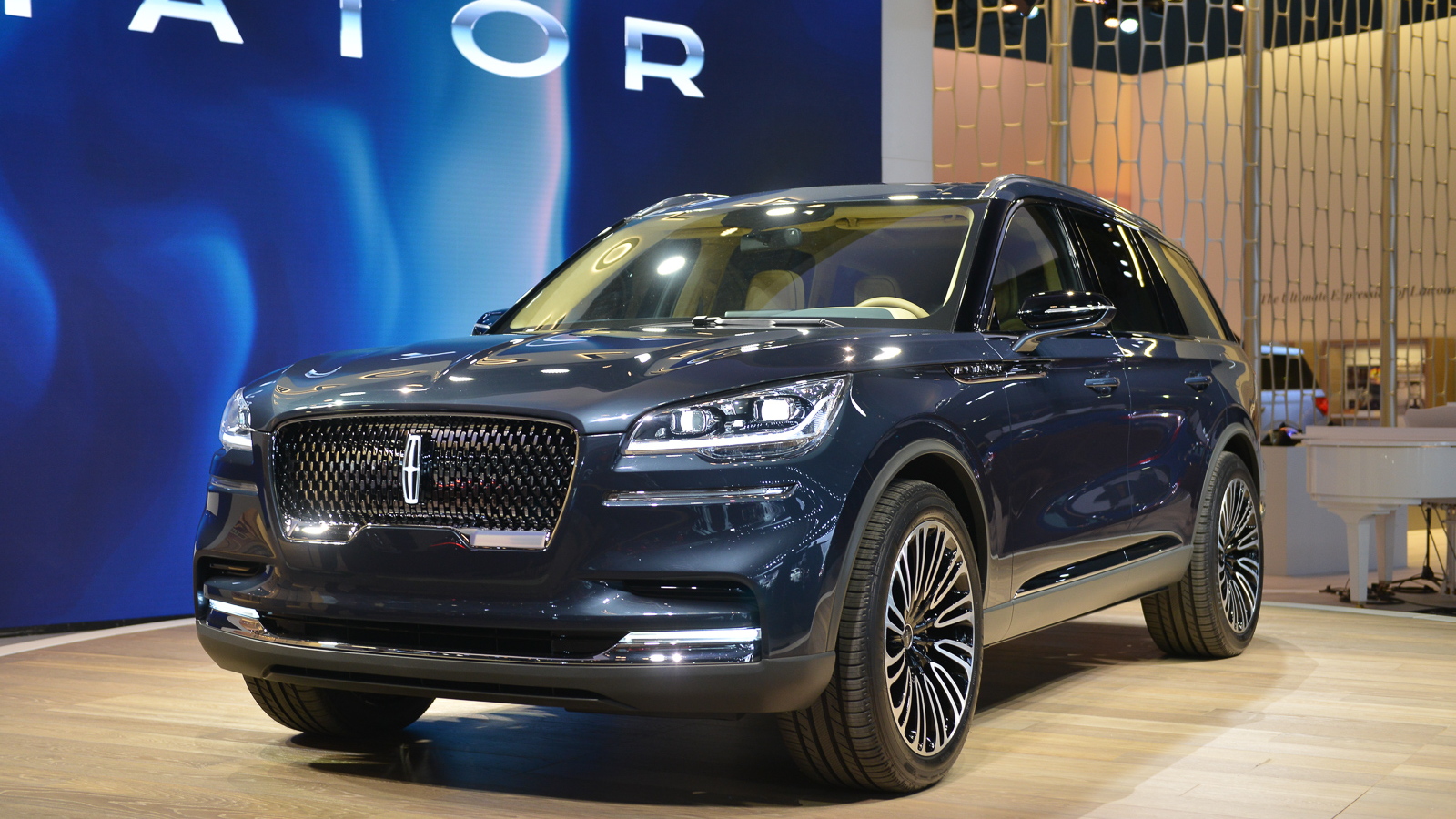 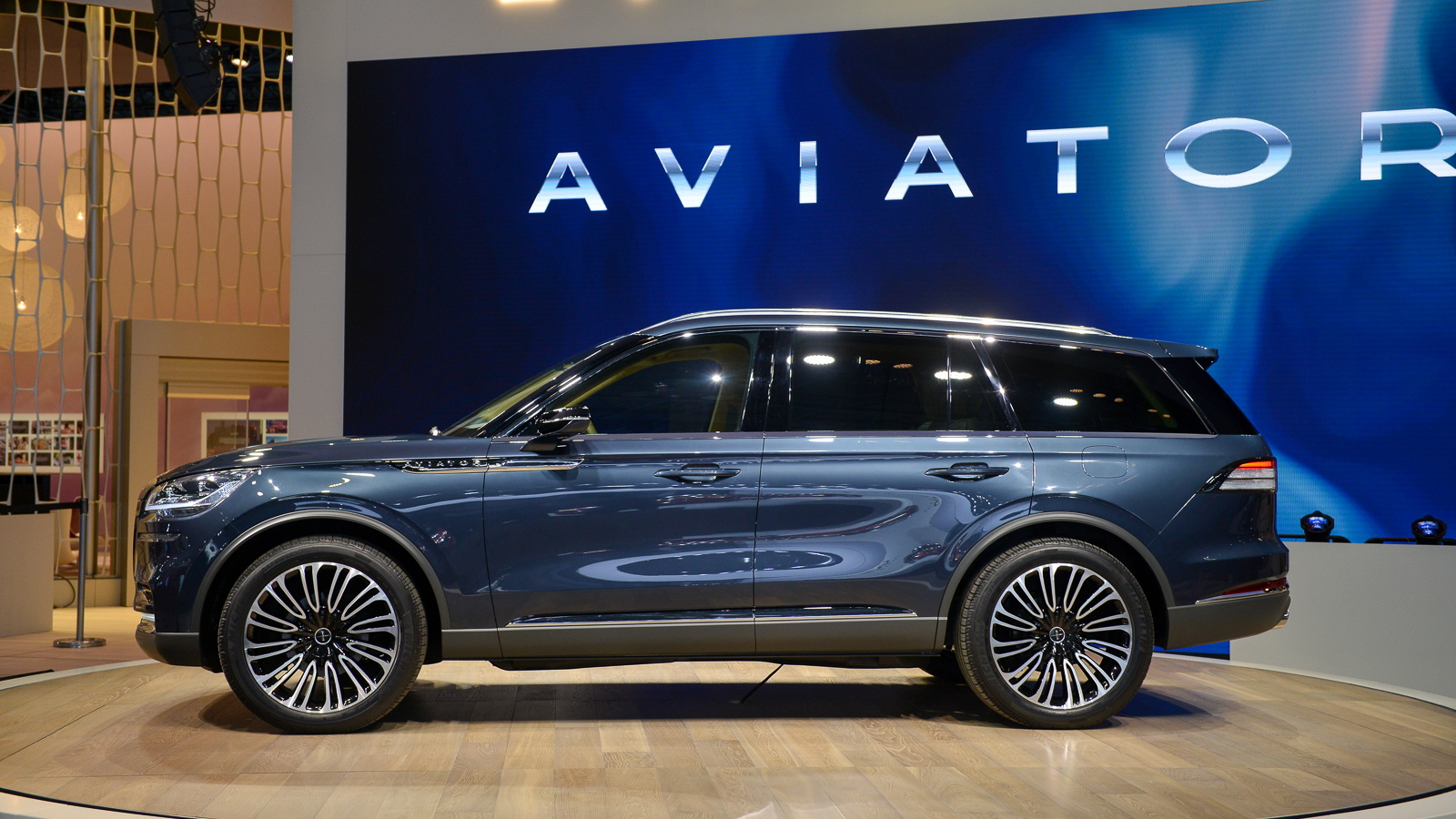 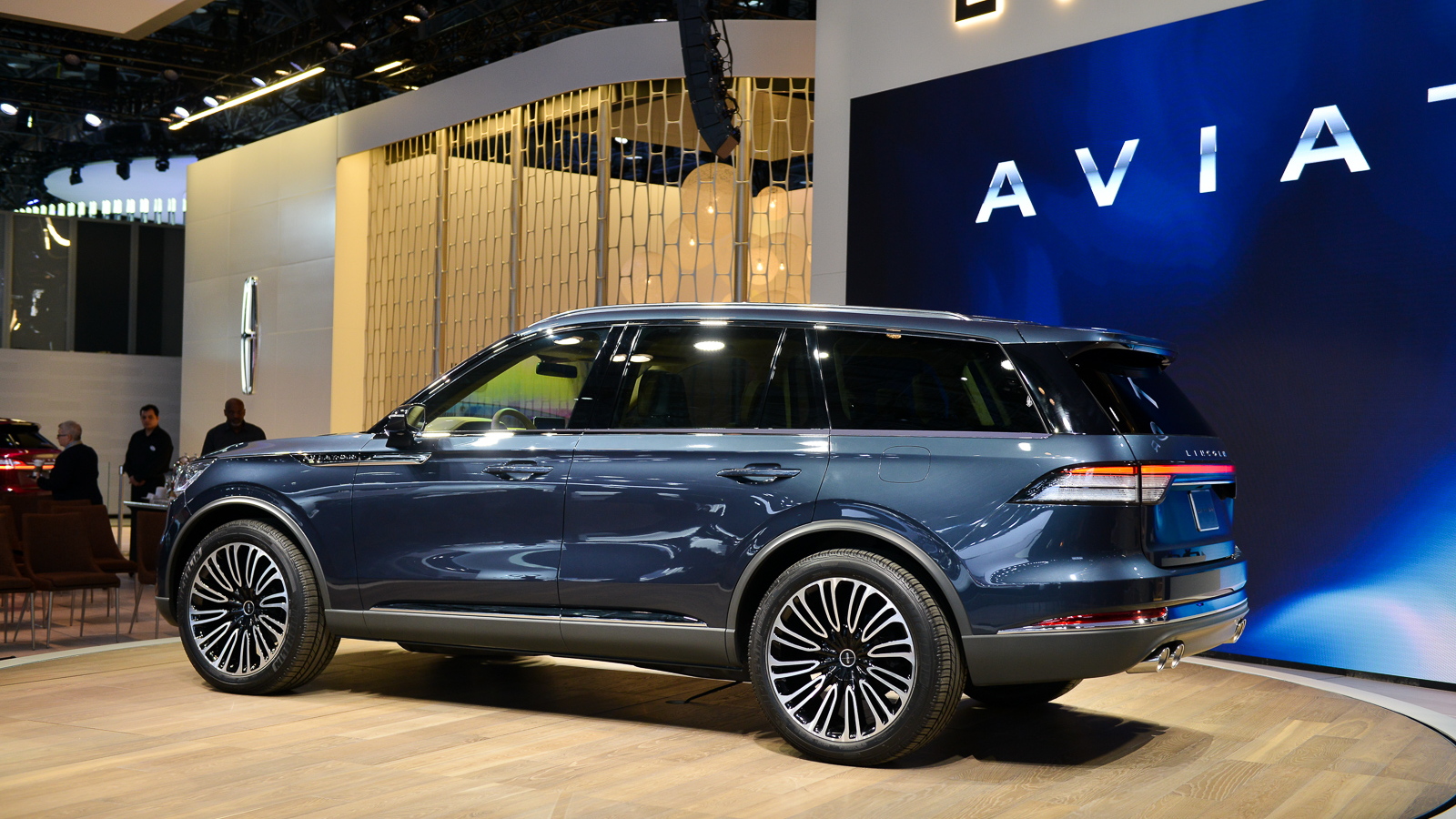 Ford's premium brand, Lincoln, has started to take on a new confidence, with far more luxurious vehicles and high-end trim levels and vehicles that are more than just restyled mass-market products.

On Wednesday, it will draw back the veil from one of the several new SUVs that it hopes will power its growth not only in North America but more importantly, in China.

That country may be the driving force behind the entirely rethought Lincoln, a brand that sold a mere 111,000 vehicles last year in a U.S. market of 17.5 million.

DON'T MISS: Ford to electrify most SUVs, promises to pass Toyota in hybrids

The new Lincoln Aviator marries a name used briefly a decade ago (and then discarded for the anodyne "MKC") to all-new underpinnings based on rear-wheel drive (with all-wheel drive optional, of course).

As the company said just two weeks ago, it plans to offer hybrids in every crossover utility and SUV it sells, from high-volume Fords to pricier and more exclusive Lincolns.

Indeed, a few of the promotional images of the Aviator handed out to journalists show a stylish chrome charging station plugged into a port the right-front fender. (We're not entirely convinced the cable shown would house a J-1772 connector, but we'd have to see one up close.)

The company's presentation on the Aviator was largely devoid of technical details or powertrain specifications.

It calls the show car a "distinctive three-row plug-in hybrid preview" of a production model that could arrive as soon as next year.

Lincoln said about the plug-in hybrid model only that it is "capable of using its twin-turbocharged engine if needed—easing range anxiety," which would seem to us essentially to define how any plug-in hybrid vehicle operates.

Otherwise, the company said only that the plug-in hybrid powertrain incorporates a twin-turbocharged engine. That would seem to imply a V-6, since it's rare for inline-4s to sport two separate turbos.

The bulk of the Aviator presentation concerned its styling and luxury features, which admittedly look rather nice.

The shape appears to be a blend of classic SUV proportion, Lincoln's new grille with its distinctive pattern, and more than a trace of Range Rover Sport at the rear.

Having spent several days in a Lincoln Continental Black Label, we can attest to the soothing and luxurious nature of the brand's highest-end interiors, complete with a scent of the leather that German makers seem to eliminate altogether.

Plug-in hybrids aren't the only story, of course. Ford said it will offer a 300-mile battery-electric SUV, possibly to be dubbed Mach 1, in the next couple of years—but it is also possible that Lincoln will get a version of the electric crossover as well.

Sooner or later, it will need one to achieve its aspirations in China, the world's largest vehicle market and the one moving fastest toward large-scale adoption of plug-in electric vehicles.