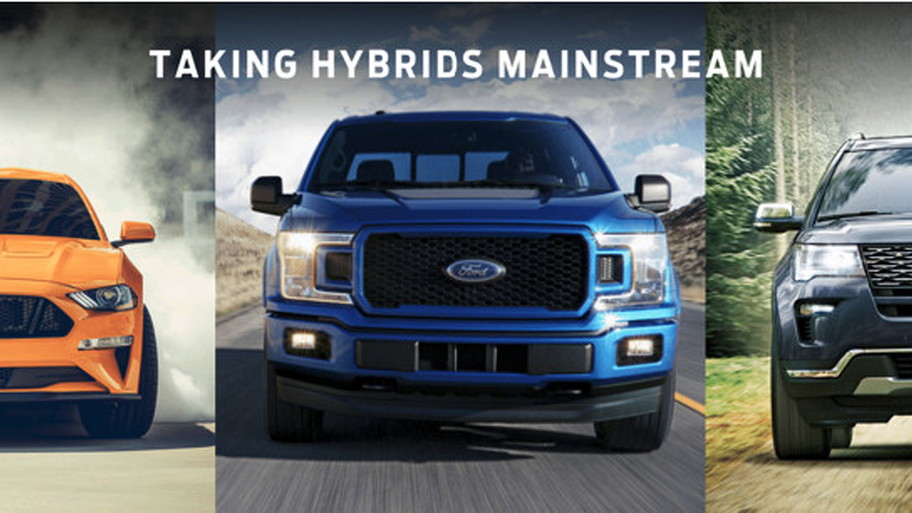 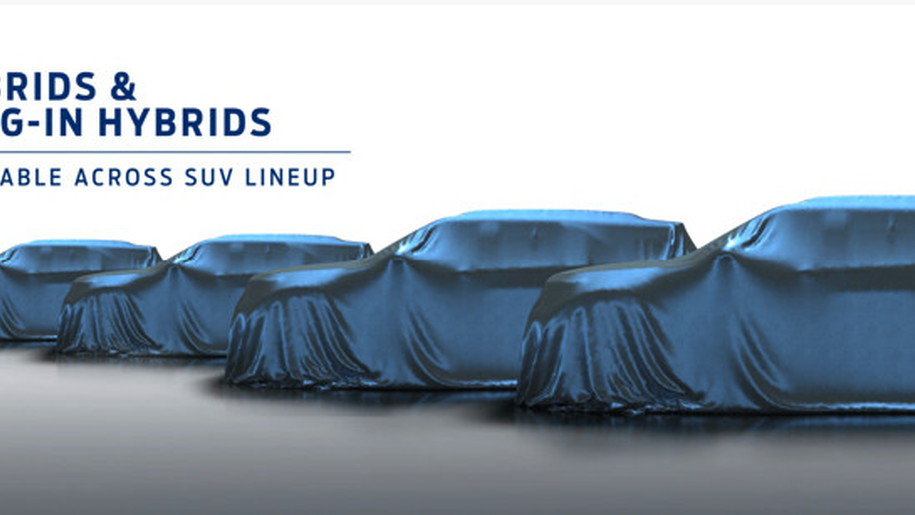 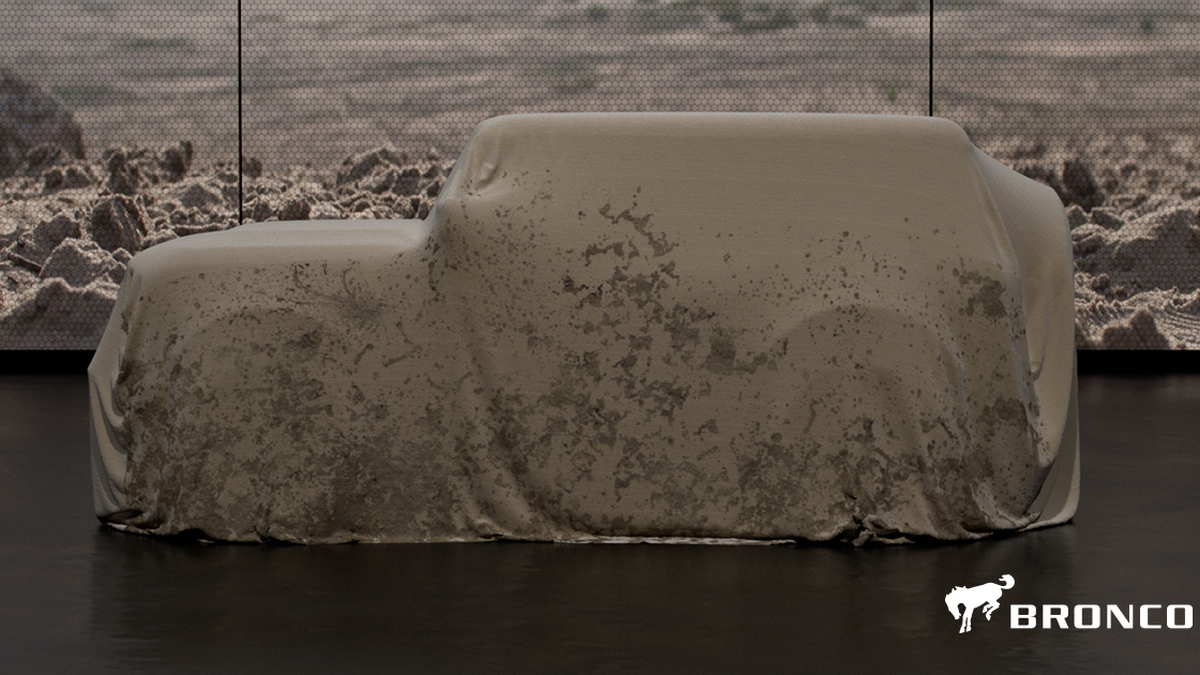 Ford hasn’t given up on hybrids and electric cars, despite letting its existing models languish since 2013.

That was the message conveyed by various executives at an event Thursday morning at the Ford Product Development Center in Dearborn, Michigan.

The company will build a hybrid version of five SUVs it sells by 2020, promised Jim Farley, Ford's president of global markets, and produce six battery-electric vehicles by 2022.

Buyers, however, should no longer expect Ford’s hybrids and plug-in models to be all about the highest fuel efficiency.

Taking a page from Elon Musk’s playbook at Tesla, Farley said that to amortize the high cost of electric-car batteries today, the company will focus on performance and utility vehicles for its hybrid and electric vehicle.

“We don’t think people should have to go to a car to get that benefit,” he said.

In addition to a hybrid version of most SUVs it produces, from the tiny EcoSport to the large Explorer, the company has already announced that its next F-150 full-size pickup truck will include a hybrid version.

That model will come complete with a generator for contractors off the grid, RVers, and even home backup power.

Ford will also offer a hybrid version of the Mustang, which it had previously said more than a year ago. In fact, he said, it aims to pass Toyota in hybrid models as soon as 2021.

No announcement was made as to whether the Focus Electric compliance car, now in its seventh model year, will continue into the next generation.

The C-Max Hybrid that was popular in its first model year but has languished in sales since is already on its way out, with production to end within a few months. The C-Max Energi plug-in hybrid went of out production late last year.

The only notable vehicle that leaves out, beyond traditional cars is the new Ranger midsized pickup truck, based on a Southeast Asian design, which will offer four-cylinder turbo and diesel options.

The Escape Hybrid was the first crossover utility vehicle available as a hybrid when it debuted in late 2004. These days, a new Escape Hybrid would have plenty of competition from the popular Toyota RAV4 Hybrid as well as the Nissan Rogue Hybrid.

Buyers in the past have been slow to adopt hybrid systems in large pickups and SUVs, complaining that they compromise utility and don’t offer the impressive 50 mpg-plus fuel economy figures that they expect to come with any hybrid badge.

READ THIS: China to lead Ford electric-car effort, 300-mile electric SUV to be built in Mexico

GM offered five different full-size SUV and pickup truck models with hybrid powertrains between 2008 and 2014, but they failed to sell for a host of reasons and were withdrawn after 2014.

In reality, hybrid versions of larger vehicles can save far more gallons of gasoline over the same number of miles than do smaller, more efficient hybrids.

Consumer reluctance has made big pickup trucks among the last types of vehicles to benefit from automakers’ investment in batteries and electric powertrains.

General Motors will introduce a new 6-cylinder turbodiesel in the redesigned Chevrolet Silverado and GMC Sierra, joining the Ram 1500 EcoDiesel and the new Ford F-150 Power Stroke that use 3.0-liter V-6 turbodiesels.

Meanwhile, Fiat-Chrysler will also offer a mild-hybrid version of the new Ram, but it doesn’t plug in.

Combined with higher performance and such features as a generator in a new F-150 Hybrid, hybrids in trucks might be more appealing going forward.