What did Ford reveal about its plans, finally, for new hybrid and plug-in electric cars?

This is our look back at the Week In Reverse—right here at Green Car Reports—for the week ending on Friday, March 16, 2018.

Friday, we consulted with colleagues, put on our thinking caps, and set down five things you should know about Ford and its plans for new hybrids and electric cars, announced at a Thursday media event.

We also rounded up the latest info on Ford's planned 300-mile SUV, and what we learned about it at the event (it's now about performance, not energy efficiency). 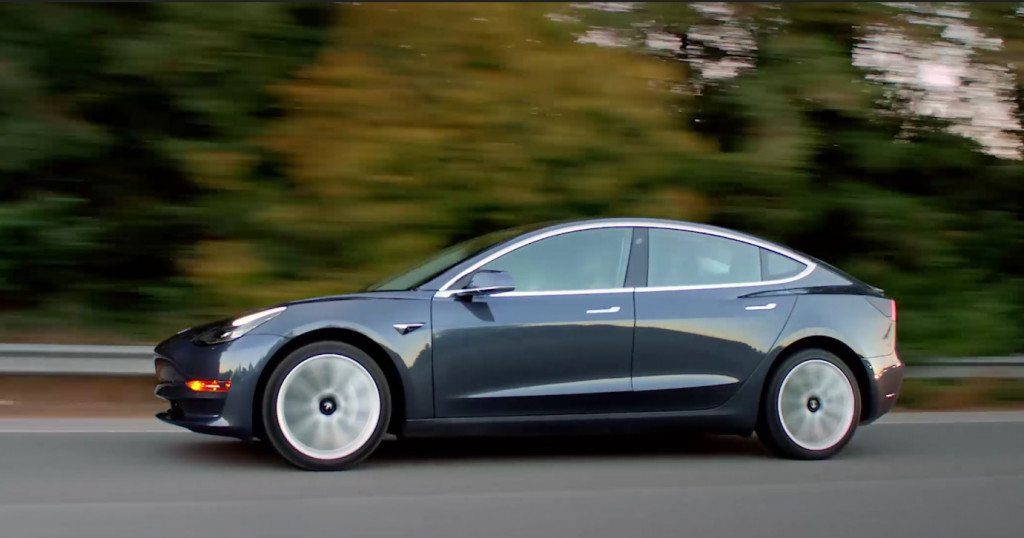 On Thursday, we noted that the Tesla Model 3 has been in "production hell," which reportedly includes high percentages of defective parts requiring rework, according to Tesla employees interviewed by CNBC.

Volkswagen said its profits would be hurt by the combined costs of meeting stricter EU goals on carbon emissions, new real-world exhaust-emission testing, investing in electric cars, and continuing to deal with its diesel emission scandal.

Wednesday, we also noted Volkswagen said it had secured contracts for electric-car batteries totaling more than $25 billion, a sign of its intentions to sell up to 3 million electric cars a year by 2025.

EPA chief Scott Pruitt said he expects to challenge California's legal right to set its own emission standards, something it's been doing for half a century now.

On Tuesday, we published photos showing Volkswagen and Audi dirty diesel vehicles that had been bought back, sitting parked in the shadow of Pike's Peak in the Colorado Rockies. 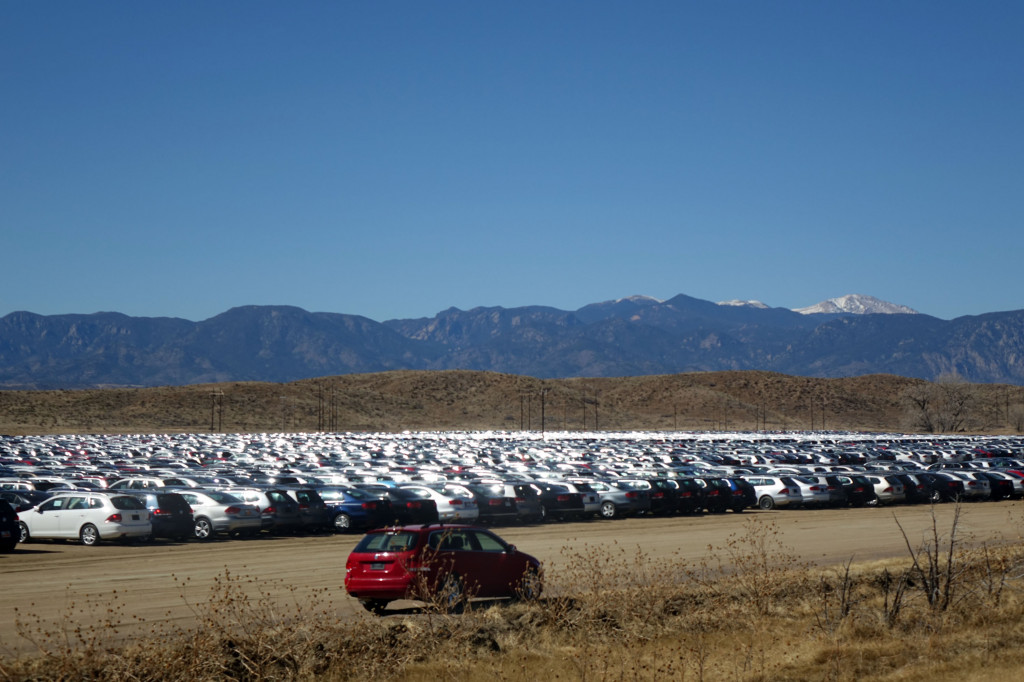 UPS announced that 50 Workhorse plug-in hybrid trucks it is buying cost no more than their conventional counterparts, making electric trucks an easier sell for fleets.

We kicked off the week on Monday  with newly published fuel-economy ratings for the 2018 Honda Accord Hybrid mid-size sedan: 47 mpg combined, not quite at the top of the heap (but with an asterisk).

Two years ago, India said it wanted only electric cars to be sold from 2030 on. Now, that plan may be undergoing some modifications—say, perhaps, a two-thirds cut.

Over the weekend, we continued to update a previous article, as more and more electric utilities offer the $10,000 discount on BMW i3 electric cars to their customers.

At the Geneva auto show the previous week, the rumored debut of a Mercedes EQ electric car turned out to be ...a rebranded electric Smart car. Oh. 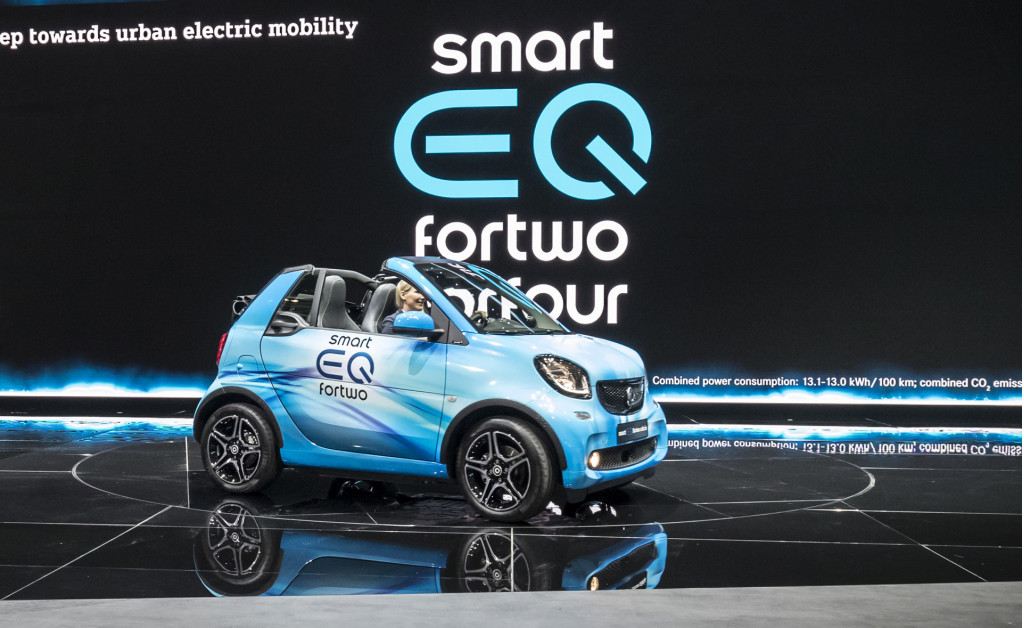 Remarkably, at the same show, Fiat Chrysler CEO Sergio Marchionne admitted that underestimating electric cars may have been a mistake. But the comment applied only to China, apparently.