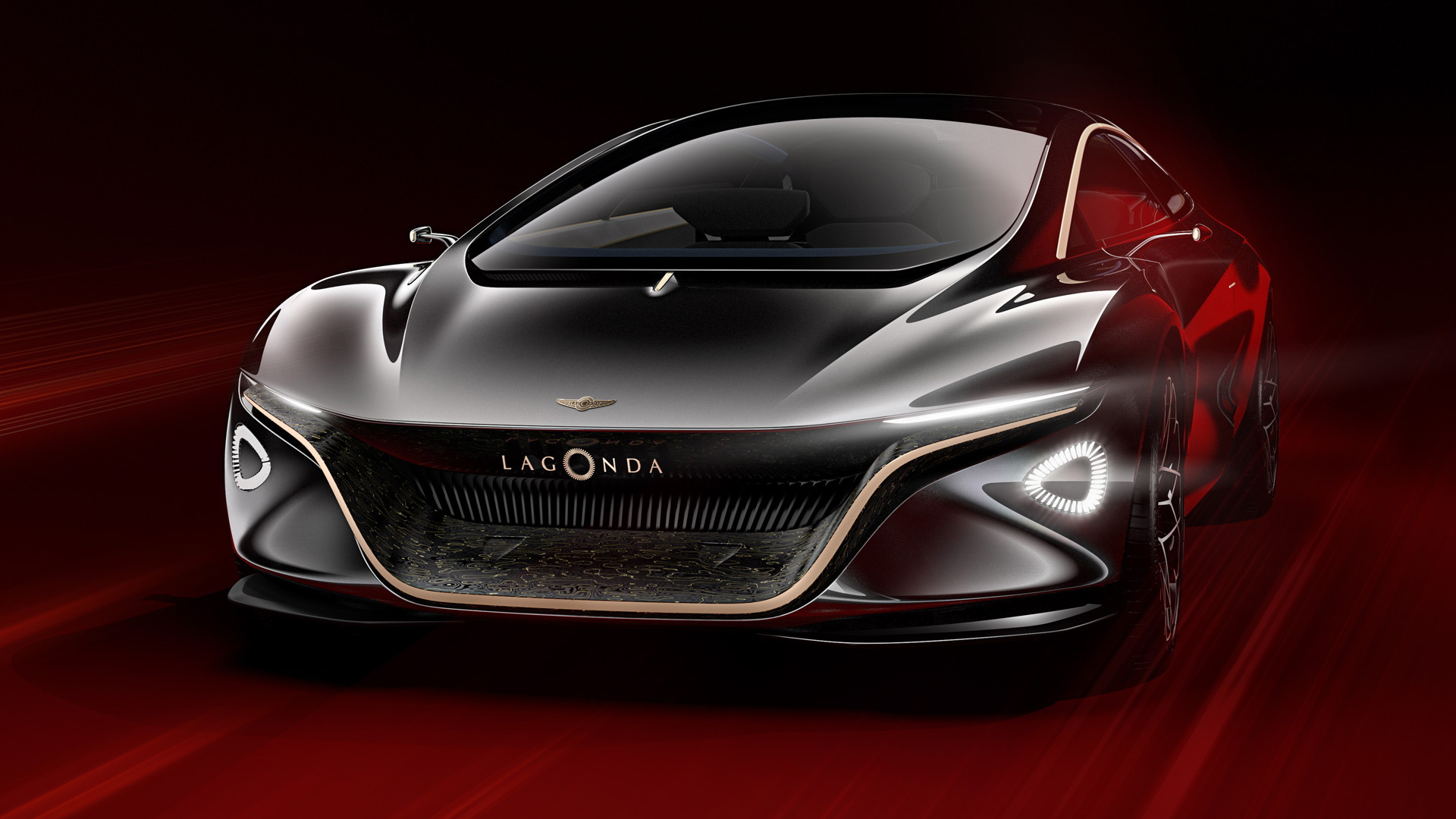 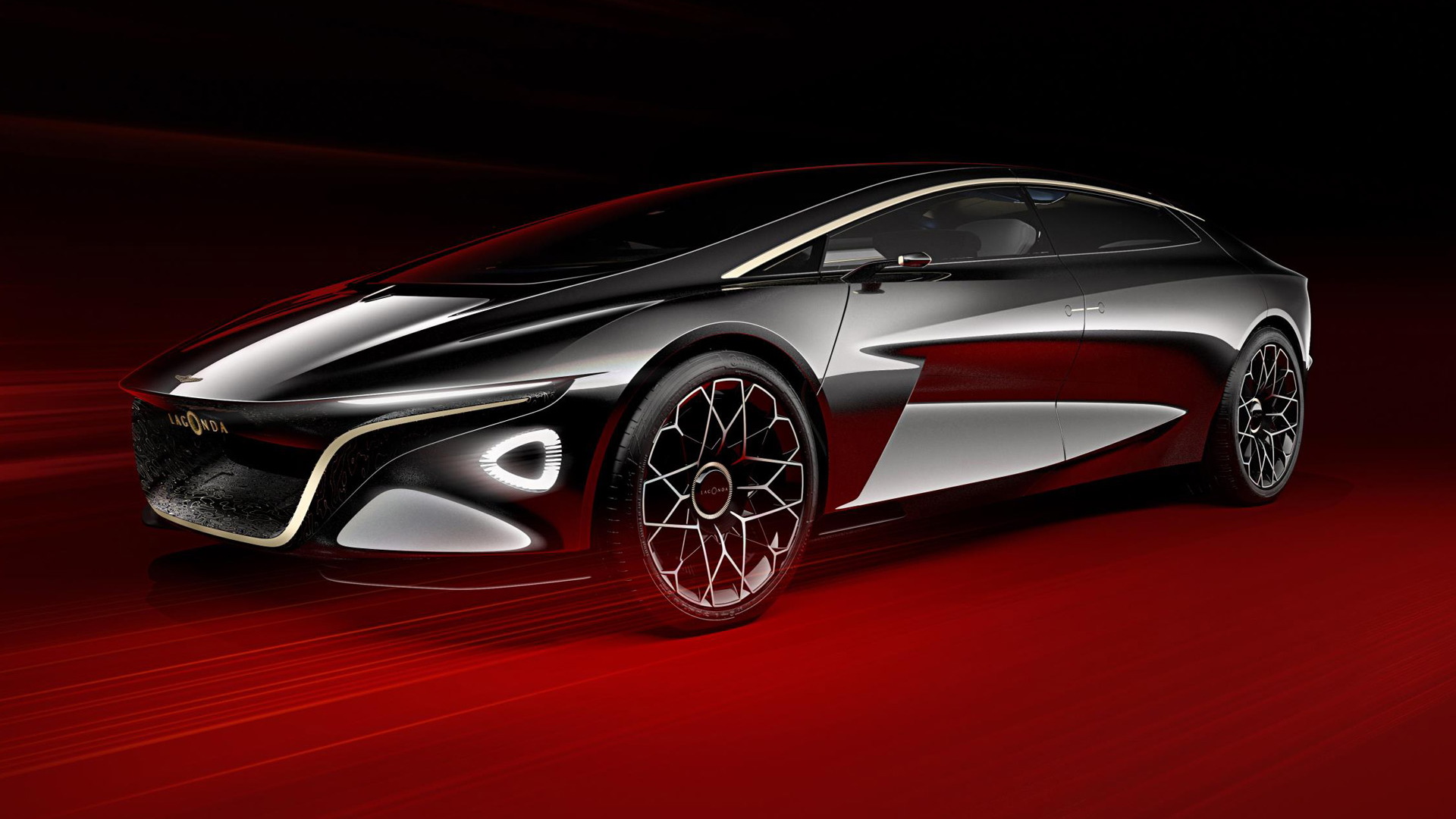 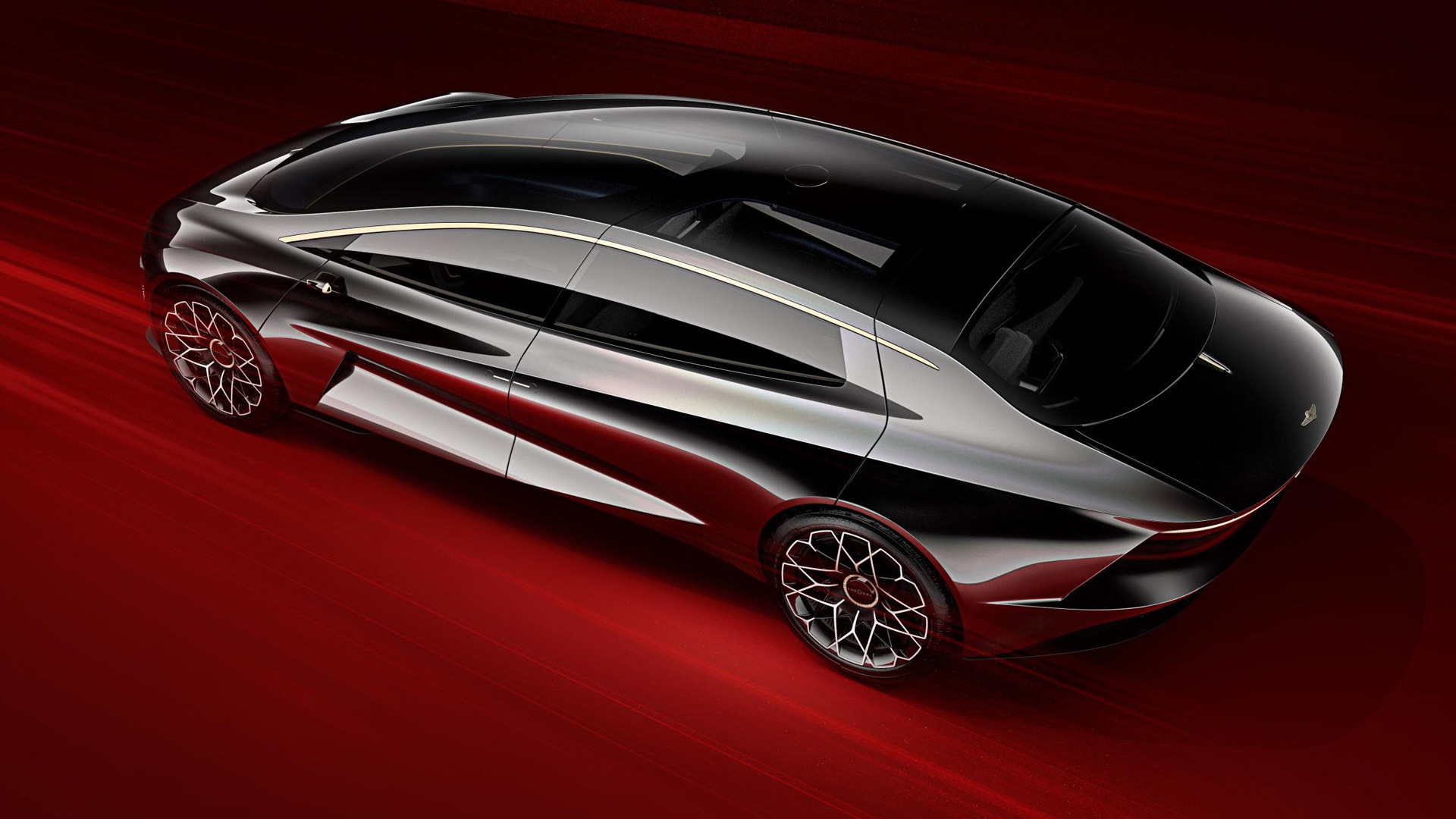 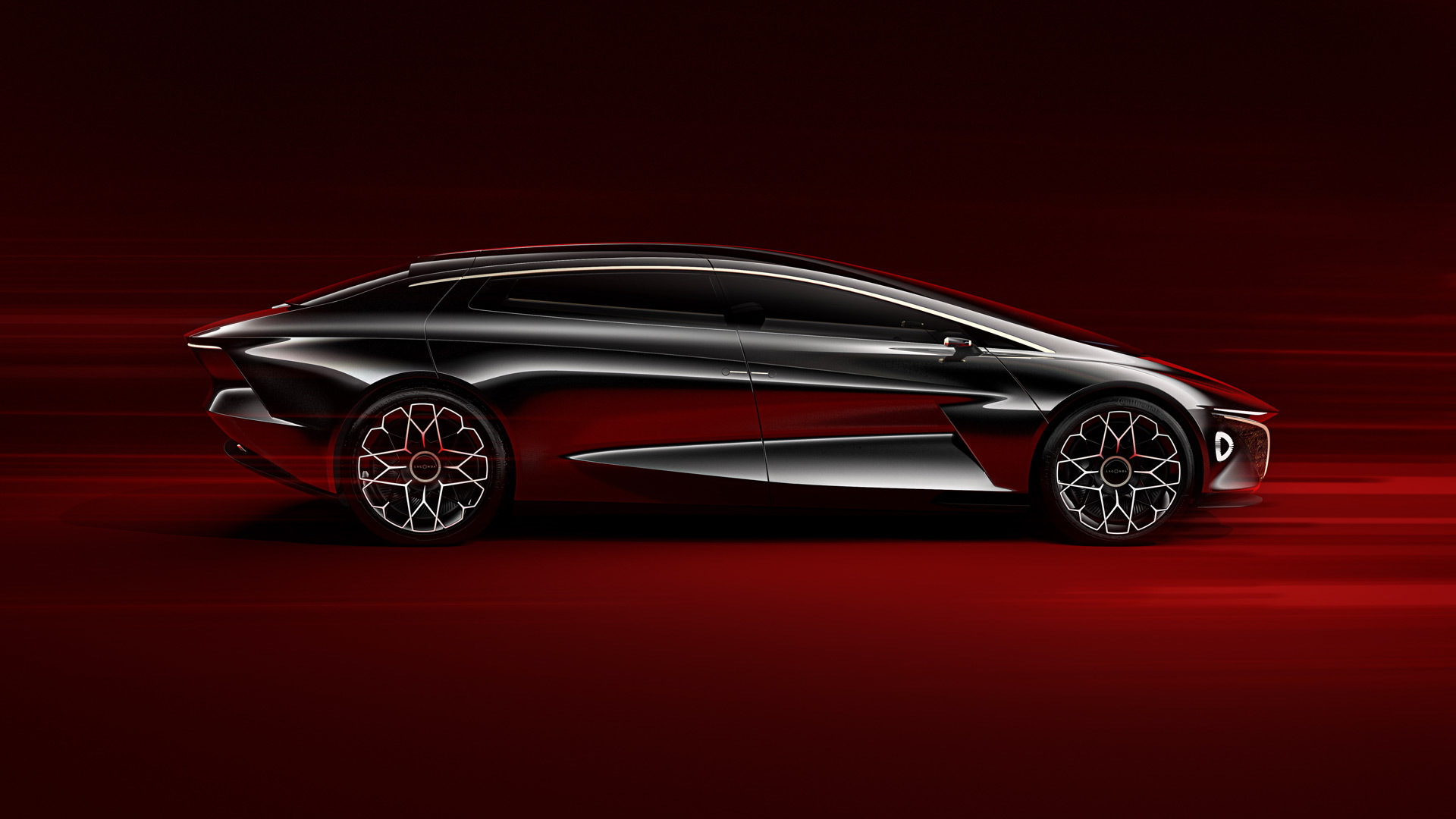 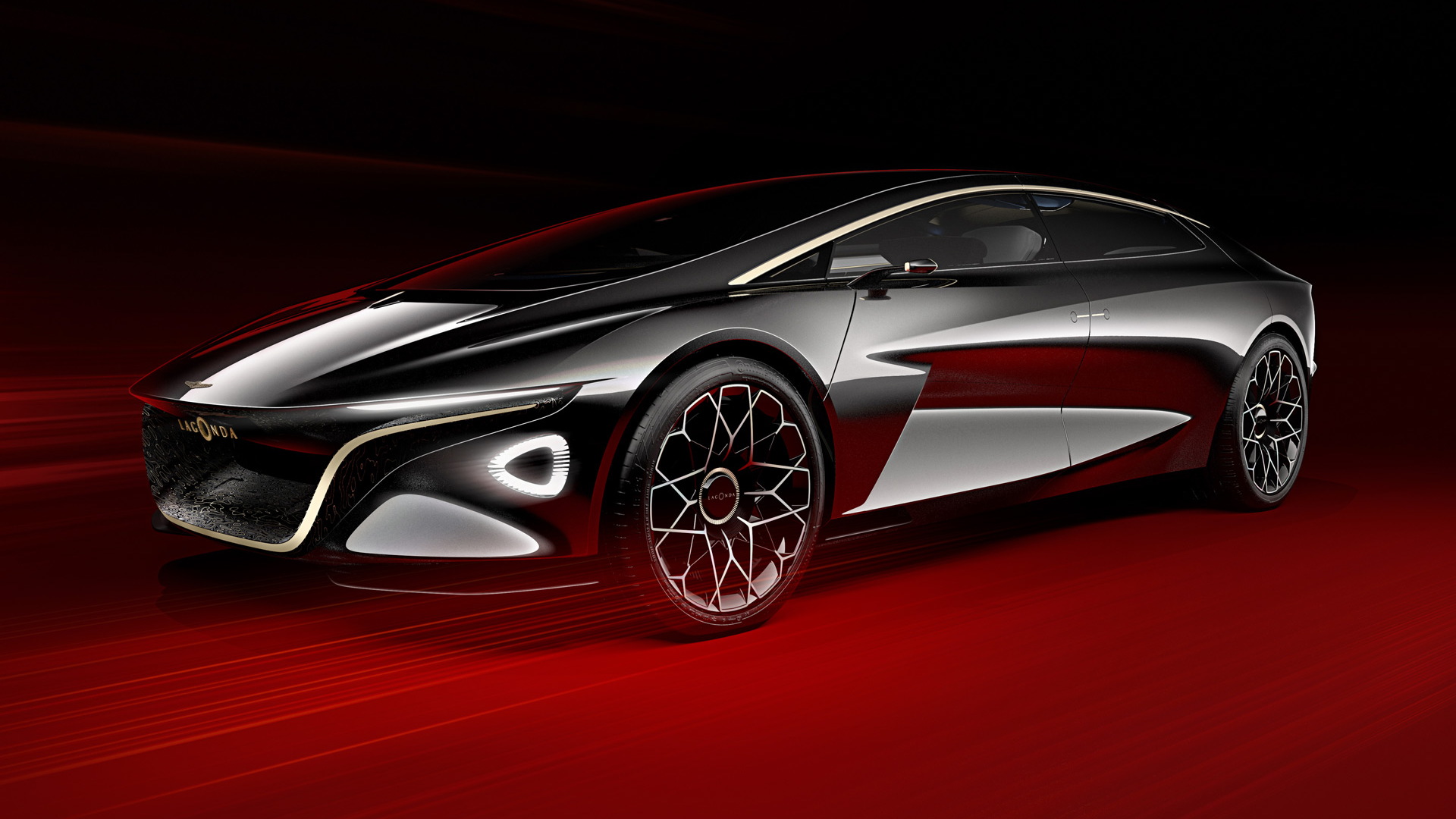 The storied British brand Lagonda has been owned for half a century by the tiny maker Aston Martin, best known globally for its connection to James Bond, Agent 007.

It's had a number of iterations, including a startling low, sleek, square-edged sedan designed by William Towns in the 1970s and a concept for a hulking SUV in 2009 that thankfully never arrived in the flesh.

These days, Aston Martin is led by Andy Palmer, the man who shepherded the 2011 Leaf into production while he was product chief at Nissan.

And it appears that Lagonda is to be relaunched as an all-electric brand, following a very small number of Aston Martin RapidE electric luxury sedans to be produced and sold within the next 24 months.

Tuesday morning, Aston Martin unveiled the Lagonda Vision Concept, showing what the brand could become as a standalone marque for ultra-luxury electric cars.

The concept also previews the design language that will characterize future Lagonda models, the first due to arrive as early as 2021.

A second model in the reborn Lagonda brand—it could be a coupe or possibly an SUV—is to be introduced before 2023.

Alongside the Lagonda Vision concept, Aston Martin offered a pair of scale models to gauge attendees' interest in potential body styles for the second model.

The idea, Palmer said, is to take luxury in a new direction, away from huge, powerful combustion engines with a dozen or more cylinders.

“We believe people associate luxury in their cars with a certain traditional and even old-fashioned approach because, to date, that is all that’s been available to them,” Palmer explained.

The idea is that “Lagonda exists to challenge that thinking, and prove that being modern and luxurious are not mutually exclusive concepts.”

Lagonda, he said, intends to be on the cusp of the two trends that will reshape automobiles and the industry that produces them during the coming decade.

Those are electrification, meaning cars powered entirely or partly by batteries recharged from the electric grid, and autonomous driving.

Details of the technology under the Lagonda Vision are relatively spare: Its under-floor battery is said to provide up to 400 miles of range, and accept wireless recharging or an 80-percent recharge using DC fast charging in as little as 15 minutes.

With the ability to devote more cabin volume to passengers and less to the powertrain, the cabin is longer and the door openings are larger, including portions of the roof, for what Aston Martin says is unparalleled ease of access and egress.

Passengers can therefore literally stand up inside and walk out of the car, or step straight into it.

With the promise of Level 4 autonomous driving, the Lagonda's steering wheel can not only move from the left to the right side—it is British, after all—but also retract entirely for times when the car is driving itself, in which case the front seats rotate to allow their occupants to face those in the rear.