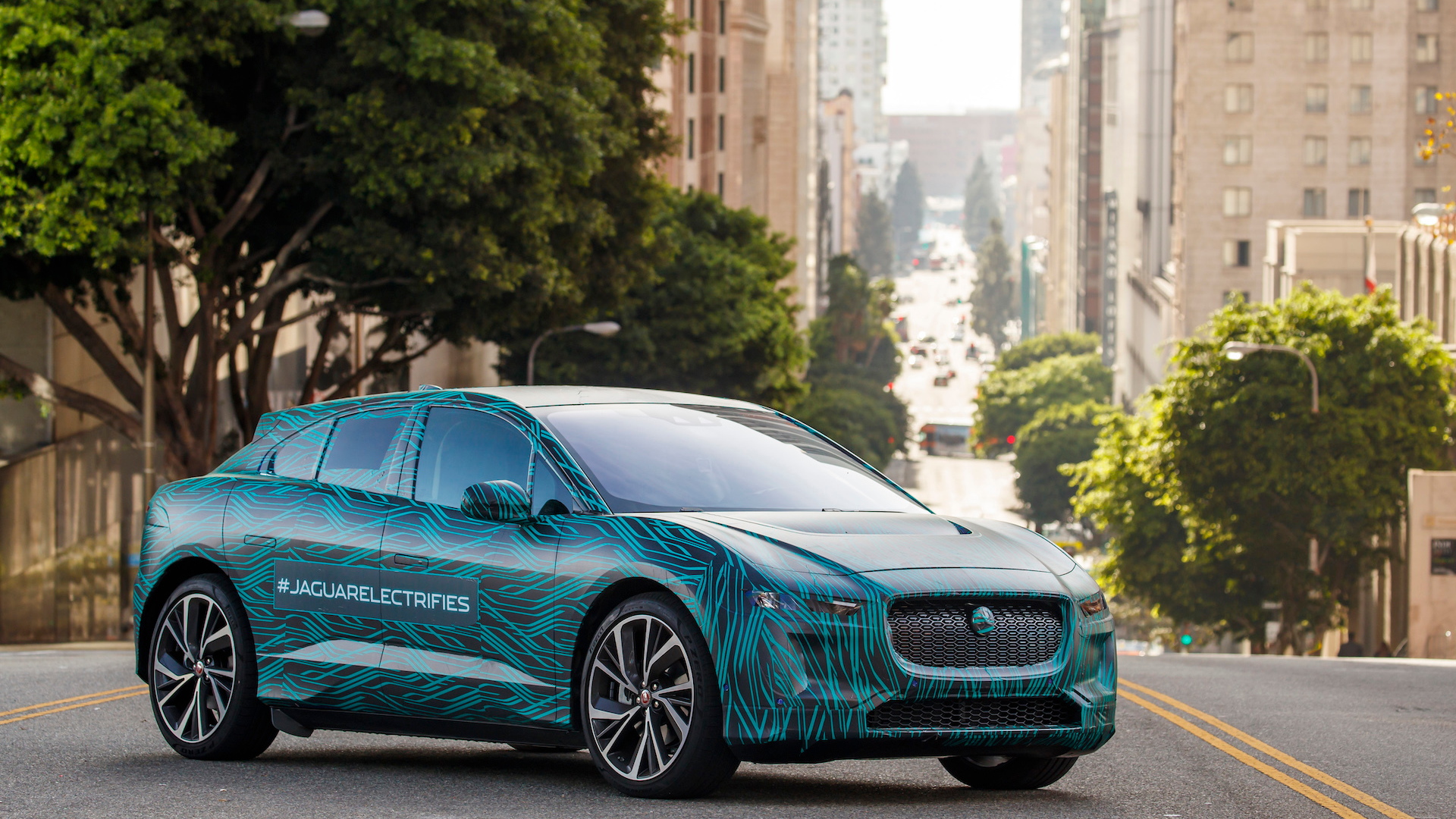 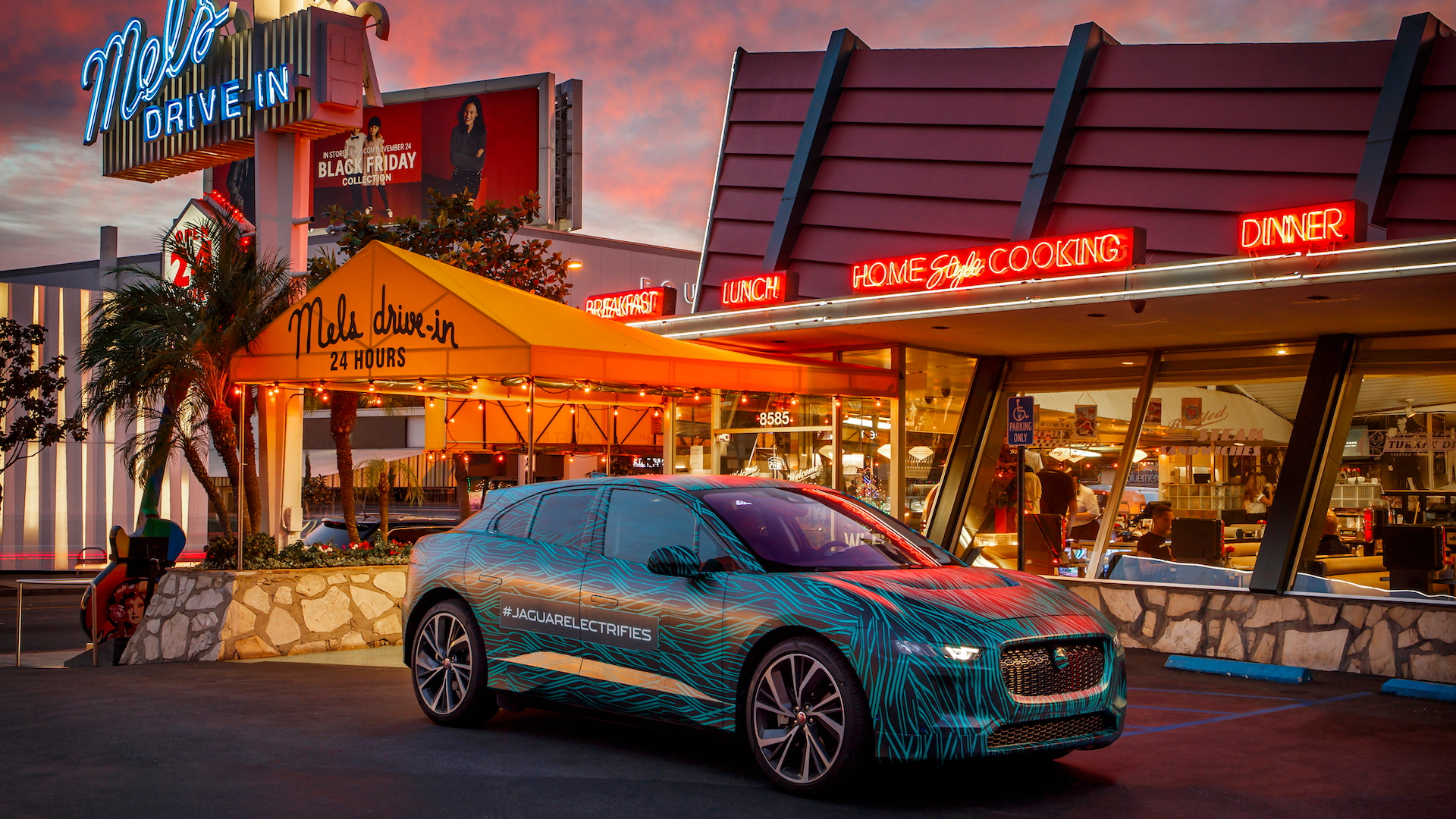 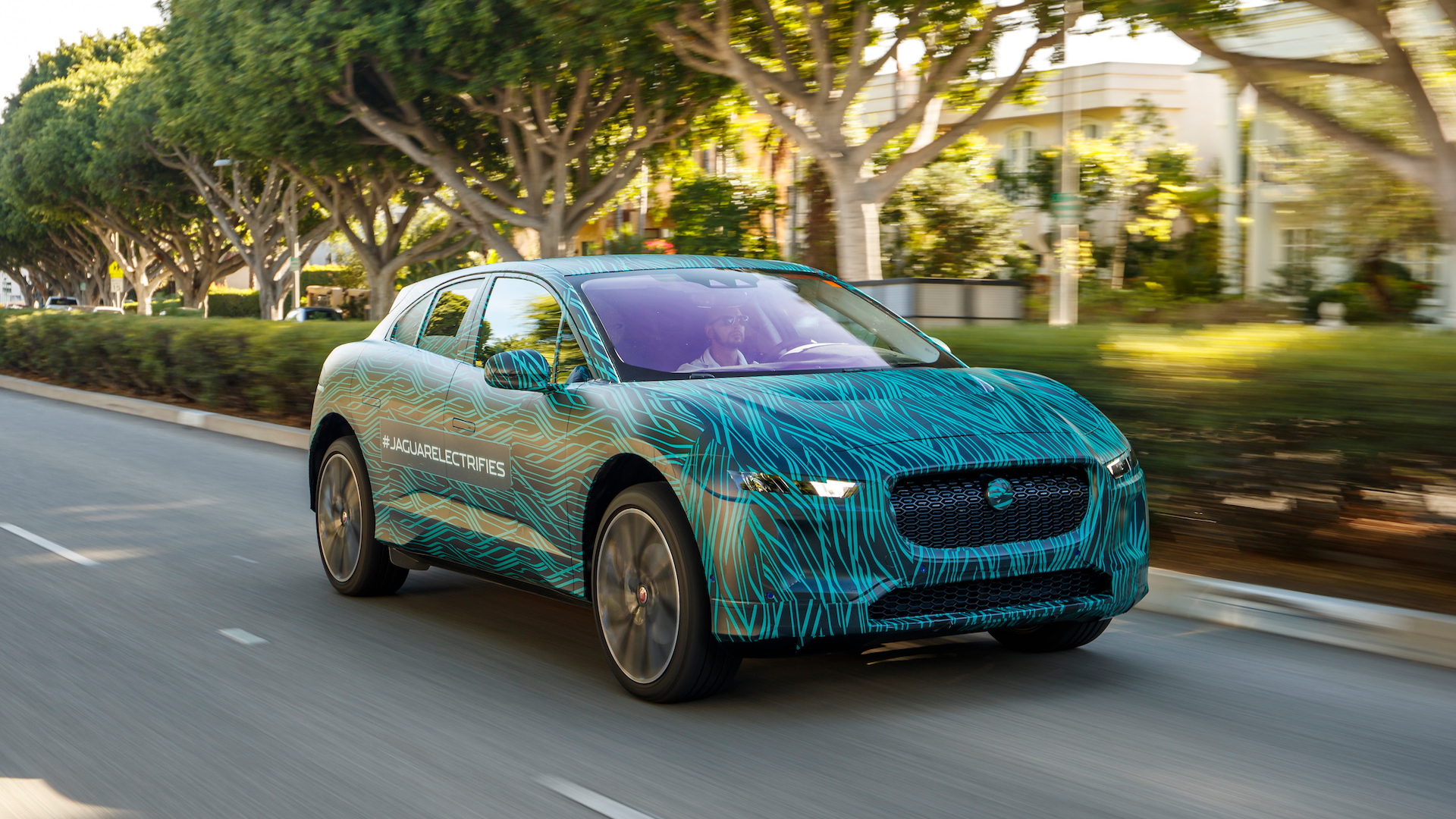 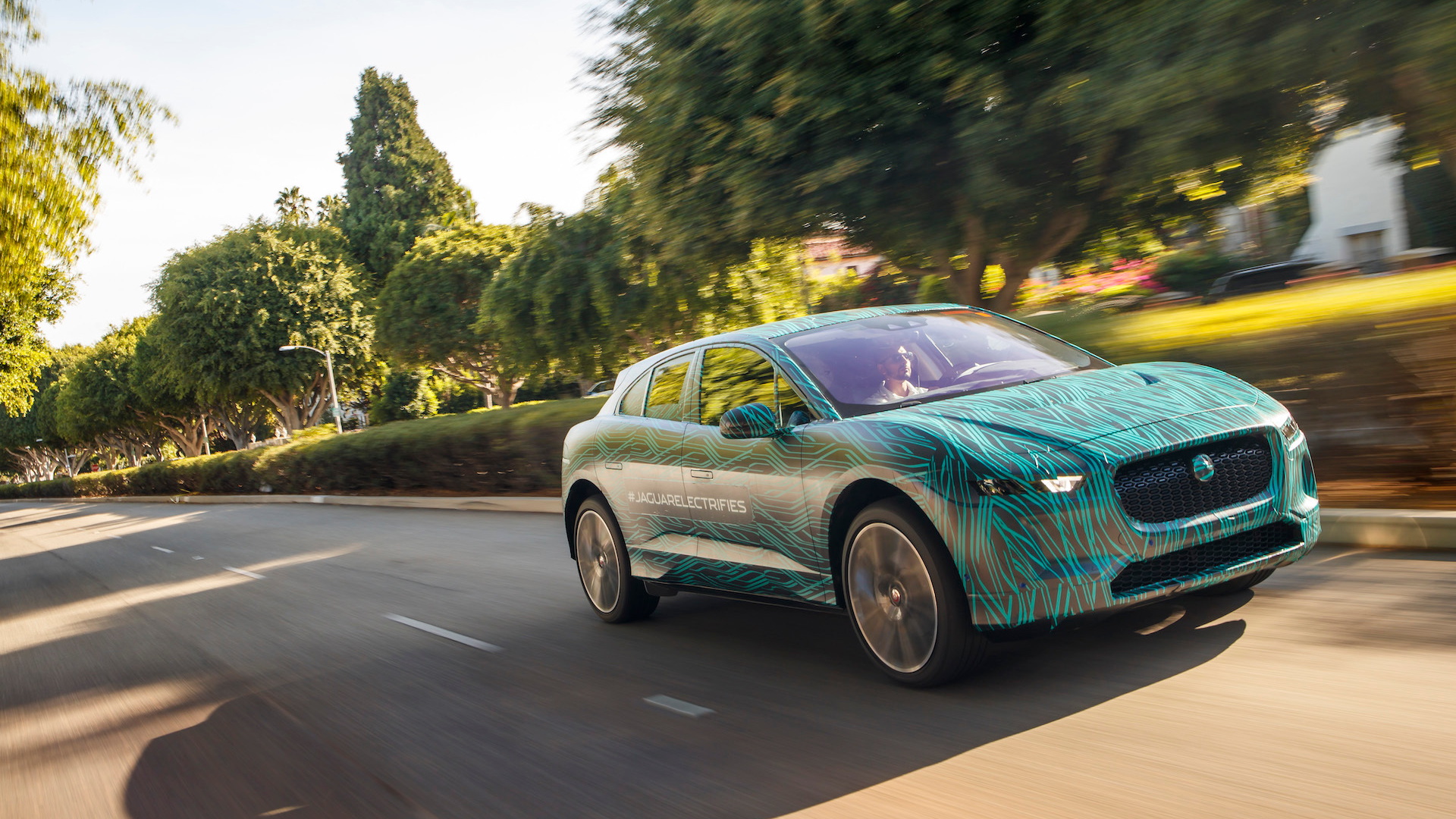 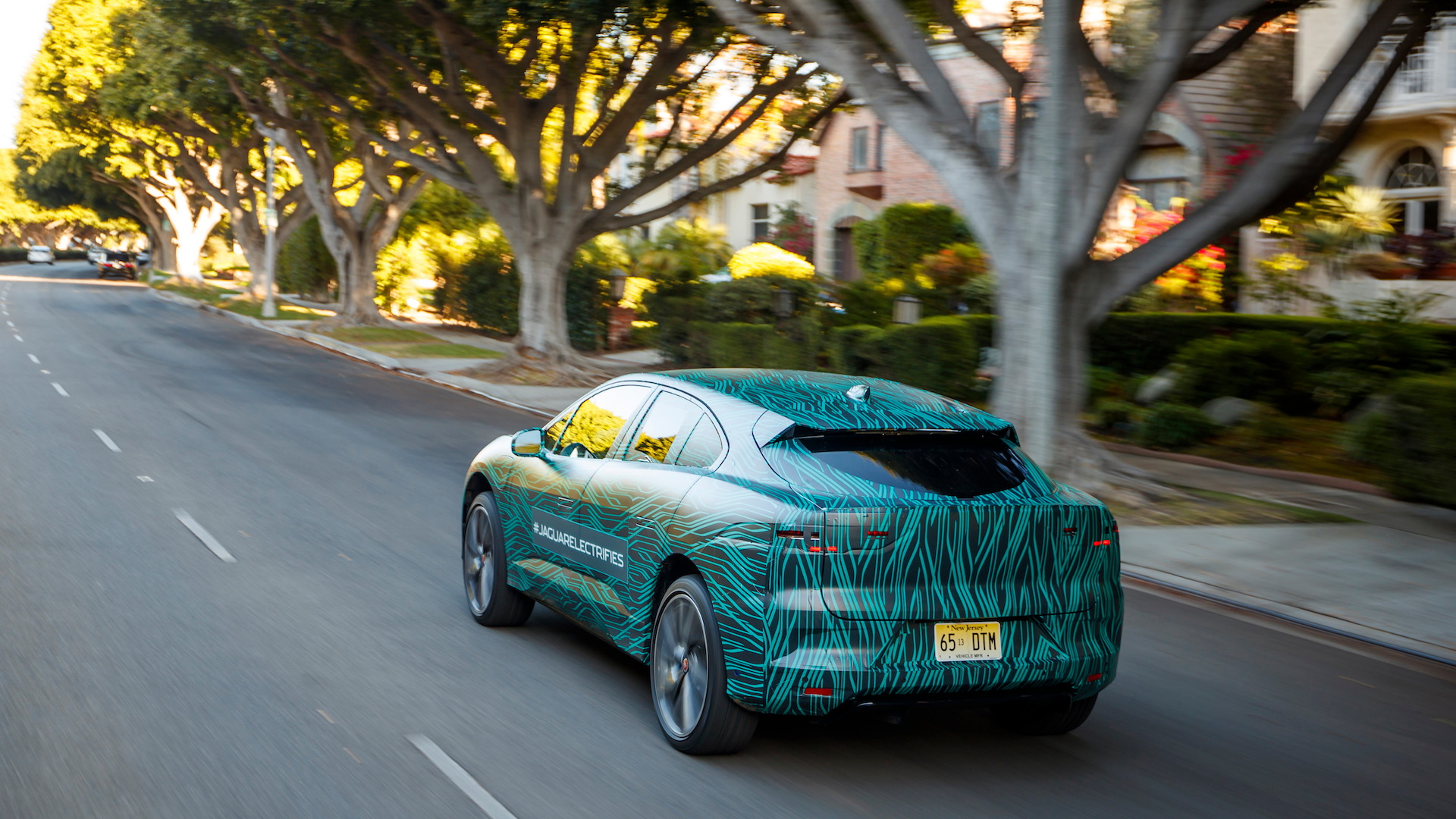 Jaguar’s upcoming first entry into electric vehicles is undergoing final validation in Los Angeles, a year after the British brand revealed the I-Pace Concept at the 2016 Los Angeles Auto Show.

Jaguar wrapped the new I-Pace in a pseudo-mule livery and plastered a hashtag on its side as engineers performed final range and durability testing.

The car shown in the photos issued by the factory is one of 200 units built so far that have covered some 1.5 million testing miles.

Jaguar has targeted “a zero to 80-percent charge” with a 50-kilowatt charger during a “short break,” said Ian Hoban, Jaguar Vehicle Line Director. The manufacturer did not elaborate on how long a “short break" actually lasts.

During this last round of testing, Jaguar invited prospective customers to accompany engineers on ride-alongs before the I-Pace order books open in March 2018.

According to Jaguar, one potential buyer asked if the I-Pace could complete her favorite road trip along the California coast.

Engineers responded by taking her on the requested journey, a 200-mile trip from Los Angeles’ Sunset Boulevard to Central California’s Morro Bay, on a single charge.

Prospective buyers aren’t the only ones who had a chance to experience Jaguar’s latest and greatest Tesla rival.

According to MacKenzie, the I-Pace puts Tesla “on notice,” but Jaguar is “going to have to work a lot harder” to compensate for “Tesla’s first mover advantage.”

The Jaguar I-Pace will be built alongside the brand's new compact crossover, the E-Pace, unveiled a few months ago.

Both Jaguar models will share factory space with the Mercedes-Benz G-Class and the BMW 5 Series at contract manufacturer Magna Steyr's facility in Graz, Austria.

Jaguar says it will announce full specs for the I-Pace closer to when order books open in March 2018, after the production car is shown to the public.

First deliveries will arrive in the second half of 2018.