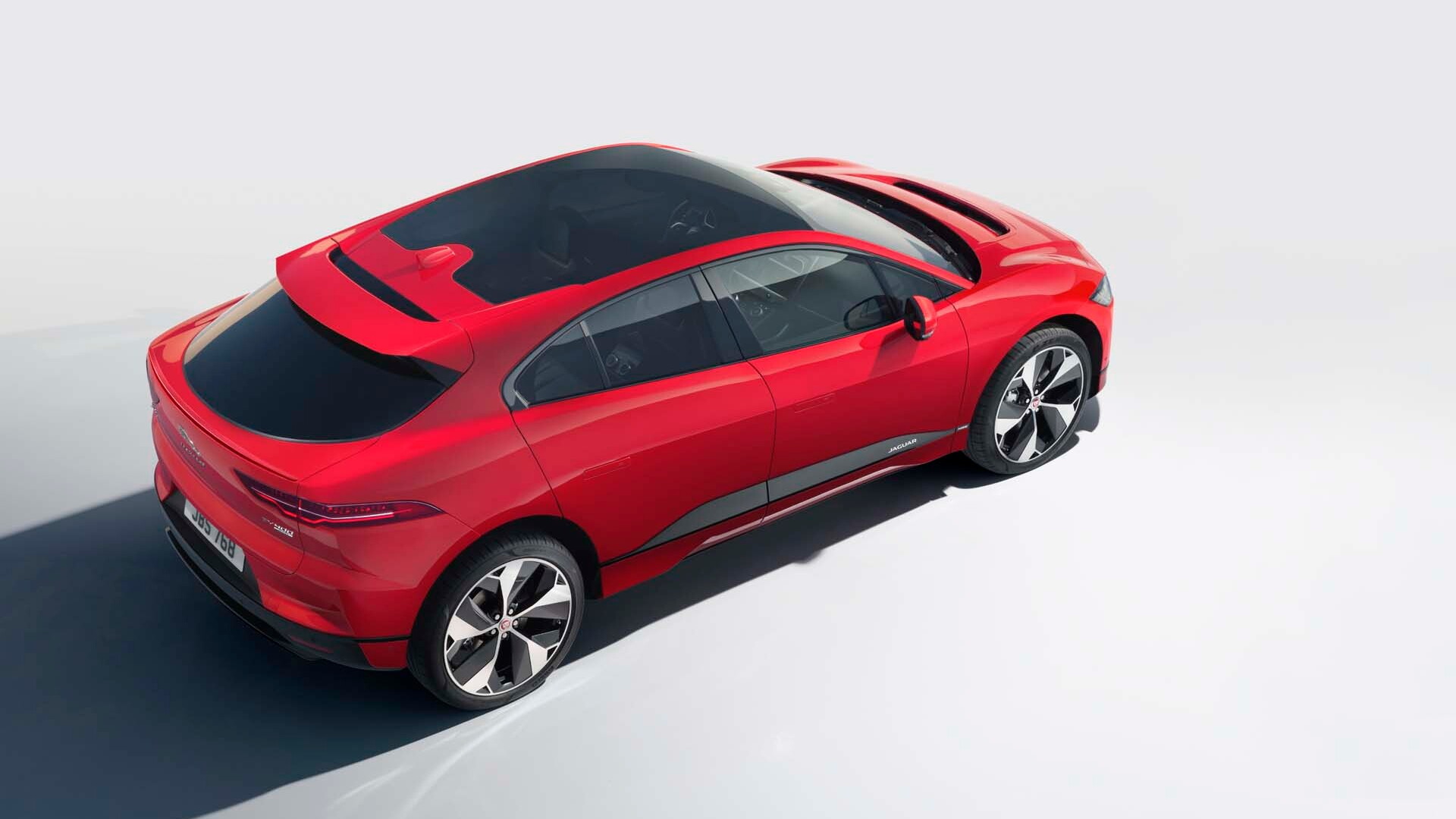 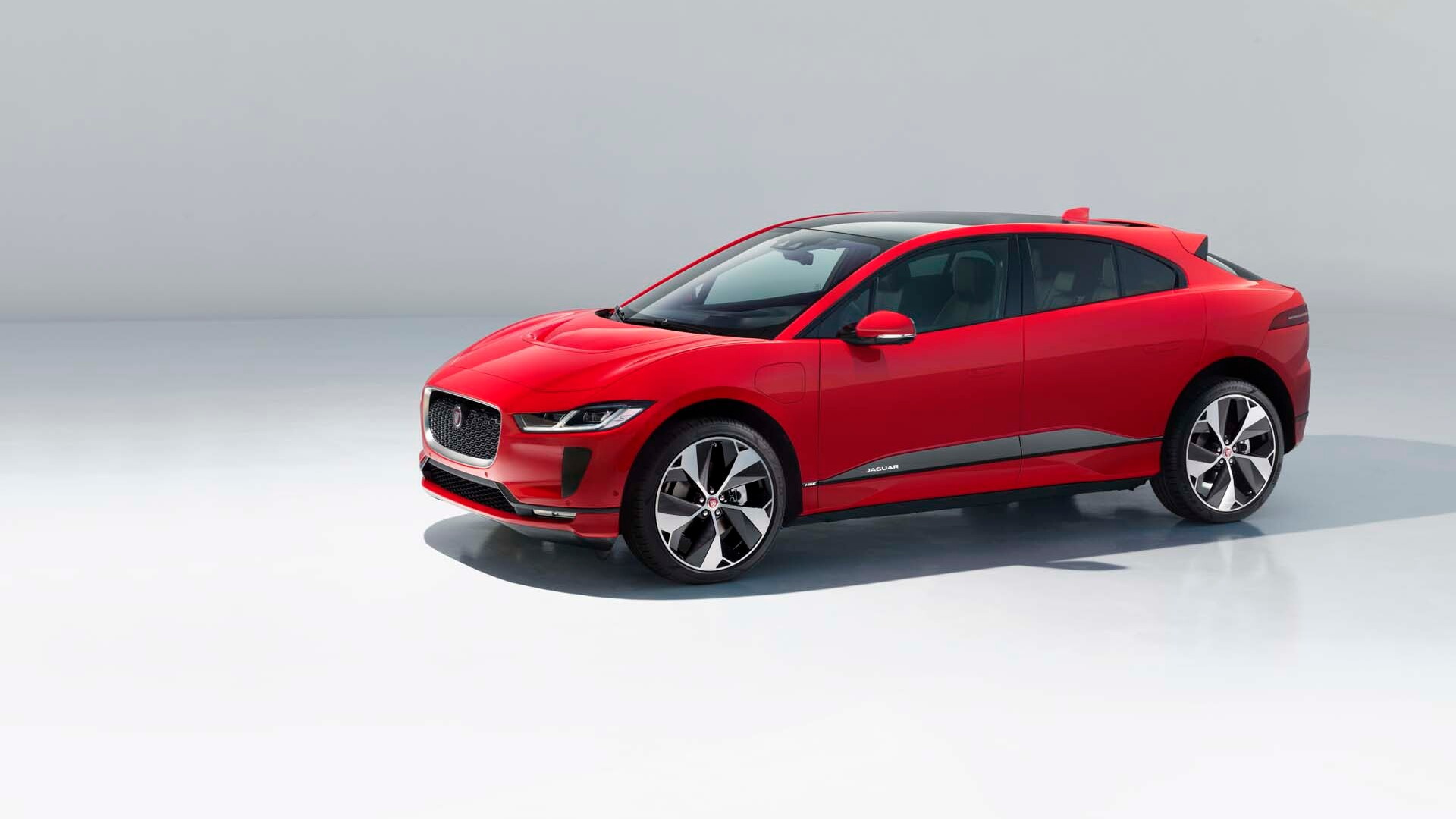 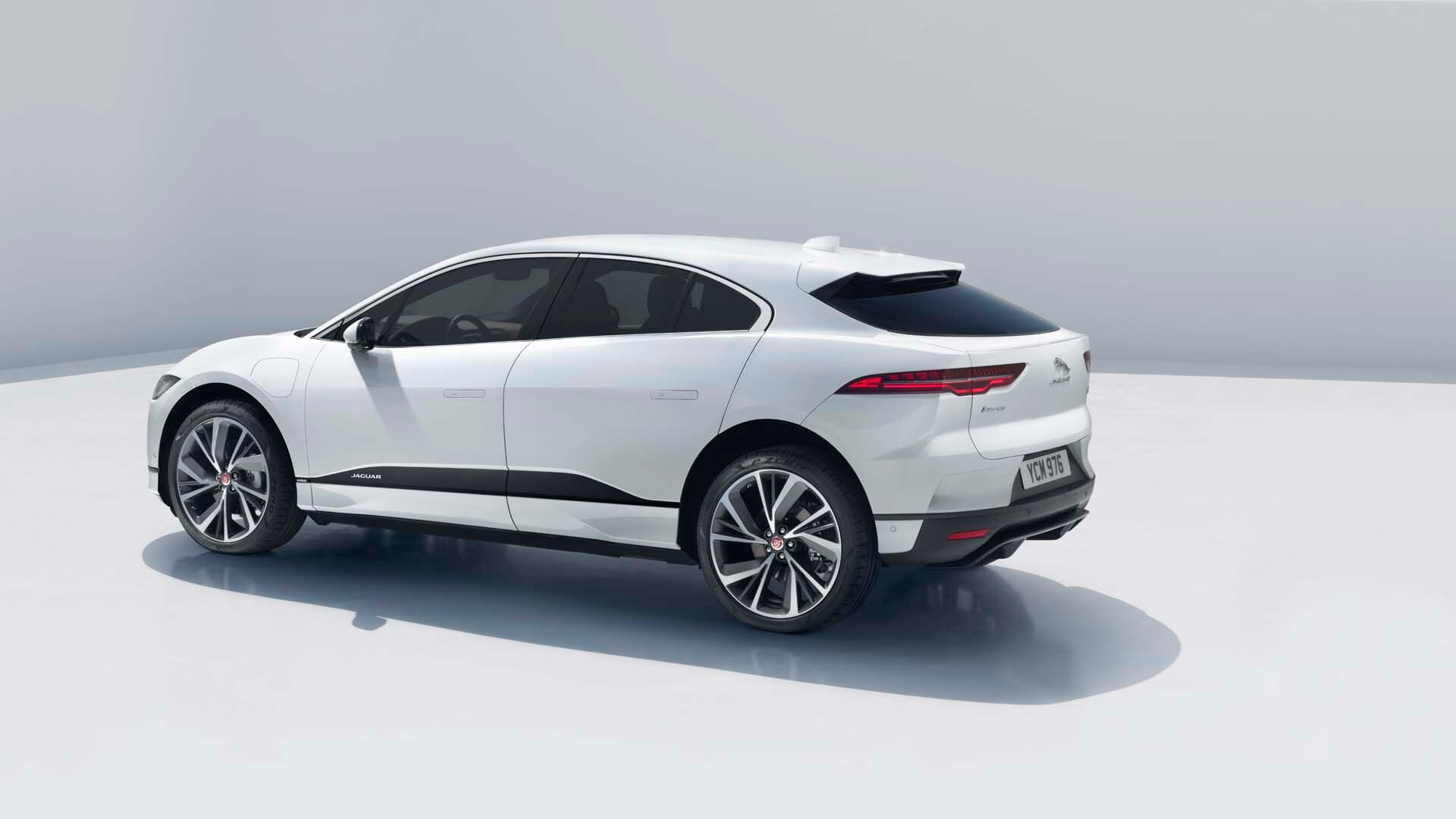 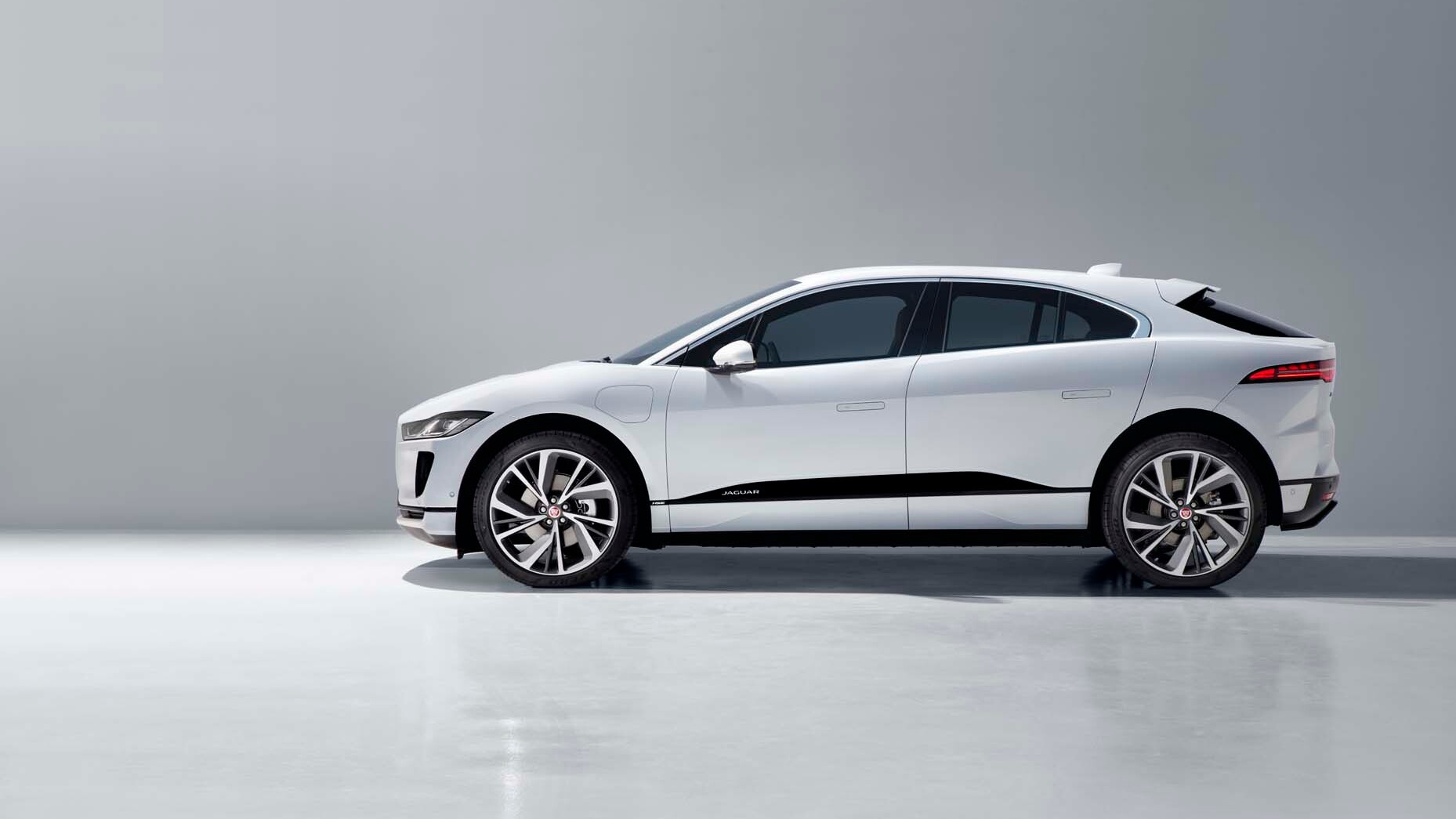 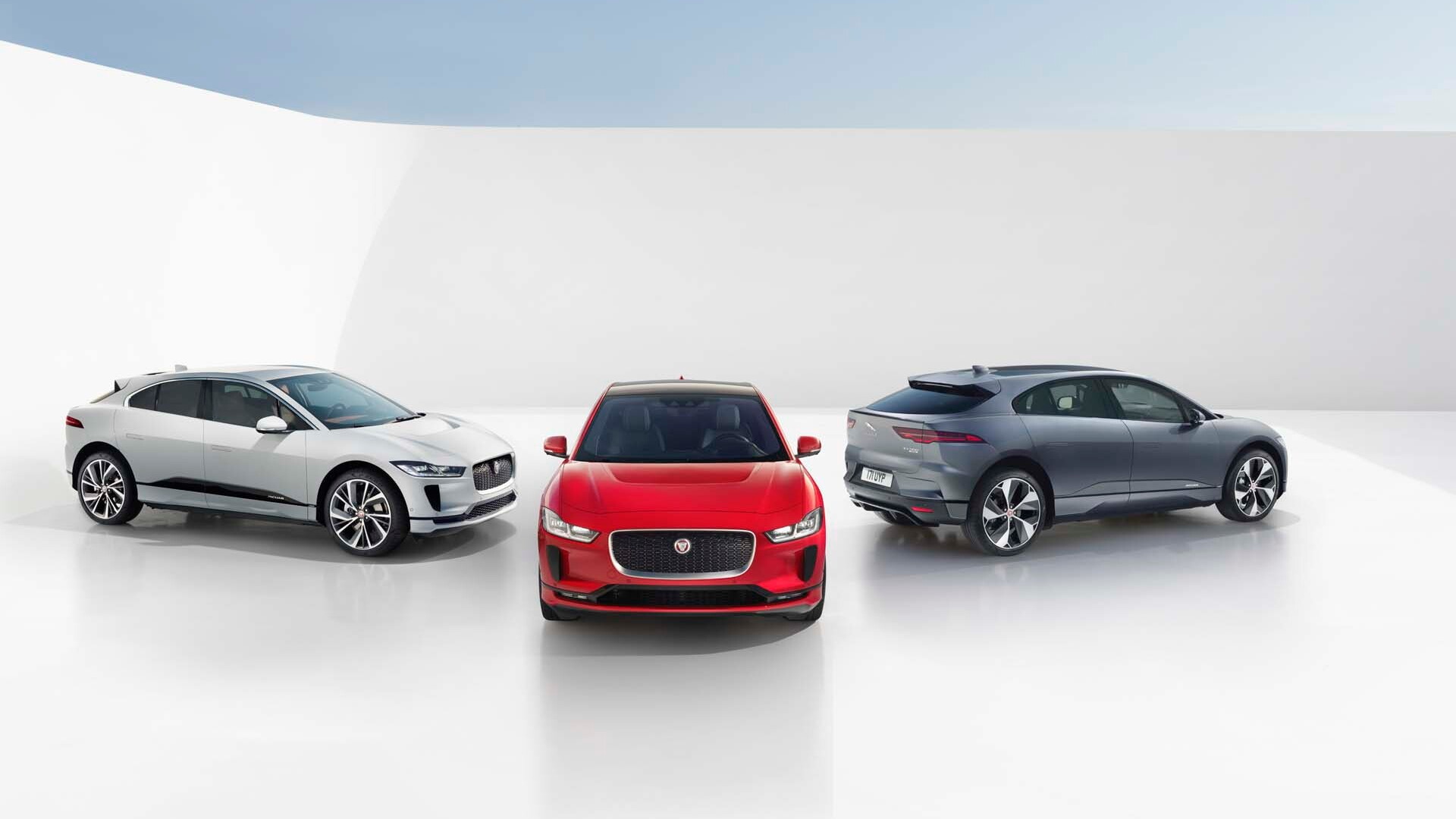 For now, that’s arrived in the form of a series of special promotions, one of which looks directly to Tesla owners.

The promotions include a $5,000 dealer discount plus a $7,000 Allowance Credit that isn’t applicable to leases and is only good for in-stock 2019 I-Pace models. Tesla owners can get an additional $3,000 Tesla Conquest incentive.

With the I-Pace’s starting price of $70,495, including the $995 destination charge, that means the price could be down to $47,995—or even lower if you have additional local or state incentives that apply. That’s a true luxury vehicle for almost exactly the price of a very simply equipped base Tesla Model Y.

No single reason appears to blame for the I-Pace’s struggling sales. Globally, Jaguar has sold about 10,000 cumulatively, which doesn’t make the model a failure by any means. Stateside, it’s moved just 1,522 I-Paces from January through July—a small fraction of the numbers Jaguar had suggested leading up to launch.

In our annual Best Car to Buy competition last fall, Green Car Reports swooned over the I-Pace’s design, its solid assembly quality, and buttoned-down ride and handling. Out on the racetrack it proved that its power systems, battery cooling, and all-wheel drive were up to any extreme task we could throw at it. But the compact I-Pace is let down by some details, like its power consumption and its laggy infotainment controls.

The I-Pace has some capability for software updates—some of them over-the-air—that might improve those quibbles, and there’s a lot to love otherwise. For electric-car shoppers, it might be worth some thought on your level of devotion to Tesla.