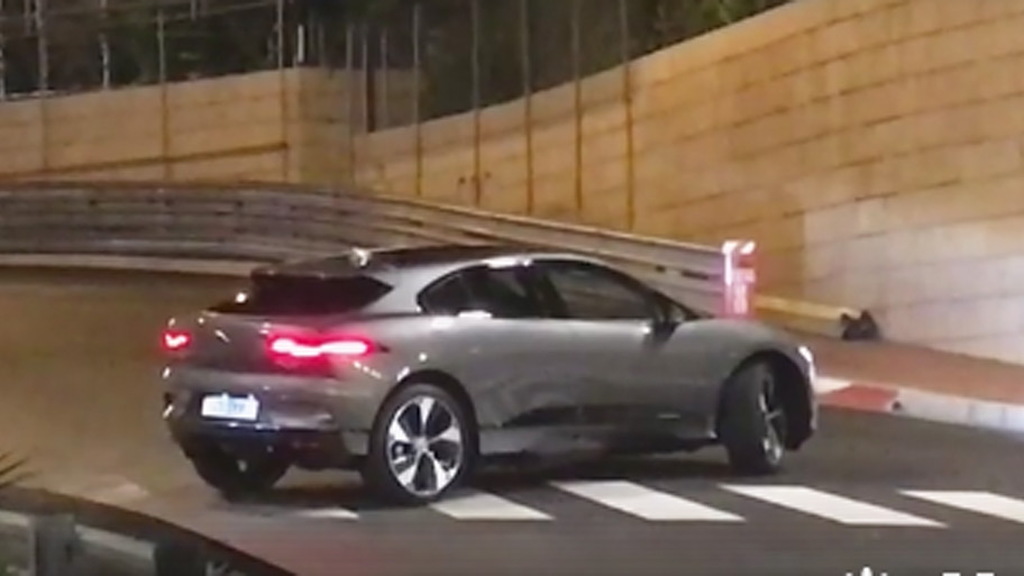 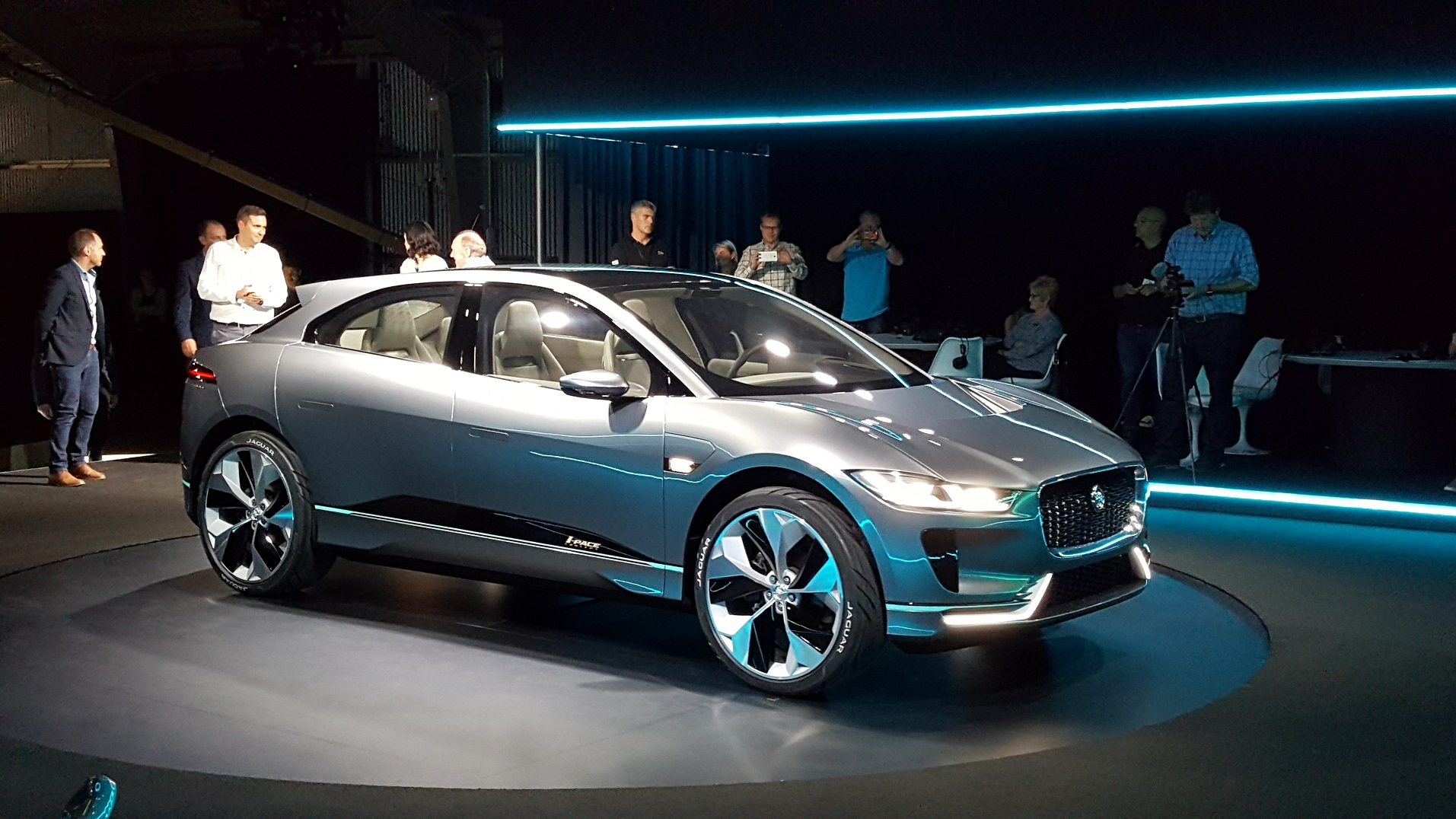 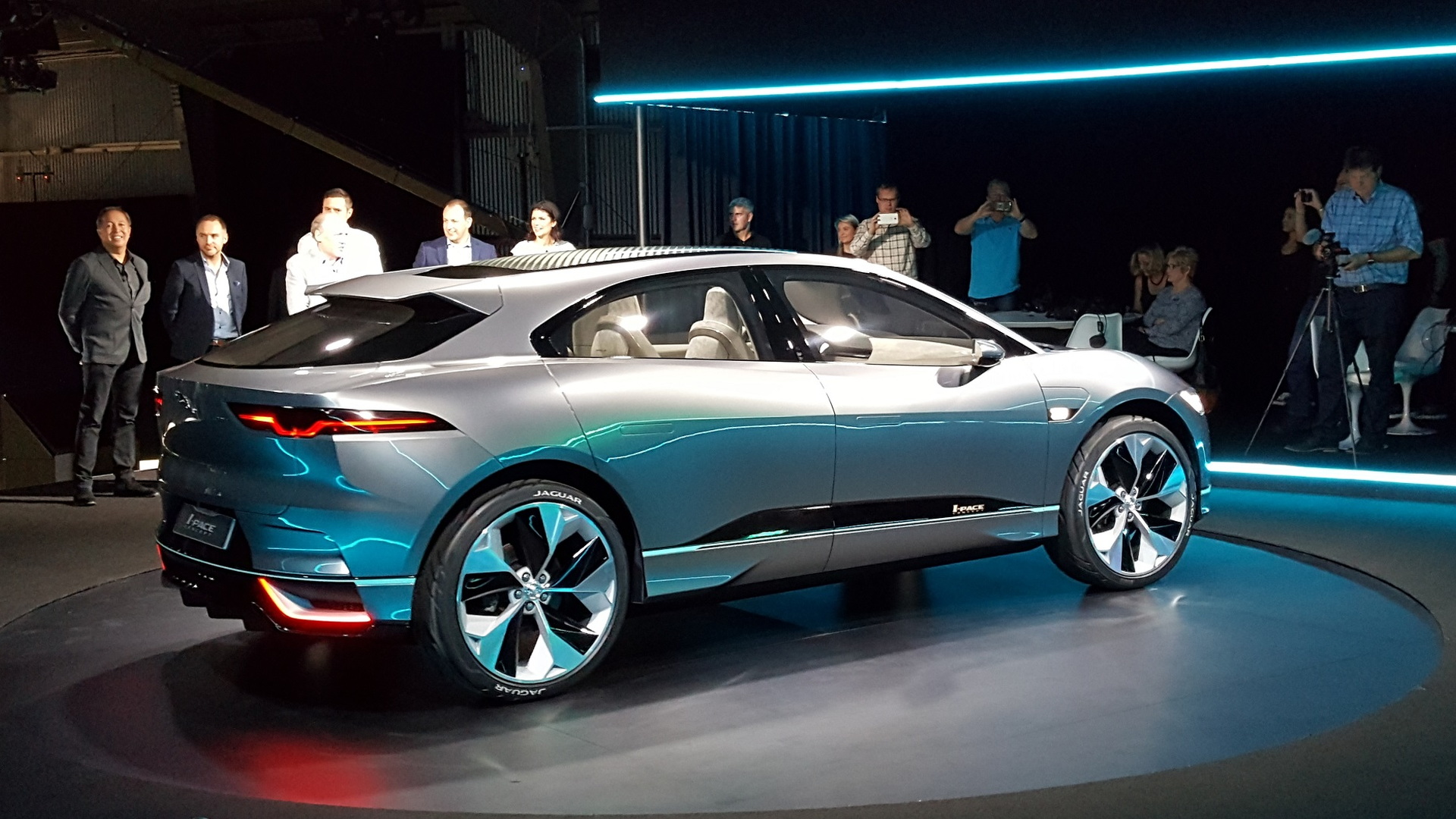 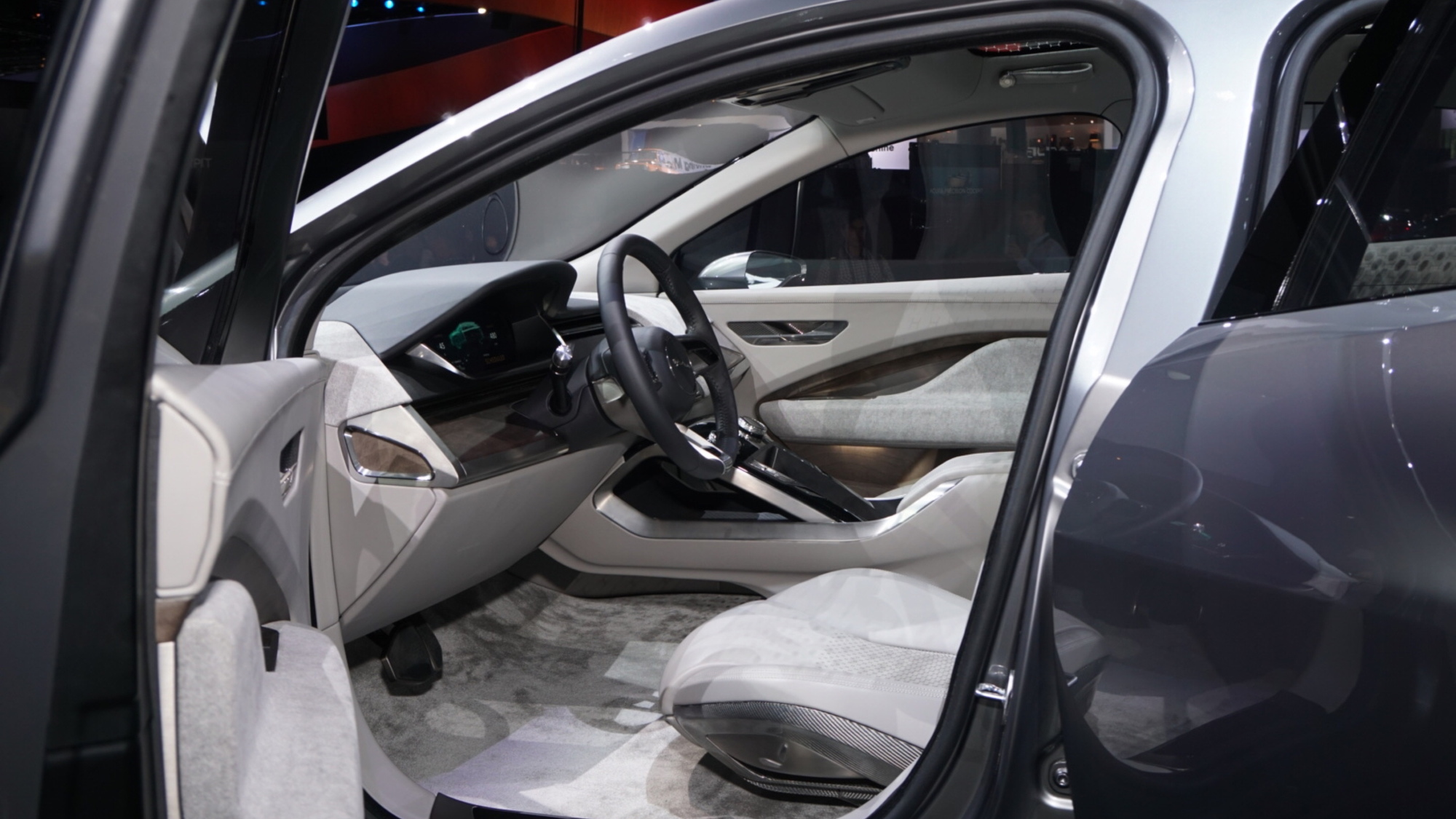 The British luxury brand Jaguar, far smaller than any of its three German competitors, may be looking to steal a march on all of them.

While Audi revealed a concept version of its forthcoming e-tron all-electric SUV 18 months ago, and Mercedes-Benz followed with its EQ Concept last September, the Jaguar I-Pace concept was the surprise hit of November's Los Angeles auto show.

It received rave reviews for its shape, which successfully blended Jaguar design language with the very different proportions allowed by an all-electric powertrain.

All three vehicles are expected to come to market over the next two years.

But Jaguar is apparently already shooting advertising footage in Monaco of what looks very much like a full production version of the I-Pace (or, at the very least, a concept version mocked up just like one).

A 45-second video from a Facebook post by Agenda-Automobile, the French-language racing site (via Jalopnik), shows what's clearly an I-Pace squealing around the famous hairpin between the Casino and the Fairmont Hotel.

The site has photos of the car covered in camouflage earlier that same night, and we note that it seems to have production door mirrors that were missing from last fall's concept.

The company itself said it would reveal the production version of the Jaguar I-Pace this fall, likely at the Frankfurt or Los Angeles auto shows.

If you see Monaco footage in the inevitable video that accompanies the big, dramatic unveiling, now you know when it was shot.

Last fall, the I-Pace team said that the concept car was fairly close to the production vehicle.

The electric luxury SUV will have a combined 400 horsepower from front and rear electric motors, 4-second 0-to-60-mph acceleration, and all-wheel drive.

Its bevy of screens—including a 12-inch instrument cluster and 10-inch touchscreen—will also likely make it to production, and its interior may in fact have been previewed by the one used on the Range Rover Velar launched earlier this year.