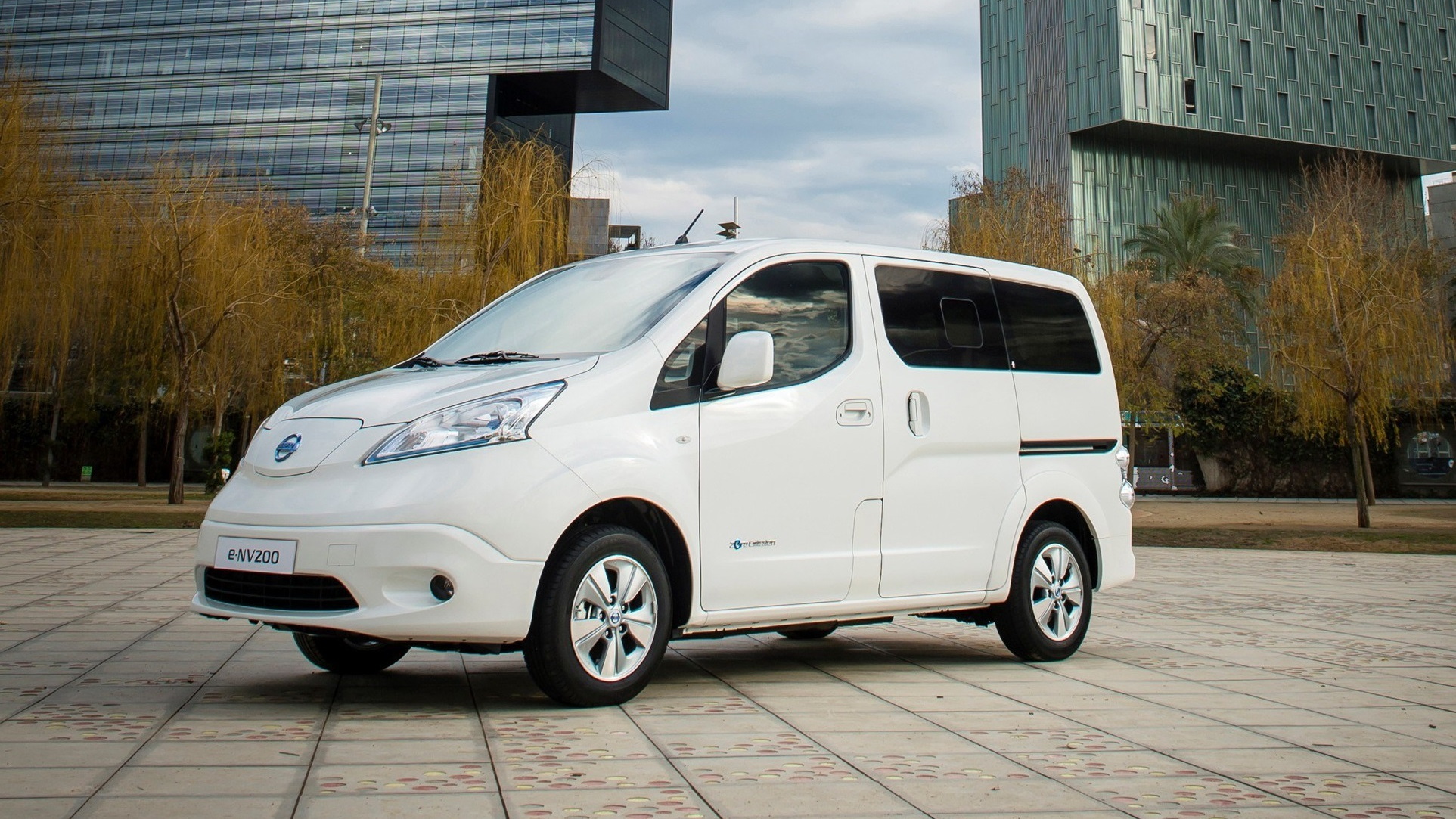 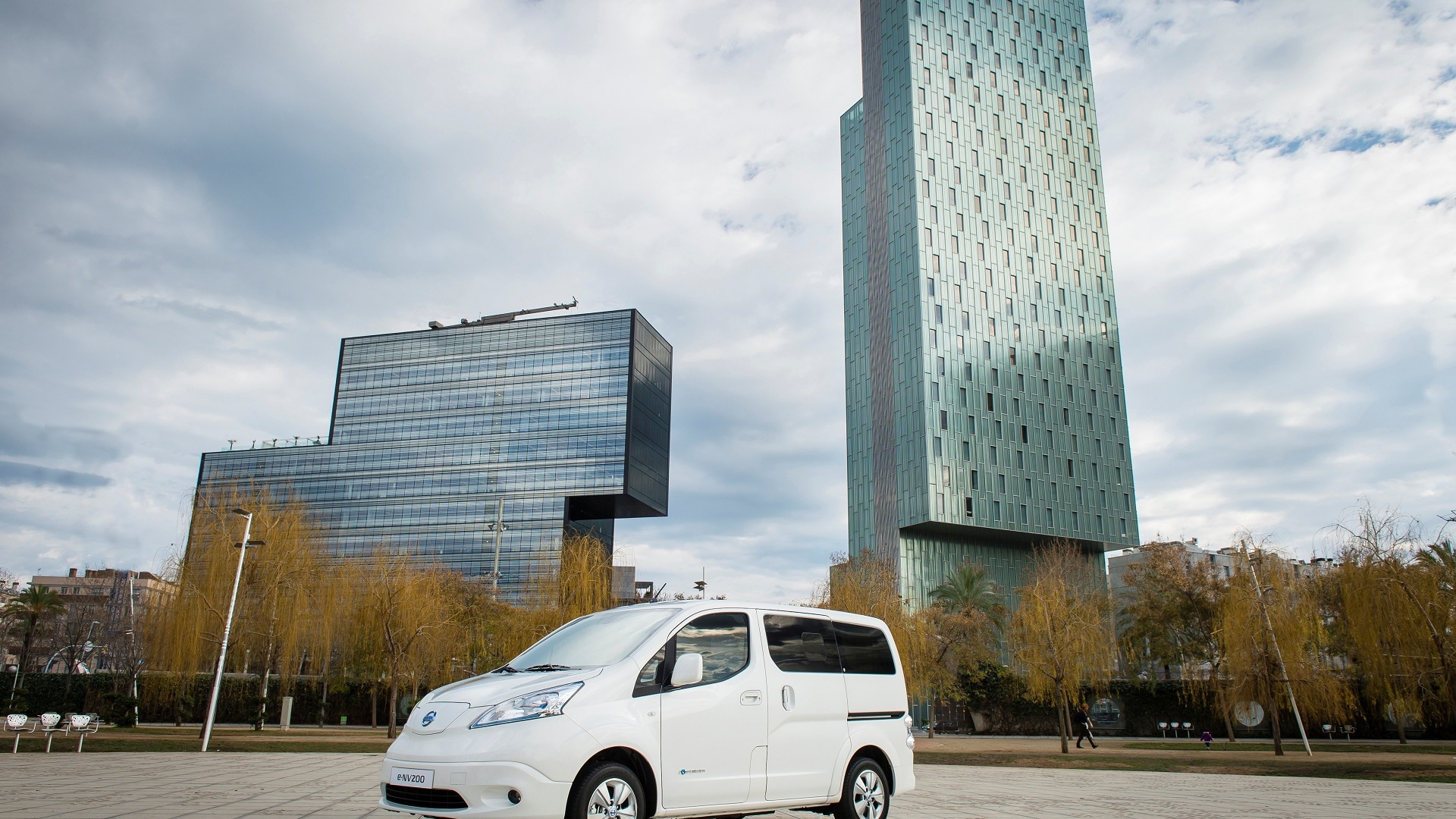 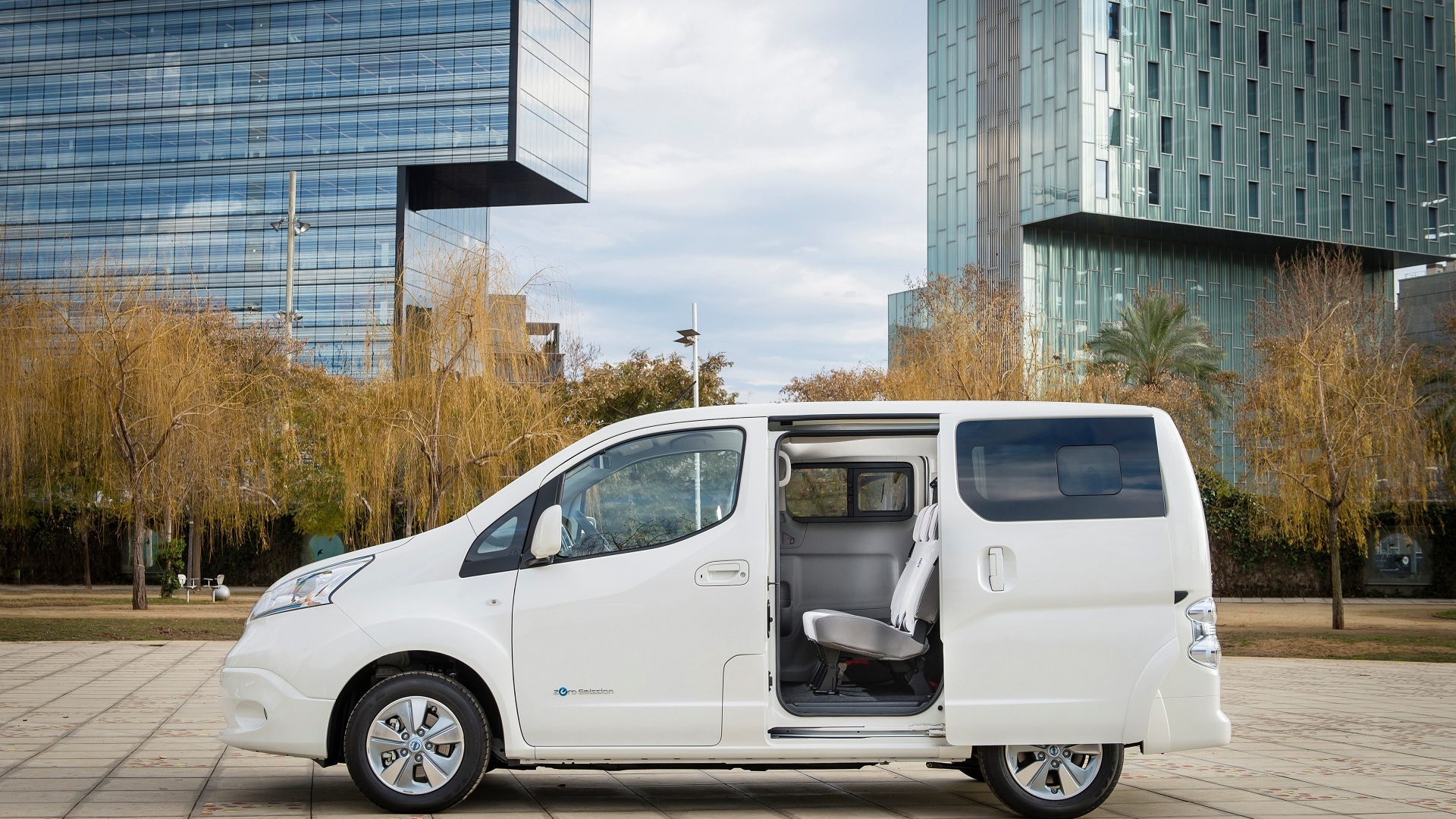 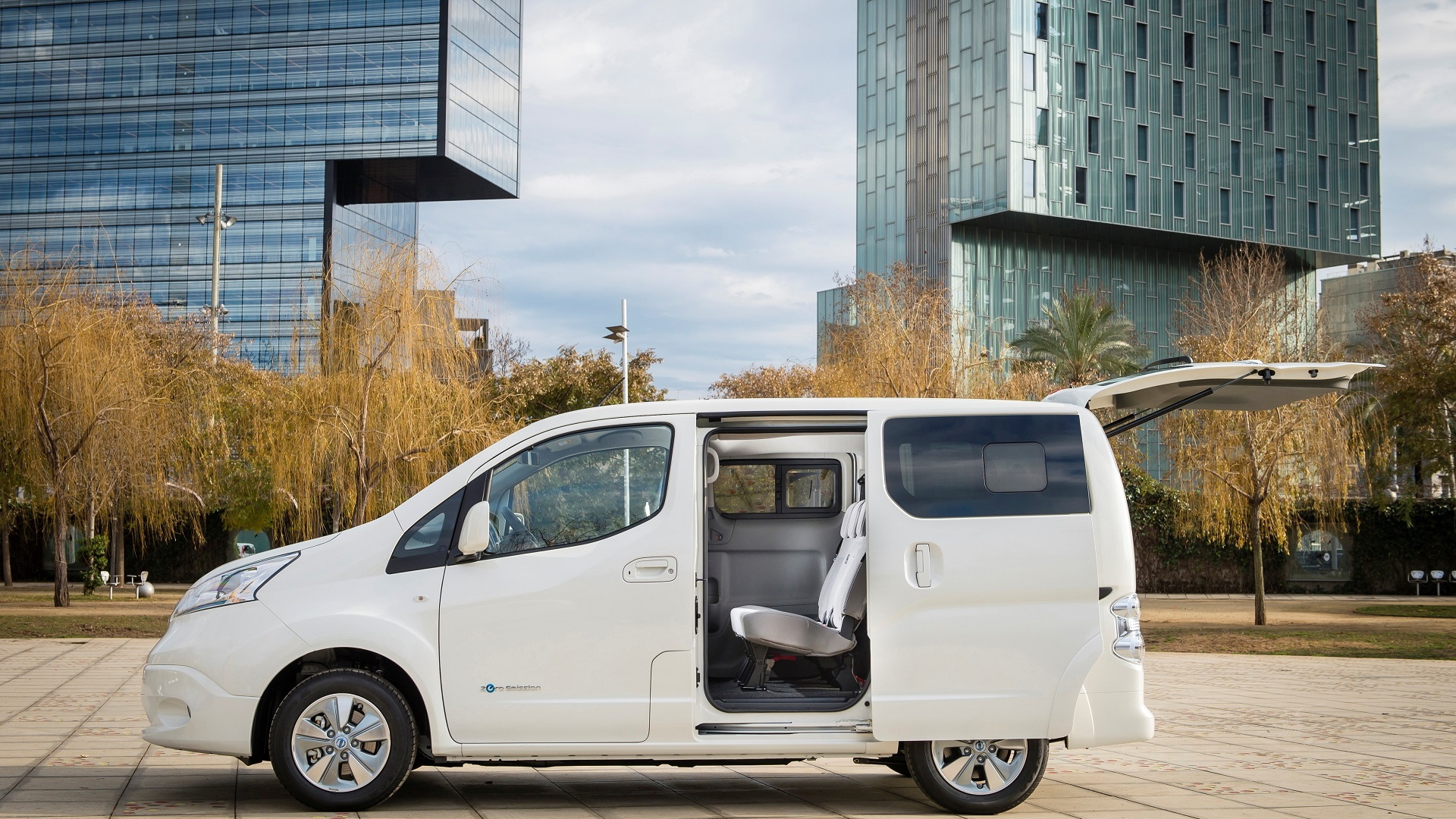 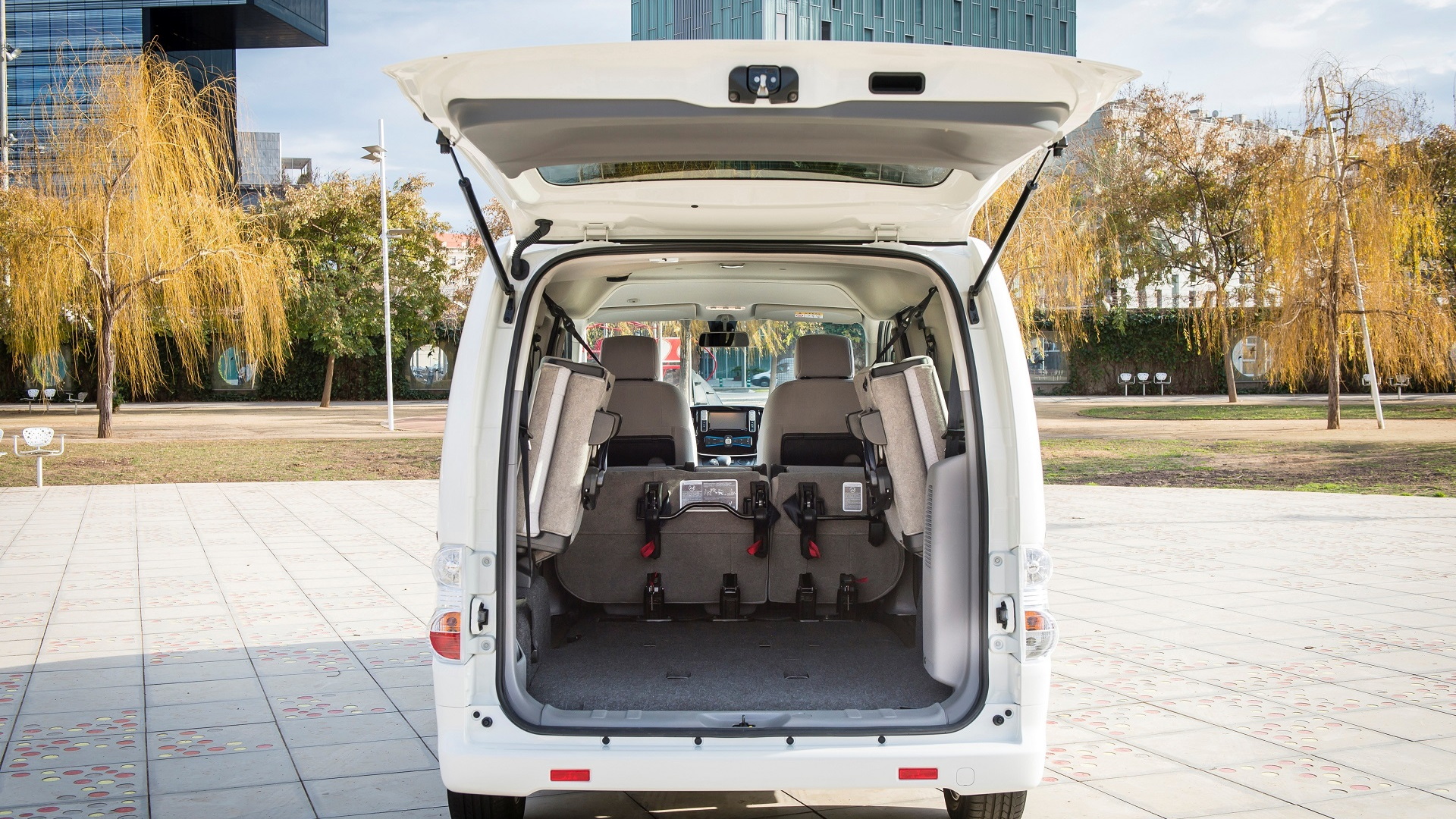 While U.S. buyers eagerly await the arrival of the 2018 Nissan Leaf electric car at dealerships early next year, the company has updated another of its electric vehicles as well.

Unfortunately, it's one that the company has no current plans to sell in North America.

That's the new longer-range version of the Nissan e-NV200 small delivery van, which has been on sale for several years in Japan and various European countries.

On Monday, Nissan unveiled the updated e-NV200 at its Nissan Futures 3.0 event in Oslo.

The Norwegian capital may have the highest concentration of electric cars of any city in the world, given the strong financial incentives to buy them. Norway expects to end sales of cars with combustion engines by 2025, and appears to be well on its way to that goal.

Europe, meanwhile, is expected to be at the forefront of rapid growth in electric trucks of all sizes and classes over the next decade.

The longer-range Leaf, incidentally, went on sale in Japan this week as well, while U.S. pilot production is now underway at the company's sprawling assembly plant in Smyrna, Tennessee.

The 2018 Leaf, which is considerably more aerodynamic than the upright e-NV200 van, is rated by the EPA at 140 miles from its 40-kwh battery.

"Given the huge impact that business deliveries and collections and professional drivers have on air quality and traffic congestion," said Gareth Dunsmore, Nissan Europe's electric-vehicle director, "helping cut the CO2 emissions they create is a vital part of creating a more sustainable future."

Buyers in numerous European countries will be able to order the longer-range Nissan e-NV200 electric van before the end of this year.

While Nissan has been testing earlier versions of the e-NV200 in the U.S. for a few years now, it has made no moves toward importing it for sale.

Reasons likely include far cheaper gasoline in the U.S., lower sales for small commercial vehicles the size of the NV200, and longer and more unpredictable delivery routes and usage than in European city centers.