The Renault-Nissan Alliance continues to lead all other automakers globally in sales of battery-electric cars.

The Nissan Leaf is the best-selling electric car in history, while the Renault Zoe now leads the European market for cars with plugs.

Nissan says its e-NV200 was the best-selling electric van in Europe in 2016, beating the Renault Kangoo ZE, among others.

It's to some extent similar to the way the Leaf and the Zoe compete for the top spot in European electric-car sales.

A total of 4,319 registrations across 17 European countries allowed the e-NV200 to claim victory in 2016 electric-van sales. 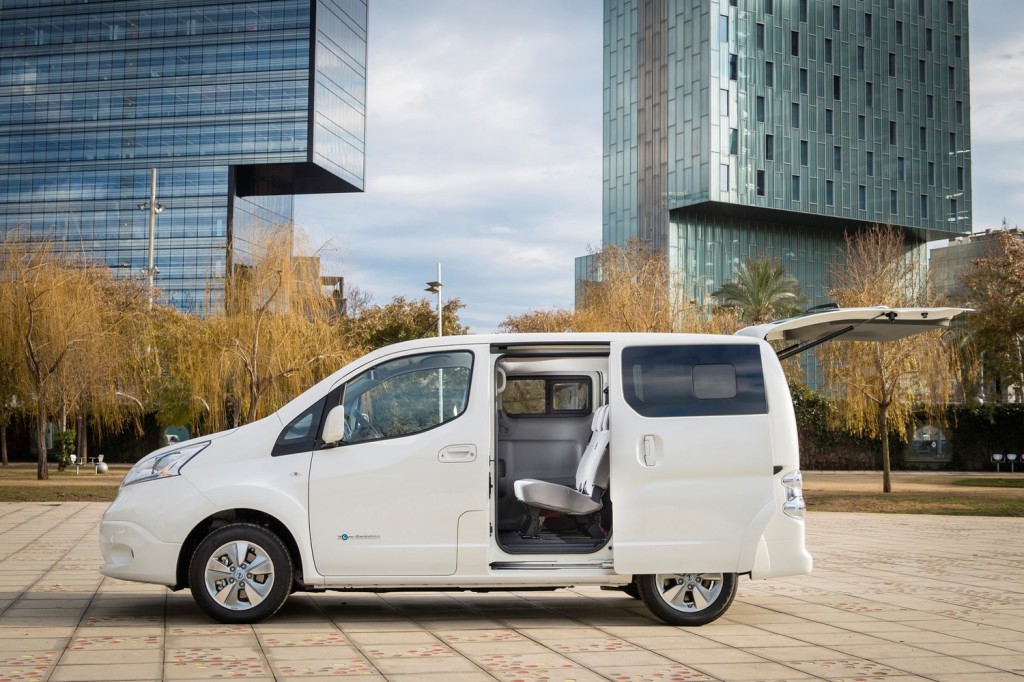 That's a 7-percent increase over 2015, according to Nissan.

It still represents a fairly small fraction of the 94,265 electric vehicles Nissan, Renault, and newly-acquired Mitsubishi sold globally in 2016.

Nissan acquired a controlling stake in Mitsubishi last year after the smaller Japanese automaker was weakened by a fuel-economy cheating scandal in its home market.

The e-NV200 is essentially an NV200 small van with a Leaf powertrain.

While the standard NV200 is sold in the U.S.—and even serves as the basis for New York City's "Taxi of Tomorrow"—the e-NV200 is not available in North America despite years of fleet testing with various companies, including Federal Express.

The electric van has been sold in Japan and Europe for several years, both in a cargo configuration and a passenger version that often sees use as a taxi. 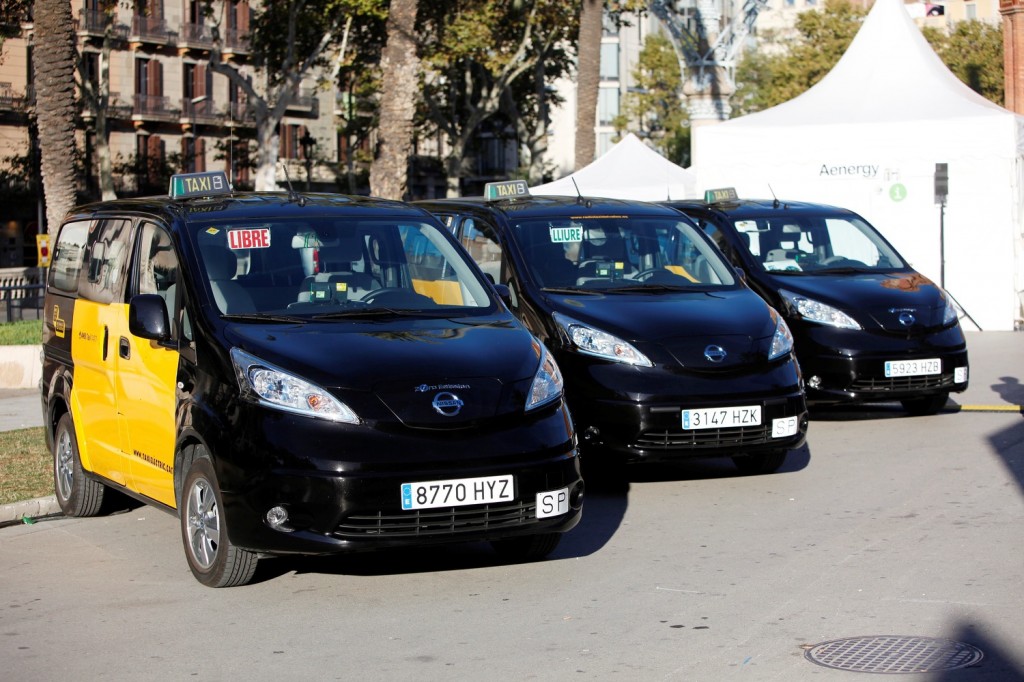 While no major manufacturer currently offers electric vans in the U.S., buyers in Europe have multiple choices.

Alongside the Kangoo ZE, Renault recently added a larger Master ZE electric van to its lineup.

Like the e-NV200, both Renault models are electric versions of vans previously sold with internal-combustion powertrains.

Volkswagen also plans to launch an all-electric version of its Crafter commercial van—called the e-Crafter—in Europe this year.