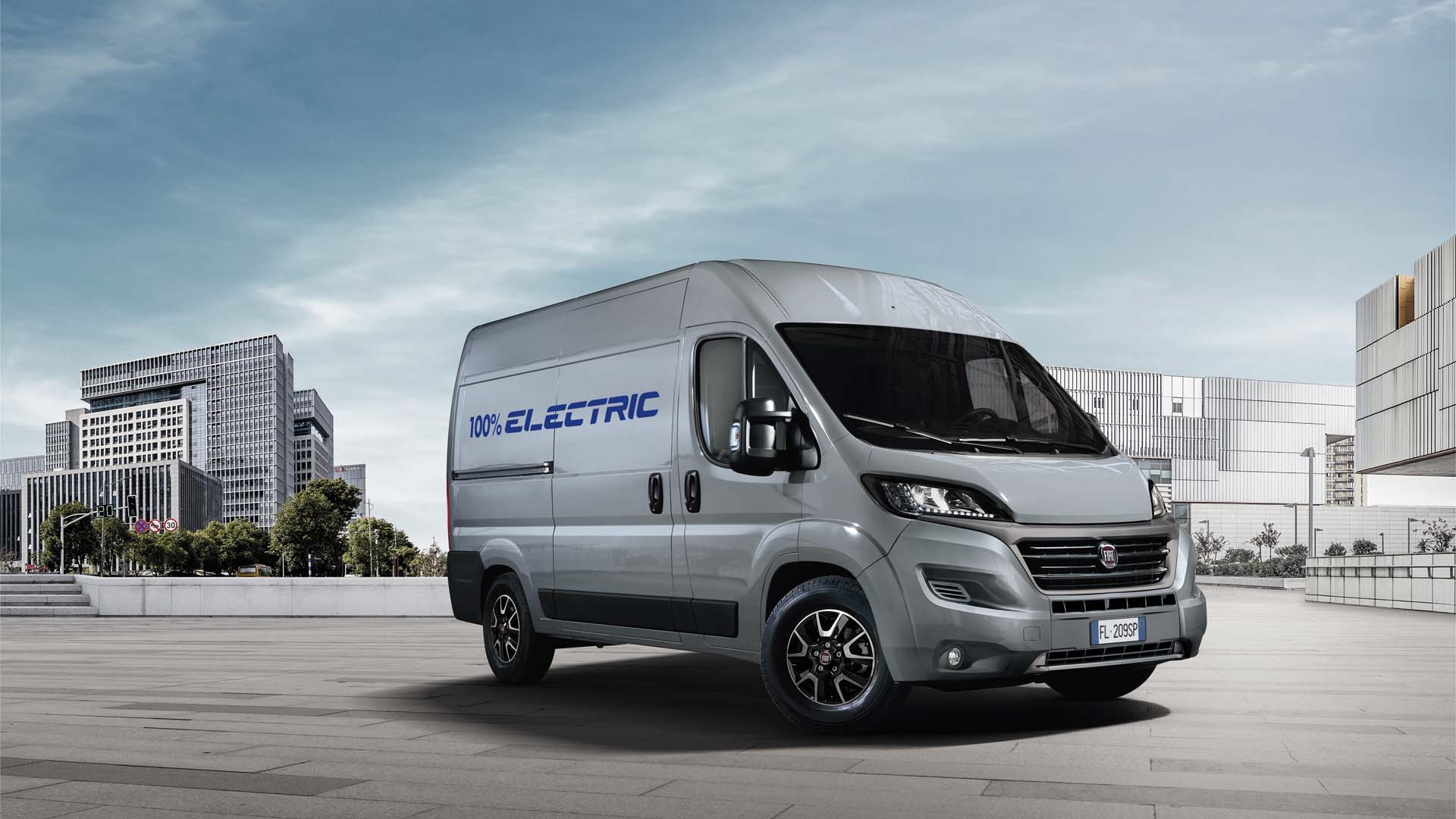 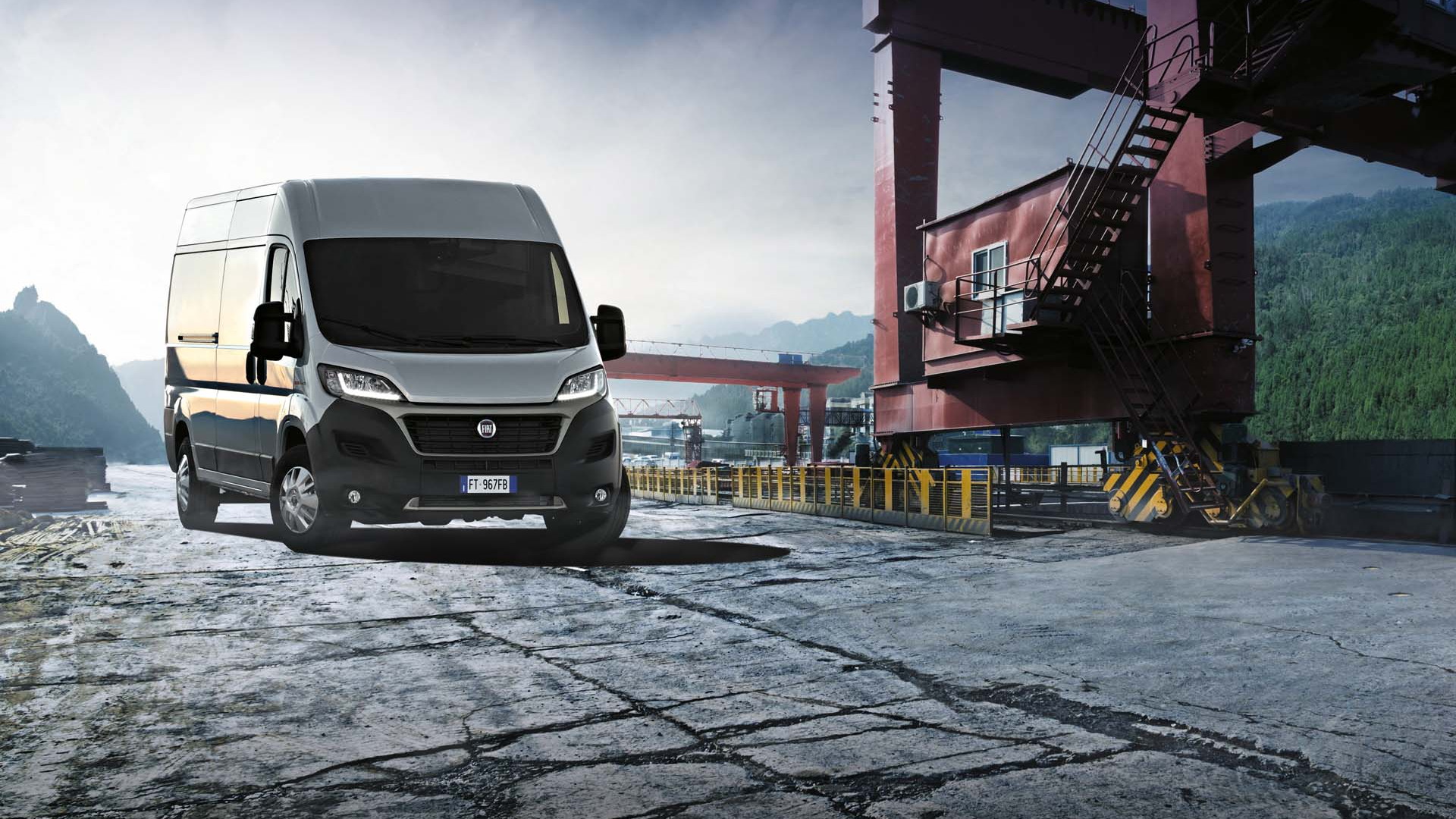 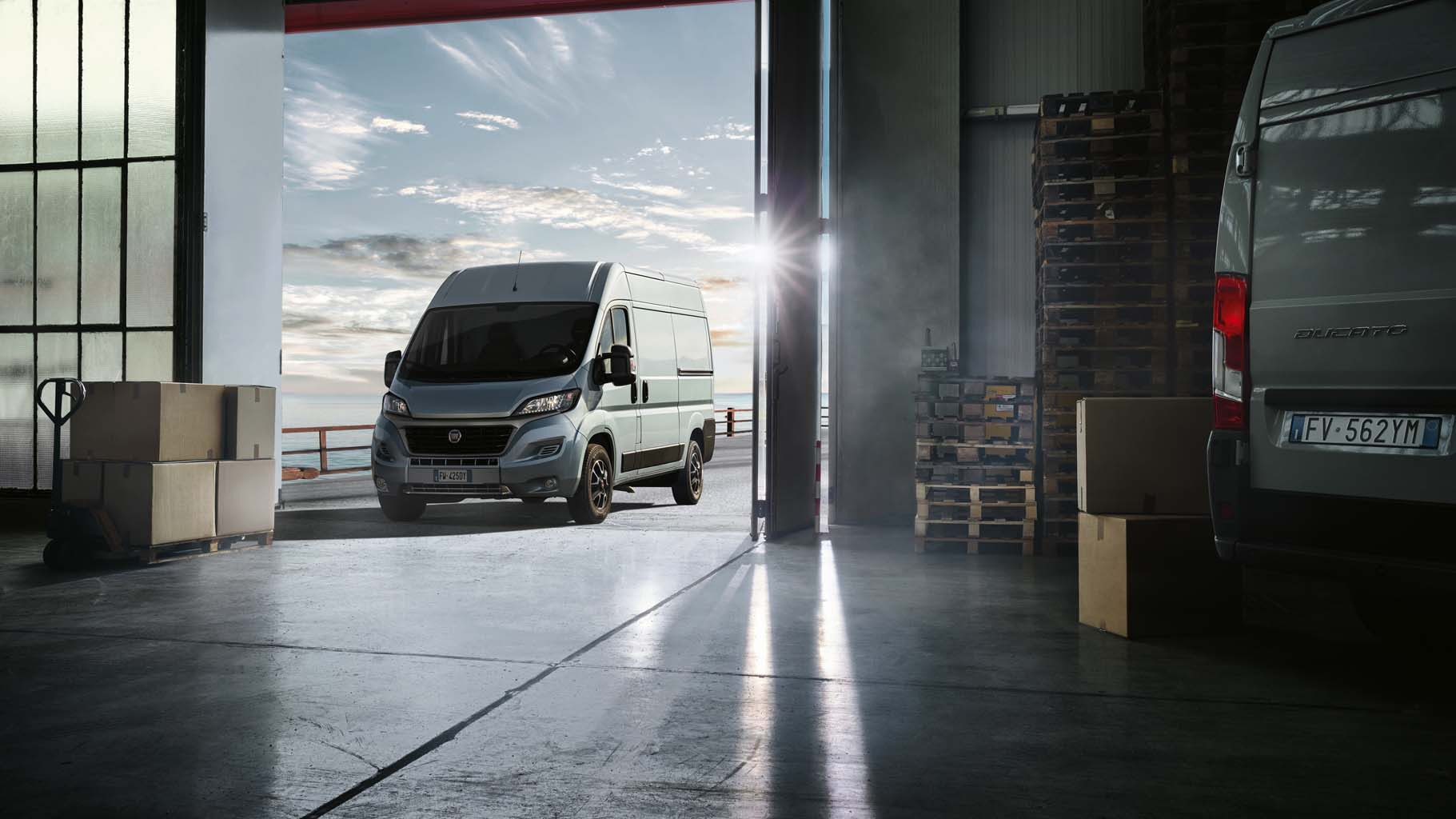 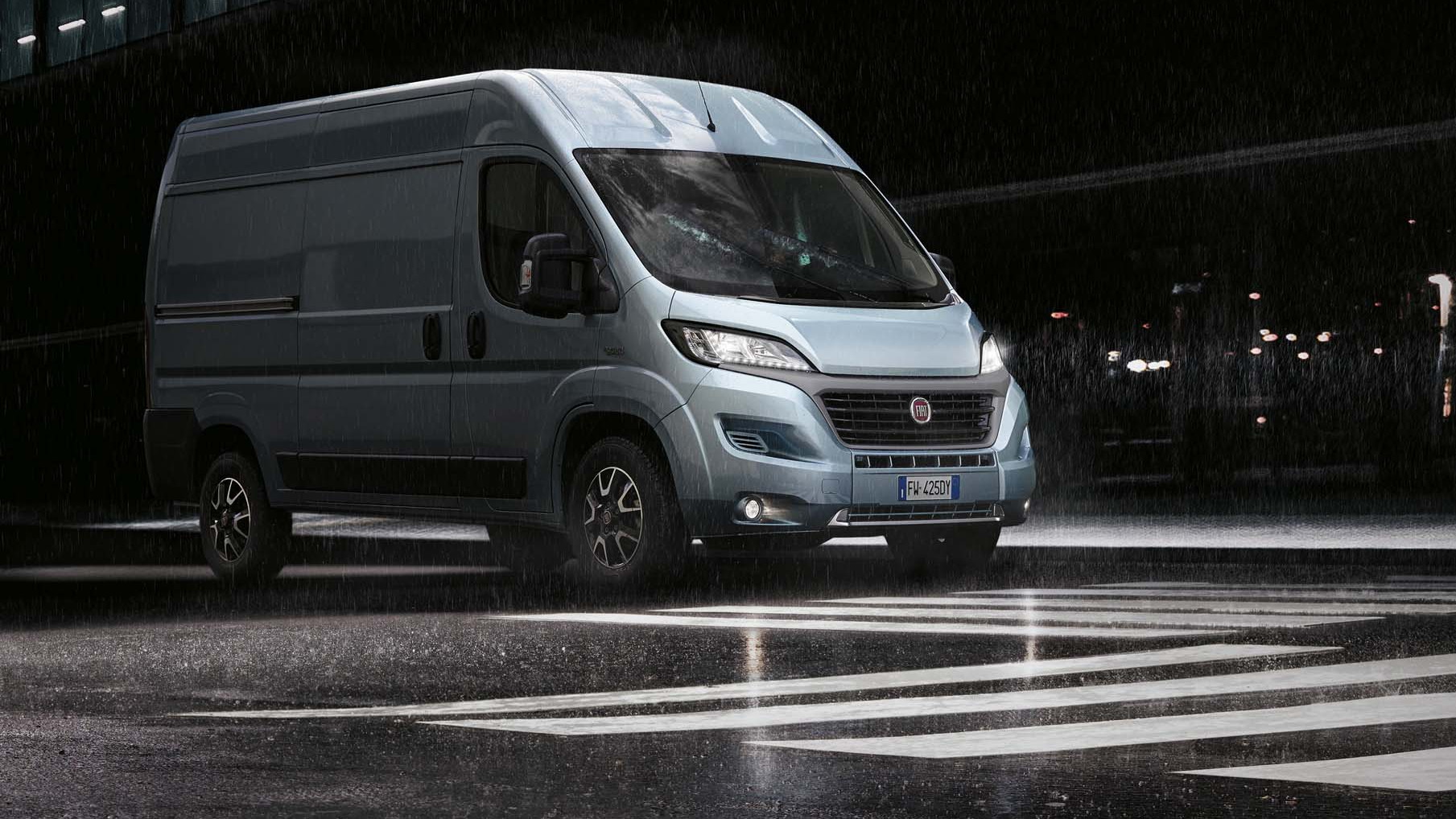 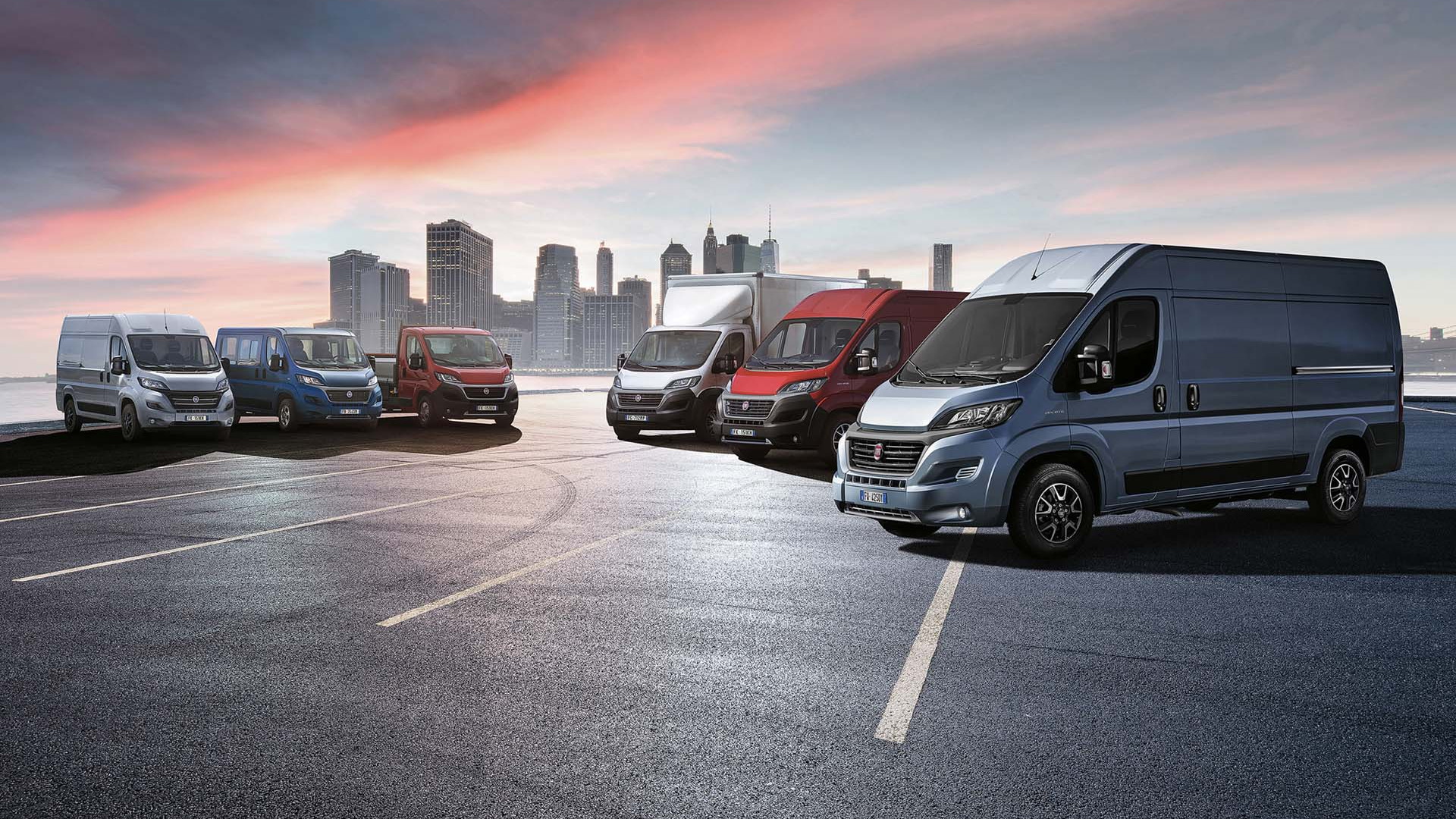 In the U.S., pickups reign supreme for most work detail. Abroad? That duty often falls to slab-sided commercial vans like the Fiat Ducato. In the U.S. the Ducato is offered as the Ram ProMaster, but is largely identical.

Earlier this month, Fiat Professional rolled out its 2020 Ducato van with slight updates inside and out, but the brand offered for the first time an electric powertrain that could make it into wider production soon.

Fiat didn't offer many details about the electric powertrain such as range, power, wheels driven, or batteries, but the automaker said the vans would be available for pre-order soon and would be offered to select buyers first to test and study how owners will use the vans.

A spokesman for Ram didn't immediately comment on whether the vans would be offered in the U.S.

Although hardly sexy, electric commercial vans on the roads would reduce emissions significantly in dense cities. The vans are often used for myriad jobs and constantly run. Any emissions improvements in commercial vehicles can have wide-reaching impact in carbon reductions in cities all over the globe.

Although this is Fiat's first foray into electric vans, they're not alone. For instance, Mercedes-Benz has announced an electric version of its Sprinter van, the eSprinter; Ford has a range-extended version of its Transit Connect commercial van; and Nissan offers in the U.K an electric e-NV200.

That's a boon to businesses across Europe, who have significantly higher running costs for gasoline-powered vehicles than they would with electric vehicles. EVTrader found last year that light-commercial vehicles in Europe cost roughly 23-28 cents per mile to run versus 6-7 cents per mile for an electric van.