The electric car that became the 2017 Chevrolet Bolt EV reset industry norms overnight when it was unveiled as a concept car at the 2015 Detroit auto show.

The most important parts wasn't the car's shape, or its interior space, or hatchback configuration: it was the combination of price (below $40,000 before incentives) and range (200 miles or more).

Today, monthly sales of the 238-mile, $37,500 Bolt EV are growing steadily, and its two main competitors are either still entering production (Tesla Model 3) or about to be launched (2018 Nissan Leaf).

So General Motors under CEO Mary Barra has pulled off a coup of sorts, forcing every volume EV maker to plan for at least one version that achieves 200 miles of range.

But despite its largely rave reviews and owner enthusiasm, the Bolt EV faces some hurdles in the coming years.

We ran them down in conversation with some industry sources, and decided it'd make a good article. 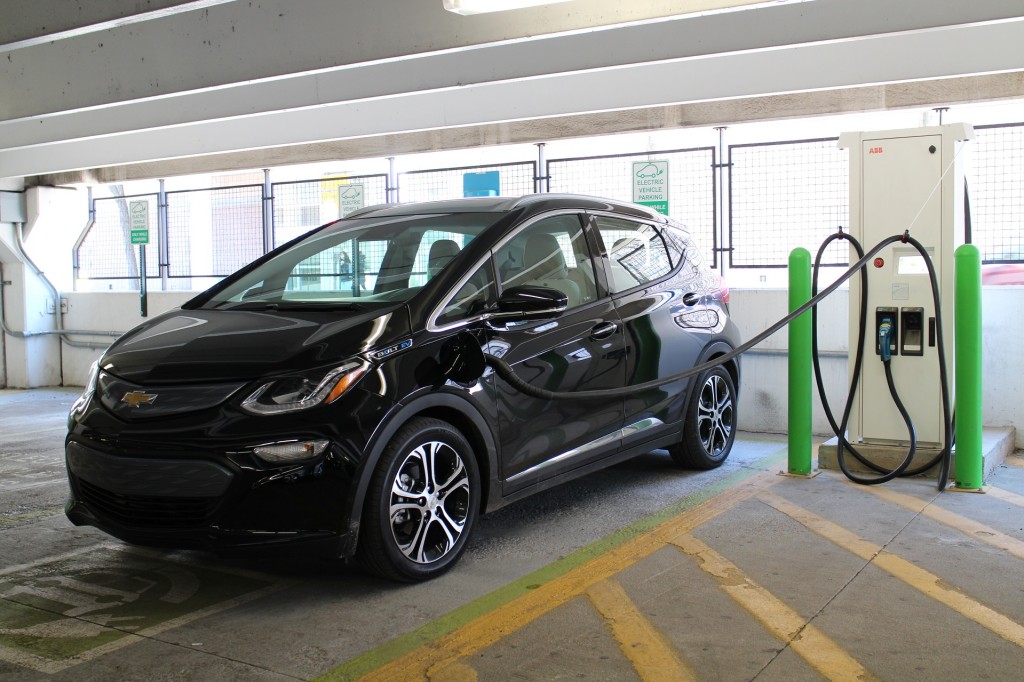 While Tesla built and is now expanding its 135-kilowatt Supercharger network, to the point that most of the lower 48 states are covered for long-distance trips, the Chevy Bolt has no such fast-charging network available.

The CCS protocol it uses is presently limited to 50 kw, and while plans are underway for 150-kw and even 350-kw expansions of the standard, those are still a few years down the road.

Nationwide, CCS charging sites are operated by a variety of network operators whose memberships and access cards are incompatible: roaming remains as elusive as it was five years ago.

And GM has said it has no plans to fund any DC fast-charging stations, unlike BMW, Nissan, Volkswagen and other electric-car sellers.

As Slate pointed out back in April, that represents a major charging infrastructure problem for the Bolt EV. 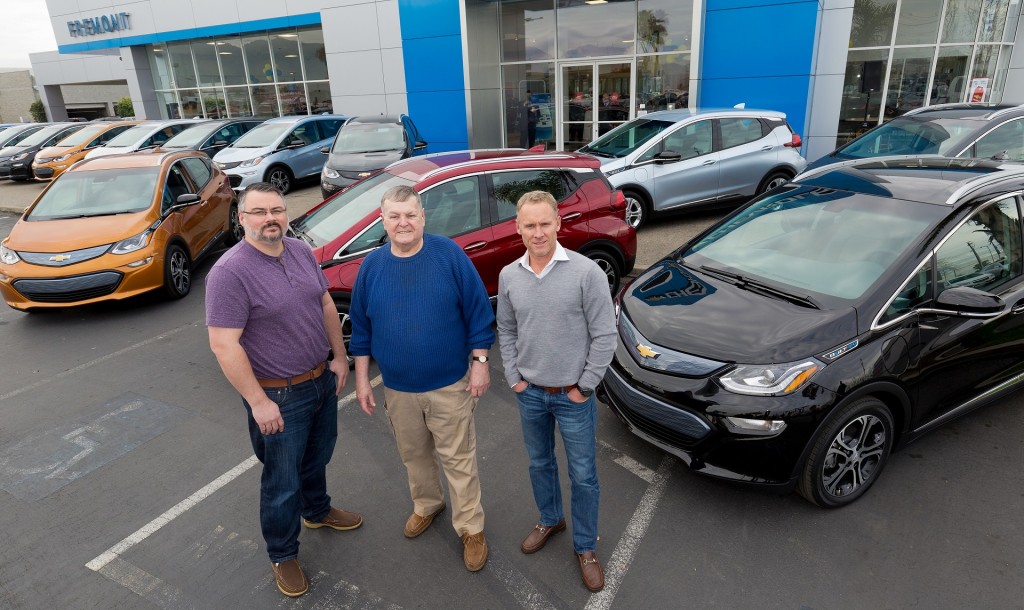 We suspect GM would say it already has a very good electric car for long-distance travel: the plug-in hybrid Chevrolet Volt, with 53 miles of electric range and a gasoline engine for limitless travel (on gasoline).

Chevy has had two generations of the Volt on sale for almost seven years now. That has taught it plenty about the variable experiences electric-car buyers will have at the franchised dealerships it says are a huge asset in selling EVs.

It's now clear that the dealers who do best at selling electric cars have one or more salespeople dedicated to Bolt EVs and Volts, to whom all shoppers are automatically referred when they walk through the doors and ask about the cars.

But while that may work in cities and affluent suburbs, it's likely to be a long time before the rural Chevy dealers for whom half or more of their sales are pickup trucks will show much interest in the Bolt EV.

We hope we're wrong, but we've seen little sign of it so far.

This isn't exclusively a Chevy problem, but while it sporadically calls the Bolt EV a "crossover," meaning a small utility vehicle ... it's nothing of the sort. It's a hatchback. 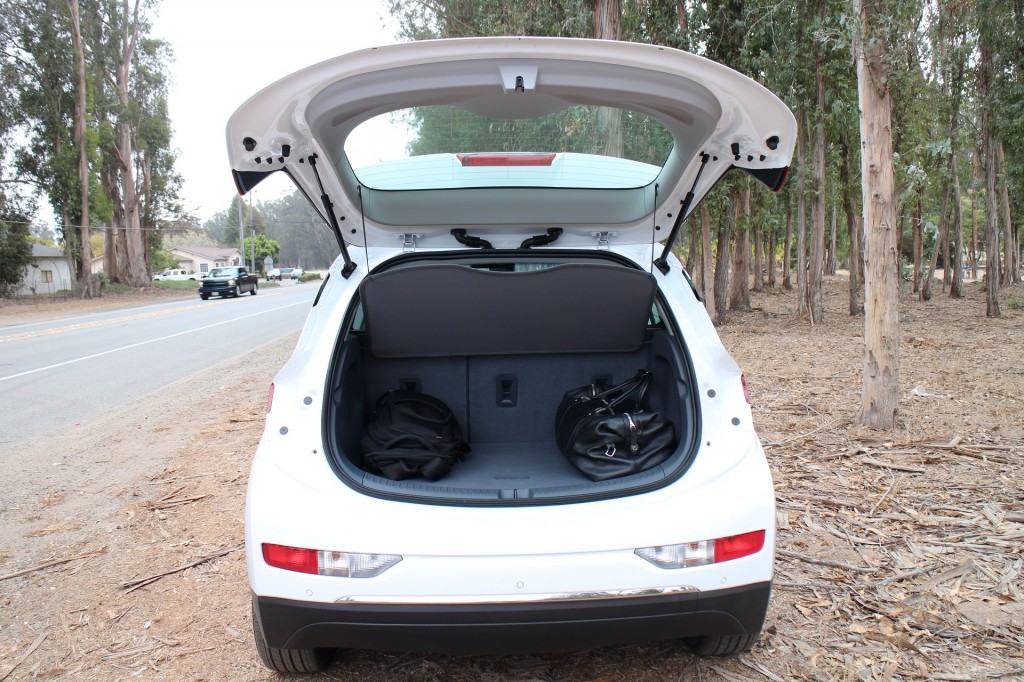 Rumors of one or more GM brands offering a small SUV (which will need all-wheel drive to be taken seriously) continue, and it may be Buick that gets GM's next affordable electric vehicle.

But the market for small, upright, five-door hatchbacks the size of compact car is ebbing in North America, so it may be that the Bolt EV is the right car in the wrong segment.

All of these hurdles can be overcome, but the experiences of Bolt EV owners attempting longer-distance travels suggest that the Bolt EV's maker needs to figure out its response to very clear desire for a Tesla-like fast-charging network.