There's a new generation of the BMW 3-Series sport sedan coming next year, and rumors suggest there will be an all-electric version in 2019 or 2020.

If so, there's only one car that it would be targeting: the Tesla Model 3, the 220-mile or 310-mile electric sedan from the Silicon Valley carmaker that says it will be making 5,000 of them a week by the end of this year.

That raises a complex question, though: exactly which cars represent the competition for the Model 3?

Ardent Tesla fans will scoff that there is simply no competition for the Model 3. Perhaps that's true for a portion of the 455,000 potential buyers who've put down $1,000, interest-free, to reserve a place in the queue.

But the Tesla Model 3 is nothing less than the car expected to catapult Tesla into the ranks of makers selling hundreds of thousands of cars a year. (It delivered 76,000 last year, globally.)

So once the backlog has been reduced, what are the vehicles likely to be cross-shopped against an all-electric Model 3 sold by a company that still faces legal challenges in delivering cars in some U.S. states? 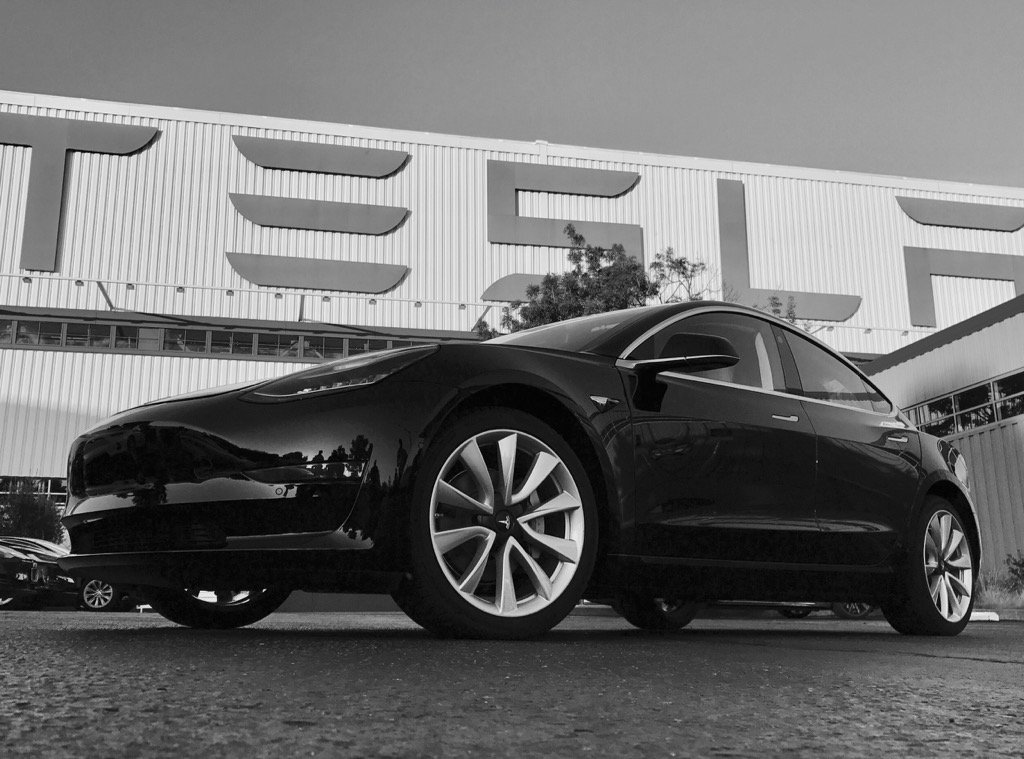 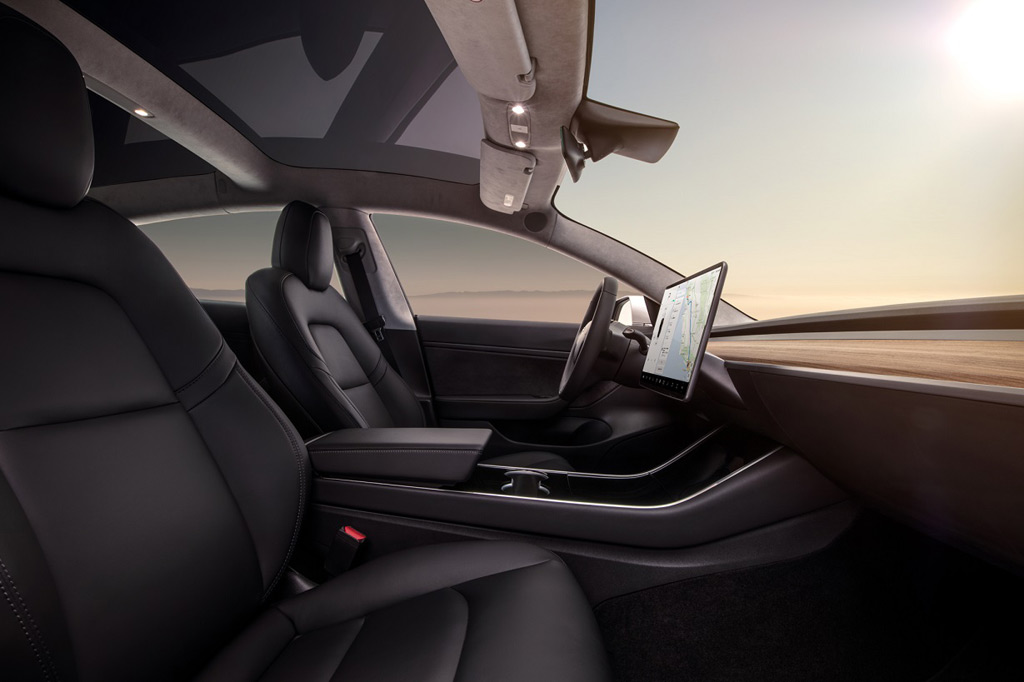 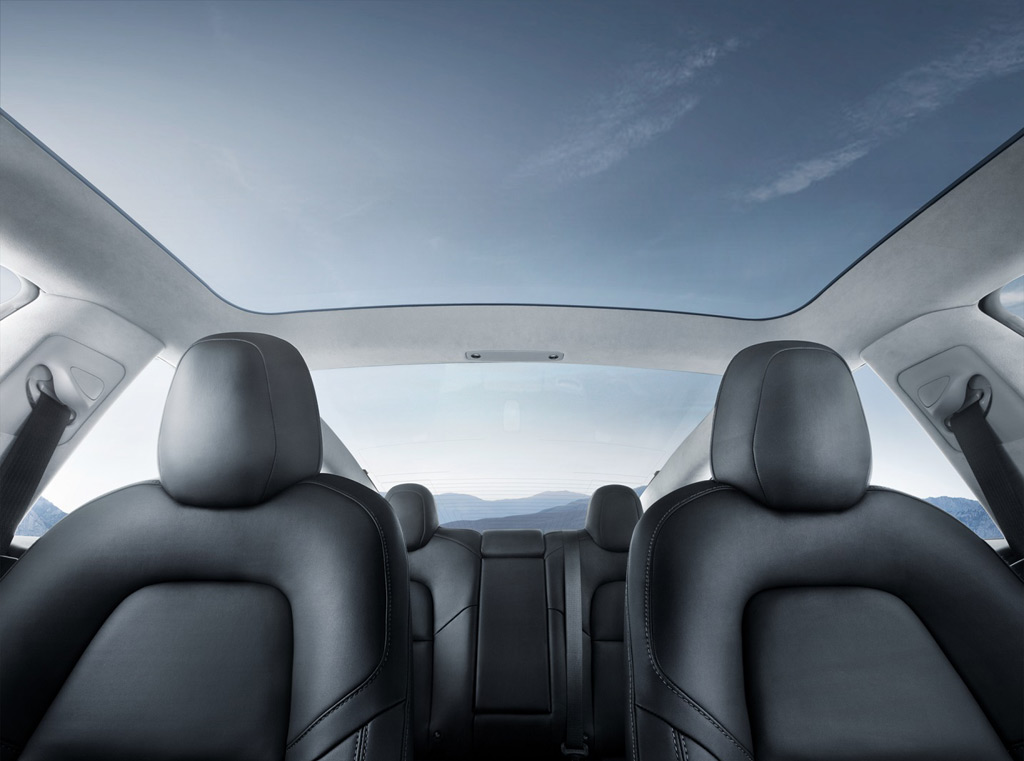 The obvious contenders are the 238-mile Chevrolet Bolt EV and the upcoming second-generation Nissan Leaf, which is expected to offer at least one model with a range of 200 miles or more.

But those are both large compact five-door hatchbacks, with styling and packaging very different from the Model 3, a four-door compact sedan with a trunk.

Tesla will likely be hard-pressed to make money on the Model 3 if it sells a majority of $35,000 versions, however: like most luxury makers, it's the carefully-priced upgrades that make a base vehicle profitable.

A Tesla Model 3 fitted with every option listed today will run to $59,500, and that's before the unspecified cost of all-wheel drive to be offered sometime next year.

In other words, the price of a nicely equipped longer-range Model 3 places it close to the BMW 3-Series, Audi A4, and Mercedes-Benz C-Class sedans.

A recent article in Bloomberg makes this point, noting that sales of smaller German luxury and sport sedans have fallen substantially—but that Model 3 pricing is essentially identical to those vehicles.

Edmunds analyst Jessica Caldwell has suggested the Model 3 is going to be interesting to buyers at higher price points.

"Especially people who live in urban areas and maybe don’t drive as much or take public transport," she observed, "this is a car for even those people ... where maybe the C-Class wasn’t really speaking to them."

While the earliest signups for the Model 3, before the April 2016 launch event, tended to come from highly aware electric-car fans and Tesla owners, the publicity around that event brought numerous new customers onto the waiting list who weren't necessarily Tesla followers. 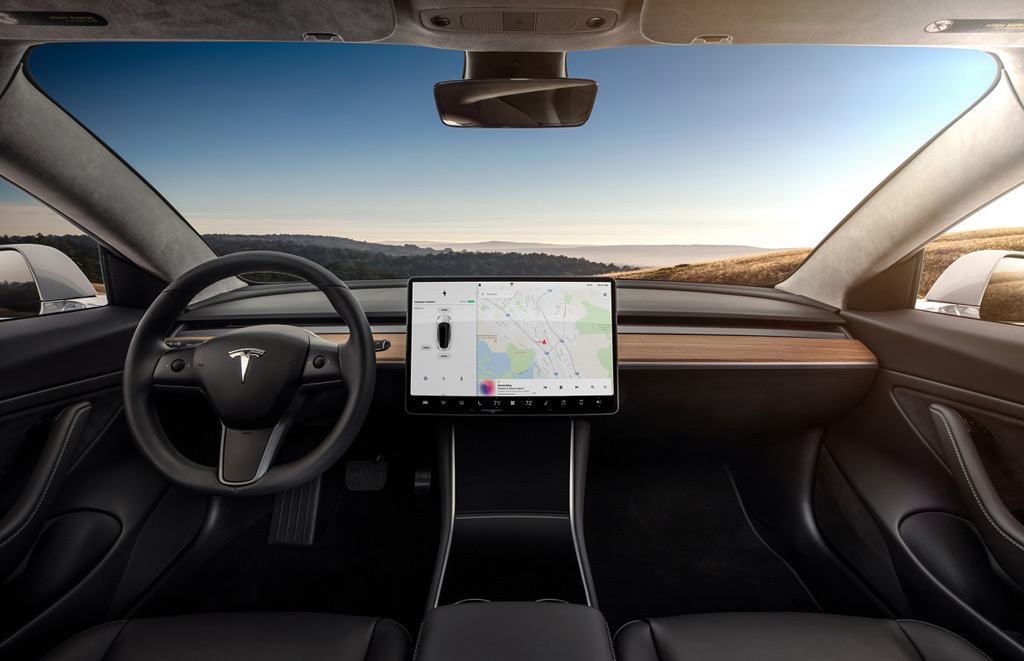 How they react to what industry insiders call the "model walk," or the lineup of increasingly expensive features and options as you move up the model range, will determine the car's ultimate market position and perception.

BMW 3-Series owners are often accustomed to a vehicle with $10,000 or more of optional equipment that makes it into "the nice one" the dealer suggests you'll be happy with.

The profiles and household incomes for buyers of Tesla's pricier models indicate that they're more likely to view Audi, BMW, Mercedes, and perhaps Jaguar and Lexus as preferred brands.

It is likely hoping that Model 3 buyers do the same.