With the 2017 Chevrolet Bolt EV on the market since December and Tesla Model 3 deliveries said to start within a few months, the upcoming 2018 Nissan Leaf is in danger of getting lost in the noise level.

The second generation of Nissan's pioneering electric car will likely be unveiled within the next three months.

But what happens after that?

So far all we've seen is a photo of a 2018 Leaf headlight, released last month, and a few spy shots. If past practice holds, the company will trickle out another teaser image every few weeks.

For the actual launch, one possible scenario comes to us from a Nissan Leaf owner and advocate.

He attributed the following timetable to "well-placed sources" but asked to remain anonymous. 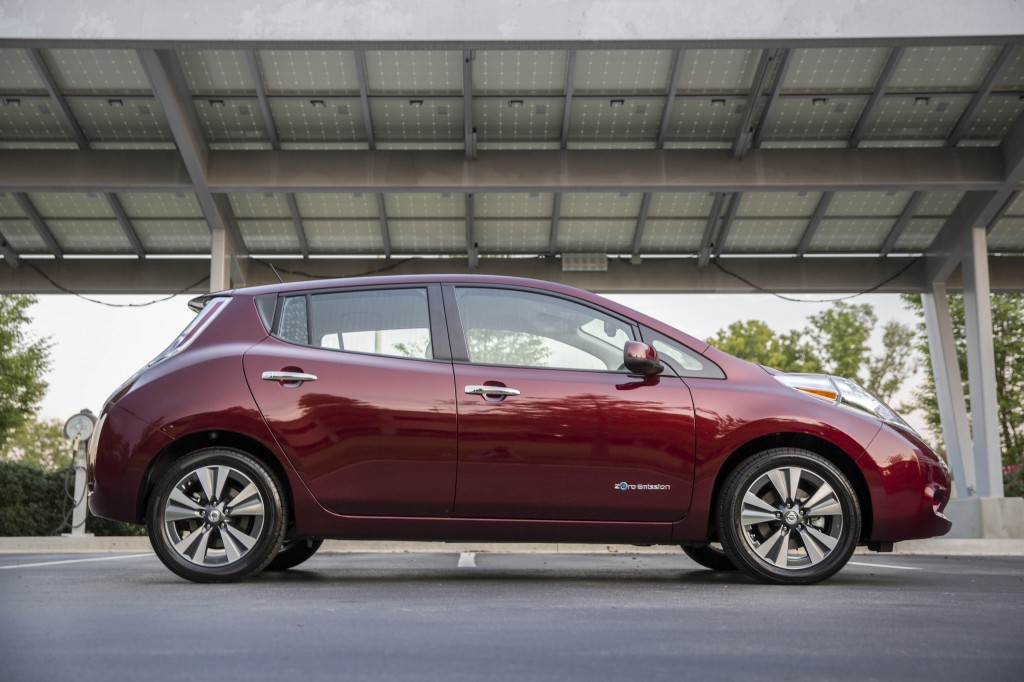 Nissan has taken a very conservative approach with the rollout of the next Leaf, with a global announcement and detailed specs available on September 5th in the U.S. (the 6th in Japan).

That will be accompanied by the ability to price and pre-order a car at that time.

Nissan anticipated it would have unanticipated issues to solve as they got closer to production, and it added time for those things.

This will be a case where under-promising and over-delivering will be appreciated when the time comes.

After the reveal, between September and December a series of hands-on owner test-drive celebrations will happen across the U.S., including the ability to pre-order a car.

Here, first-generation early-adopter owners may finally get the recognition they deserve. 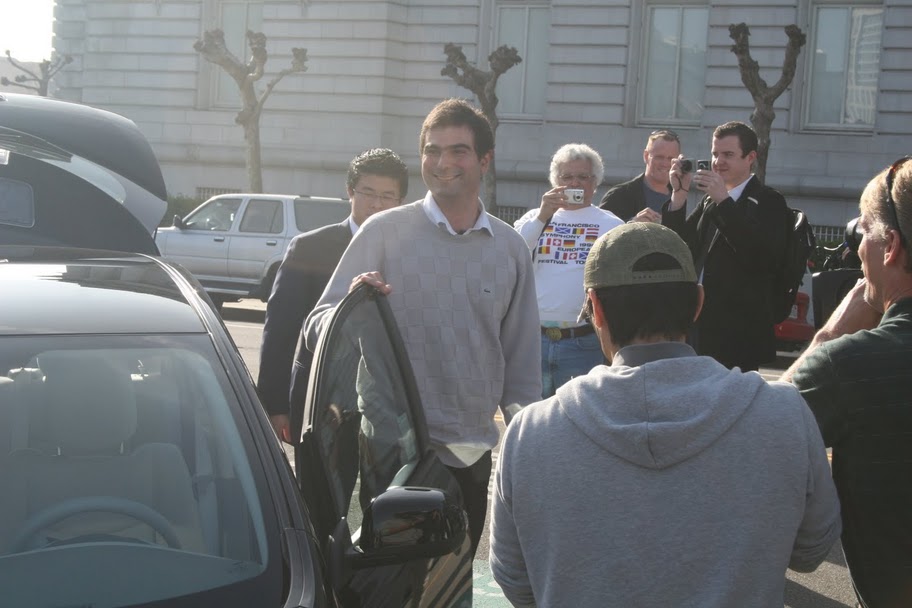 Deliveries will follow the original Leaf rollout, with the first cars going to California by the end of December.

Dealer inventory will be available starting in January, and those who pre-ordered will get their cars.

By March any constraints on supply will have ended, and the car will be available in sufficient quantity at dealers nationally.

CHECK OUT: Lots of ways to get $10K off 2017 Nissan Leaf electric car by end of June

This site rarely publishes unsubstantiated rumors, but in this case, the owner summary from "well-placed sources" fits into other things about the 2018 Leaf rollout that we've heard and observed.

We reached out to Nissan for comment on the scenario above, but the company's Tim Gallagher declined to comment.

Meanwhile, we know only a few things about the 2018 Nissan Leaf: 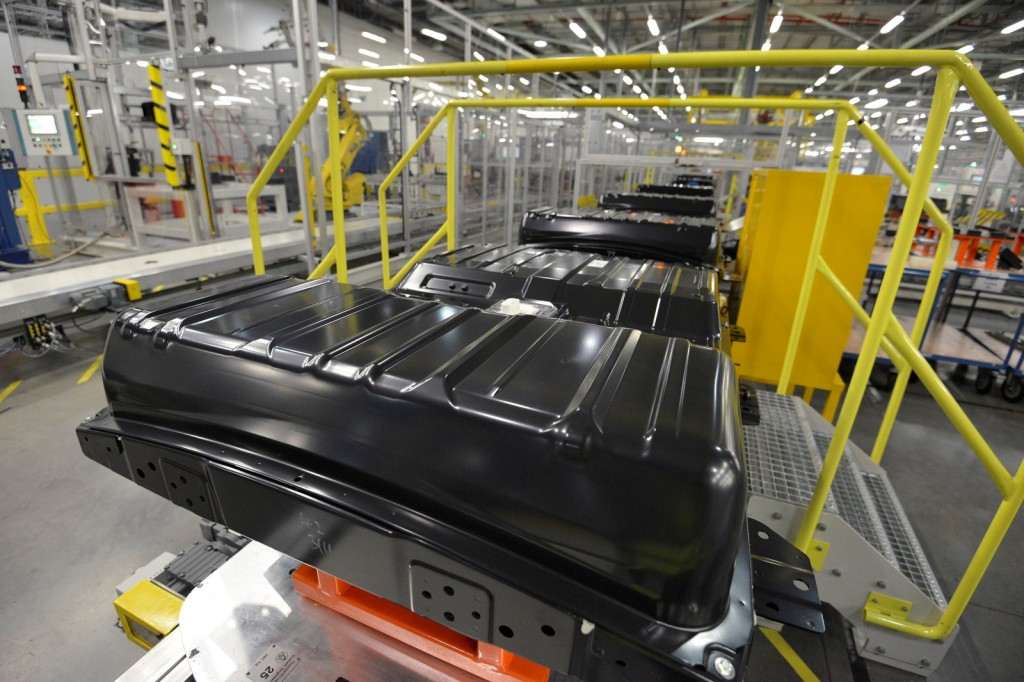