If green cars can reduce emissions, why shouldn't their advertising do the same?

That's the theory behind a series of billboards in relevant California markets that advertise the Toyota Mirai hydrogen fuel-cell sedan.

But these billboards will do more than try to attract the eyes of potential customers stuck in traffic on the highways below their perches.

The 37 billboards in Los Angeles and San Francisco are coated in a material that actually scrubs nitrogen-oxide emissions from the air.

Undertaken in collaboration with Clear Channel Outdoor Americas, the billboard campaign will run from April 3 through May 28.

What Toyota describes as the "catalytic converter of billboards" uses titanium-dioxide-coated vinyl to chemically remove those emissions from the air. 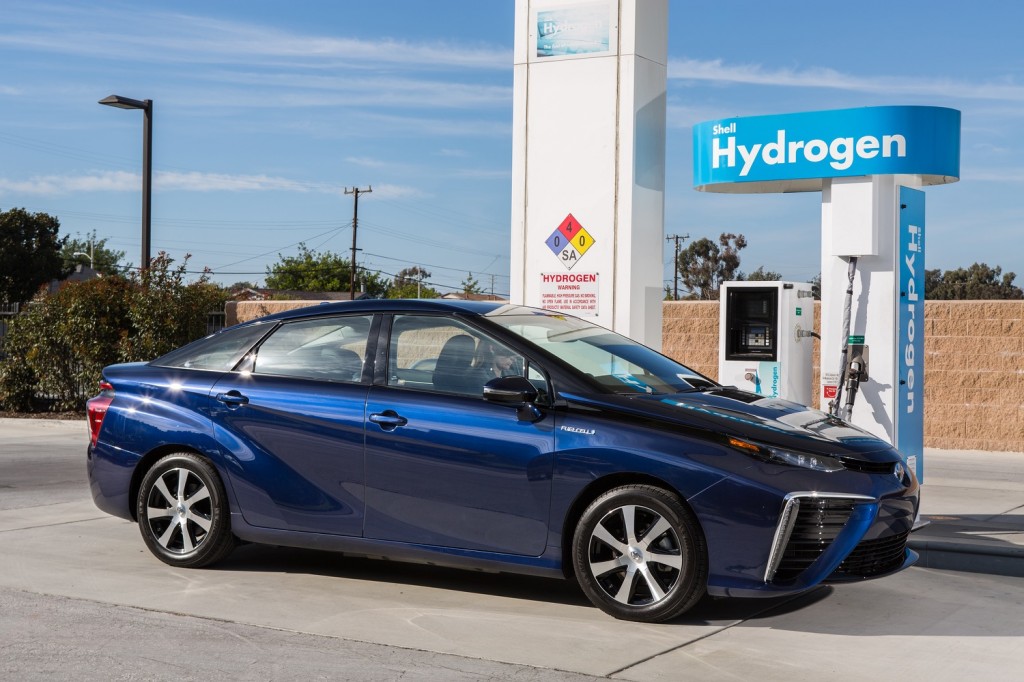 When oxygen reacts with the coating, any NOx in the air is converted to nitrate and separated out.

The billboards will work as long as sufficient light, humidity, airflow, and titanium dioxide are present, according to Toyota.

All 37 billboards will create a total of 24,960 square feet of emissions-scrubbing space, which Toyota claims is enough to neutralize the monthly NOx emissions of 5,285 cars.

Of course, the large flat surfaces will also advertise the Mirai while cleaning the air. 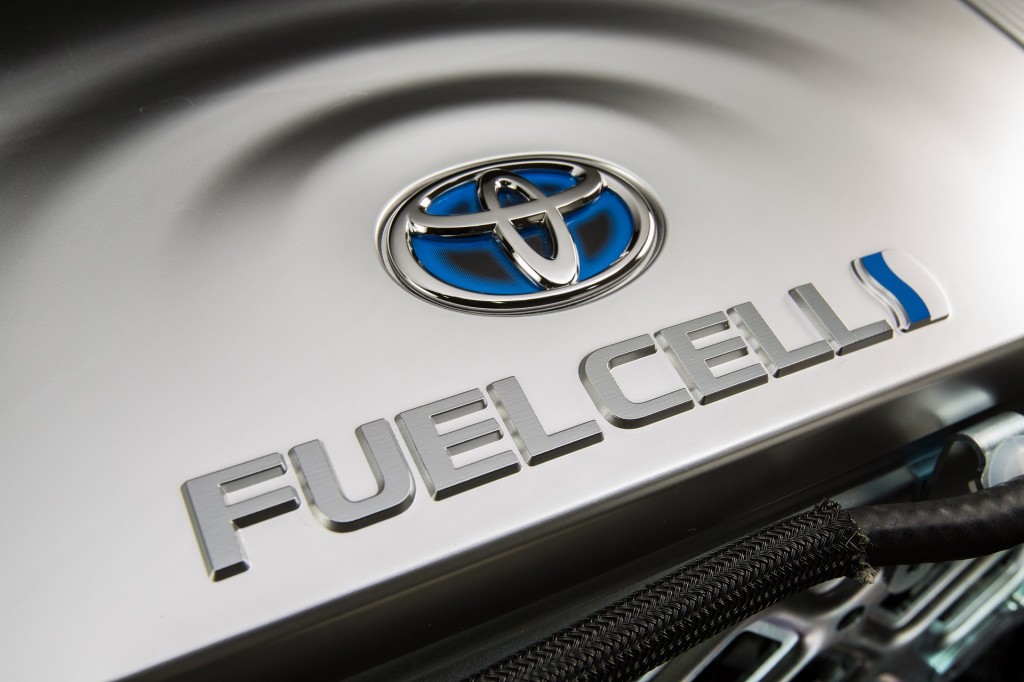 The first Mirai was delivered to a U.S. customer in November 2015, and the car's rollout early last year was hampered by issues with fueling infrastructure, which took longer to get into operation than Toyota anticipated.

While two other makers sell hydrogen-powered cars in California—Hyundai with the Tucson Fuel Cell and Honda with its Clarity Fuel Cell—Toyota primarily views the Mirai as a competitor to battery-electric cars.

The automaker has been one of the most vocal critics of battery-electric cars, claiming issues such as range anxiety and long charging times cannot be overcome.

But Toyota is now apparently ramping up efforts to develop its own mass-market battery-electric car, which is expected to appear by the end of the decade.