It's now abundantly clear that Toyota is changing course when it comes to zero-emission vehicles.

After years of promoting hydrogen fuel cells while shunning and disparaging battery-electric cars, the company now plans to introduce a mass-market electric car by 2020.

The fact that Toyota is reportedly only now assembling the team to develop that car indicates how recent this decision seems to be.

But the company's choice of leader for the team indicates the company is taking electric cars very, very seriously indeed.

Toyota has appointed CEO Akio Toyoda to lead its electric-car division personally, according to a Reuters report. 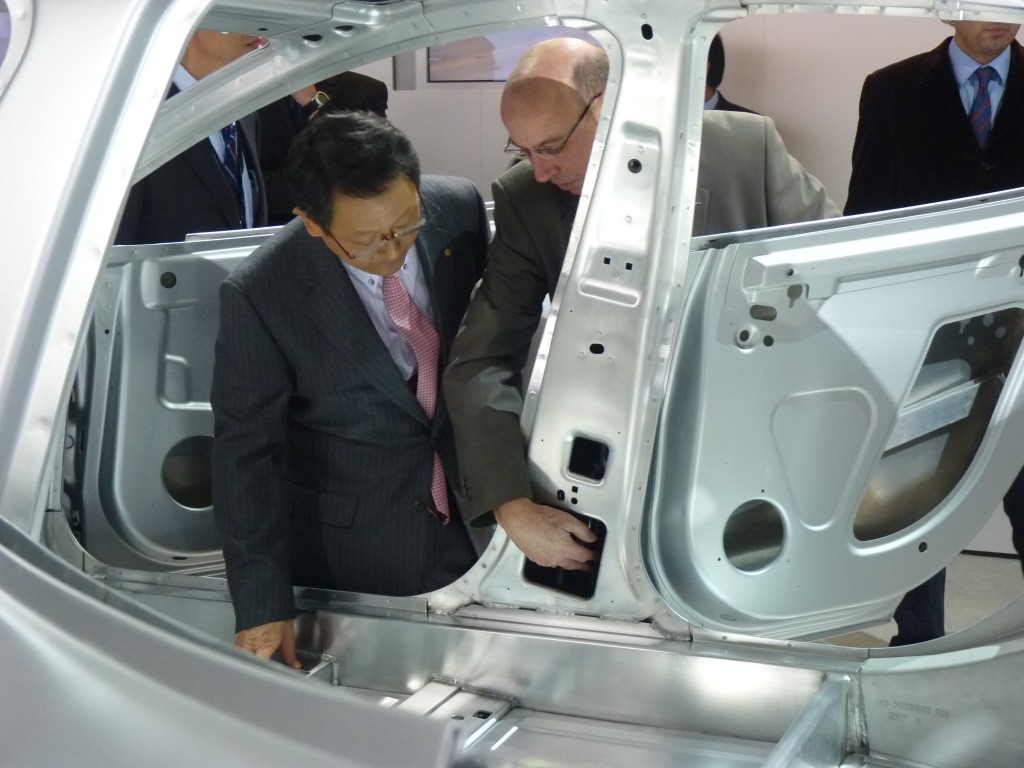 Toyoda has run the company since 2009, and was the main force behind the 2010 deal that saw Toyota sell its New United Motor Manufacturing Inc (NUMMI) plant in Fremont, California, to Tesla Motors.

The RAV4 EV was a "compliance car" built solely to satisfy California's zero-emission vehicle mandate, and was only available in the Golden State during its brief production run.

Tesla CEO Elon Musk even gave Toyoda a Tesla Roadster sports car that year as a thank-you gift—but the two companies appear to have parted ways since then.

In a presentation to Tokyo media last month, Toyota battery researcher Hisao Yamashige called lithium-ion cells a "key technology," and said Toyota would have the capability to develop longer-range battery packs "in a few years." 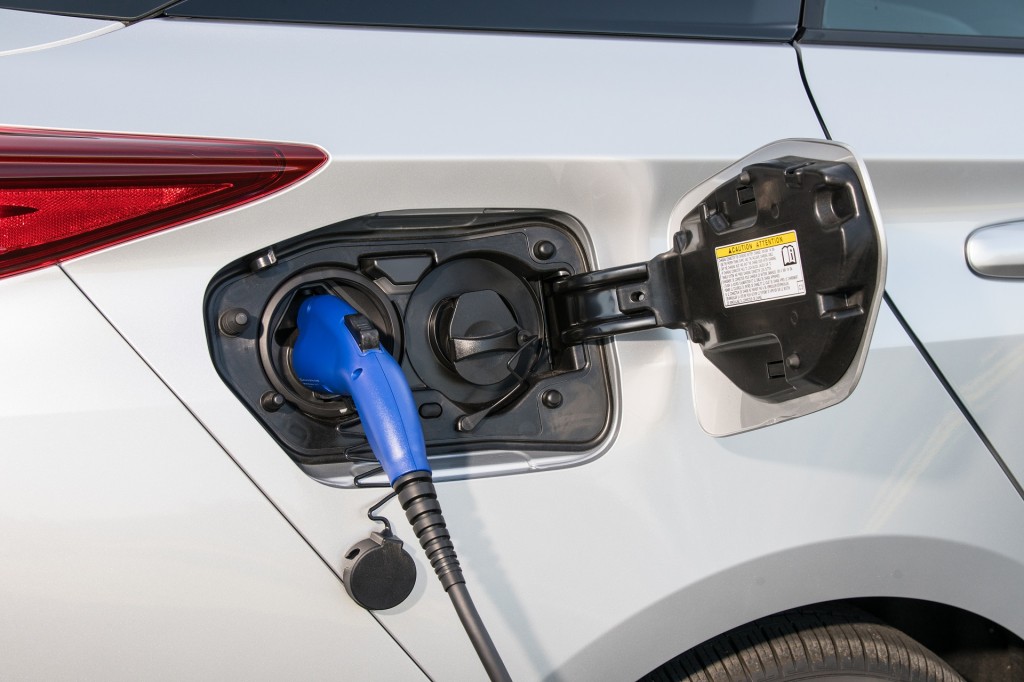 Prior to that, Koji Toyoshima, the chief engineer for the latest Prius—and its Prius Prime plug-in hybrid version—said continued work on lithium-ion cells for hybrids and plug-in hybrids could eventually be applied to electric cars.

Back in June, he also hinted that the Prius Prime plug-in hybrid could possibly form the basis for future battery-electric Toyota models.

That car's 8.8-kilowatt-hour battery pack gives it a rated electric range of 25 miles, and the second-highest energy efficiency rating (133 MPGe) of any car sold in the U.S. this year.

Unusually for a plug-in hybrid, it defaults to run run solely on battery power without letting the engine start up at all while there is still battery capacity left. 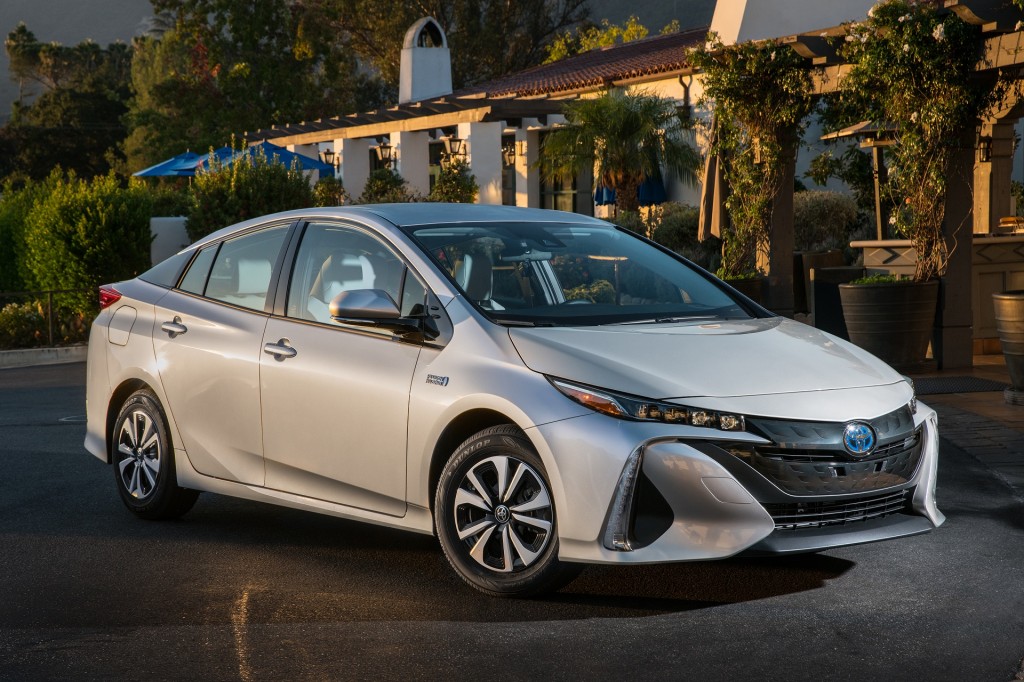 That differs from most other plug-in hybrids, but is similar to the behavior of the Chevrolet Volt (rated 53 miles of electric range), and gives the Prius Prime the feel of an all-electric car for those first 25 or so miles.

Reports so far indicate that Toyota's all-electric car may be a dedicated model, possibly a small SUV.

It is expected to debut in 2020, in time for the Tokyo Olympics, which have long been expected to provide a stage for Olympics sponsor Toyota to show off its latest green vehicles.