This might not seem to be the most convenient moment to restart production of a gaggle of diesel cars.

Nonetheless, BMW is set to start production of its 2017 diesel models.

Production "had been deferred until testing had been completed," Kiehne said.

Reuters reported as far back as August that the 2017 BMW diesel models had received EPA certification, although production is only now starting. 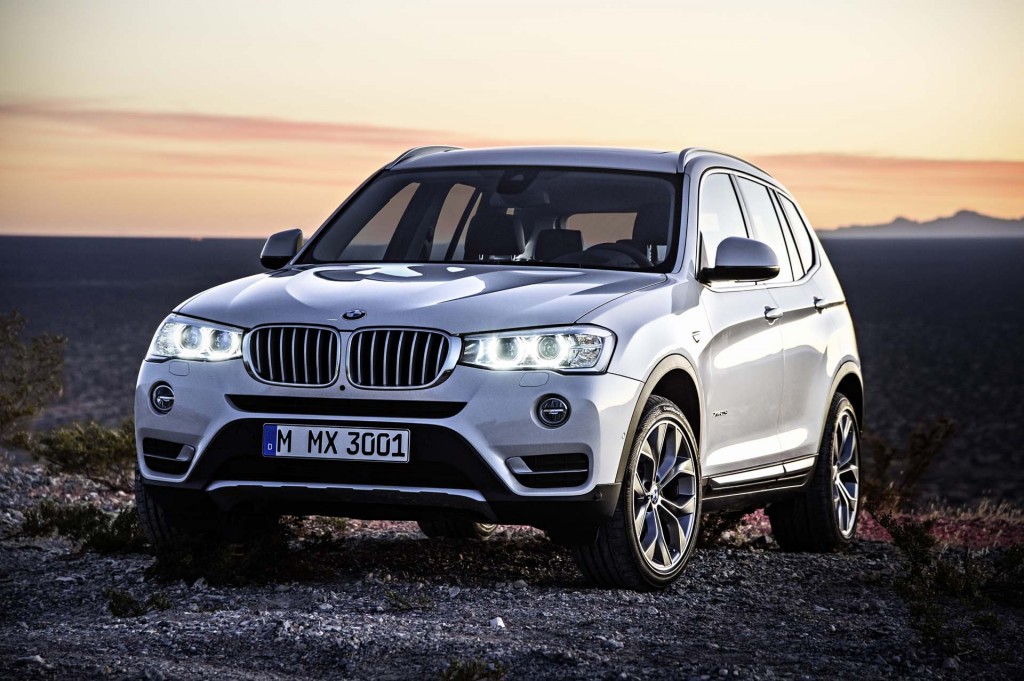 At the time, the news service said that certification was delayed due to more extensive testing by the EPA, and the agency's request for more data from BMW before final approval was given.

The models in question include the 328d sedan and Sports Wagon, as well as the X3 xDrive28d and X5 xDrive35d SUVs.

All three have been available in the U.S. in prior years, but had to go through the process of recertification for the new model year.

ALSO SEE: Diesel: Mercedes asks if it's worth the effort, Audi sticks with it for U.S. (Nov 2016)

Diesels have accounted for as much as 4 percent of BMW's U.S. sales in previous model years, although with cheaper gasoline, current demand remains somewhat unknown.

That's compared to about 25 percent for Volkswagen before the scandal. VW has said it will no longer pursue the U.S. passenger-car diesel market in any volume.

That likely takes one of BMW's main German luxury rivals—Audi—out of the equation as well. 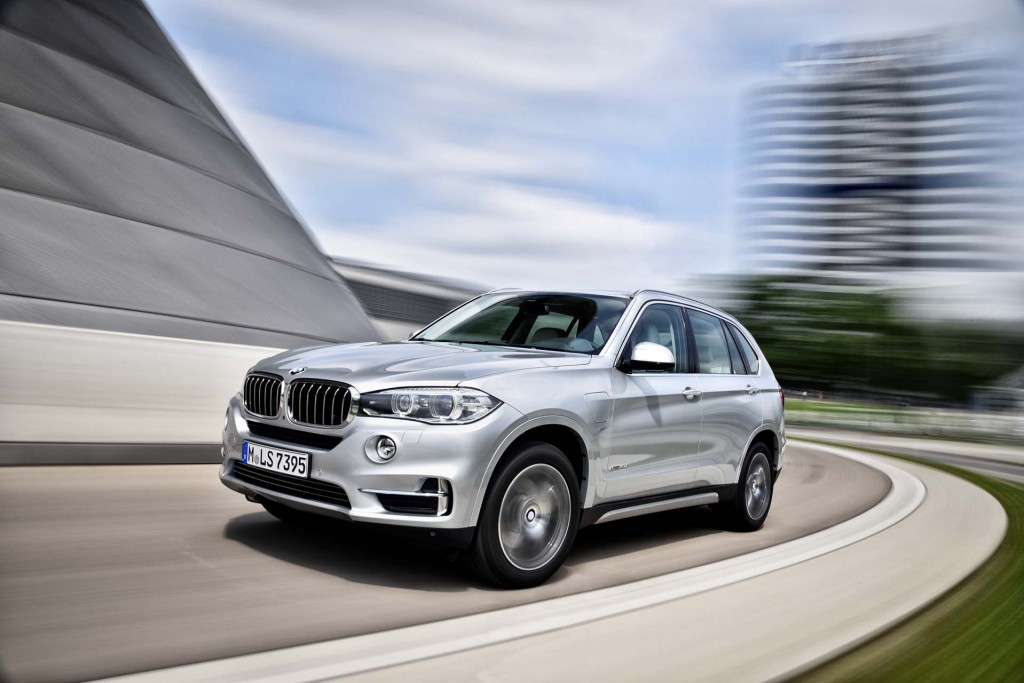 Mercedes-Benz is also mulling over whether to withdraw its diesel vehicles from the U.S. market.

Over the past few months, it scrapped plans to offer a diesel version of the C-Class sedan in the U.S., and has indicated that a complete withdrawal of diesels is a possibility.

But BMW is not the only automaker standing firm with diesels.

It plans to introduce diesel-engine options for the Chevrolet Cruze compact, in both sedan and hatchback versions, and then the latest generation of the Chevy Equinox and GMC Terrain crossover utility vehicles.

Mazda and Ford have also announced diesel options for their CX-5 crossover and F-150 pickup truck, respectively, to launch next year.