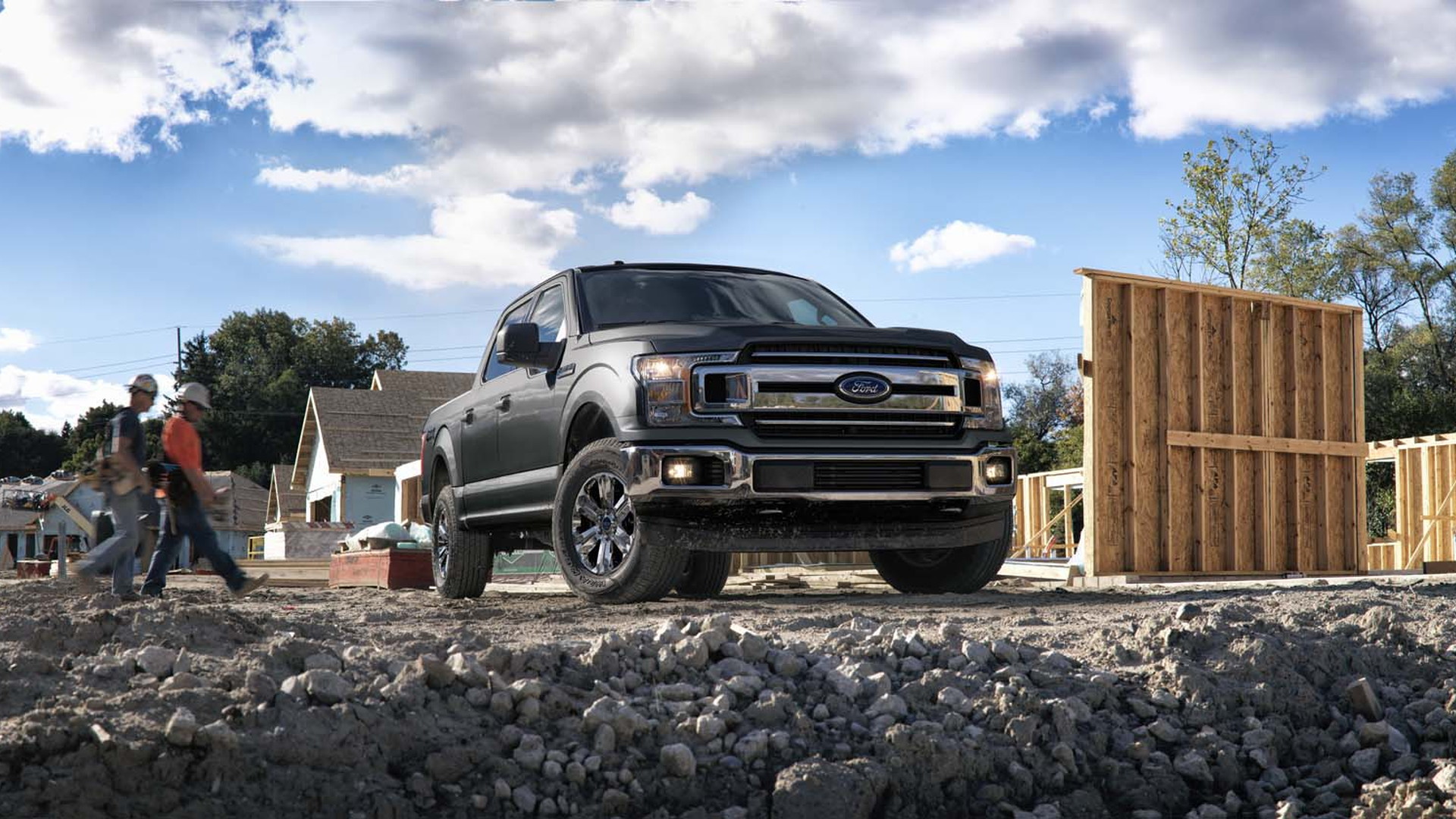 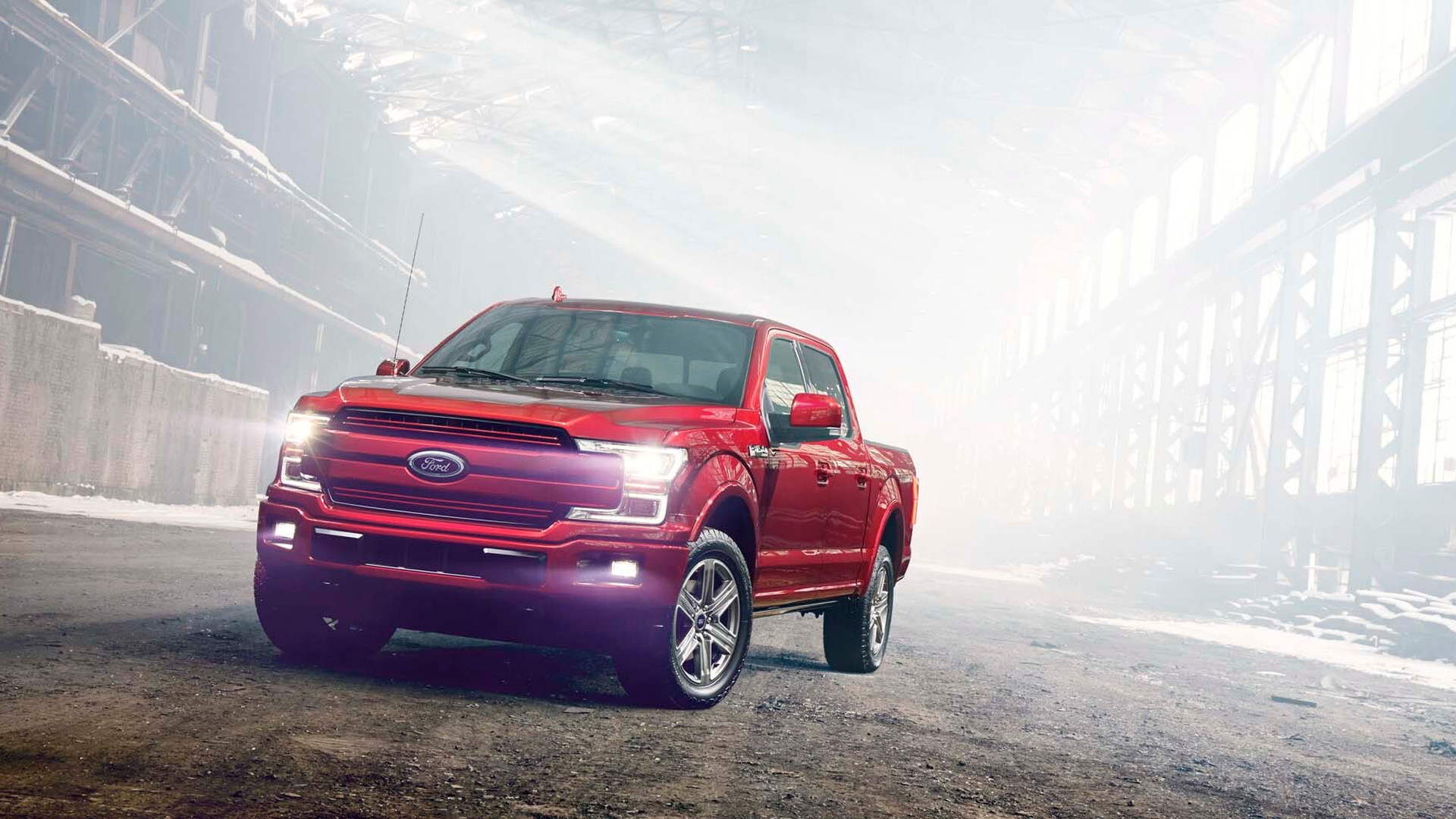 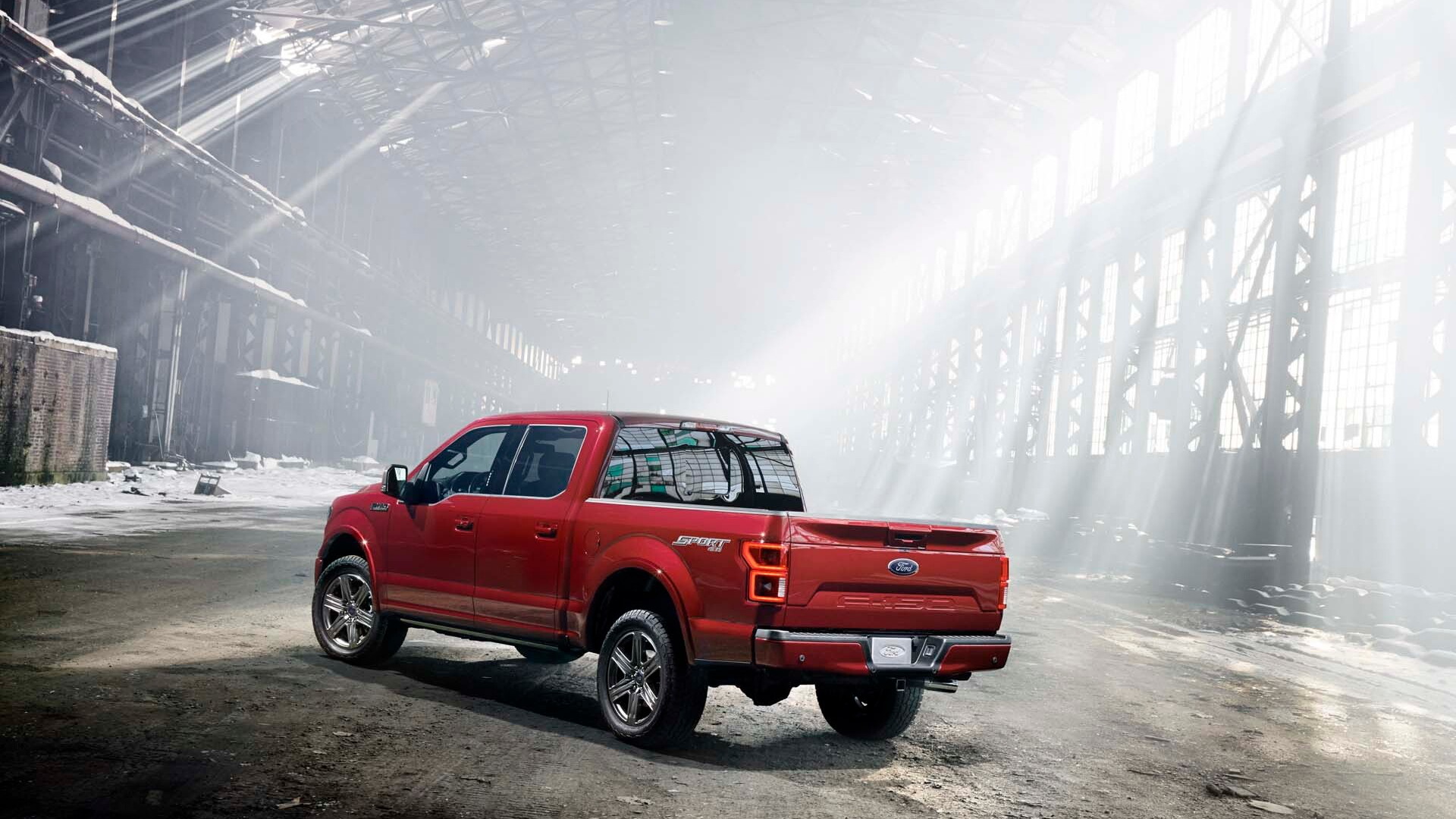 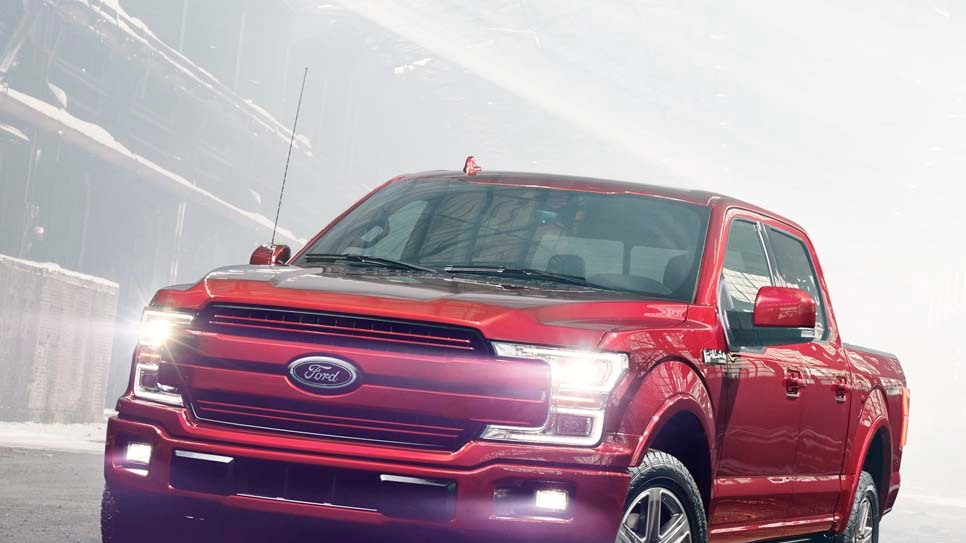 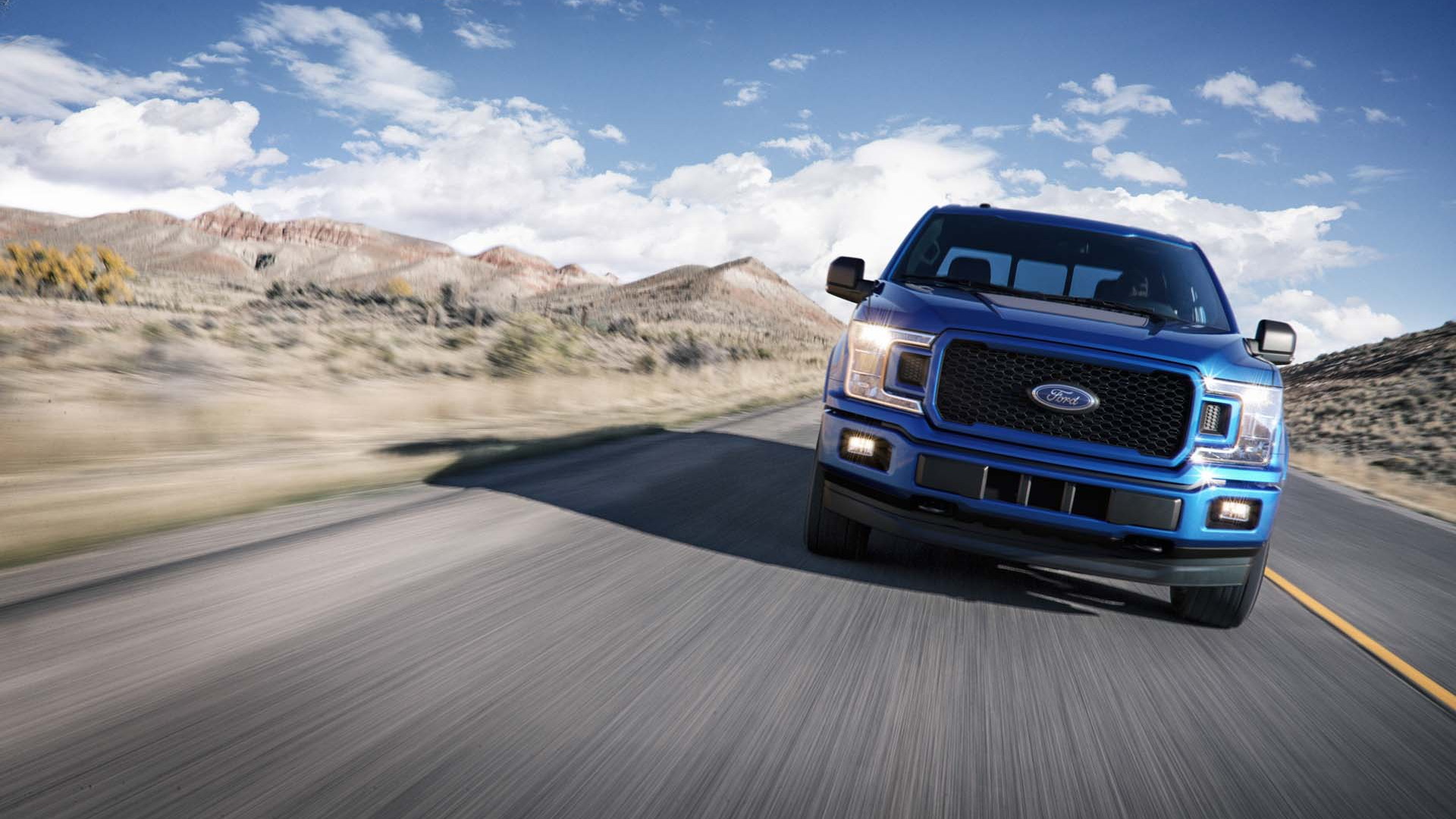 Details are remarkably scarce on the F-150's new Power Stroke V-6, but here's what we could pry out of the Blue Oval at a backgrounder for the refreshed 2018 pickup.

UPDATE: Based on information provided by Ford, the early version of this story published on January 8 indicated that the diesel F-150 wouldn't be available until the summer of 2018—close to 18 months from now. One week later, Ford's Mike Levine updated that projection, saying, "The F-150 diesel will now arrive by Spring 2018."

Despite the Power Stroke branding, the Ford-built, Ford-designed engine is a derivative of the so-called Lion engine family.

If that sounds just slightly familiar, it’s because Jaguar Land Rover dubs its version of the Lion engine in the U.S. and its U.K. home market the TDV6.

Beyond the Range Rover, the 3.0-liter Lion also motivates a variety of other vehicles not sold in North America, from not only JLR but also Peugeot Citroen.

Like most of the gasoline engines in the refreshed F-150 range, Ford is pairing its diesel with a 10-speed automatic. (The base 3.3-liter non-turbo engine gets an automatic with fewer gears.)

The diesel truck will also benefit from standard stop-start technology, like the 2018 F-150's gas engines.

Although Ford's PR team wasn't forthcoming with any specs on the diesel F-150, the Land Rover connection gives us some insight into its potential output and fuel economy.

Instead of hard numbers, the Blue Oval is holding specifics until closer to the F-150 diesel's spring 2018 release. Yes, we said spring 2018.

While we're thrilled Ford is getting into the diesel game with its most popular model, it's not happening soon.

The on-sale date is half a year or more after the gas-powered truck's fall 2017 arrival.

Ford will announce prices, like specifics, closer to launch.