Slightly less than three years after it was first announced, Tesla is now producing lithium-ion battery cells at its massive "Gigafactory."

Billed as the largest factory of its kind in the world, the Gigafactory was conceived to provide the volume and economies of scale necessary for Tesla to produce electric cars in truly large quantities.

It has become even more crucial now that Tesla CEO Elon Musk has stated a goal of building 500,000 electric cars per year by 2018.

The cells are produced in partnership with Japanese electronics giant Panasonic, and will be used in both energy-storage battery packs and the upcoming Model 3 electric car.

The cylindrical "2170" cell produced at the Gigafactory was designed jointly by Tesla and Panasonic, with emphasis on optimizing performance and packaging while keeping production costs low, a Tesla blog post said.

The Gigafactory started building cells for Powerwall 2 and Powerpack 2 energy-storage battery packs Wednesday, while cell production for Model 3 cars will start in the second quarter, anticipating the ramp-up of production for that car.

The Model 3 is the main reason for the Gigafactory, Tesla said three years ago; the company needs its production capacity not only to meet demand, but also to produce the economies of scale that allow the car to offer a 215-mile range at the stated base price of $35,000 before incentives.

Tesla believes automation and efficiencies from placing most manufacturing operations under one roof will help lower cell costs as well.

By 2018, Tesla says it expects to be producing 35 gigawatt-hours of lithium-ion cells per year, which the company claims is nearly as much as the entire rest of the world's battery production combined.

At that peak level of production, Tesla estimates the Gigafactory will employ 6,500 people, up from its current 2,900 employees.

Because the Gigafactory is being built in phases, some pack assembly work was already underway before cell production began. 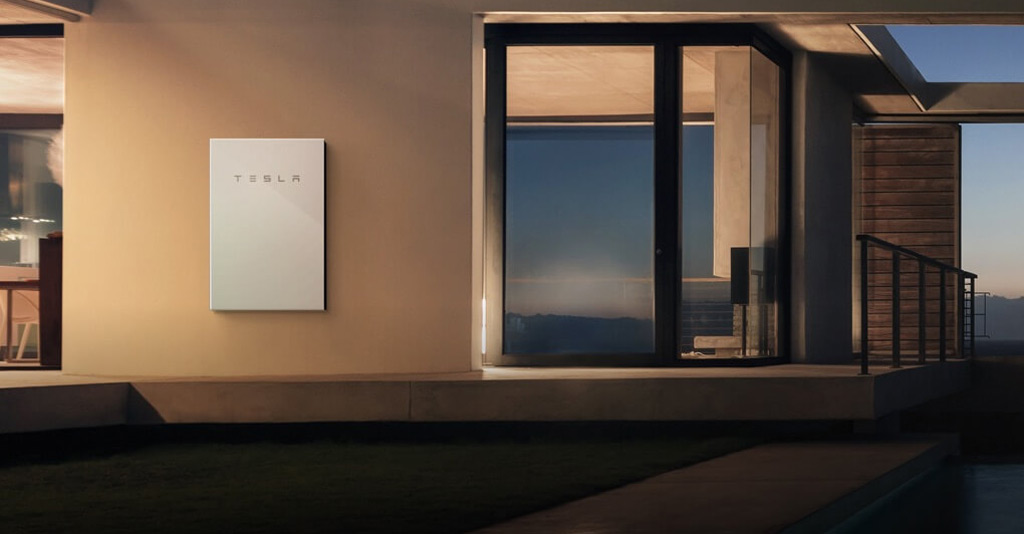 The company also plans to begin shipping upgraded Powerwall 2 battery packs for home-energy storage that use Gigafactory-manufactured cells by the end of January, according to Bloomberg.

Future expansion of the Gigafactory could make it the largest building in the world, Tesla believes. The current structure represents just 30 percent of the intended size, but has a footprint of 1.9 million square feet.

Within that footprint, 4.9 million square feet of operational space is spread across multiple floors, according to the company.

Tesla will skip both CES and the Detroit Auto Show this year, and instead emphasize the Gigafactory in its news releases and publicity.

Rather than attend the industry shows, Tesla hosted an event for investors January 4 at the factory, according to Bloomberg, presumably to commemorate the start of lithium-ion cell production.