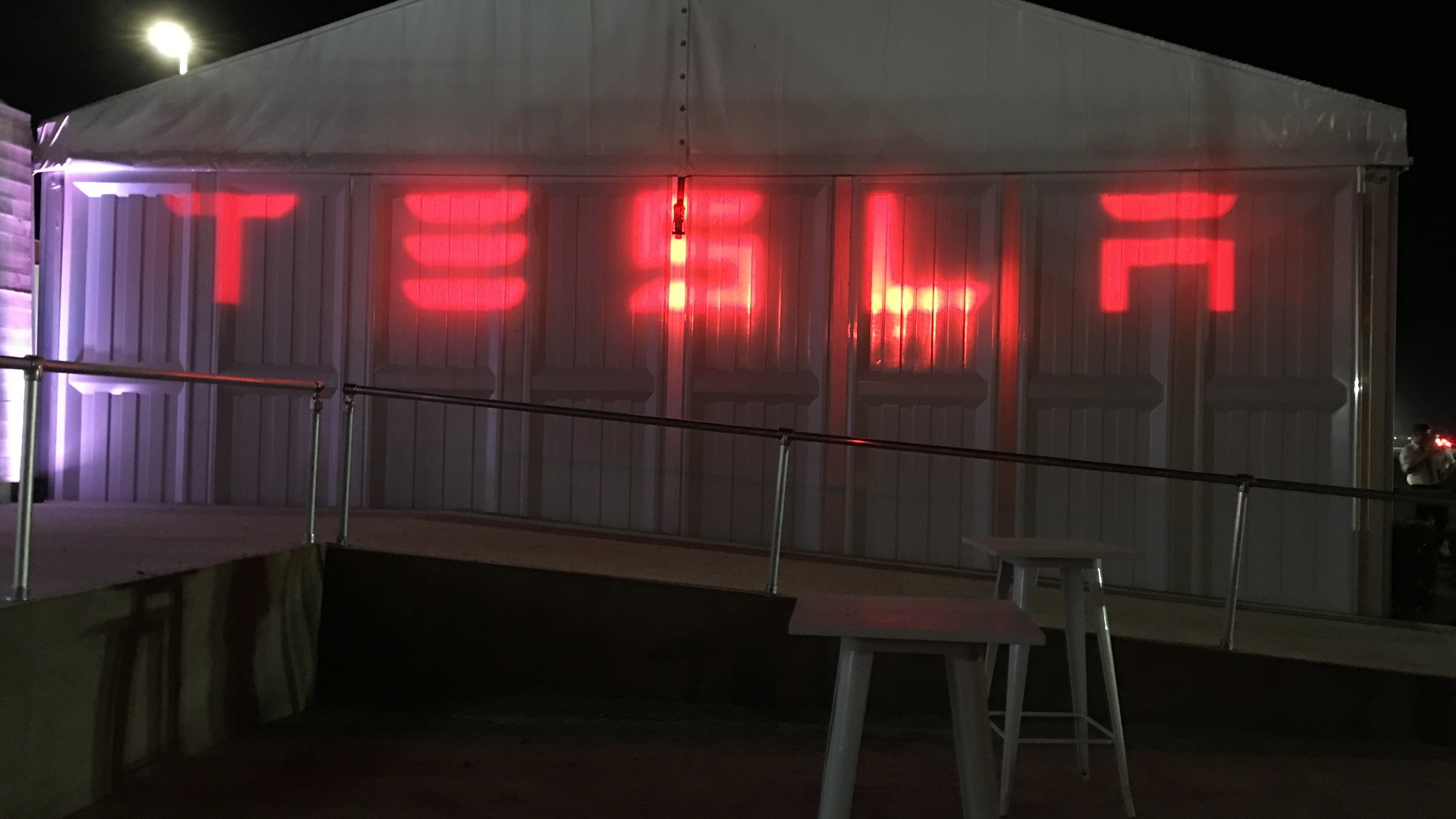 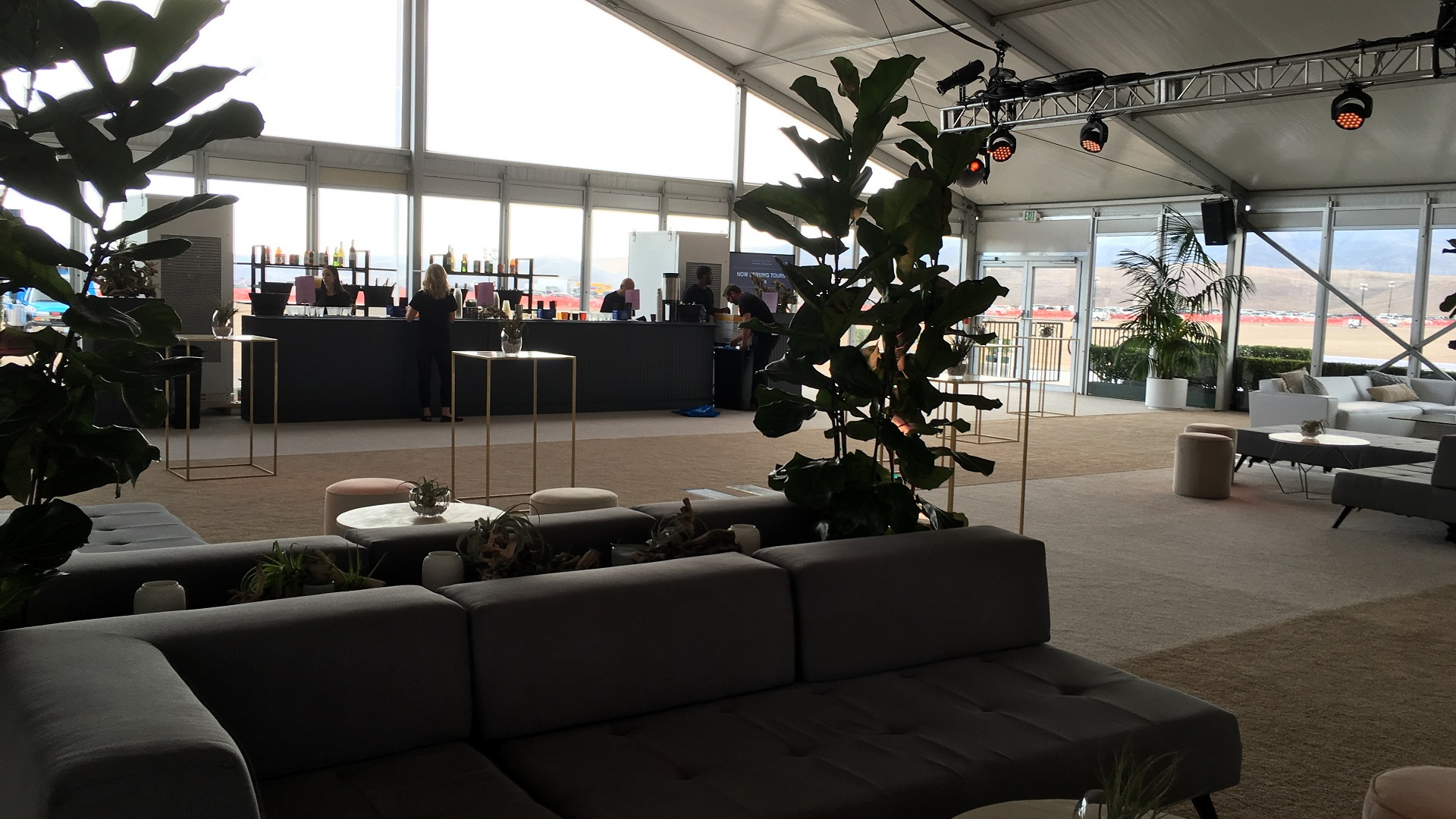 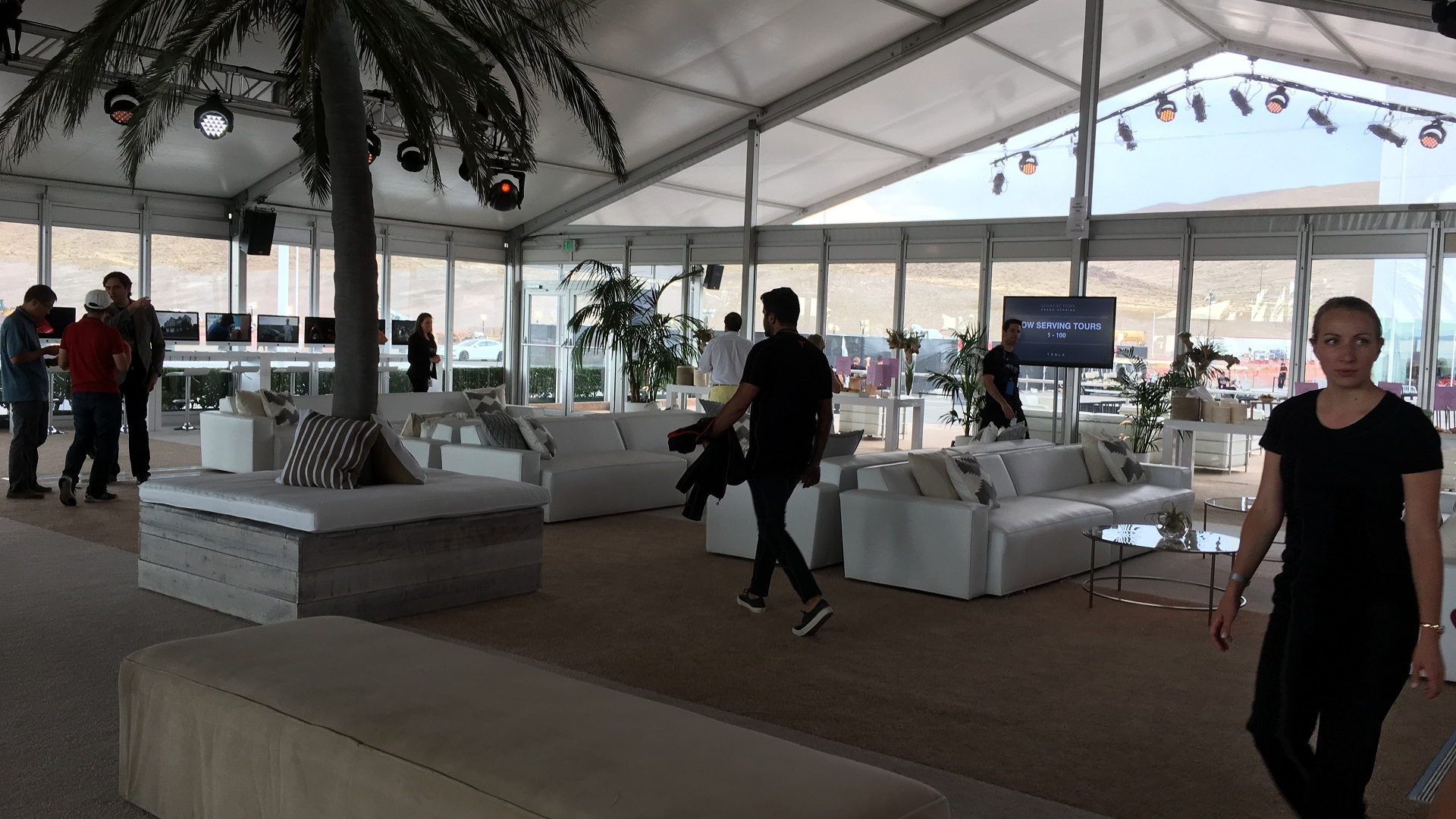 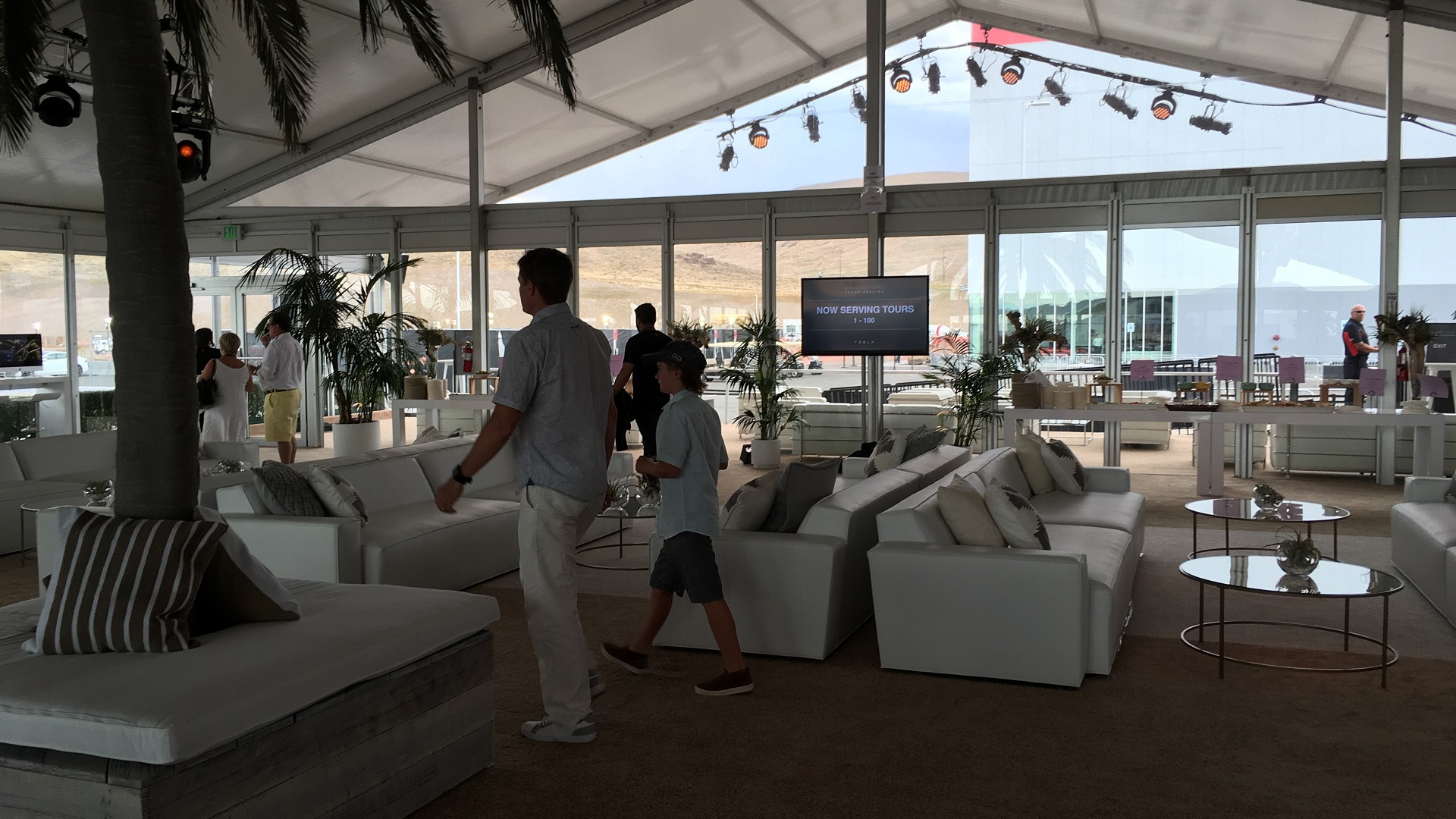 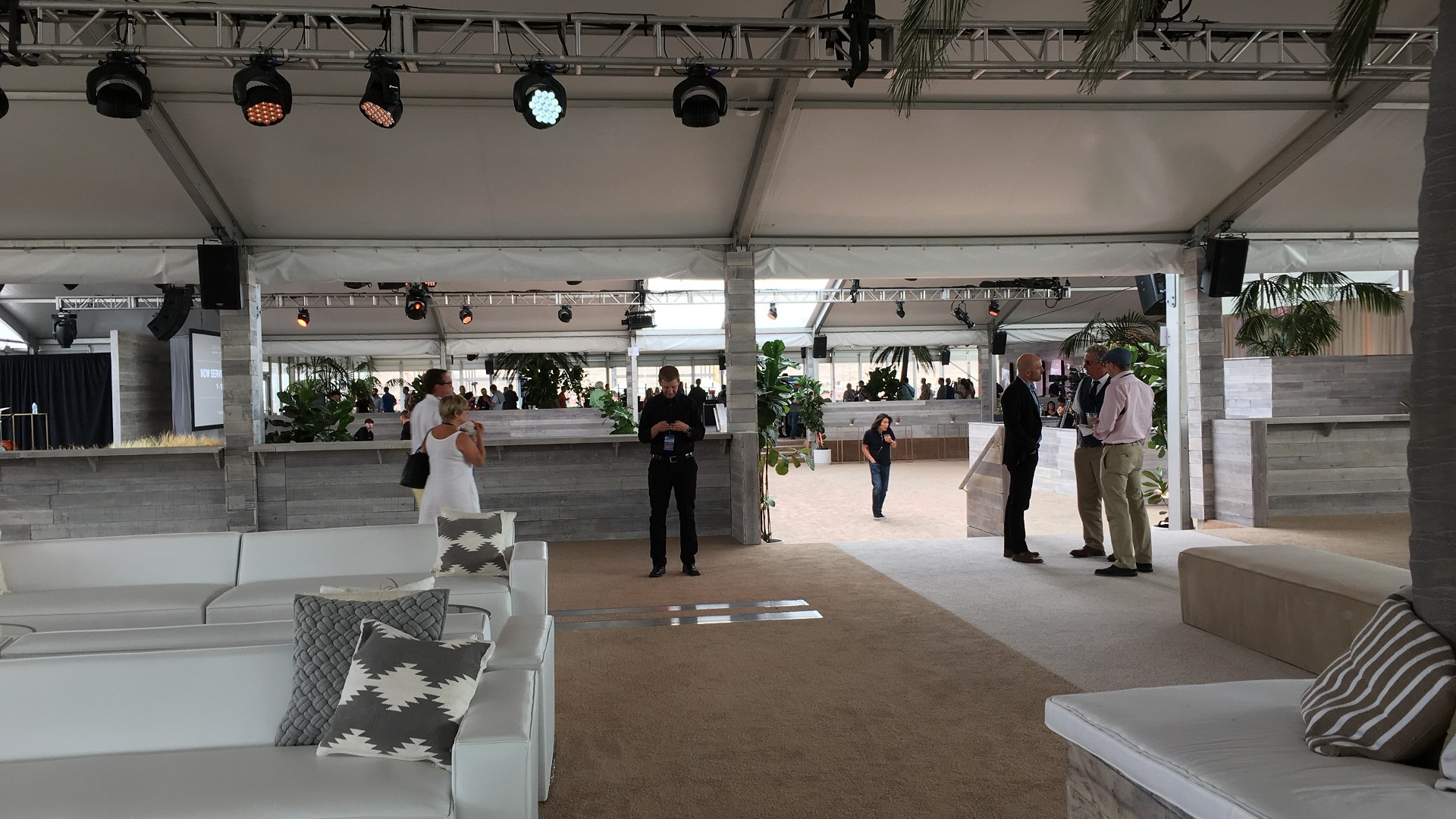 Last Friday, Tesla Motors opened the doors of its battery "gigafactory" outside Reno, Nevada, to an invited group of Tesla owners.

They toured the plant and heard presentations from CEO Elon Musk, among others.

It was a celebratory occasion, marked by many photos and lots of deep Tesla gossip and experience-swapping.

Debate continues over the size of the gigafactory—presently 14 percent of the announced size—and the true cost of the lithium-ion cells and battery packs it produces.

The photo gallery that accompanies this article was provided by midwestern Tesla owner Eric Jackson, who says he has "admired the company since 2008" and had a poster of the original Tesla Roadster in his office and in his laboratory.

"Since retiring this year," he writes, "my passion and mission in life is to promote sustainable living and, particularly, Tesla electric transport to the world."

Jackson described his experience on the tour:

We arrived early, where Tesla representatives greeted us and gave us our credentials. We walked into a large tent that looked like a lounge, with comfortable sofas and chairs, plus a nice stage with a disc jockey and live band.

CHECK OUT: Reactions to Tesla Motors' master plan are mixed

The tour of the factory itself was very impressive: sustainability and efficiency were the main themes. We were told that once the battery-making apparatus is up and running, the energy savings versus previous cell manufacturing will be 80 to 90 percent. Fully 90 percent of the operation will be automated, but the plant will still hire roughly 6,500 employees.

The magnitude of the factory was impressive, as was the outstanding quality of engineering. I'm a chemical engineer who worked in manufacturing for a number of years, and I could tell that this is no turnkey operation.  Even though Panasonic will be making the battery cells inside the factory, this has Tesla’s fingerprints all over the design and operation.

The chemicals including the solvents are in a closed system, so a very high recovery percentage goes back into the manufacturing. Not only is there a huge material cost savings, no chemicals are released, which means no pollution-control devices have to be implemented.

There will be no disruption to the neighborhood's air quality. Many chemical factories in the past have installed thermal oxidizers or other pollution control devices, but at the gigafactory, this is not necessary.

As a Tesla owner, a stockholder, and an engineer, I was impressed with the present assembly of the Powerwall home energy-storage units and the future battery-cell manufacturing.

The expertise of the editors at Green Car Reports doesn't extend to evaluating lithium-ion cell fabrication and assembly equipment, but undoubtedly a few trained observers will be able to judge for themselves how modern—and perhaps cutting-edge—the present state of the gigafactory really is.

Meanwhile, Tesla will announce its second-quarter financial results tomorrow. CEO Musk is sure to face numerous questions about the acquisition of SolarCity—whose board he chairs—and the latest version of the company's Master Plan.

Other likely issues to be covered on the call include pressure for more specific data on Model S and Model X delivery rates, any changes to Model 3 reservation totals, and how quickly the Model 3 can realistically be put into production.