Several automakers have backed away from diesels in the wake of the Volkswagen emissions scandal.

But General Motors is moving ahead with the launch of its Chevrolet Cruze Diesel compact.

The 2017 Cruze diesel sedan will go on sale early next year, with a hatchback model following later in the calendar year as a 2018 model.

The sedan will start at $24,670 (including destination), which represents a $2,750 premium over a comparable gasoline-powered Cruze.

That price buys a 2017 Cruze LT with the 1.6-liter 4-cylinder diesel engine and a 6-speed manual transmission.

GM's newly-unveiled 9-speed automatic will also be available, as a $2,000 option on the diesel model. 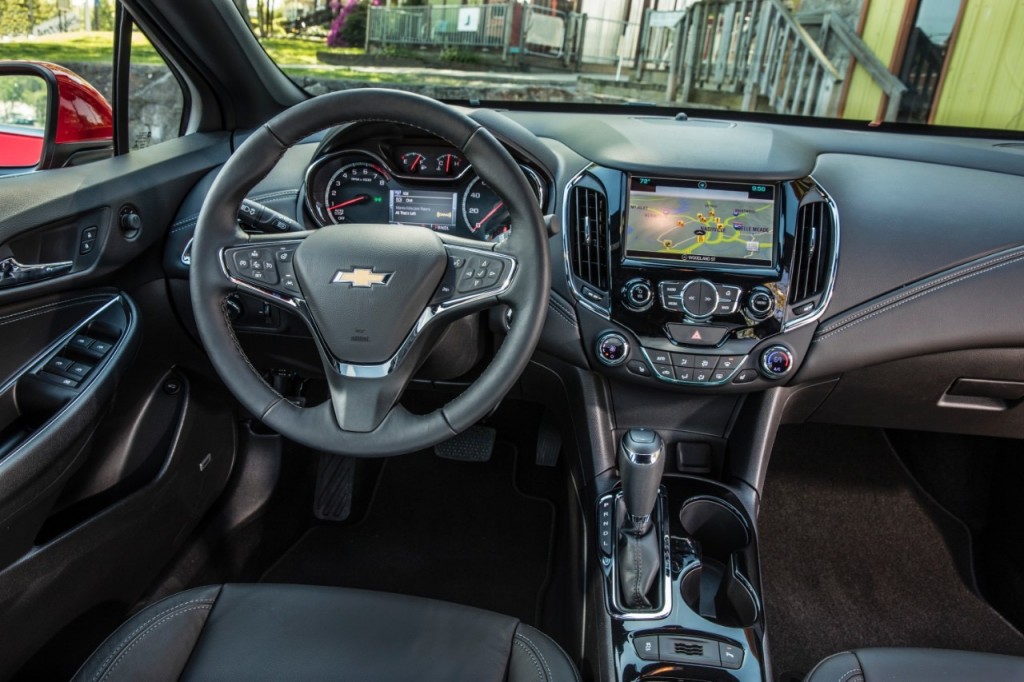 The Cruze Diesel sedan isn't available in the same lower-level L and LS trims as the gasoline version, and incorporates the RS package Convenience package that is optional on the gasoline Cruze LT.

Options on the diesel model include a leather-interior package for $1,125, and a Sun/Sound/Confidence package that bundles a moonroof, Bose audio system, and driver-assistance features including autonomous emergency braking.

Selecting all available options raises the price to $29,950.

But a 1.6-liter 4-cylinder diesel announced for the 2018 Chevy Equinox crossover produces 136 horsepower and 236 pound-feet of torque.

The Volkswagen scandal hasn't caused GM to rethink its U.S. diesel plans, as some other automakers have. 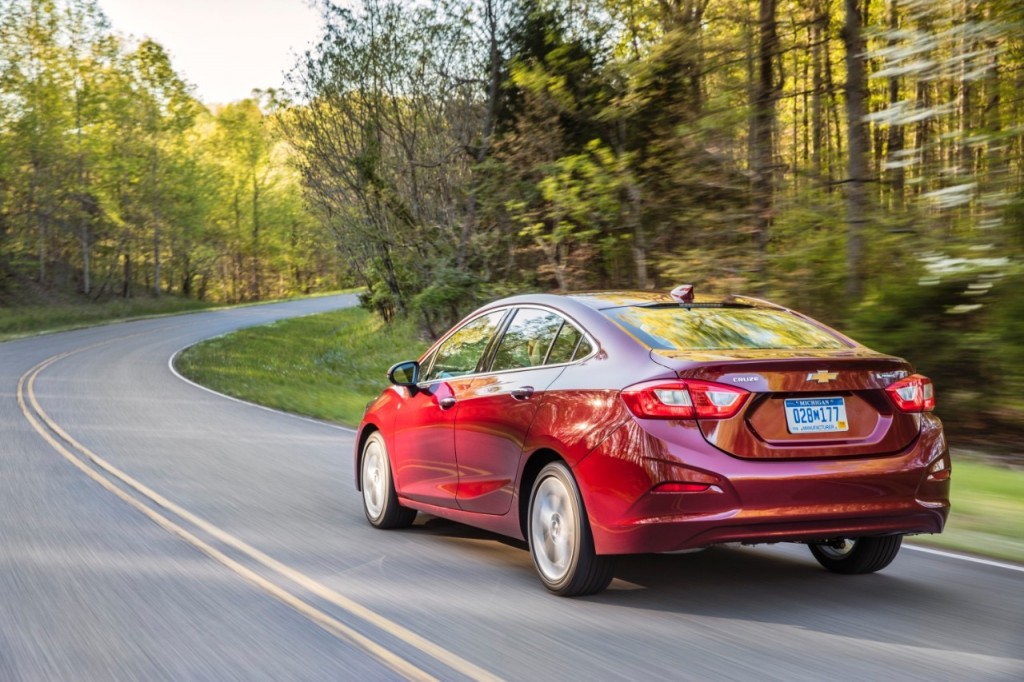 It got a special letter from the EPA certifying that the trucks met emissions standards.

GM now hopes to "seize" on Volkswagen's current predicament with the Cruze Diesel, Alan Batey, president of GM in America, said in October.

He said there is still a U.S. customer base for diesels, and that GM plans to cater to that group.

The company is expected to target current VW TDI owners with marketing for the Cruze Diesel.

This may help GM boost sales over the previous-generation Cruze diesel model, which was never a strong seller.