The second-generation Nissan Leaf will have a range of at least 200 miles, provided by a new battery pack with a capacity of 60 kilowatt-hours.

This will help the next version of the Leaf compete effectively with the upcoming 2017 Chevrolet Bolt EV and the future Tesla Model 3.

"It's coming," Yajima told Autoblog Green, referring to the 60-kWh battery pack, without disclosing when the next-generation Leaf would arrive in the market.

When it does go on sale, though, Yajima said the new Leaf should have about twice the range of the current model, owing to the larger battery pack. 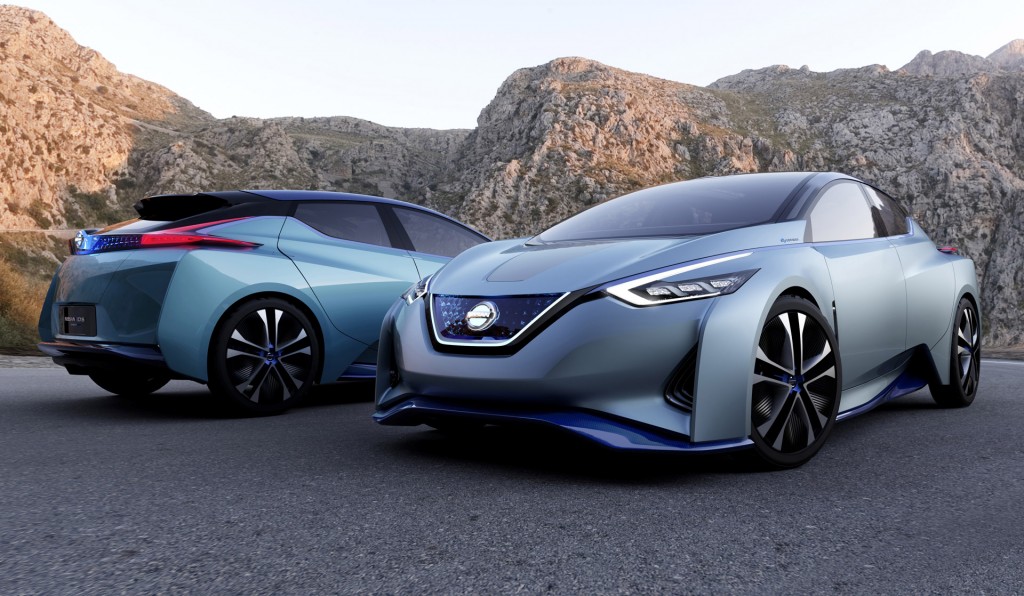 That means the next-generation Leaf should have a range of at least 200 miles, perhaps a bit more.

This would put the Leaf in the same ballpark as the Chevy Bolt EV and Model 3—anticipation of which may already be hurting sales of the current Leaf.

Set to begin production before the end of the year, the Bolt EV has a claimed 200-mile range and $37,500 base price before incentives.

Tesla expects to start Model 3 production next year, and advertises a 215-mile range and $35,000 base price for its first mass-market model.

The Bolt EV has a 60-kWh battery pack, while Tesla has not disclosed the capacity of the Model 3's pack.

Nissan has been hinting at a 60-kWh pack for the next-generation Leaf since at least last November. 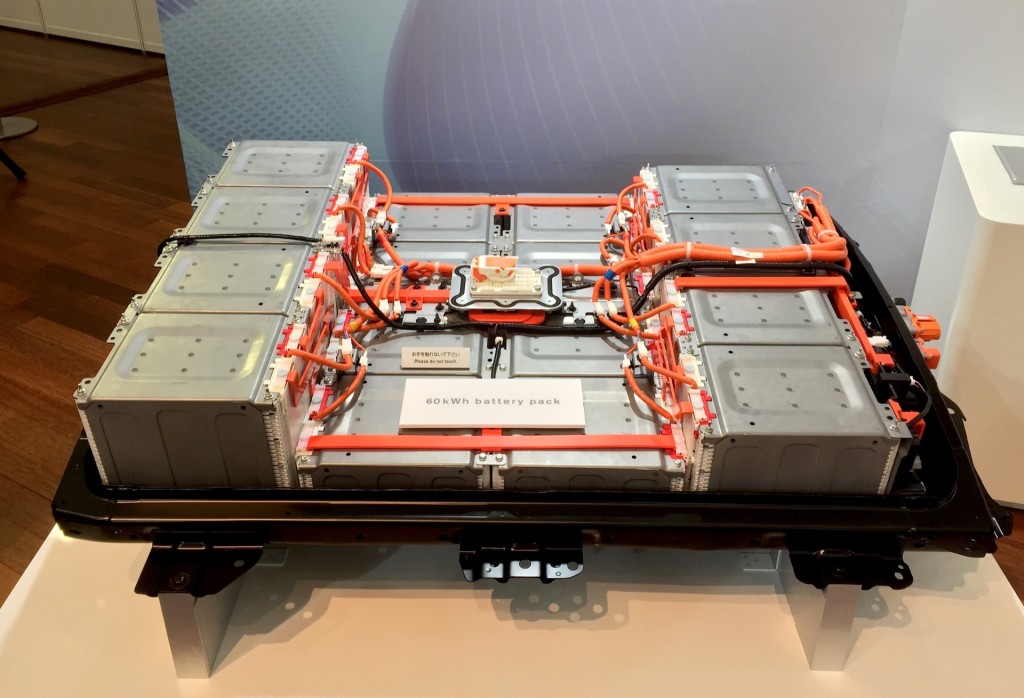 That's when it unveiled the IDS electric-car concept at the 2015 Tokyo Motor Show, complete with a prototype battery pack of that capacity.

Besides capacity, that pack differed from the ones used in the current Leaf in many ways, including cell chemistry and pack structure.

It's possible that at least some of these design changes will carry over to the pack used in the production second-generation Leaf.

That car is expected to be unveiled sometime this year or in 2017, and go into production as a 2018 model.