After a brief hiatus, BMW is once again offering a car-sharing service in the U.S.

The German carmaker shut down its DriveNow service in San Francisco, but is now re-launching the service—with a new name, ReachNow—in Seattle.

Users will have access to a fleet of 370 vehicles, including BMW i3 electric cars, as well as BMW 3-Series and MINI Cooper models.

These cars will be placed on Seattle streets, and there are plans to stage cars at Seattle-Tacoma International Airport at a later date.

The previous San Francisco DriveNow service used ActiveE electric cars. These were converted 1 Series coupes that were also used to aid development of the i3.

Customers use an app (iOS or Android) to reserve vehicles or extend the length of a rental on the fly, and can even have one delivered at a specified time and location. 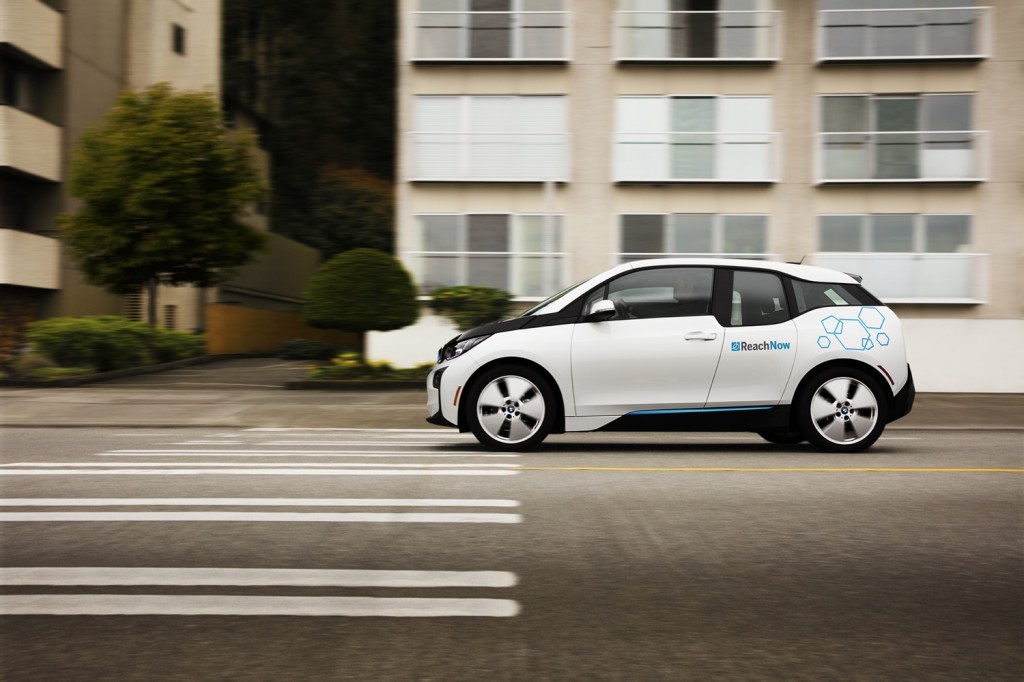 For a "limited time," BMW says it will waive the registration fee, and cut the drive-time rate to $0.41 per minute.

This essentially follows the car-sharing model employed by other companies like Zipcar and Daimler's Car2Go, but BMW is throwing in some novel features.

MINI owners will be able to rent out their own cars through ReachNow, for one.

It's also possible to book both a car and a driver, in case renters don't want to drive themselves. 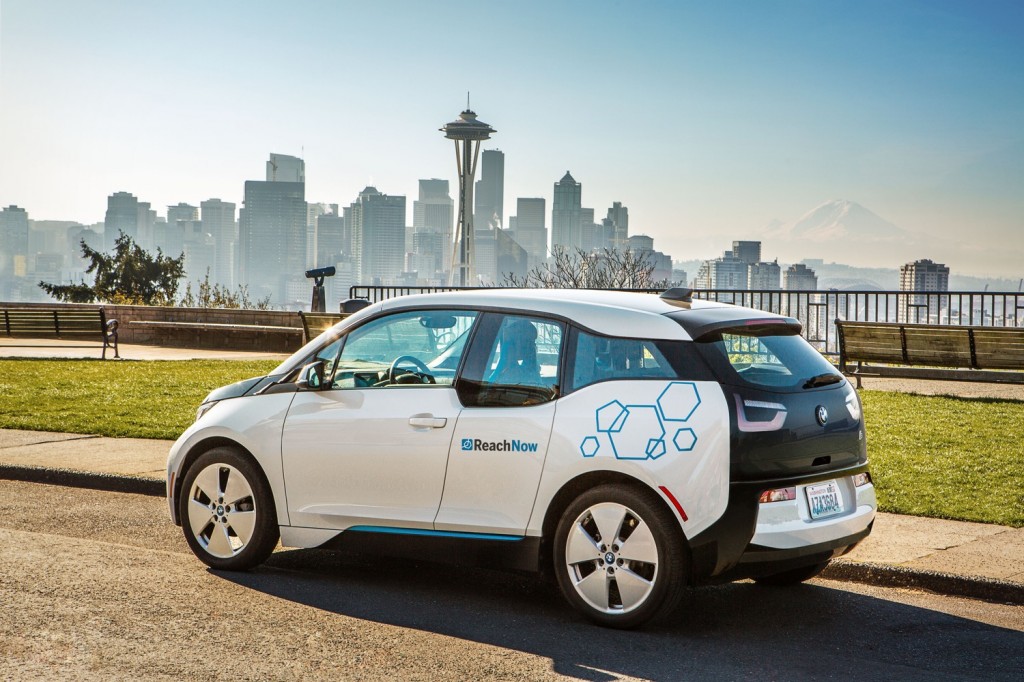 BMW felt Seattle would be particularly receptive to a car-sharing service that featured electric cars among others, and it's hard to argue with that assessment.

The Emerald City was named third friendliest to electric cars in an annual survey by charging-network operator ChargePoint.

It ultimately hopes to offer the service across 10 U.S. cities.